California, Washington and New Jersey have all taken steps to reduce the number of gas-powered vehicles on their roadways, an effort to fight climate change. And these states aren't alone: Major automakers such as GM, Ford, and Jaguar have set goals for producing entire lines of all-electric vehicles. So far, Tesla is leading the way. Read up on the move to abandon the combustion engine in favor of a more sustainable way to get around.

Continue to read
13 stories in this Storyboard 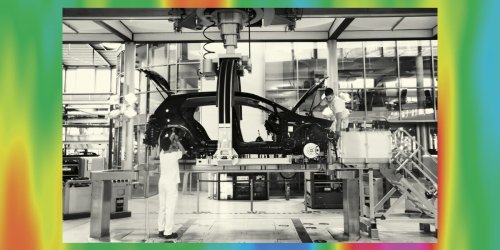 This article is part of Fortune's Blueprint for a climate breakthrough package, guest edited by Bill Gates. On a sunny day 18 years ago this month, I … 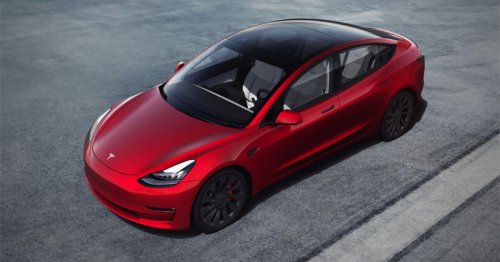 To be precise, 79% of all EVs registered in the US last year were Teslas. Yes, that many. 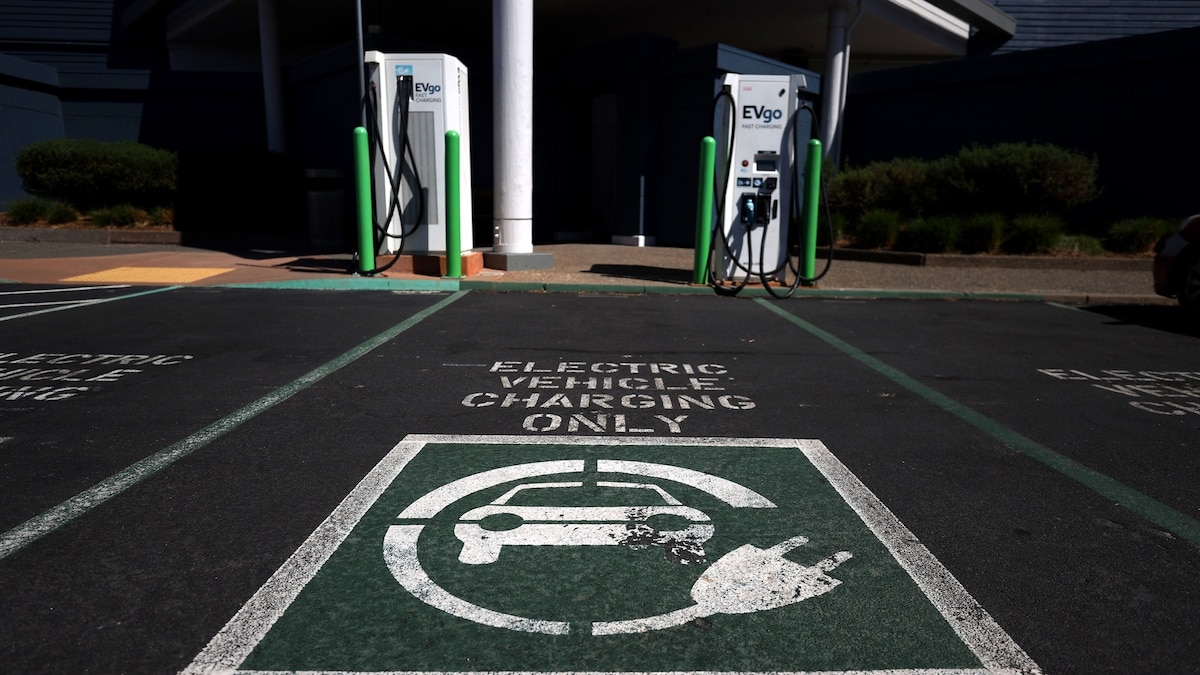 Joe Biden’s father sold used cars, steeping the future president in the world of combustion engines. The younger Biden washed vehicles on weekends, borrowed a Chrysler off the lot to drive to the prom,...

In summaryIn a dramatic move to tackle climate change, Gov. Gavin Newsom announced today that he has ordered the Air Resources Board to ban new … 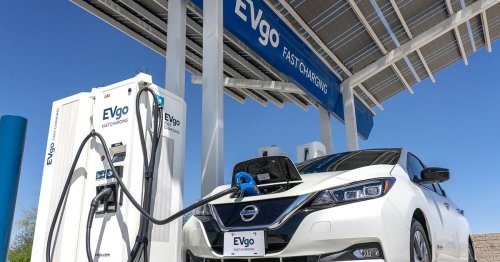 The Clean Cars 2030 Bill amounted a handful of cosigners in the state house and senate so far. 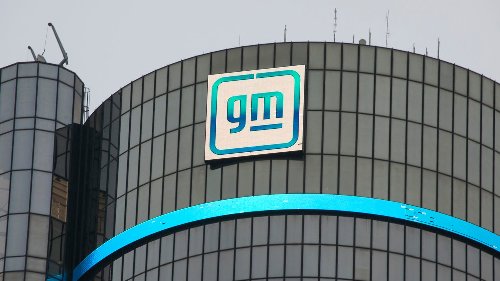 General Motors "aspires" to have all of its global new light-duty vehicles, including full-size pickups and SUVs, be zero emission by 2035. It also … 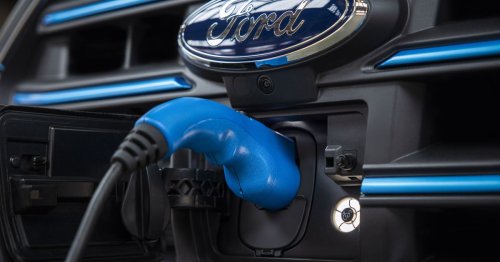 Ford will only sell electric vehicles in Europe by 2030, it said Wednesday. The automaker said it will spend $1 billion to convert its factory in Cologne, Germany, into its first EV production line on... 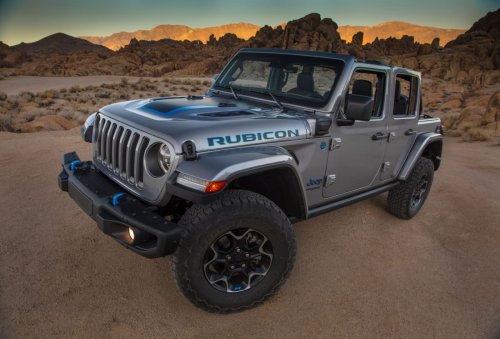 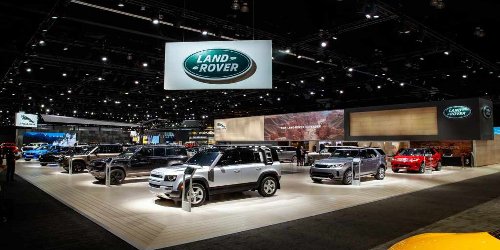 The Jaguar luxury brand will transition to selling only electric vehicles in another step for the automotive industry away from gasoline. Jaguar Land Rover, a British-based manufacturer owned by Indian...

Study of electric-vehicle habits shows they're driven an average of 5300 miles a year. On the other hand, their owners are really happy with them and would buy them again. Check Out Our EV Hub Electric-vehicle...

President Joe Biden plans to replace the government's fleet of cars and trucks with electric vehicles assembled in the U.S., he said Monday when … 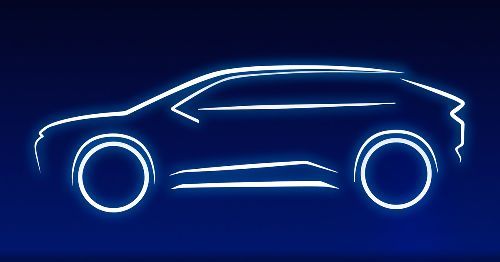 The electric vehicle revolution is here as more car makers abandon the combustible engine. Here's what's next in the future of car travel.