Fifty years after that famed phrase aboard the Apollo 13 was spoken, legends and institutions of space exploration are taking to a different form of communication to commemorate the historic mission — Twitter. “They were coasting peacefully to the Moon when a ruptured oxygen tank derailed the … 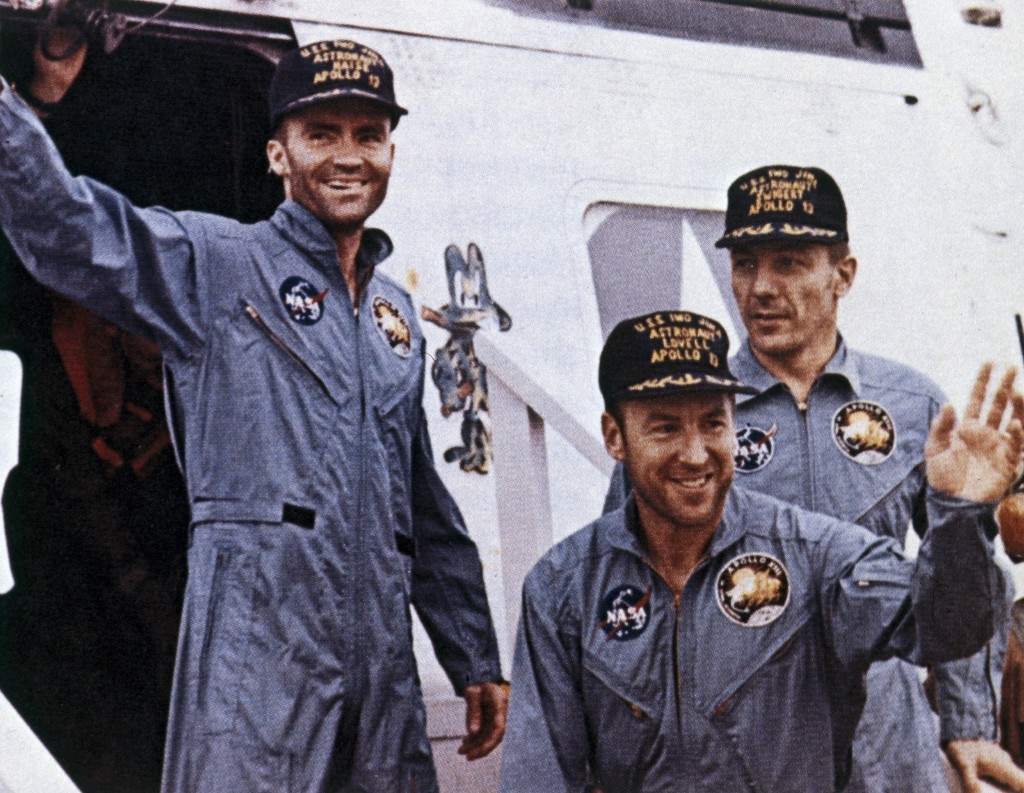 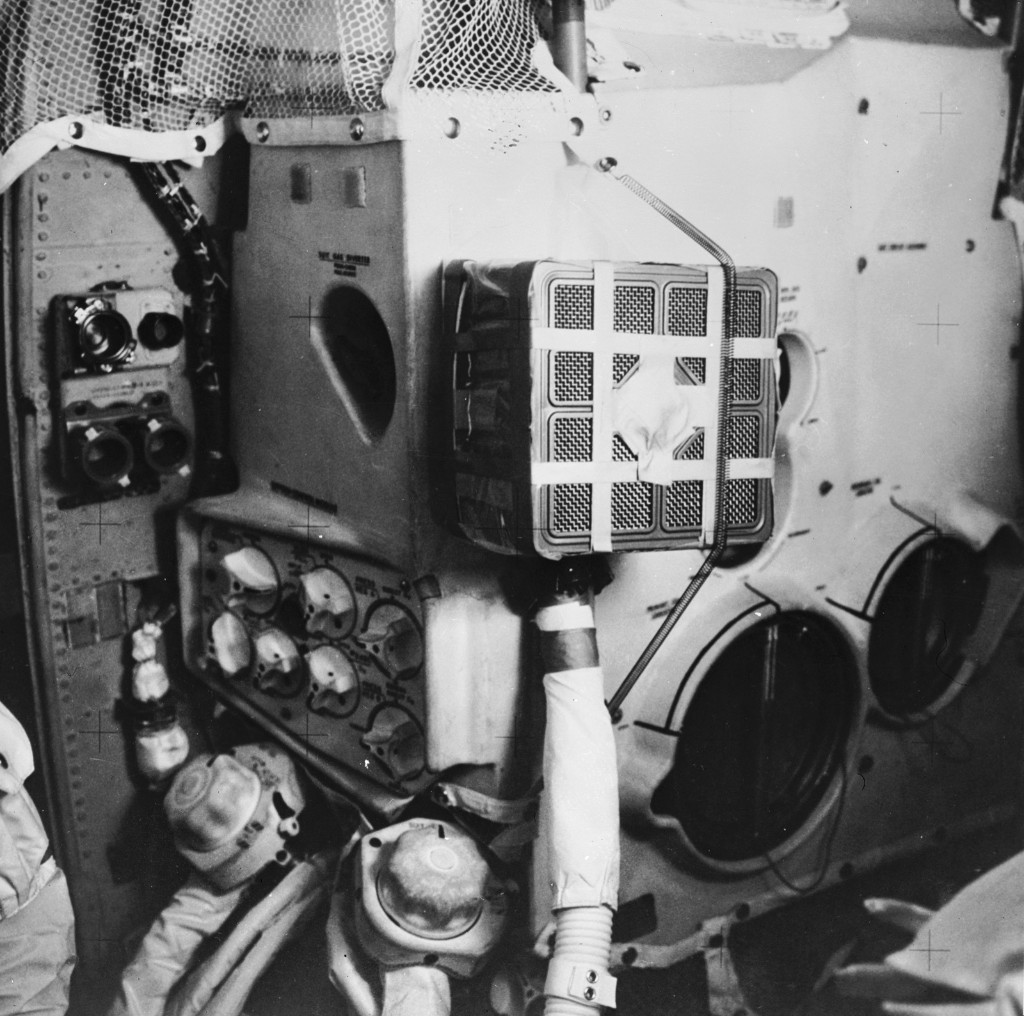 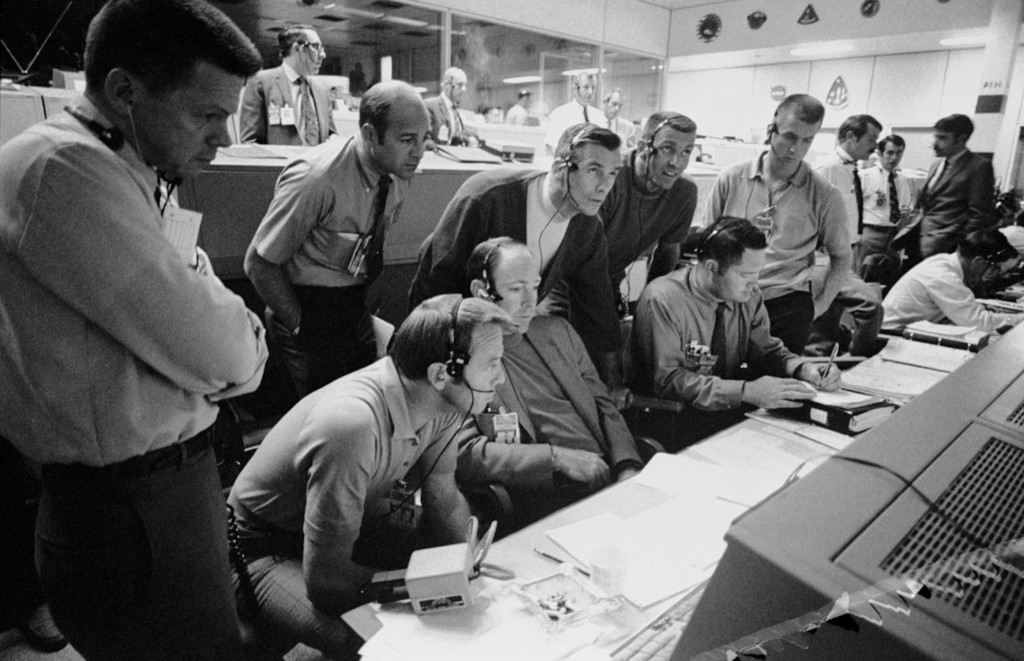