Rapper Tory Lanez will face assault and weapons charges for allegedly shooting Megan Thee Stallion in the foot this summer. 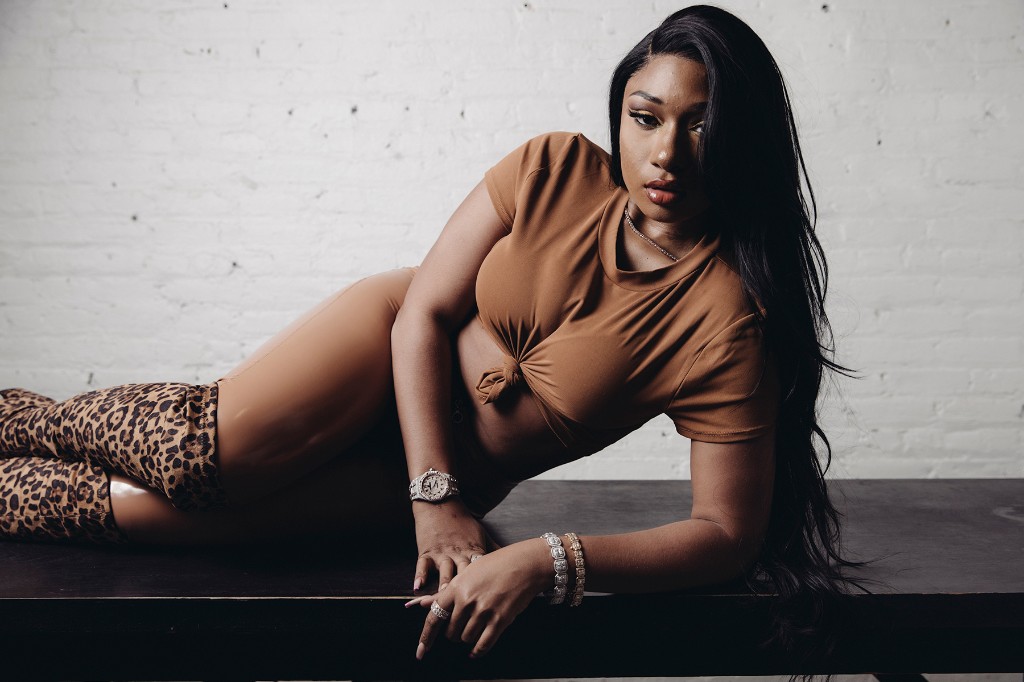 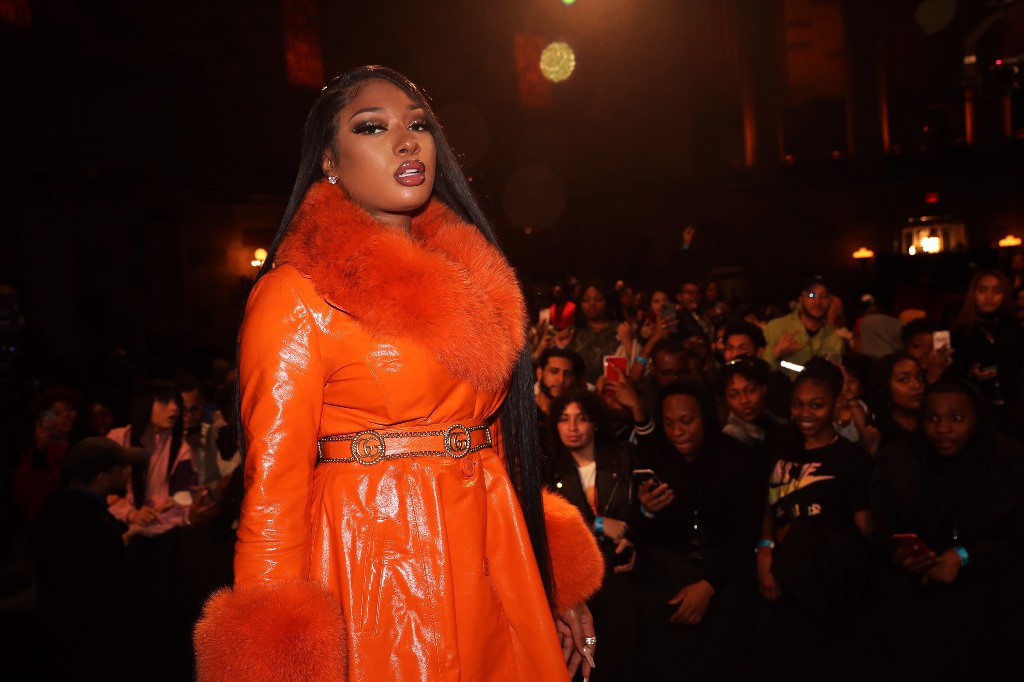 In July, Megan Thee Stallion was shot twice in the foot while in L.A.’s Hollywood Hills. TMZ reported that Megan was in an SUV with singer-rapper … 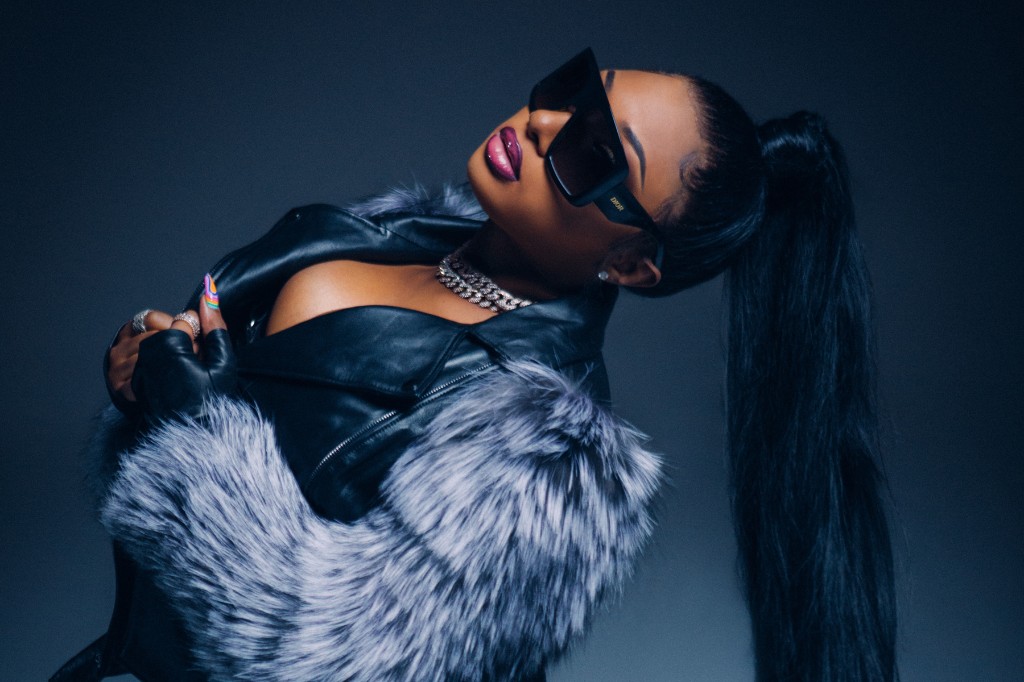 Following rumors that she had been arrested over the weekend, Megan Thee Stallion posted a statement on Instagram Wednesday claiming she was shot … 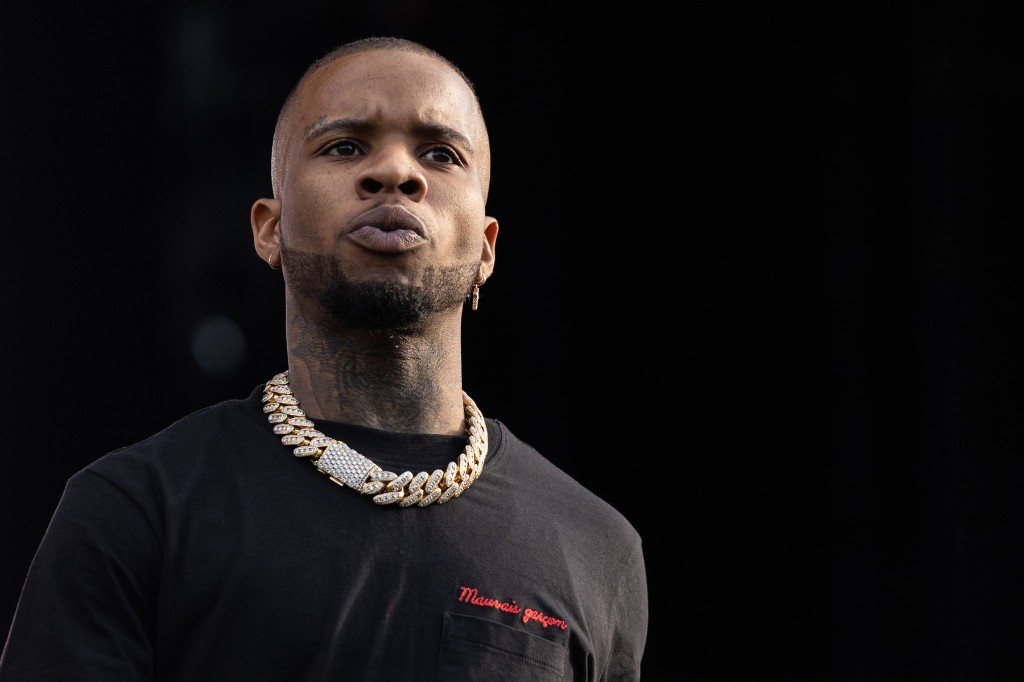 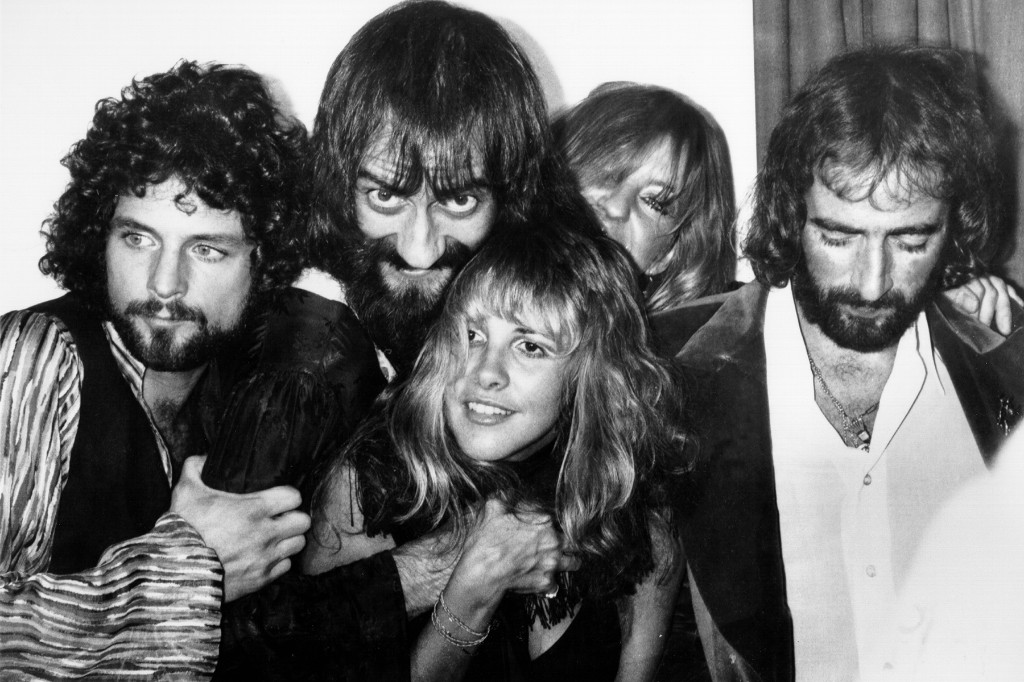 Fleetwood Mac’s “Dreams” continues to ride the wave of Ocean Spray to the upper tier of the Top 100 Songs chart, weeks after a viral TikTok video …

Tory Lanez, I know What You Did Last Summer