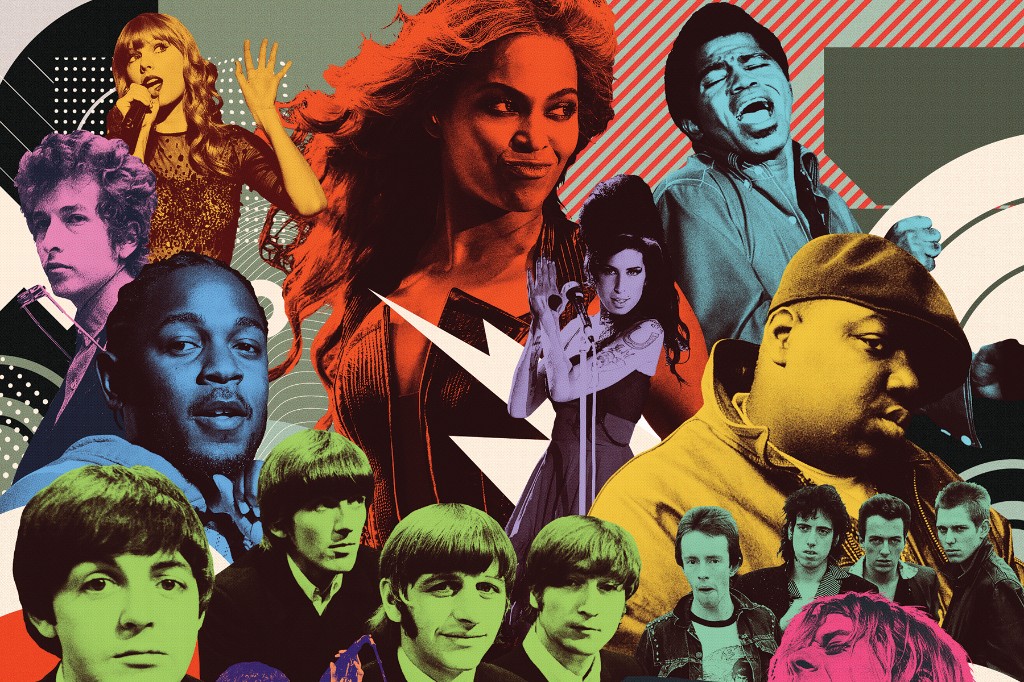 Rolling Stone’s list of the 500 Greatest Albums of All Time was originally published in 2003, with a slight update in 2012. Over the years, it’s been … 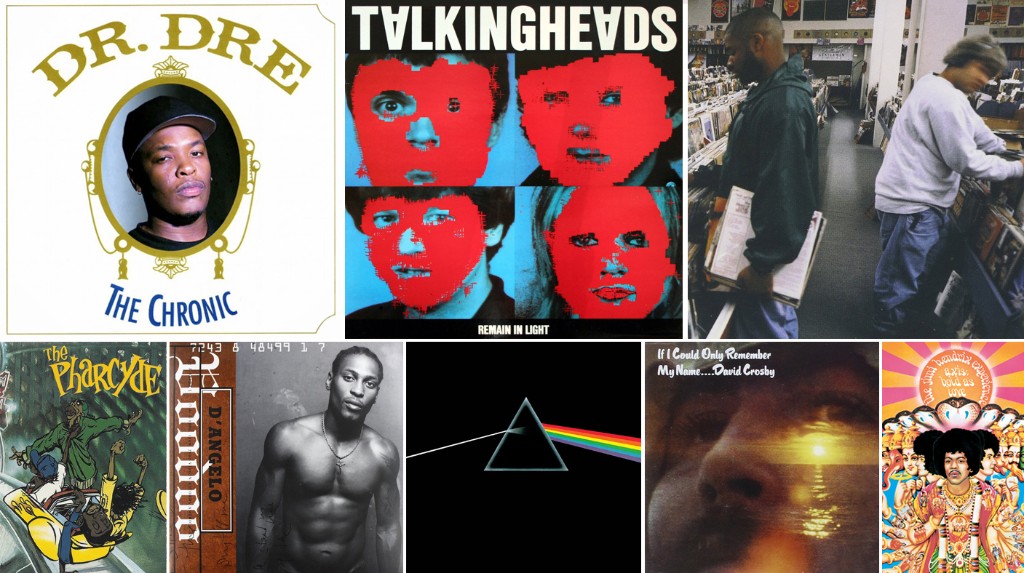 Our fully-baked picks for the 40 best stoner albums ever range from 1970s black-light warhorses to keyboard-drenched, slow-toke faves from the 2000s, … 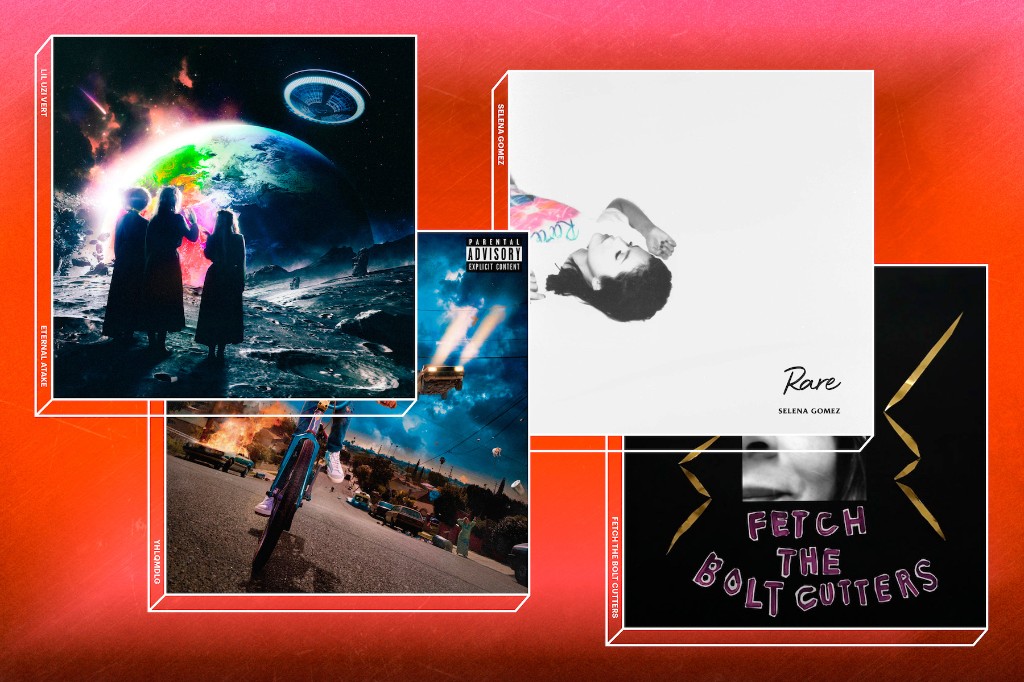 Including Bob Dylan, Lil Uzi Vert, Bad Bunny, Dua Lipa, and more This year has already given us an emo-pop opus from Halsey, a welcome comeback from … 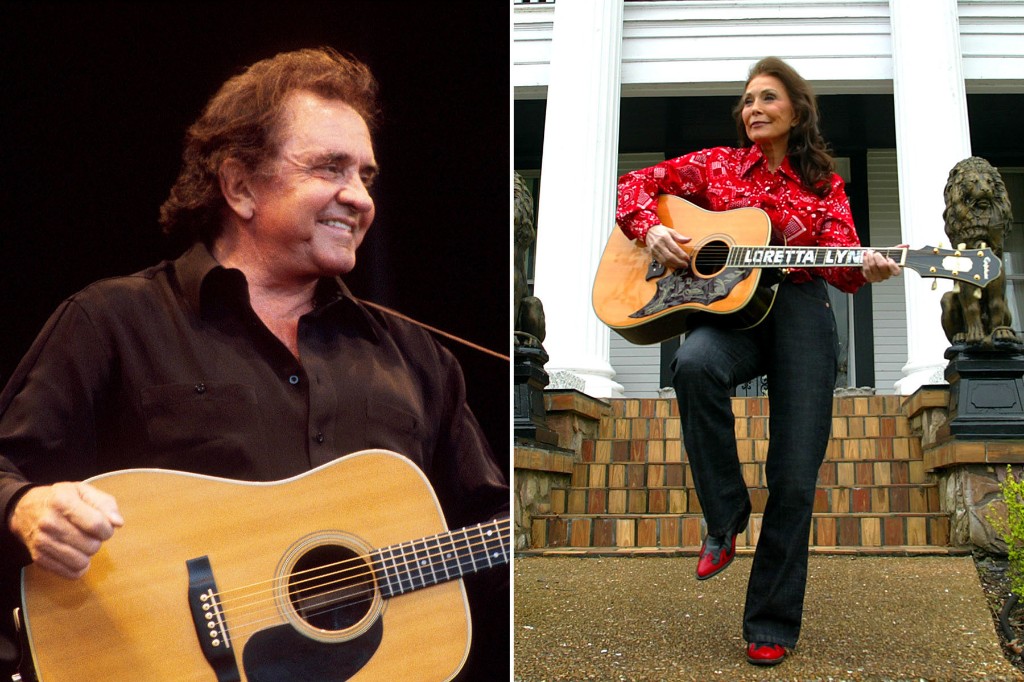 For decades, rockers have looked to country music when they grew tired of brash flash or deafening volume — or they simply heard a George Jones … 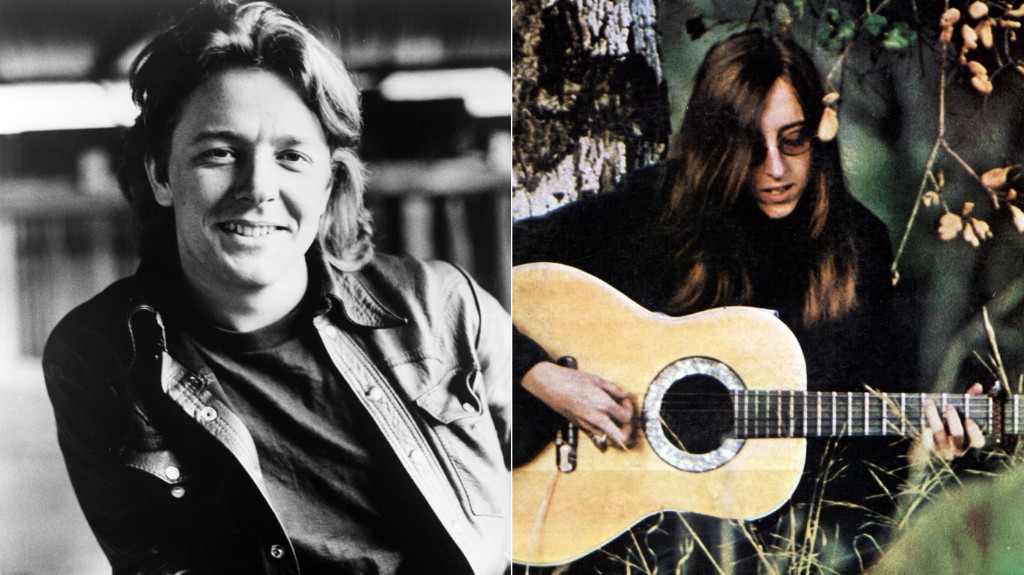 The folk scene of the Sixties evolved into the singer-songwriter movement of the Seventies, but it didn’t go away. Between 1970 and 1979, Rolling …

These are some of the greatest albums of all time