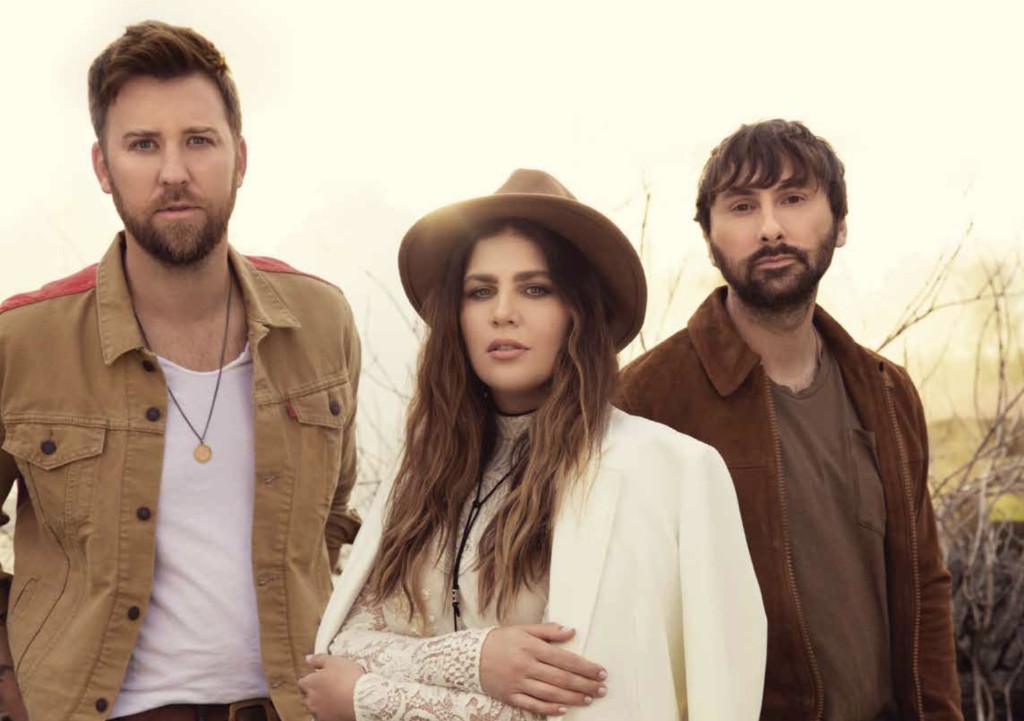 Country trio Lady Antebellum have decided to drop the latter half of their group name, shortening it to simply “Lady A” — a nickname they’ve already … 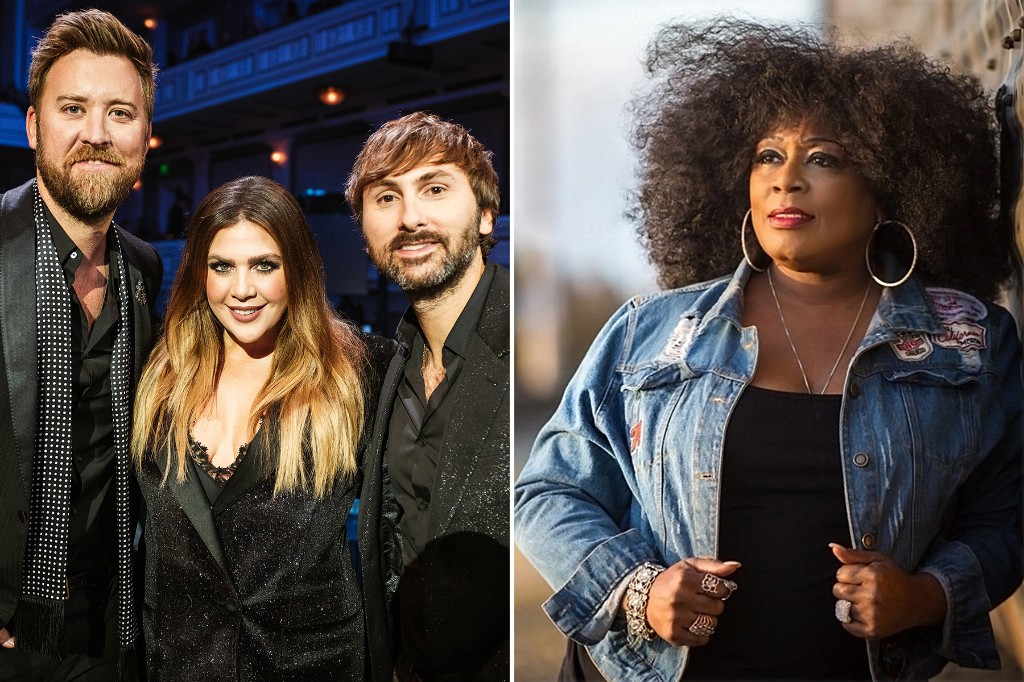 Seattle blues singer Lady A had just gotten off of work on Thursday when a bombardment of phone messages from friends, fans and producers came in all … 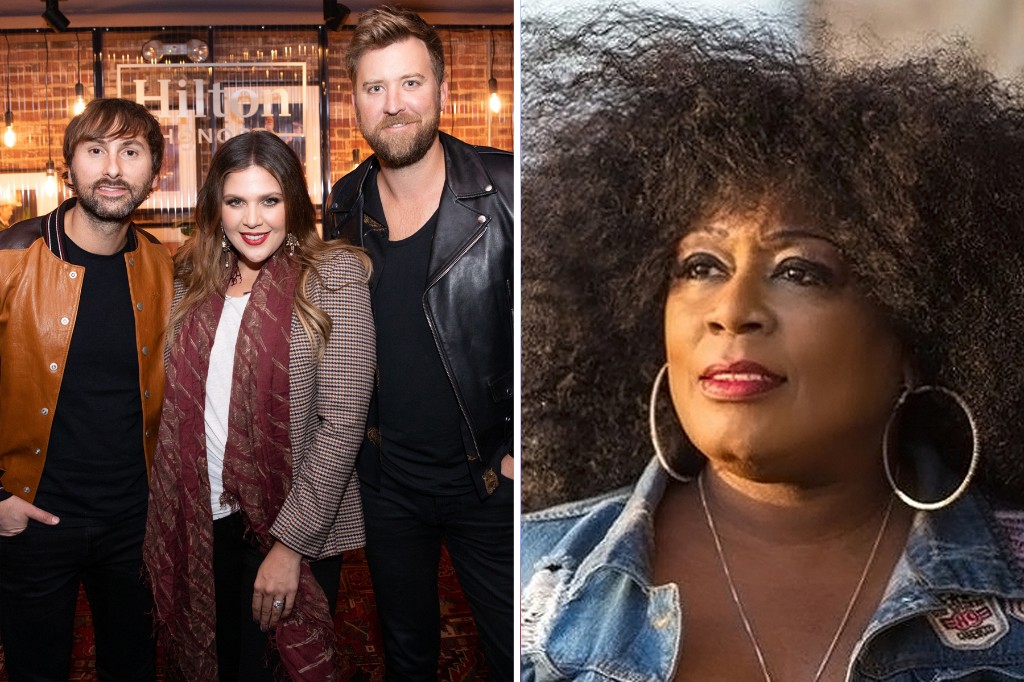 When country trio Lady Antebellum announced a name change in mid-June amid national conversations about racism, it was meant to be a gesture of … 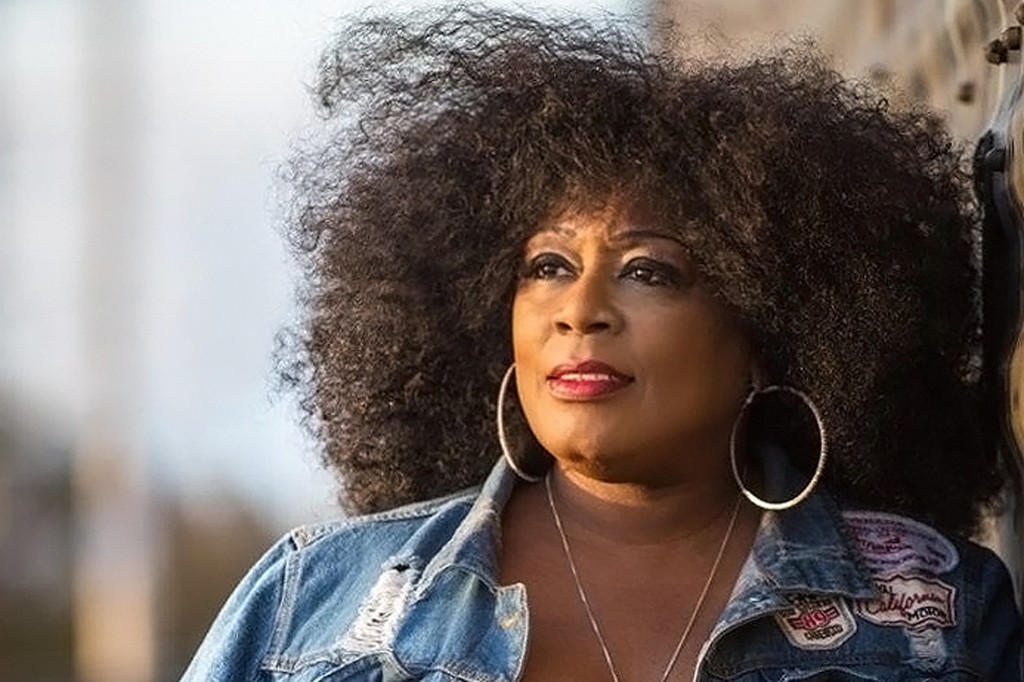 The Legal Battle of the Bands, Who is the Real Lady A