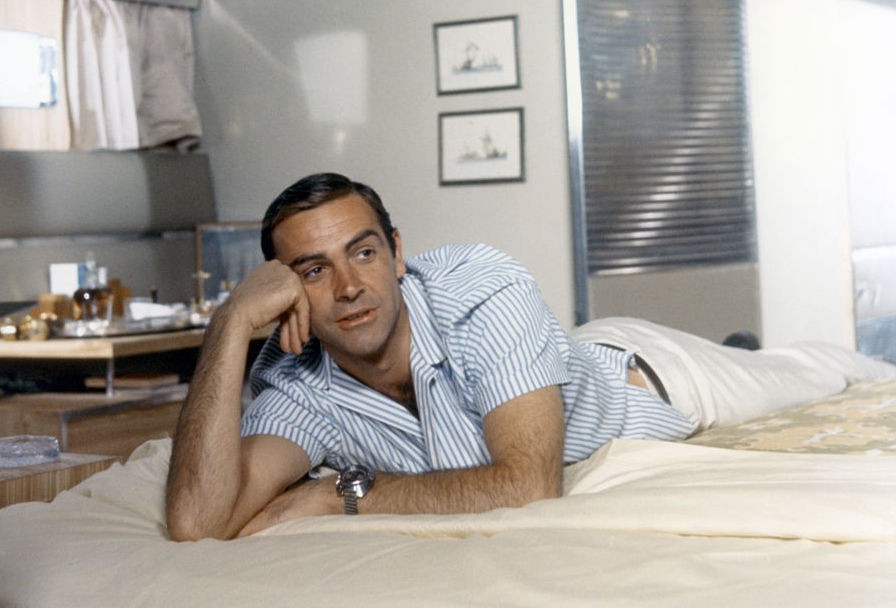 Sean Connery, the Oscar-winning Scottish actor who first brought James Bond to the big screen, died on Saturday at the age of 90. Over a career that … 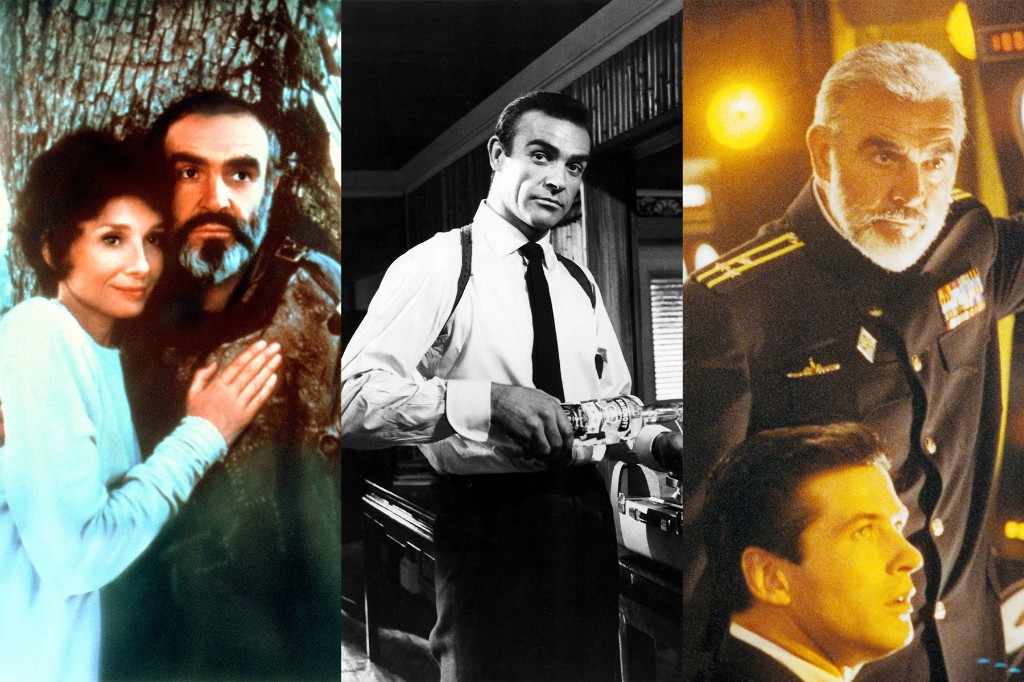 When they were coming up with the first Celebrity Jeopardy! skit back in December of 1996, Saturday Night Live’s cast and writers weren’t so sure they had a hit on their hands — least of all Darrell Hammond, who tossed out the eleventh-hour idea of Sean Connery as a guest, with little confidence it would even make the cut. 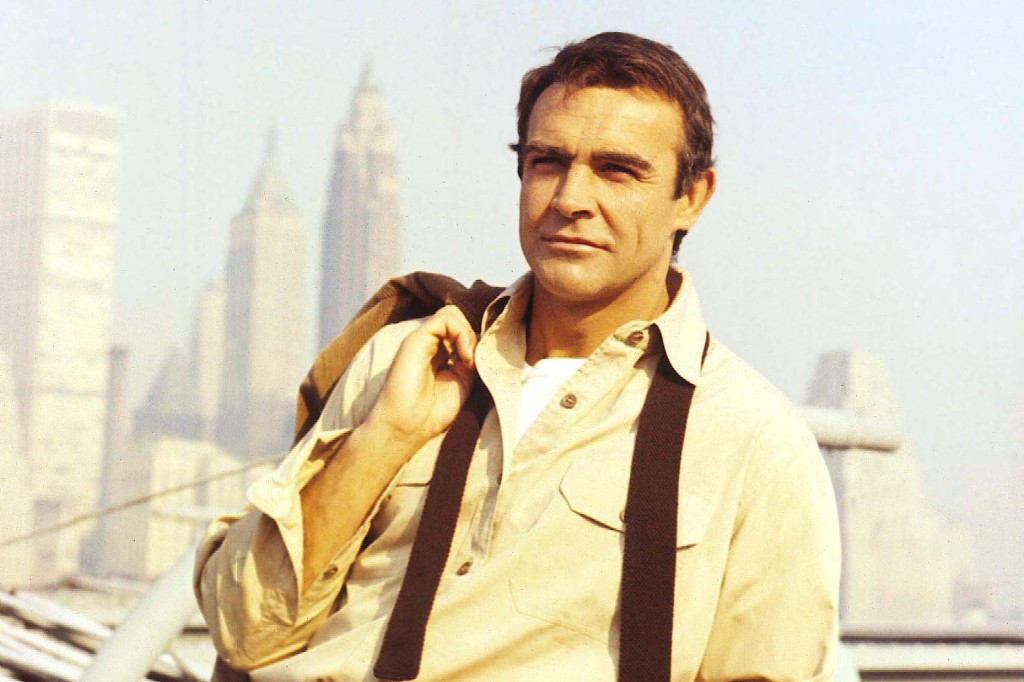 Let’s raise a farewell glass to one of the all-time greats, Sean Connery. Even though the legendary Scottish actor turned 90 this summer, his death … 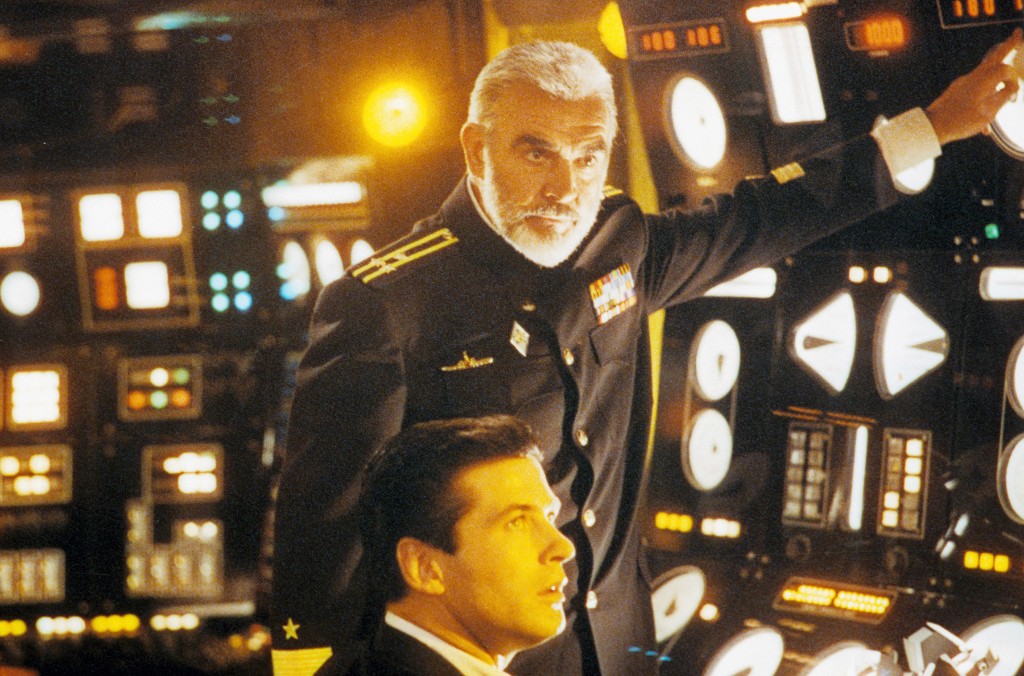 The first movie to adapt Tom Clancy’s “Jack Ryan” novels, The Hunt for Red October (1990) cast Alec Baldwin in the role of the C.I.A. analyst who has … 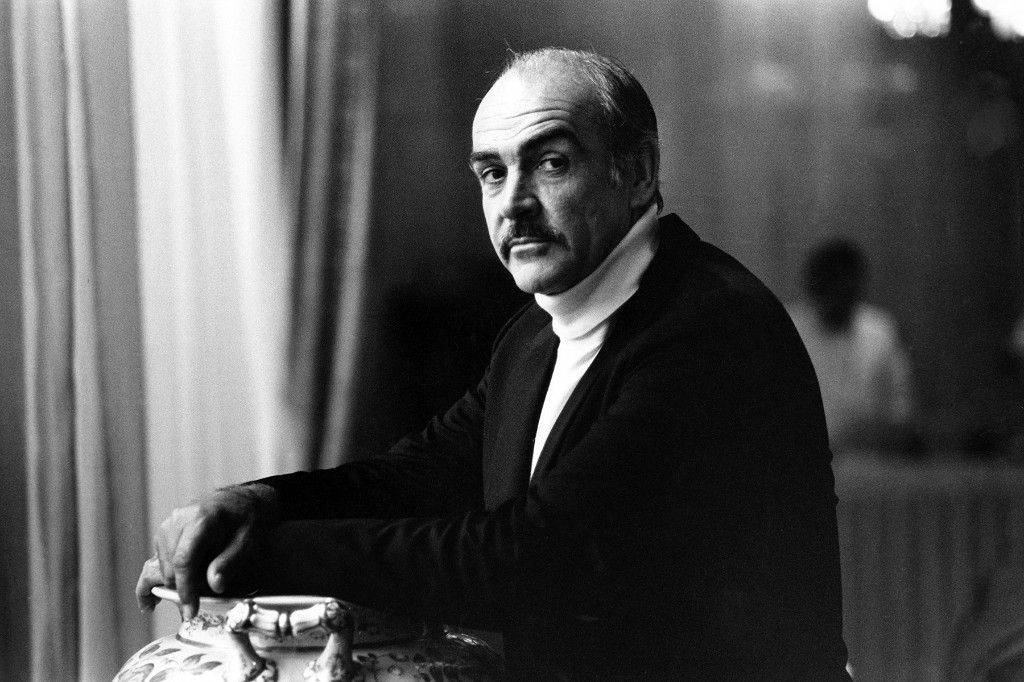 This cover story was originally published in the October 27, 1983 issue of Rolling Stone. IT WAS ON APRIL 4TH, 1958, that Lana Turner’s teenage … 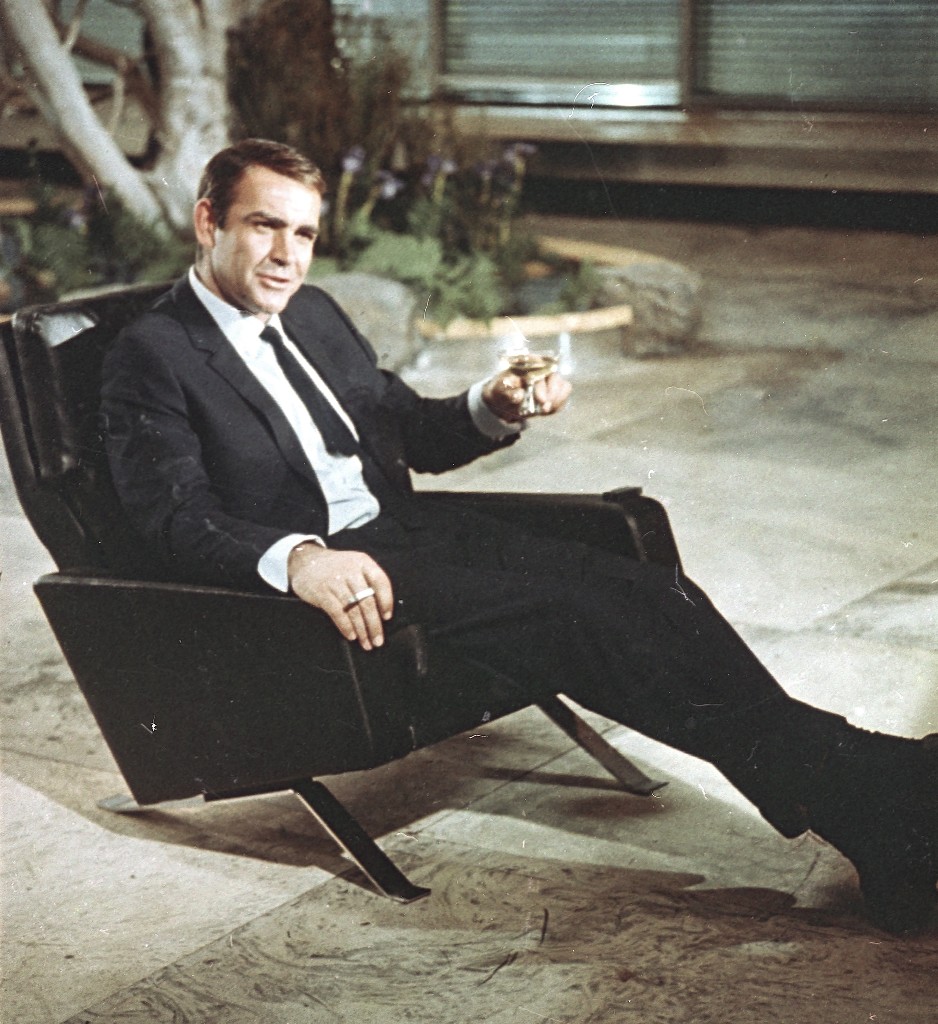 Products featured are independently selected by our editorial team and we may earn a commission from purchases made from our links; the retailer may …