The Weeknd’s ‘After Hours,’ released in March, was one of 2020’s biggest commercial success stories, with 1.8 billion streams to date, according to Alpha Data. Its second single, “Blinding Lights” became a blockbuster with help from a popular TikTok dance trend, with 882 million streams. Despite those metrics — plus a high level of visibility on other awards shows and events, and a widespread expectation in the industry that he would be a favorite for next year’s awards — the Weeknd received zero nominations for the 2021 Grammys. 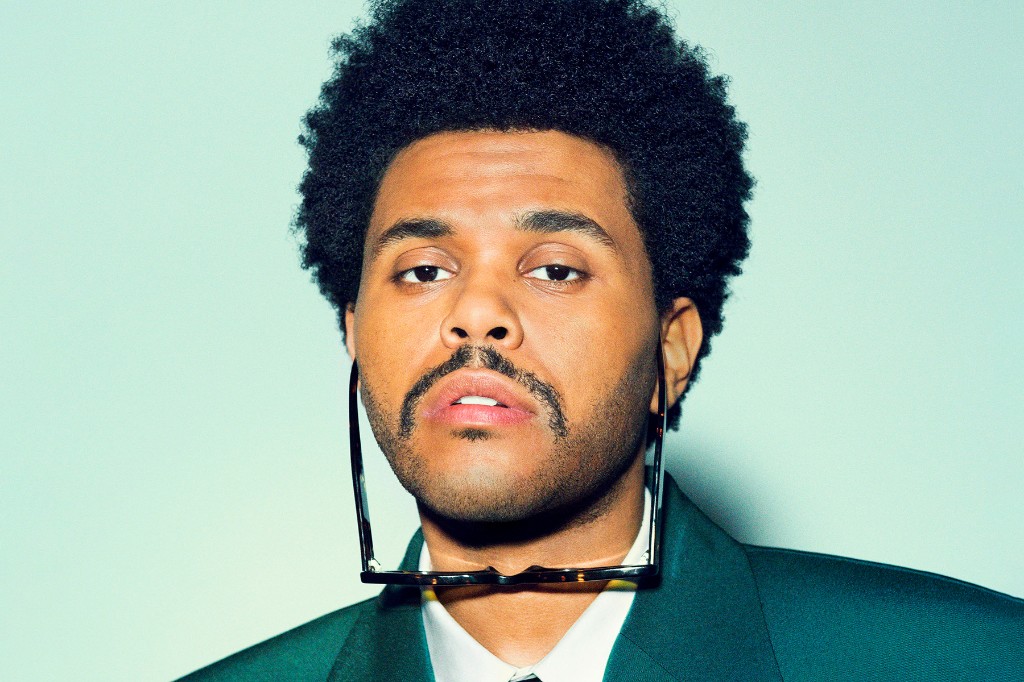 It’s a beautiful day in Grammy land — if you’re Beyoncé, Dua Lipa, Roddy Ricch, Phoebe Bridgers, or any of the other artists who deservedly cleaned … 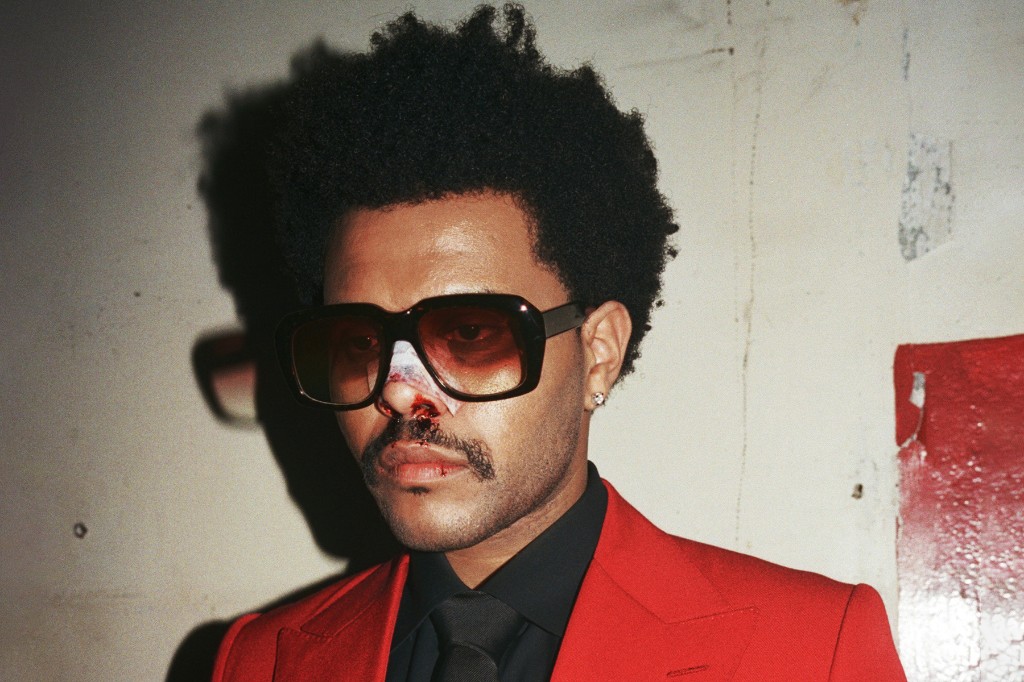 Since the nominations for the 2021 Grammy Awards were announced on Tuesday afternoon, the conversation among fans, pop critics, and industry insiders … 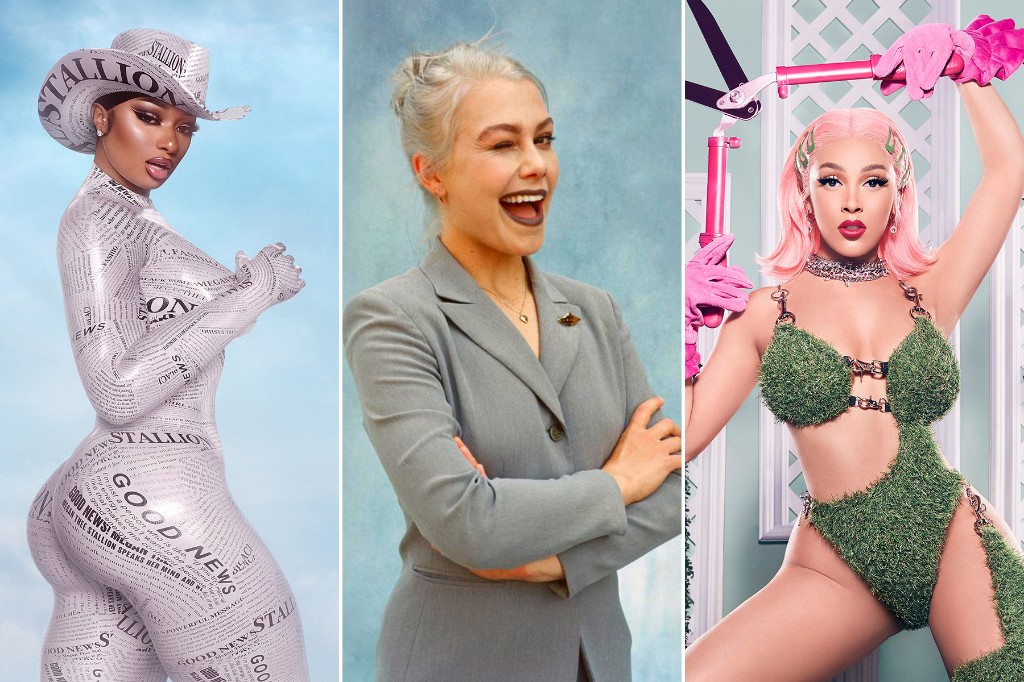 The Recording Academy announced the full list of nominees for the 63rd annual Grammy Awards on Tuesday, November 24th, and as always the Best New … 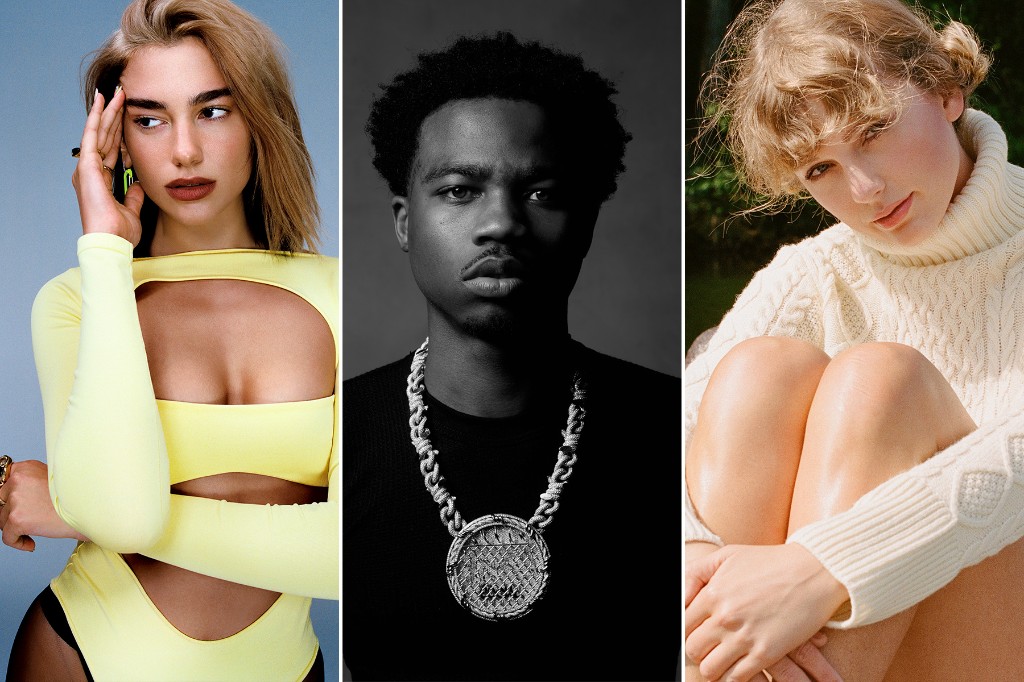 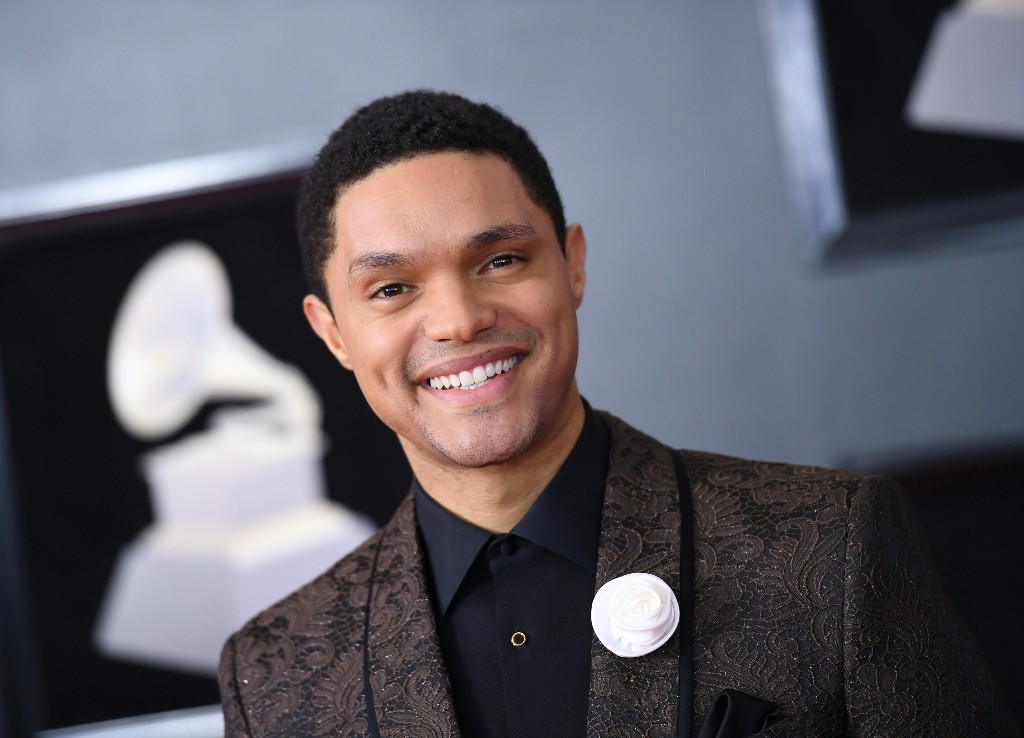 Trevor Noah is set to host the 63rd Annual Grammy Awards, which will air January 31st, 2020 on CBS. The gig marks the first time The Daily Show host has … 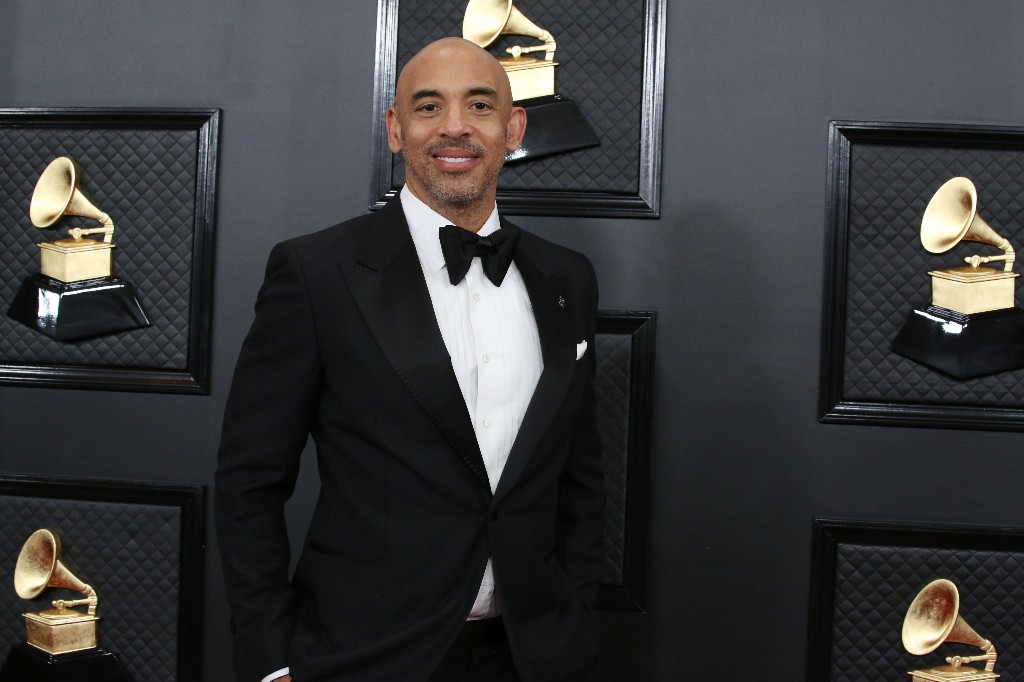 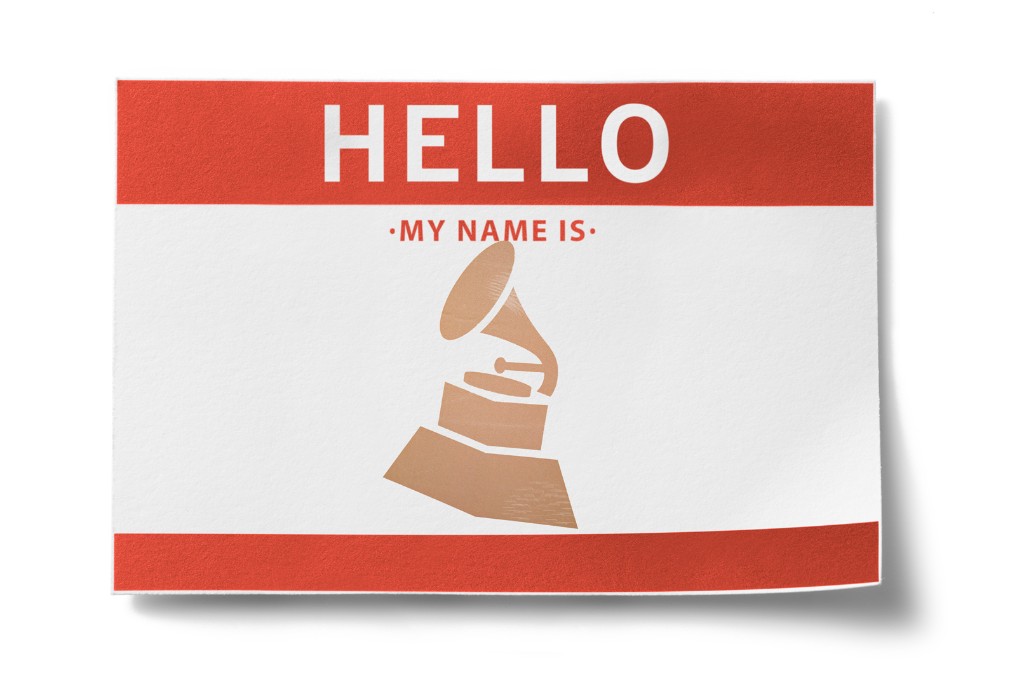 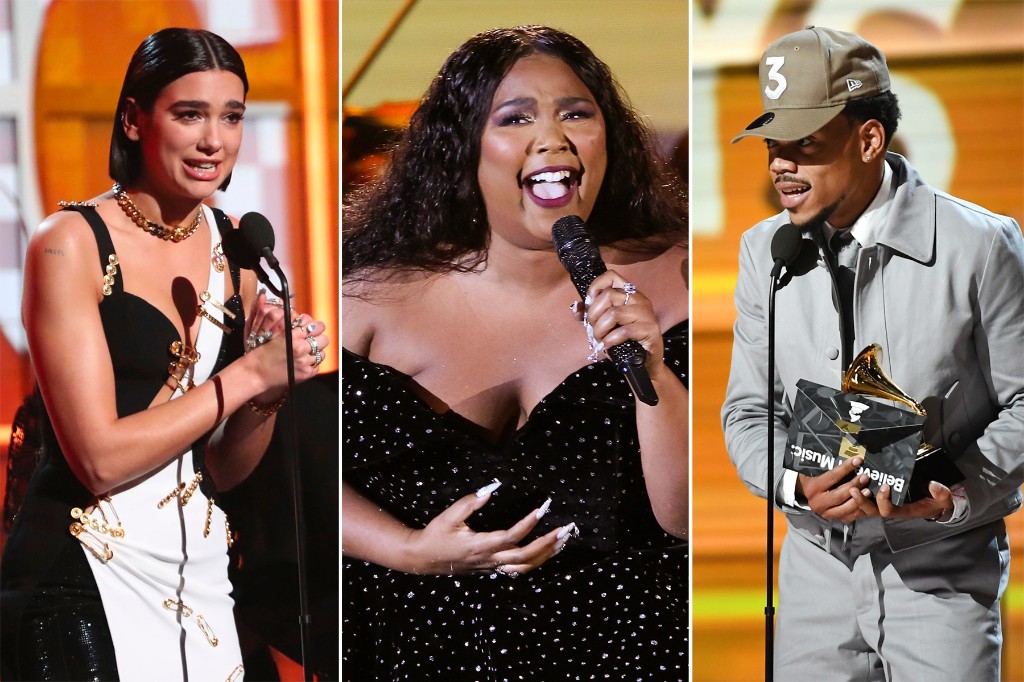 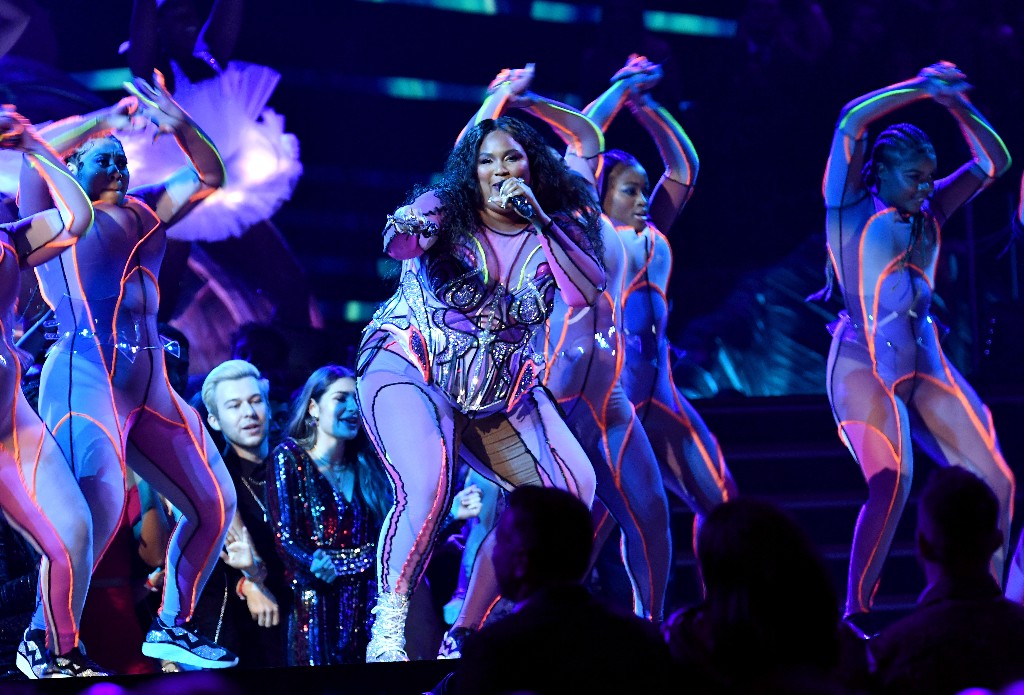 Is there corruption at the Grammys?