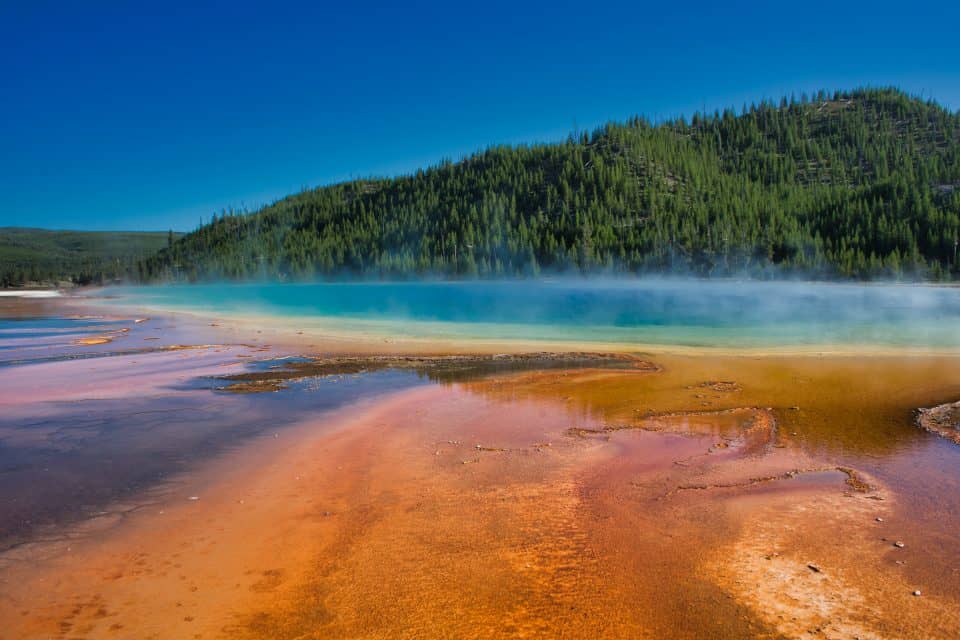 1 5 Places You Must See on a Southwest USA Roadtrip 2 American Attractions: In the state of Arizona 2.1 Horseshoe Bend, Arizona 2.2 Antelope Canyon, … 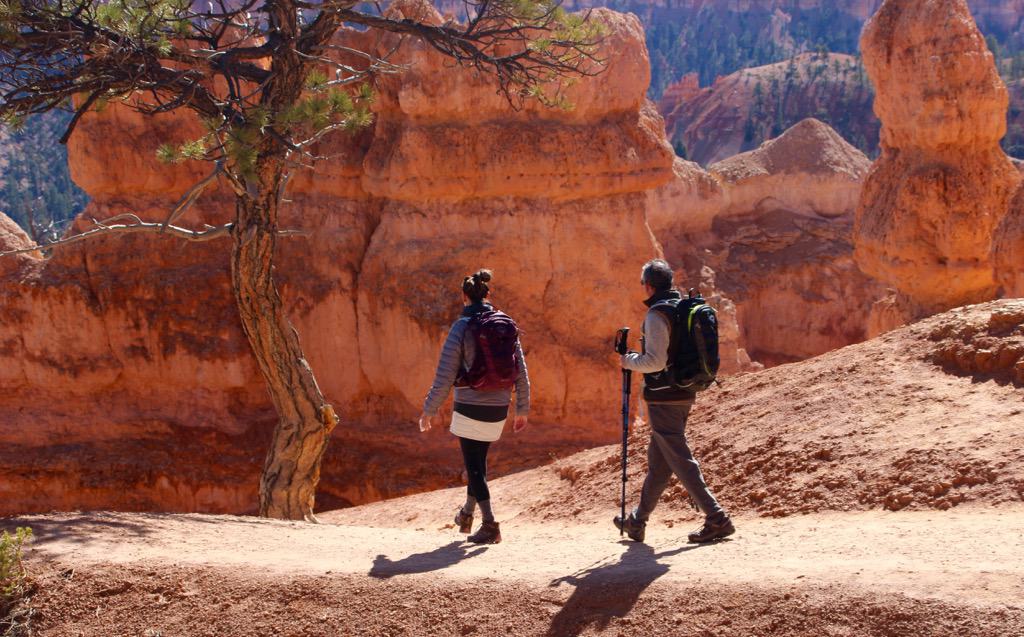 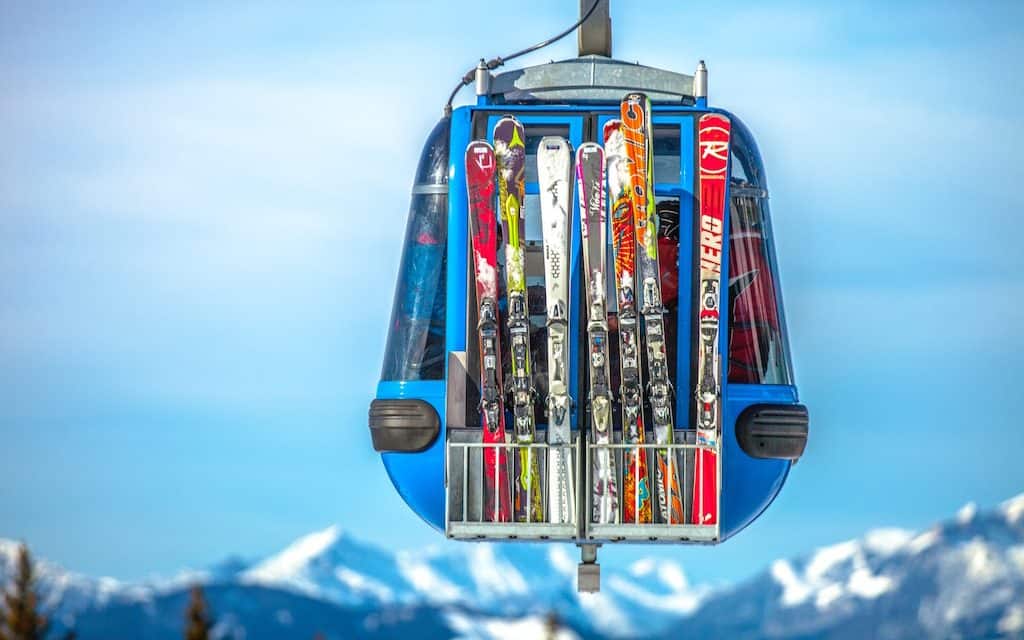 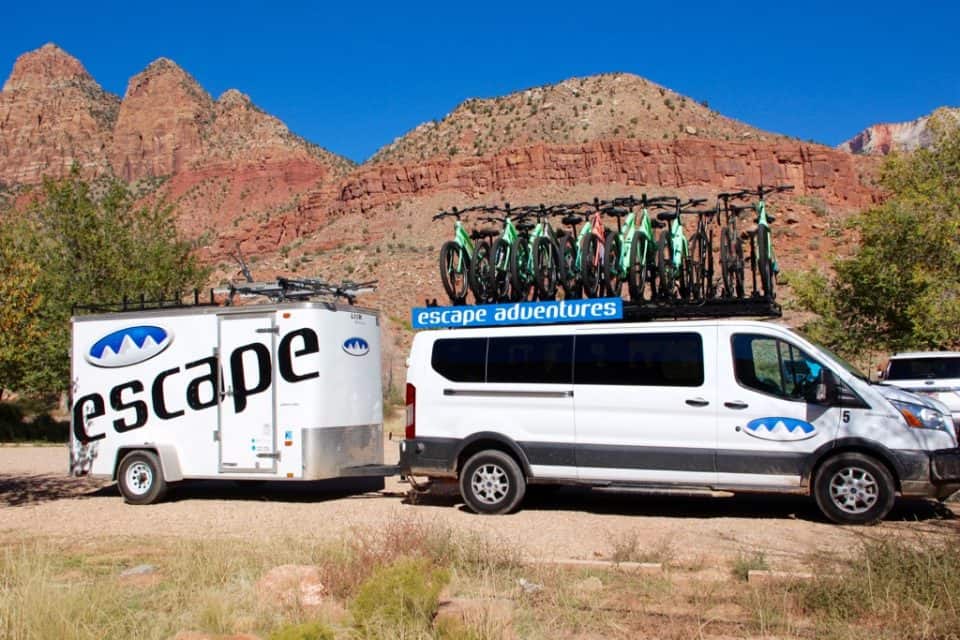 Are you ready to escape? As many of you know, I just completed a breathtaking ebiking ride through Utah, visiting St. George, Snow Canyon, Dixie … 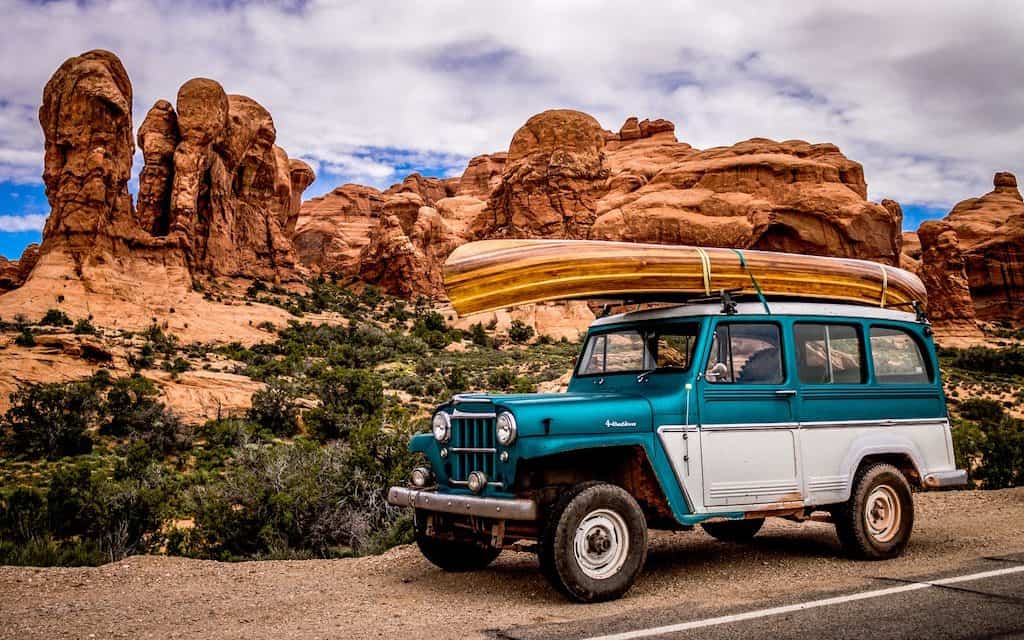 When it comes to National Parks in the USA, the United States sure has some iconic ones known around the world. From Yosemite to Yellowstone to …

UTAH: PLAYGROUND FOR THE ADVENTUROUS!