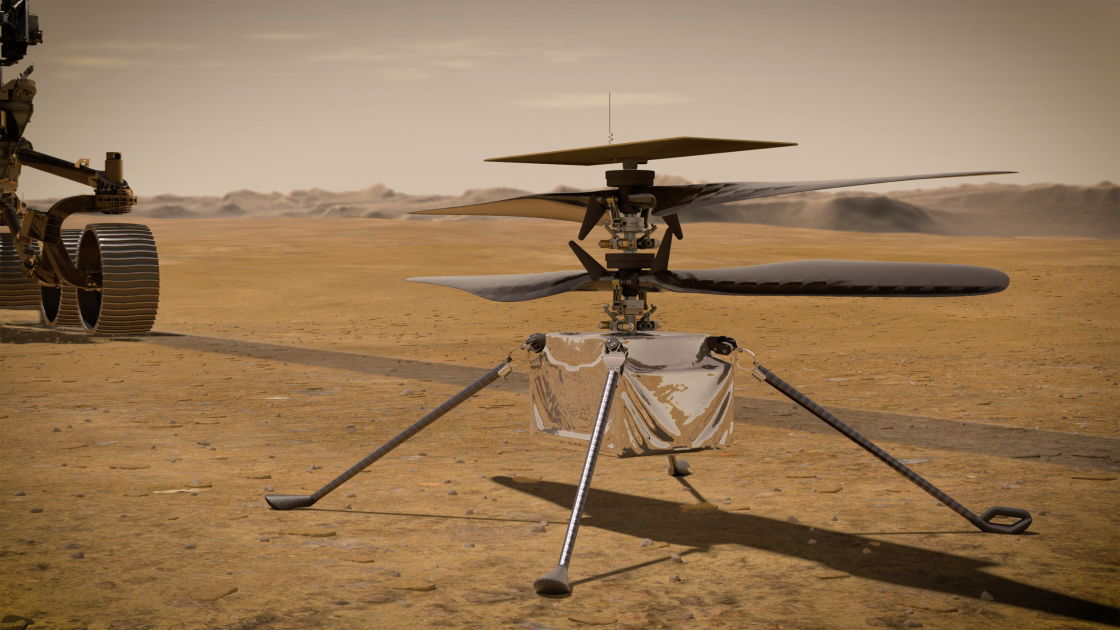 The Ingenuity helicopter, which landed on Mars this week via the Perseverance rover, runs a Qualcomm Snapdragon 801 processor, while the rover itself has similar power to early iMacs. 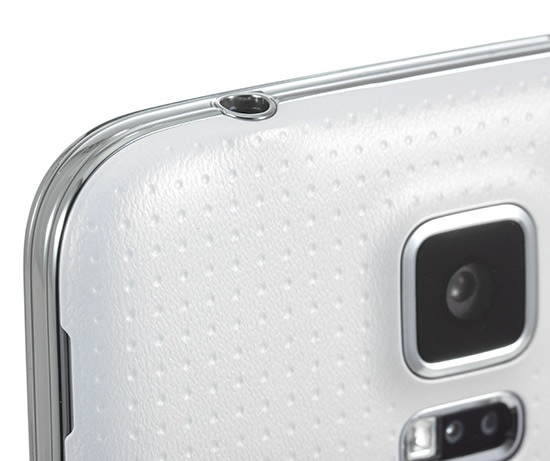 As Samsung continues to refine its flagship Android smartphone, the Galaxy S5 is better than ever. It's the most powerful phone you can buy, and is a lock for our Editors' Choice on T-Mobile. 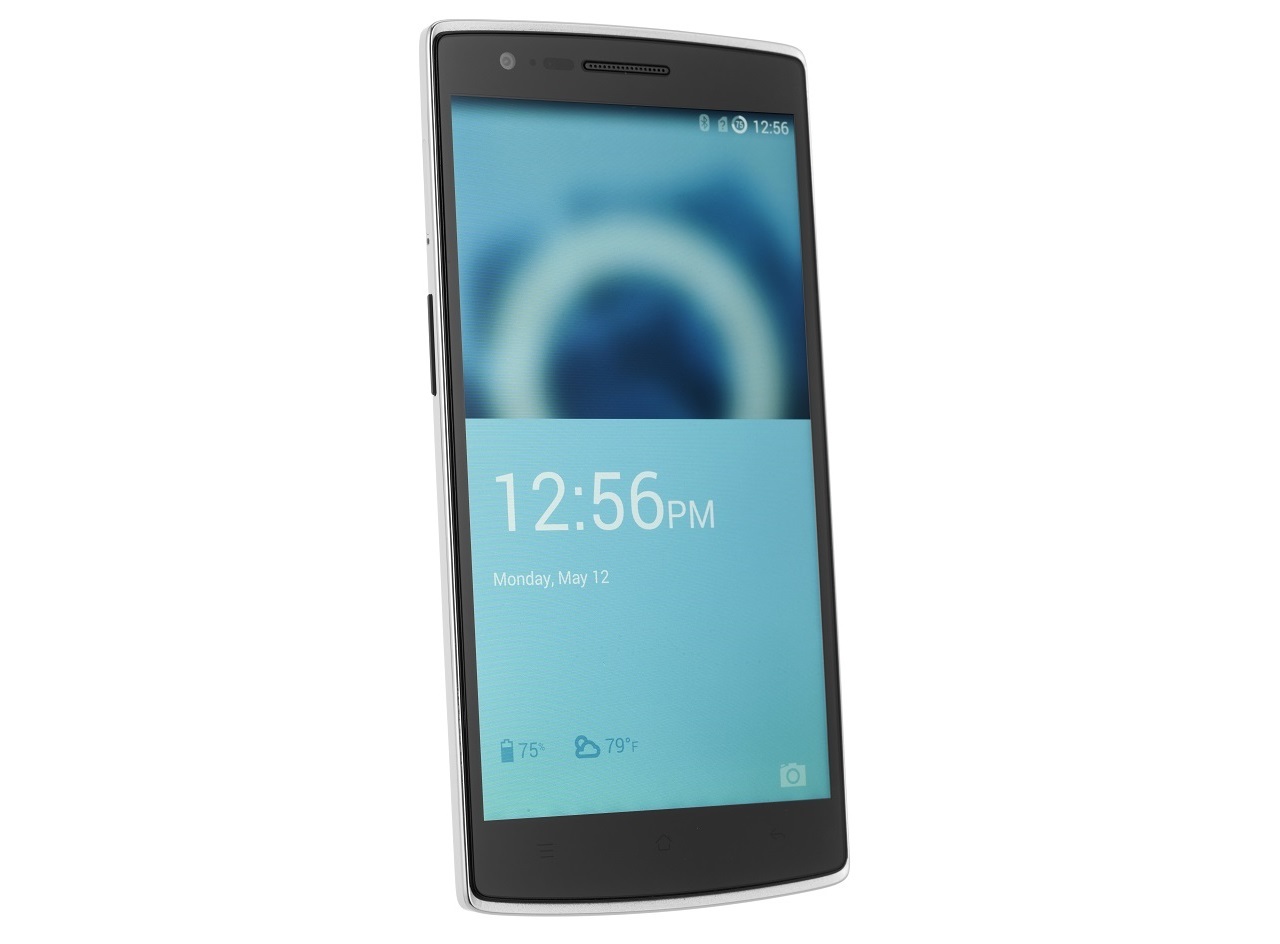 With an unbeatable price and power to spare, the OnePlus One is an Android revelation that challenges expectations for affordable smartphones. 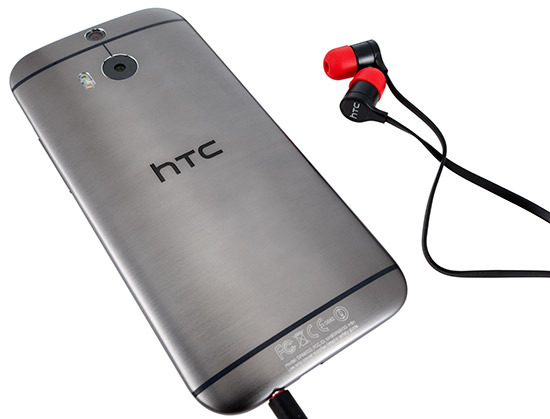 The One (M8) on AT&T continues HTC's reign as the maker of the best-designed Android smartphones, but while it's an awesome phone, there's plenty of awesome right around the corner. 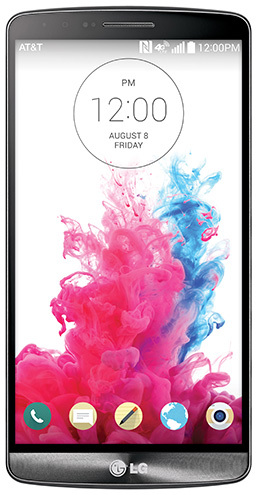 The LG G3 somehow packs a world-beating screen and a huge battery into a slim, premium-feeling case, making it the most advanced phone on the market. But it's just too much phone for me. 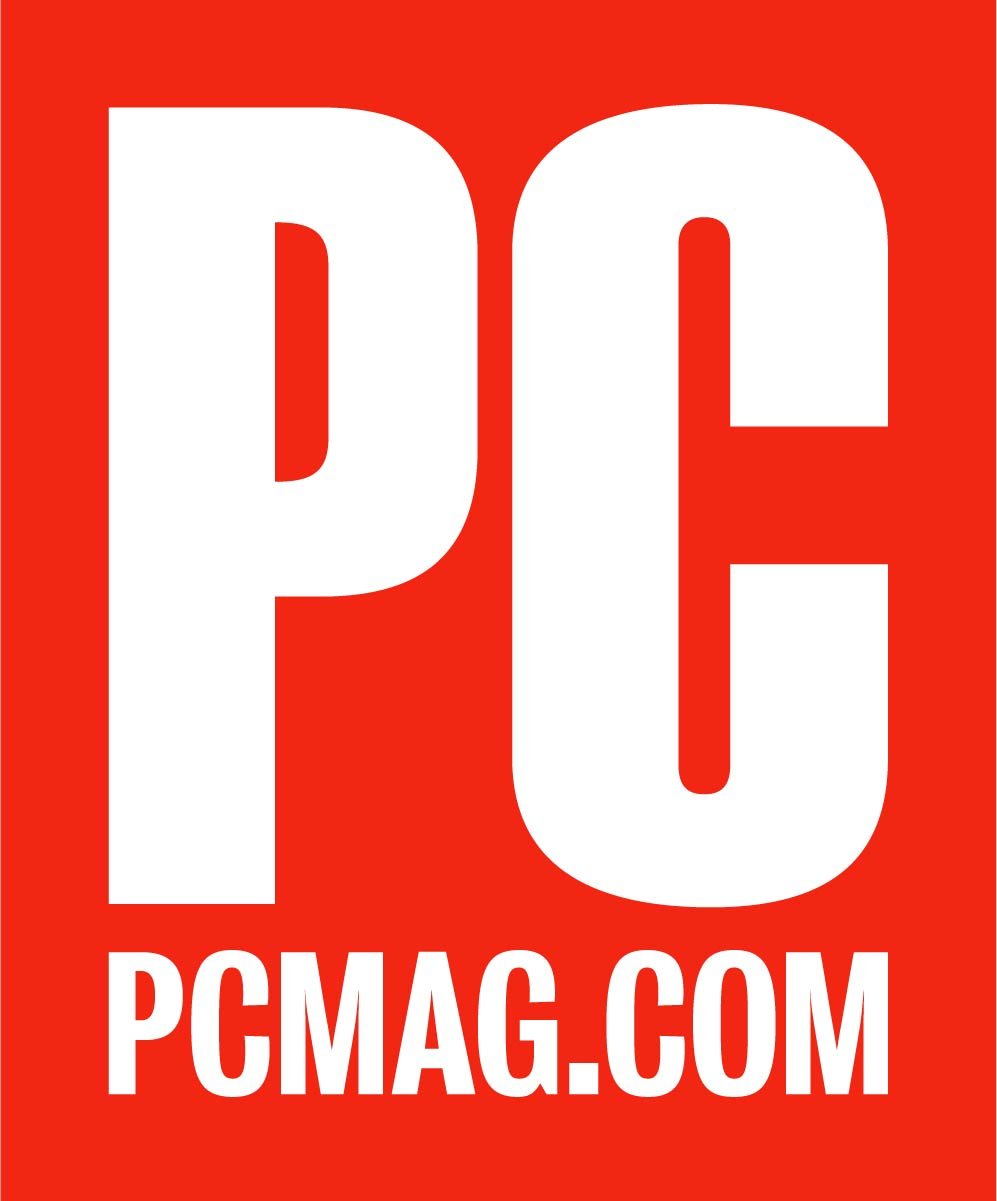 These 4 Smartphones Have as Much Power as NASA's Mars Helicopter