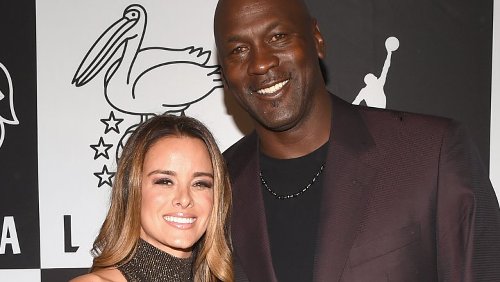 After Michael Jordan's divorce from his first wife, Juanita Jordan, was finalized, he reportedly had to pony up a whopping $168 million to his ex-wife as part of their settlement. Many sports fans were... 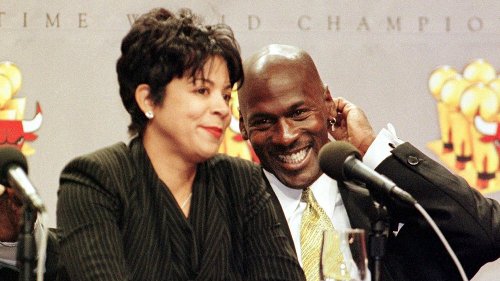 These days, Michael Jordan is married to Yvette Prieto, a Cuban-American model who is quite a bit younger than the sports legend. However, Prieto … 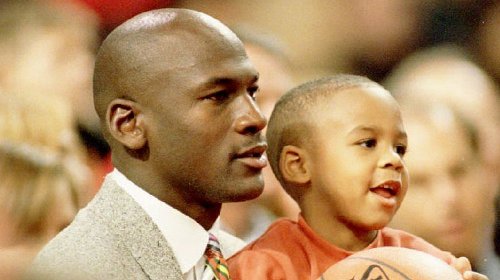 Hardcore sports fans tend to know plenty of facts about their favorite athletes. However, there happens to be a fair share of untold truths about … 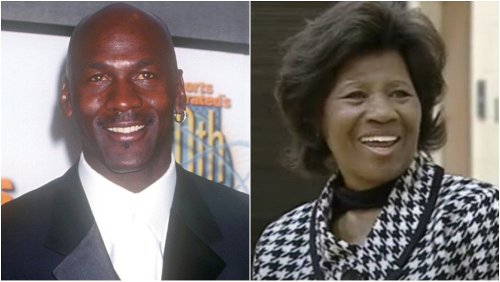 Michael Jordan credits his parents with helping him to become so successful both on and off the court, but Deloris Jordan is more than just "Michael … 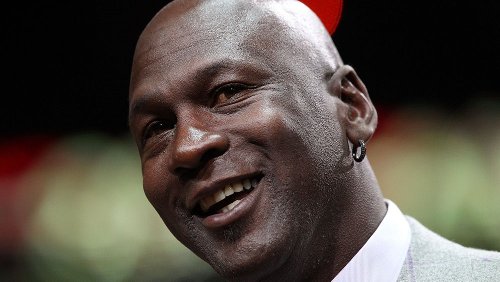 Legendary basketball star Michael Jordan credits much of his success to the unwavering support of his parents. The murder of his father, James …