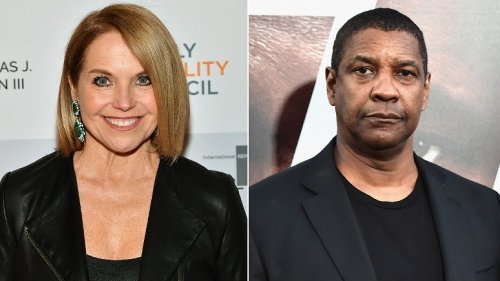 As an esteemed journalist who has worked at NBC, CBS, and ABC News, Katie Couric has had the opportunity to interview many powerful people, all the way from influential politicians to award-winning actors.... 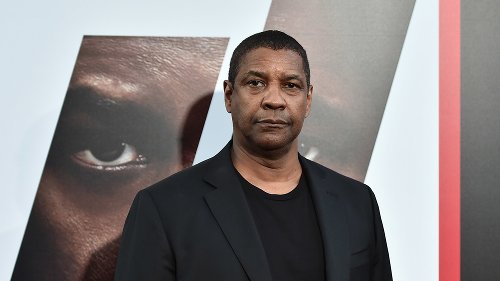 With decades in the film industry, two-time Oscar winner Denzel Washington is more than qualified to have a star on the Hollywood Walk of Fame. Why … 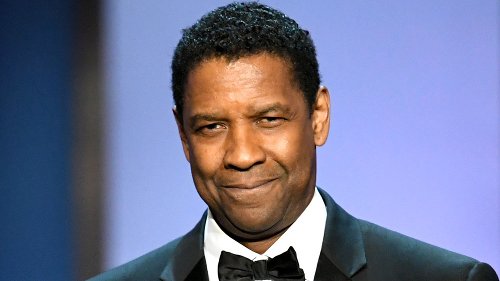 Denzel Washington is the definition of an A-list actor, and with that kind of title comes a whole lot of money. 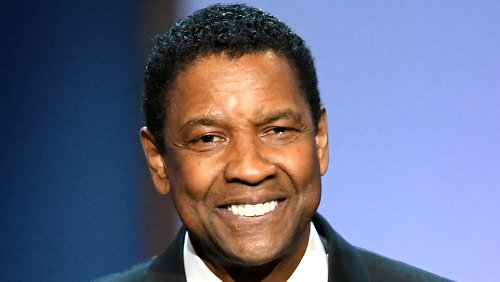 The Little Things, which has a middling 48 percent score on Rotten Tomatoes, is stirring up some controversy, though — and it's only growing. 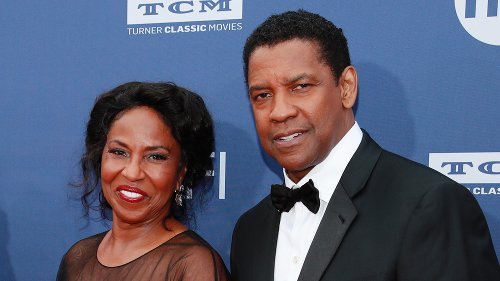 Legendary actor Denzel Washington and his wife Pauletta Washington tied the knot in June 1983 and are still going strong.