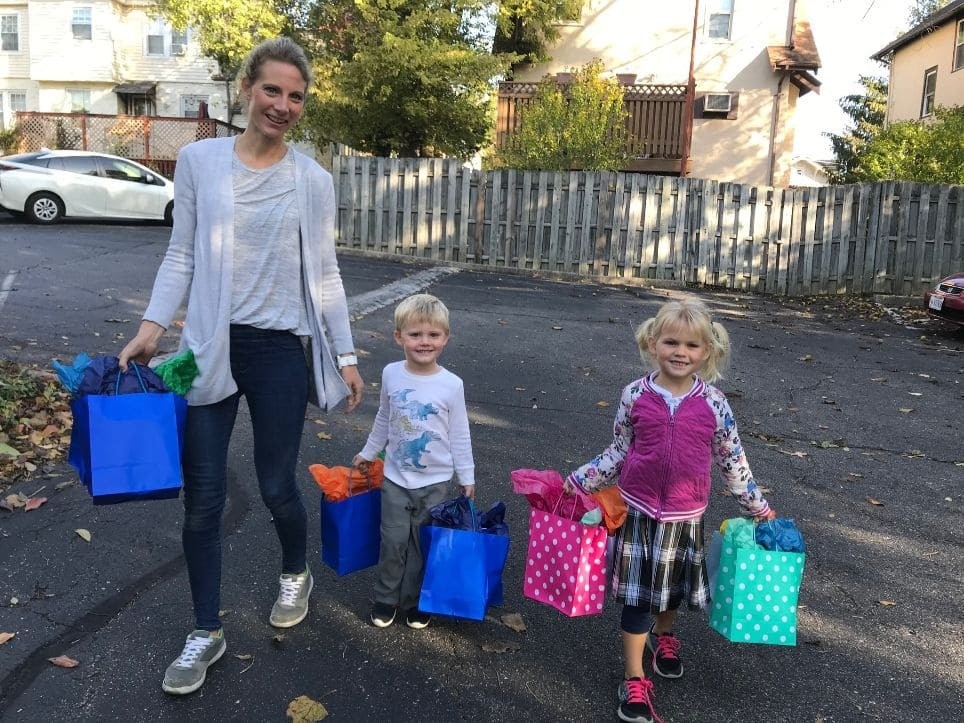 The pews were packed one Sunday last month inside the Good Shepherd Lutheran Church outside of Cincinnati, with everyone awaiting a surprise announcement from pastor Heidi Johns. The pastor stood in front... 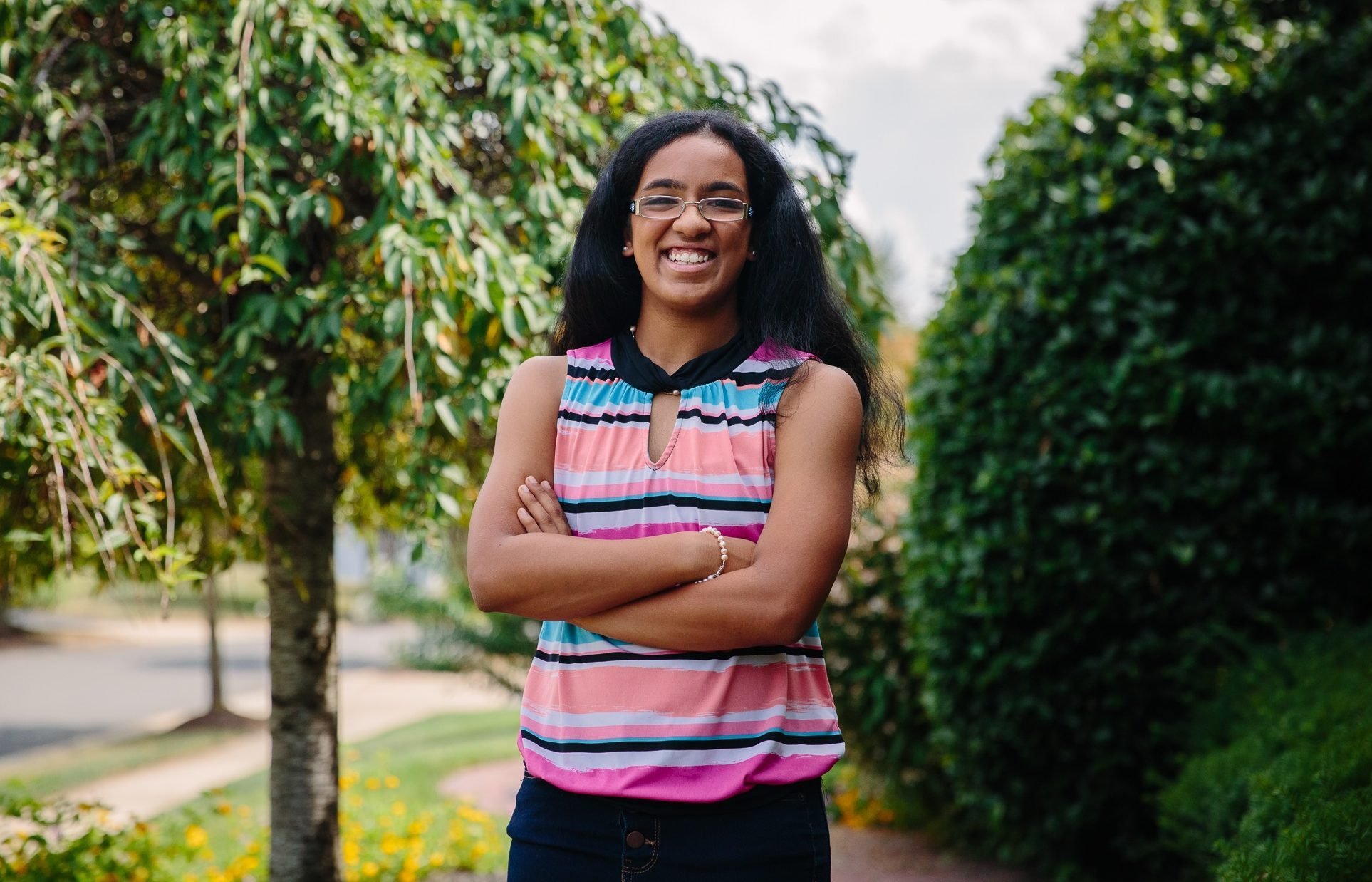 "We have 1.5 times the amount of food needed to feed everyone on the planet, it's just a matter of distribution." In her 17 years on this earth, … 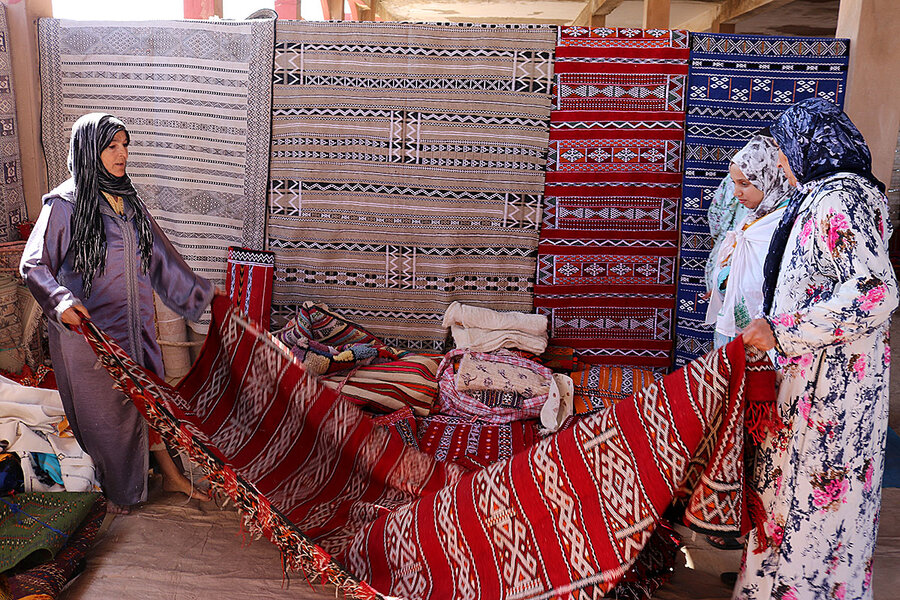 Khemisset, Morocco The carpet palace is at the far end of the bustling, dusty, weekly outdoor market here. Past heaps of wheat and grain, mounds of … 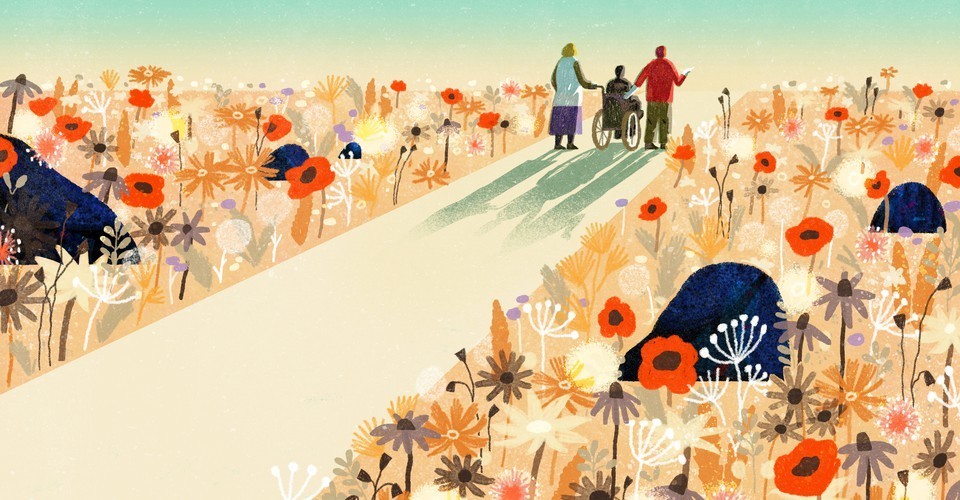 Each installment of The Friendship Files features a conversation between The Atlantic’s Julie Beck and two or more friends, exploring the history and significance of their relationship. This week, she... 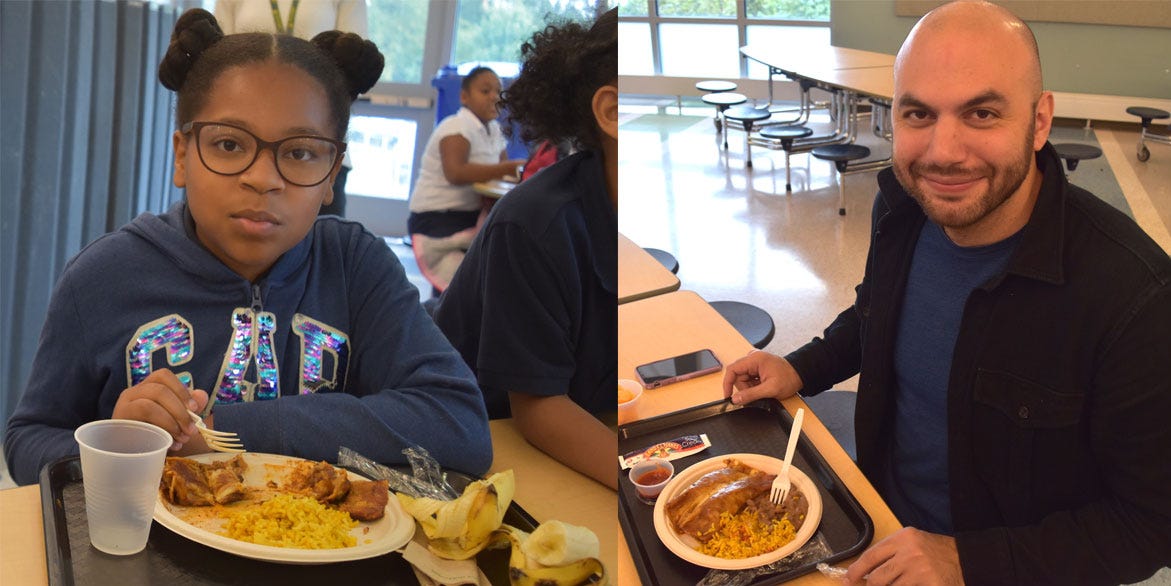 Five years ago, Dan Giusti was the chef at Noma in Copenhagen, when it was named the "best restaurant in the world." He served guests elaborate, … 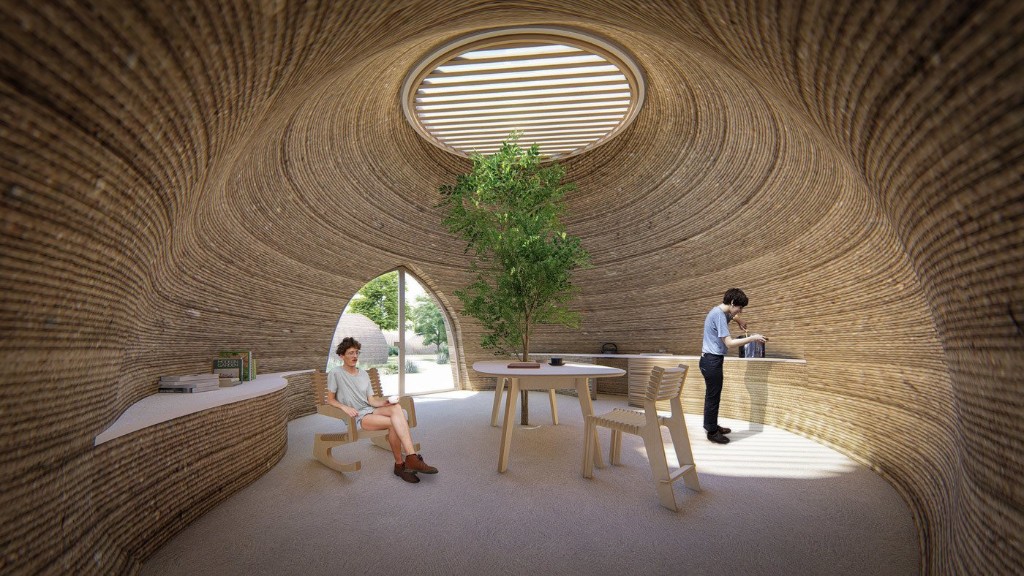 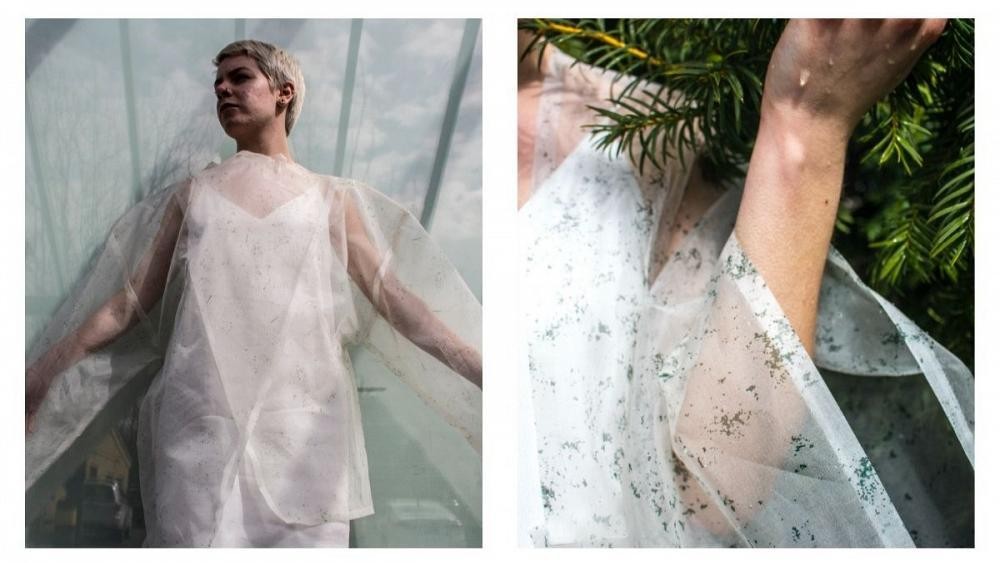 Over the last 30 years, fast fashion has encouraged consumers to develop an insatiable desire for the new meaning that the old is often thrown away before the end of its life. As clothing has become increasingly... 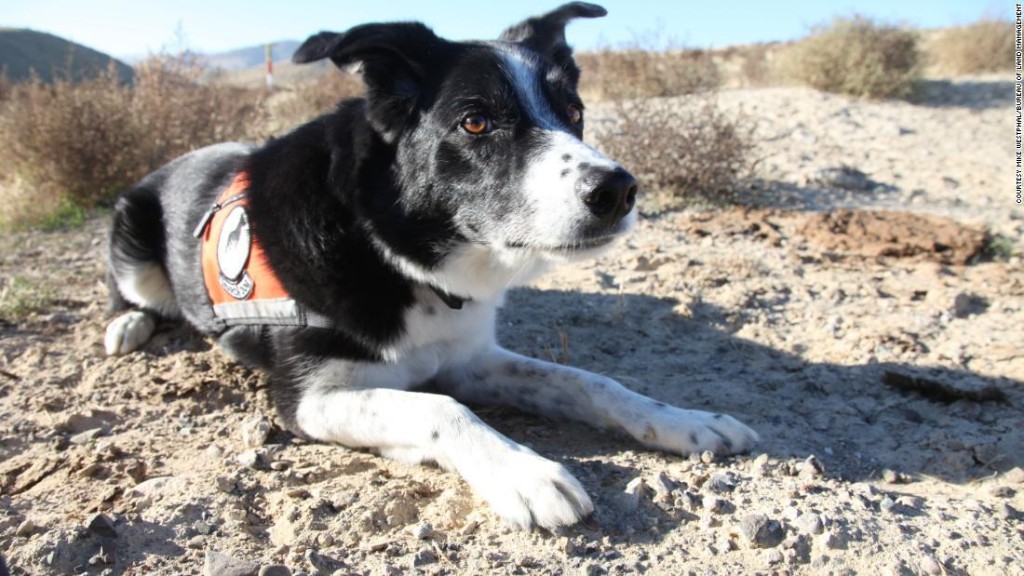 (CNN) — Dogs and their sensitive noses are known for finding people during search and rescue efforts, sniffing out drugs and even diseases like cancer. But the powerful canine nose can also act like radar...

On a Good Note: Pen Pals Across Continents and Clothes That Are Alive