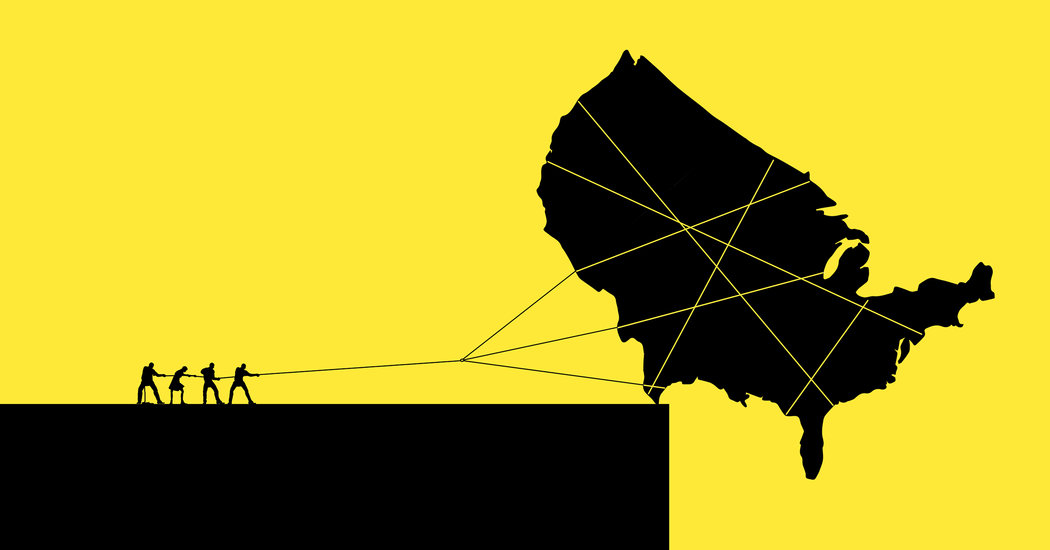 The Times is taking the rare step of publishing an anonymous Op-Ed essay. We have done so at the request of the author, a senior official in the Trump administration whose identity is known to us and whose job would be jeopardized by its disclosure. We believe publishing this essay anonymously is … 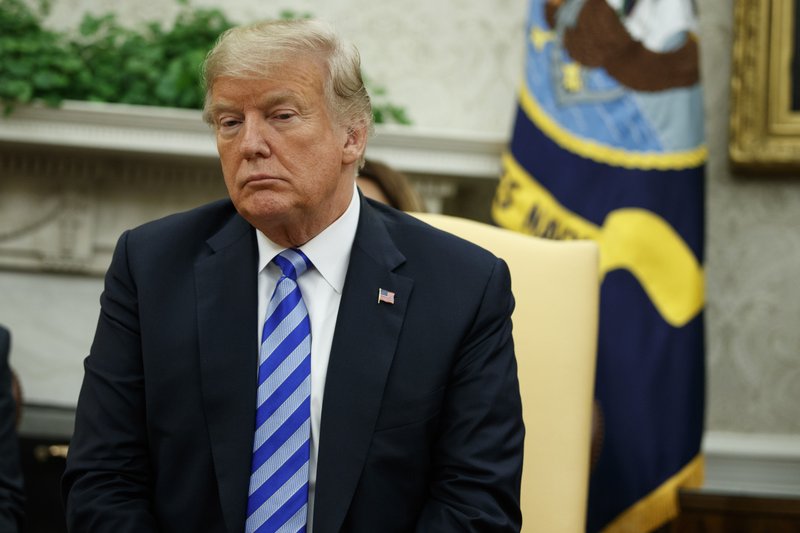 WASHINGTON (AP) — In a striking anonymous broadside, a senior Trump administration official wrote an opinion piece in The New York Times on Wednesday claiming to be part of a group of people “working diligently from within” to impede President Donald Trump’s “worst inclinations” and ill-conceived … 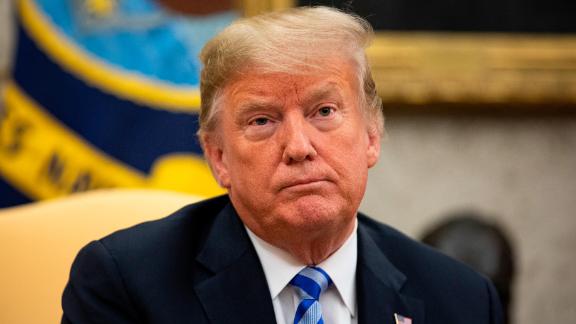 Several days ago a senior official in the Trump administration used an intermediary to contact New York Times op-ed page editor Jim Dao. Through the go-between, the senior official expressed interest in writing an explosive piece for the paper, describing a "resistance" to President Trump within the … 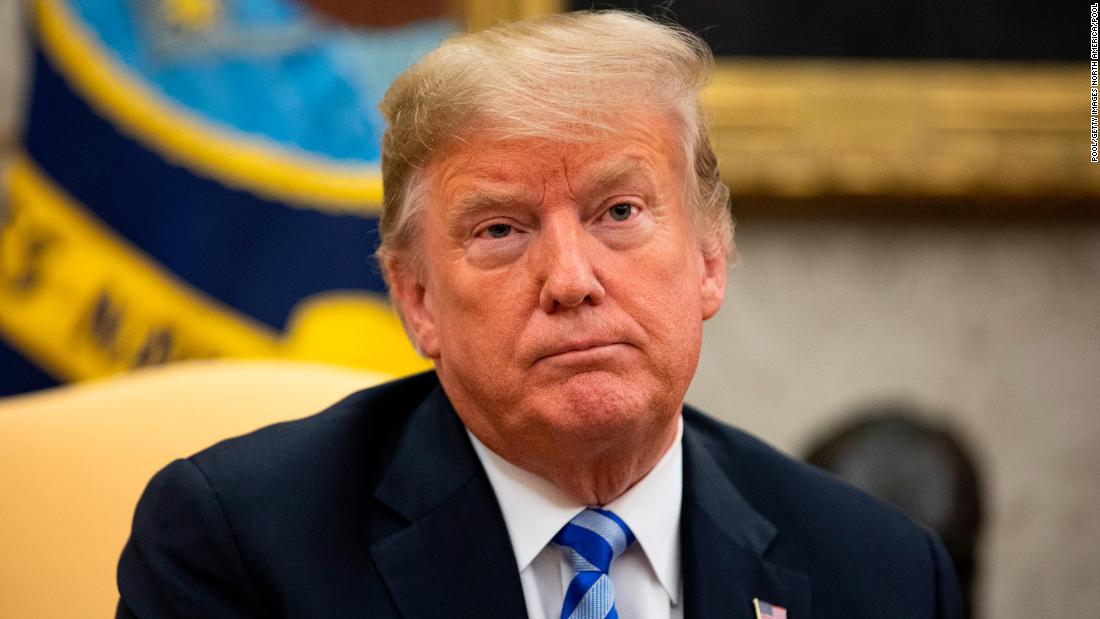 (CNN) — On Wednesday afternoon, The New York Times posted an anonymous op-ed titled: "I Am Part of the Resistance Inside the Trump Administration." The piece is remarkable. Identified only as a "senior official in the Trump administration," the piece lays out how the author -- as well as other … 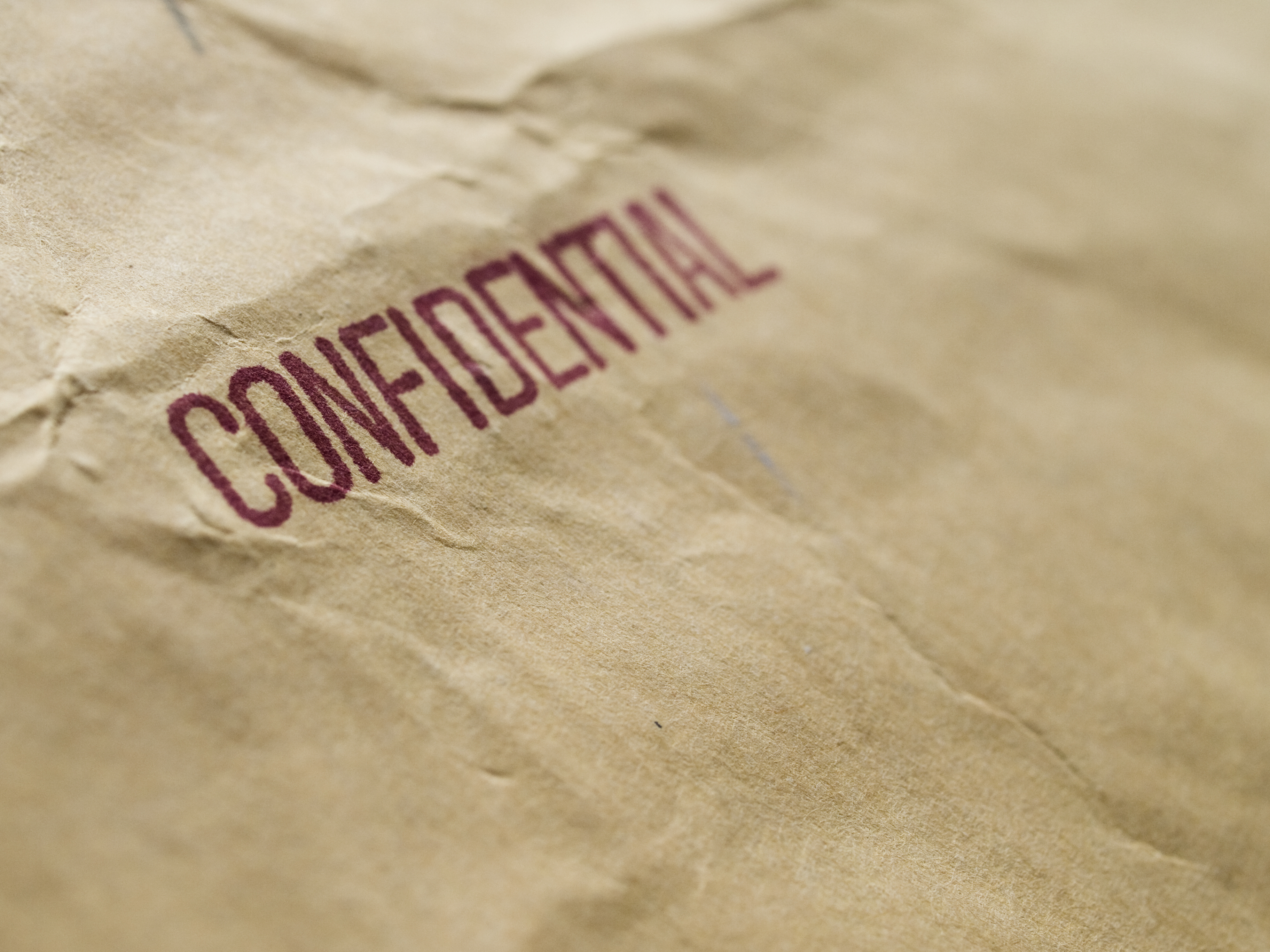 Apparently President Donald Trump is right: There really is a “deep state” of top government officials conspiring to thwart his will. And now, one of them is taking to the pages of the New York Times to brag about it. On Wednesday afternoon, the Times published an op-ed by an anonymous author, … 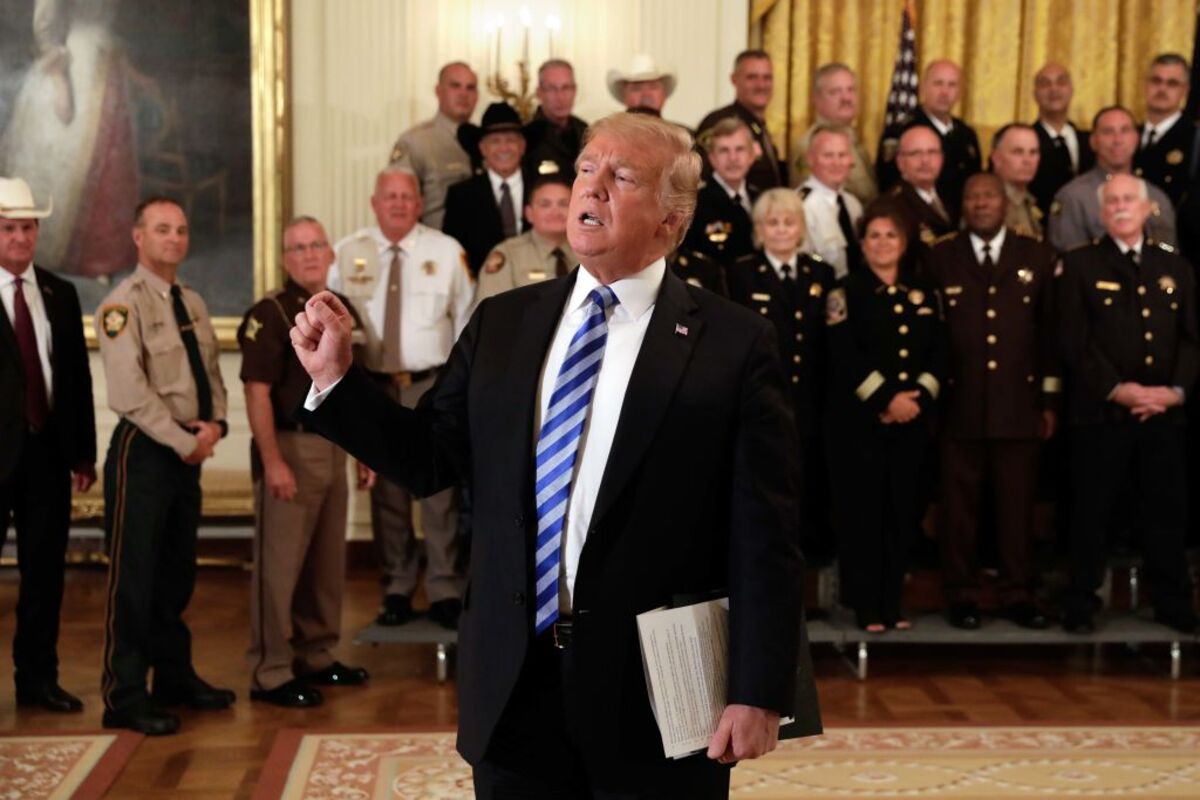 On the surface, it sounds a bit like a coup d’état. An anonymous senior official in Donald Trump’s administration has written an op-ed article for the New York Times saying the official is part of the “resistance” to the president from within. But don’t get taken in by the hype. What the writer …

There really is no getting around it: This New York Times op-ed by a senior administration official is literally extraordinary — and also astounding … It's hardly a secret that serving Trump isn't always fun; The Fix has labeled the administration as where one's pride goes to die. But increasingly, the picture painted by reporters such as Woodward and now this anonymous official is that it amounts to something approaching a hostage-kidnapper … Taken together, they landed like a thunder clap, portraying Trump as a danger to the country that elected him and feeding the president’s paranoia about whom around him he can trust. Trump reacted to the column with “volcanic” anger and was “absolutely livid” over what he considered a treasonous act …

The Woodward book and this New York Times op-ed will confirm for the President what he already suspected. People in his White House not only keep things from him, but ignore his orders. None of this will really end well. It was all better off left done, but left unsaid.

After President Trump goes on a tirade about the anonymous op-ed in the New York Times, the press secretary issues a statement that ends with: "This coward should do the right thing and resign.”

How does the New York Times define “senior”? Does “administration” mean the author is not an official in the White House, or is that broader descriptor meant to protect the author? Why run this as a column rather than as part of a piece of reporting? I LOVE THIS DRAMA!

The individuals behind this piece have chosen to deceive, rather than to support, the duly elected @POTUS They are not putting the country first by undermining the people who elected him. This is arrogance, ego and elitism! These cowards should do the right thing and resign.#maga https://t.co/W8AIHA9mci