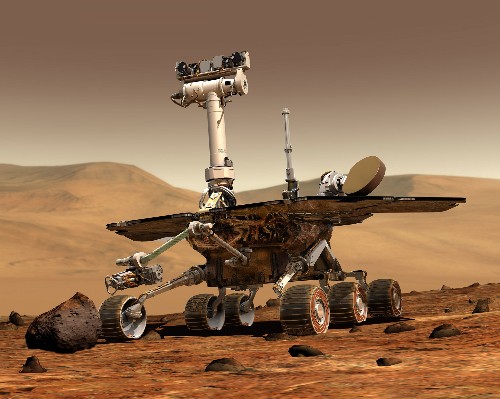 The spacecraft lasted more than 50 times longer than originally planned, delivering groundbreaking science and inspiring a generation. After more than 14 years driving across the surface of Mars, the NASA rover Opportunity has fallen silent—marking the end of a defining mission to another world. At a …

NASA announced that, after 15 years and 5,000 charge cycles, the Mars rover Opportunity is officially dead. Here’s what killed the tenacious little … The mission was planned for 90 days. That’s all. Just 90. And now, more than 5,000 days later, the end has come. It is time to say so long. To say that you will be missed. In your 15 years on Mars, you expanded our view of what the history of Mars could be. You found signs of water, and mysterious …

The Mars rover Opportunity is dead after a record-setting 15-year run, but its memory – and scientific discoveries – live on. NASA announced Wednesday that the Mars rover was deemed dead after it hadn't communicated in more than eight months. Opportunity, along with twin Spirit, had unprecedented … 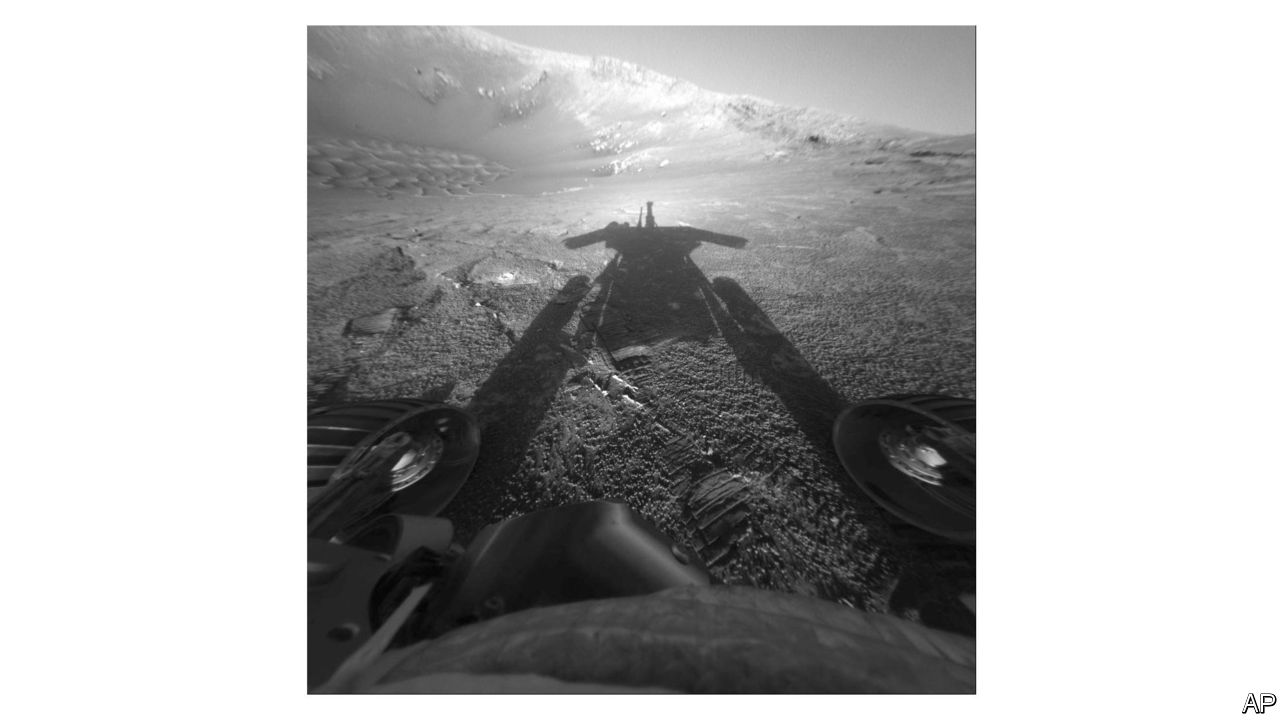 Remembering a robotObituary: Opportunity, a rover on Mars, was declared lost on February 12th IT TRAVELLED more than half a billion kilometres simply … 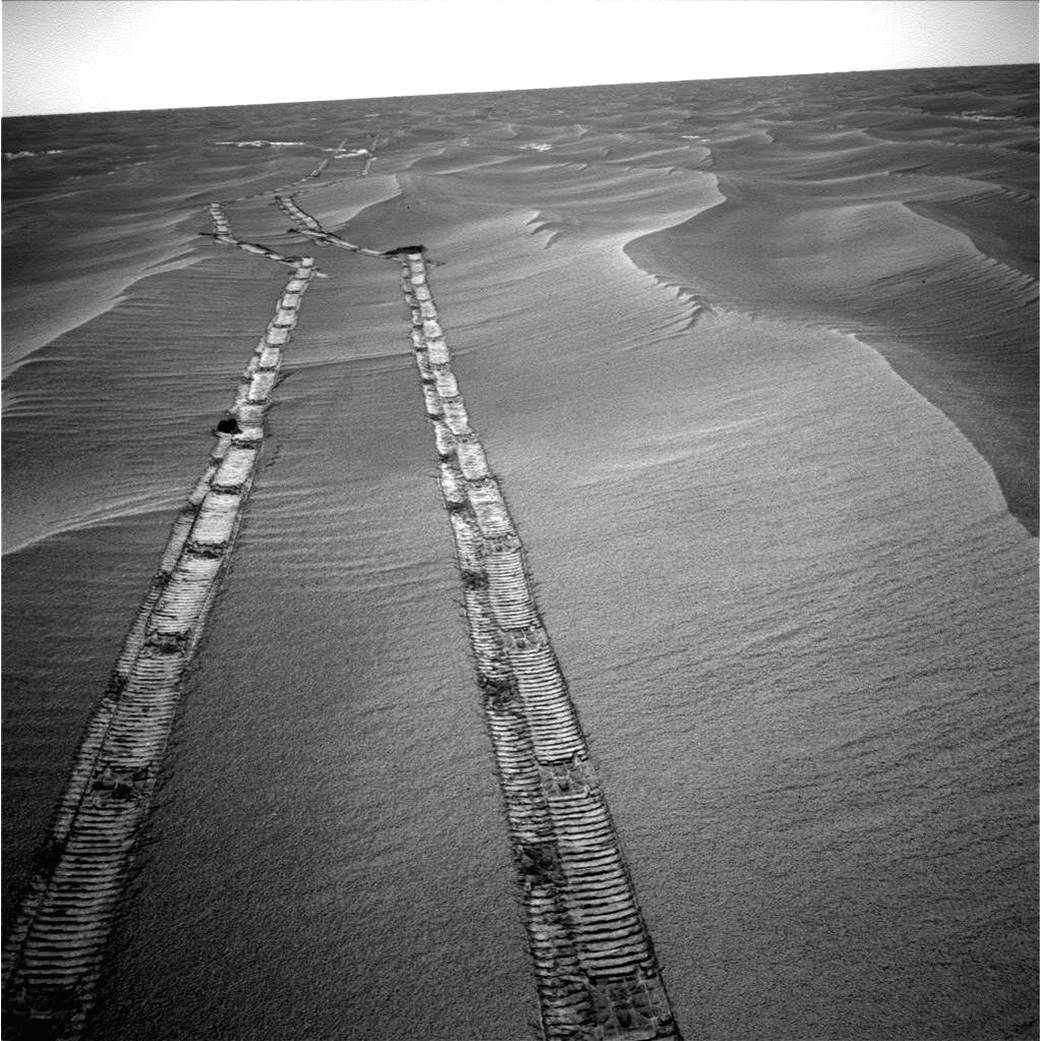 Eight months ago, NASA lost contact with the Opportunity rover on Mars, which had been exploring the planet’s surface since 2004. The solar-powered rover got trapped in a massive dust storm, which blotted out the sun, its source of energy. And after the storm cleared, Opportunity — affectionately …

The Mars Opportunity rover's 15-year mission: To boldly go into Martian craters everywhere. But now that it's over, where does it rank in the grand scheme of unmanned space exploration? From the “golden records” put on the Voyager spacecrafts — which offer alien listeners a taste of Chuck Berry, … 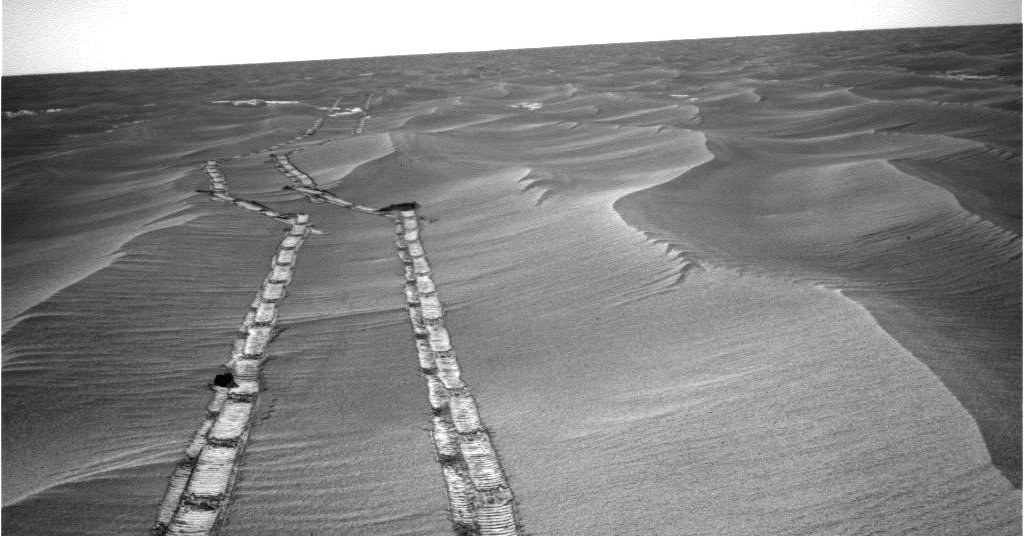 In more than 14 years of roaming Mars, NASA’s Opportunity rover took more than 210,000 pictures. (Its twin, Spirit, snapped an additional 125,000 on the other side of the planet.) Some were sweeping 360-degree panoramas of the reddish landscape. Others were microscopic close-ups of rocks. Through … 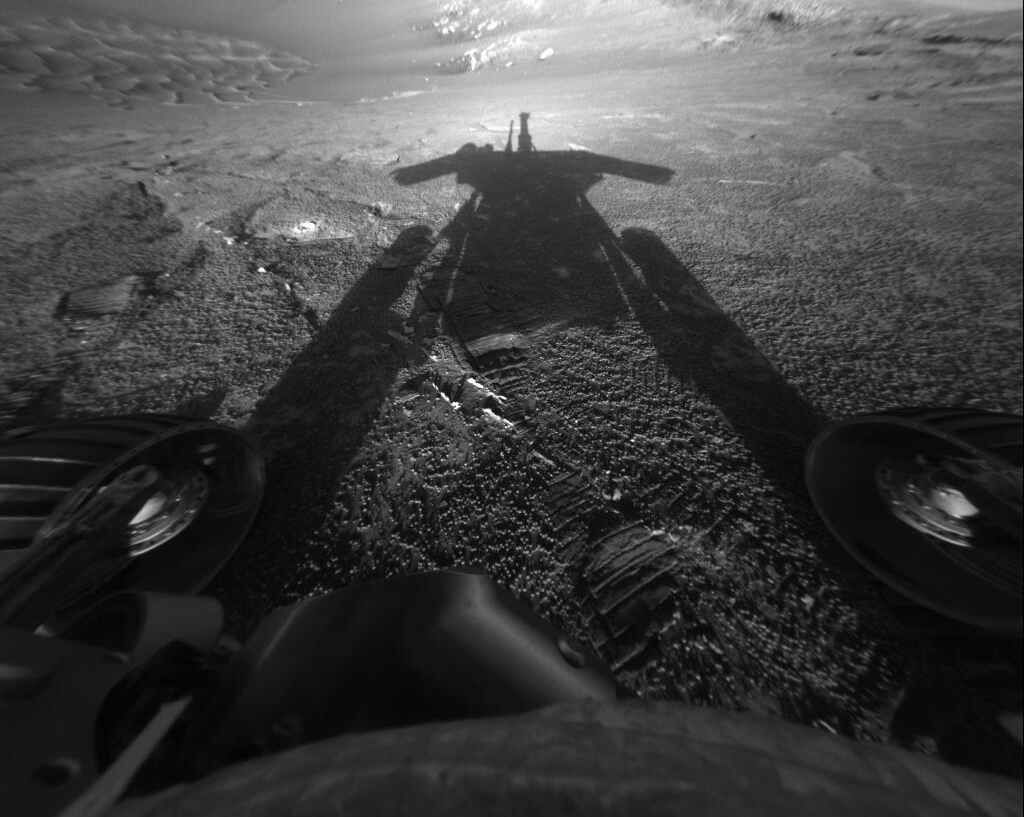 NASA's Opportunity Rover has died on Mars. The little solar-paneled robot apparently ran out of battery power during the Red Planet's awesome 2018 … 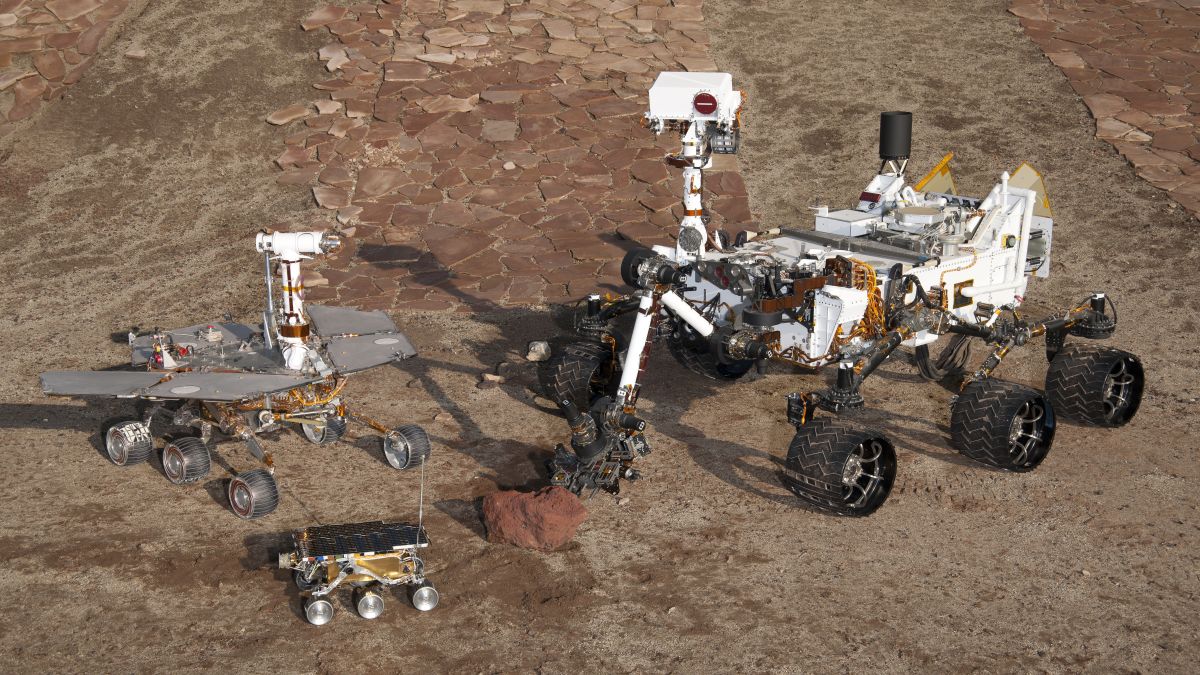 NASA has given up trying to make contact with its long-silent Opportunity rover on Mars, but the loss of the 15-year resident doesn't spell the end …