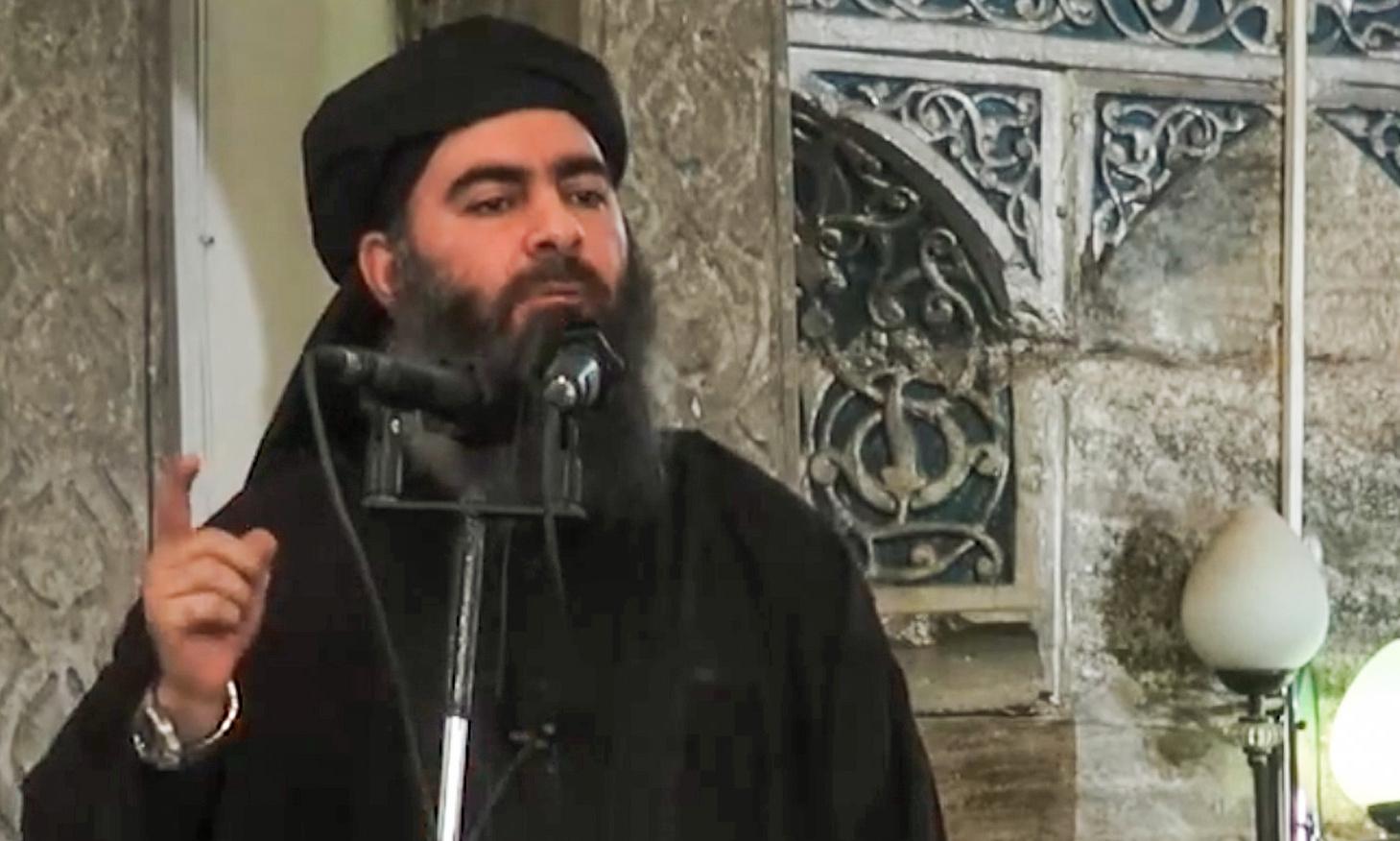 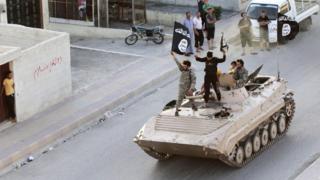 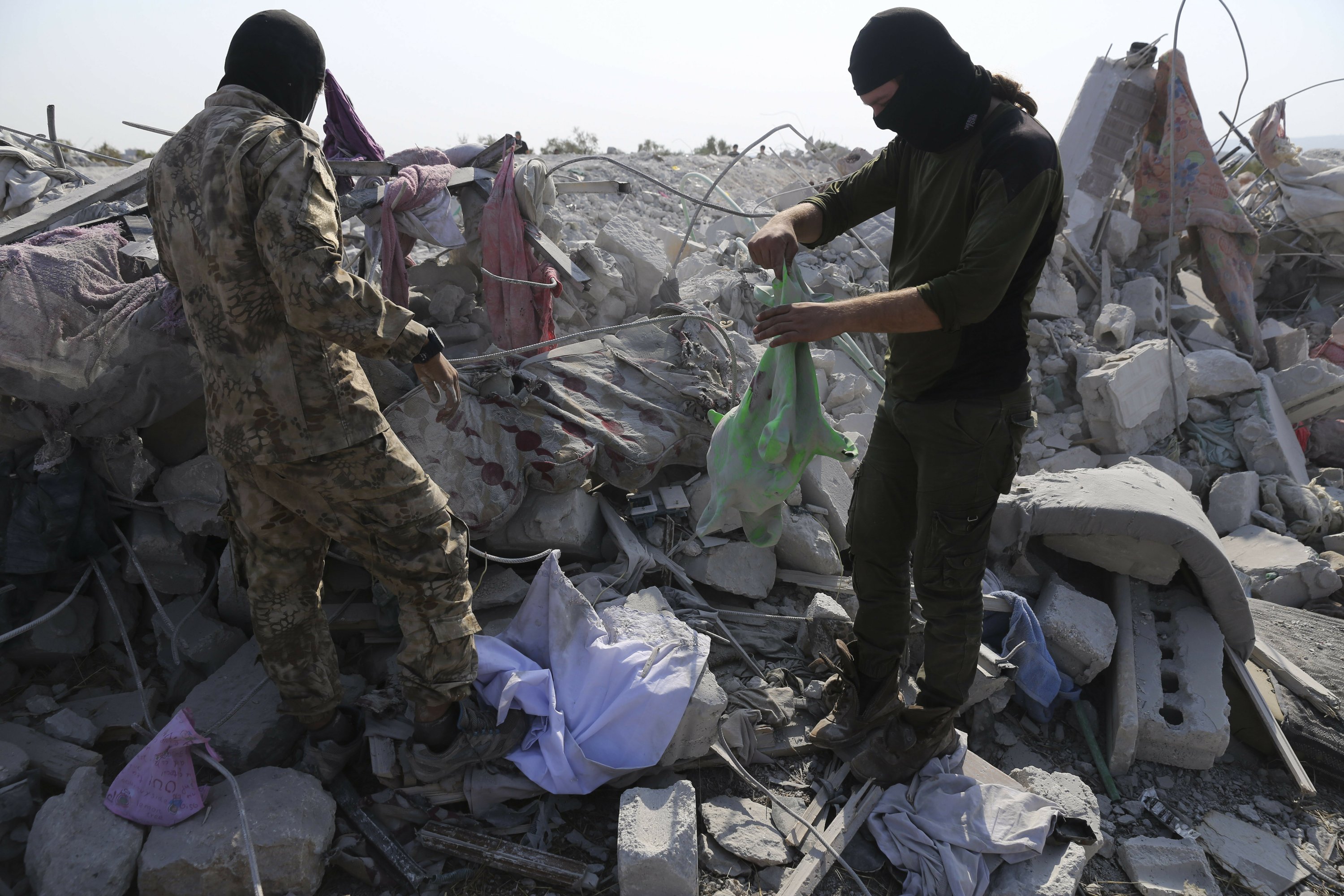 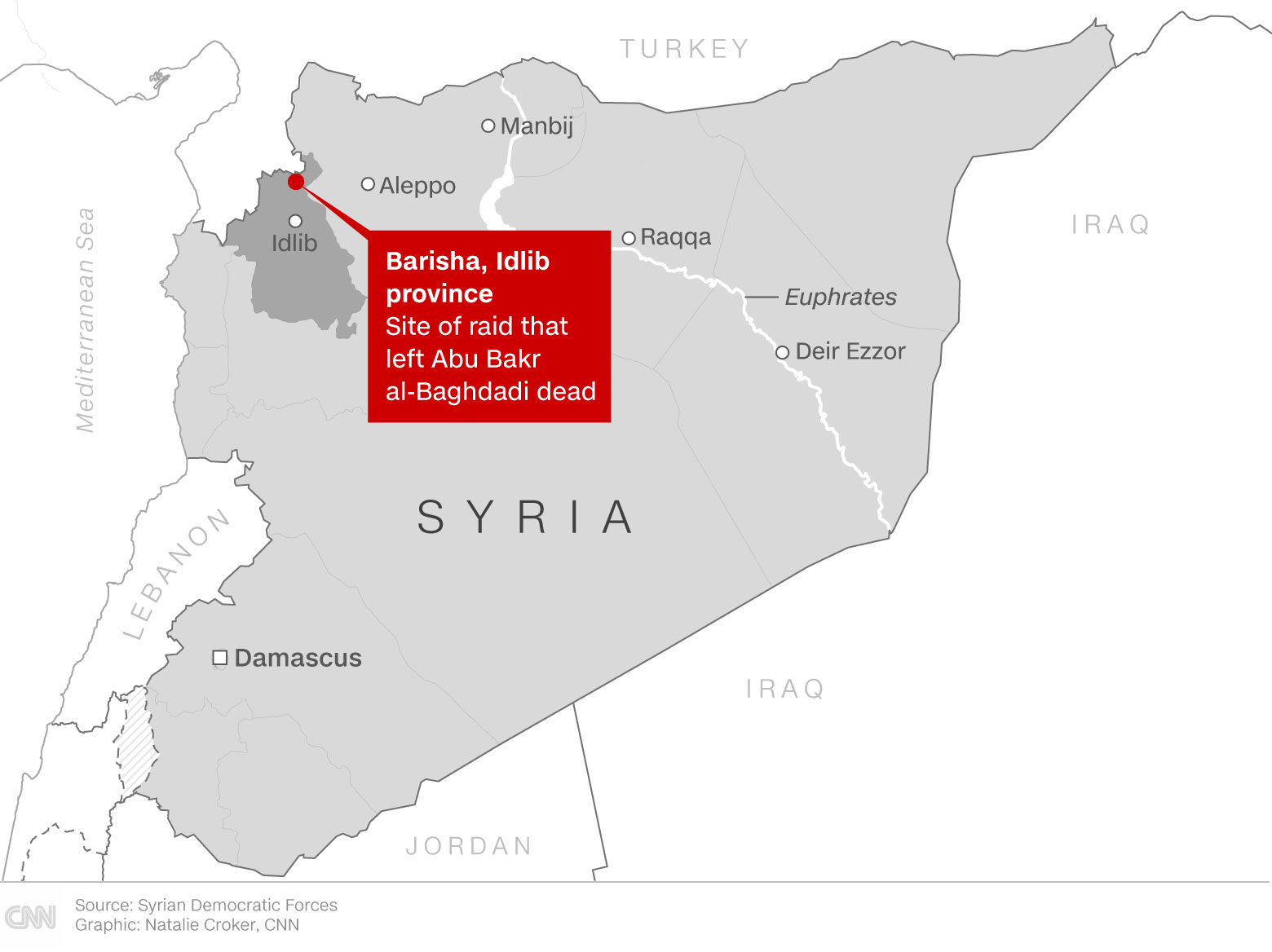 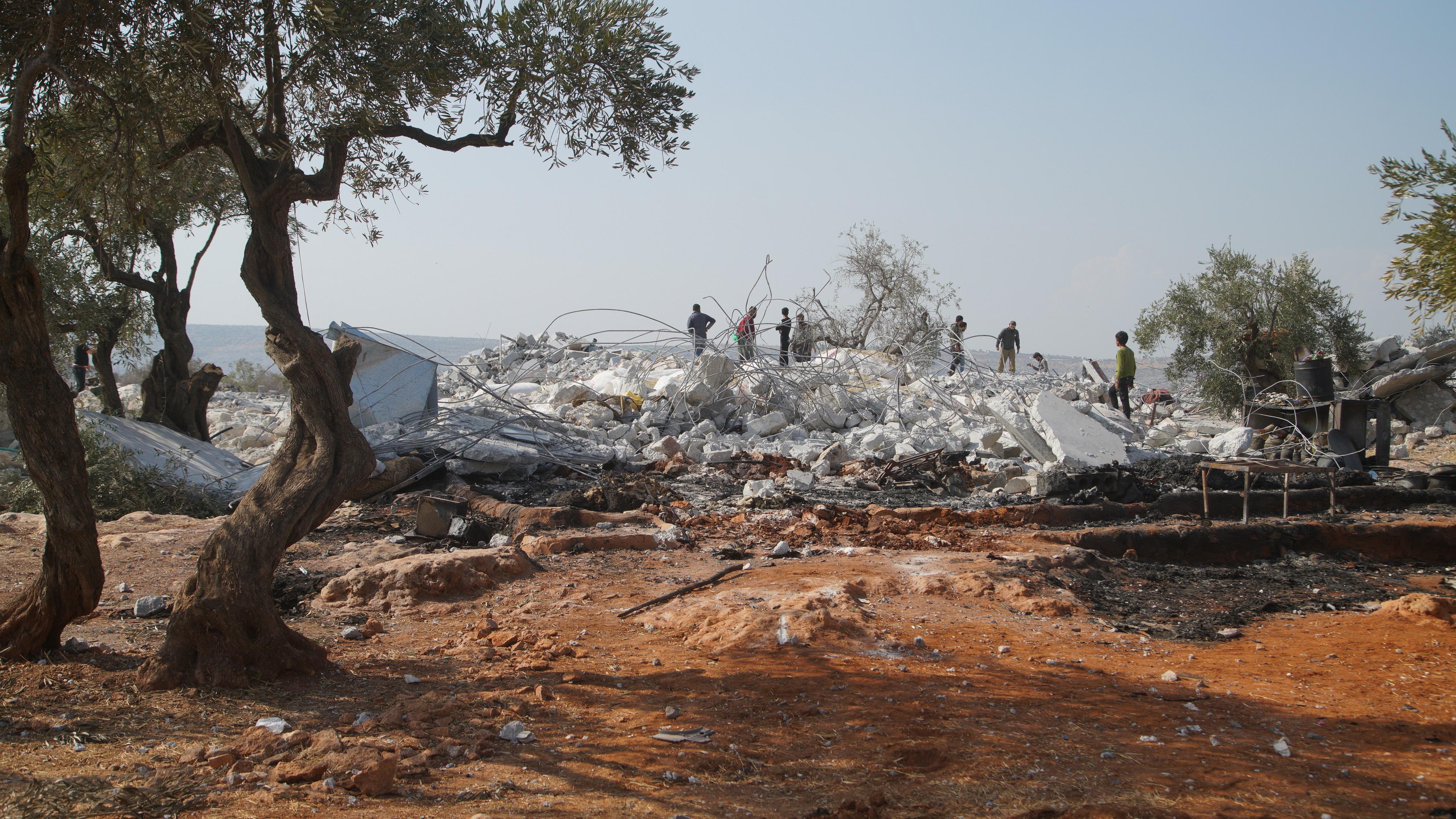 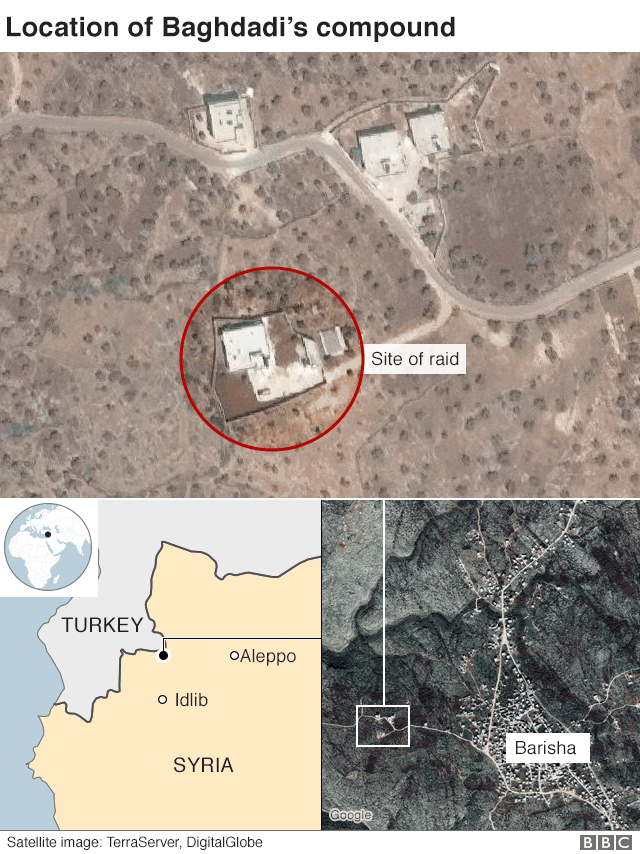 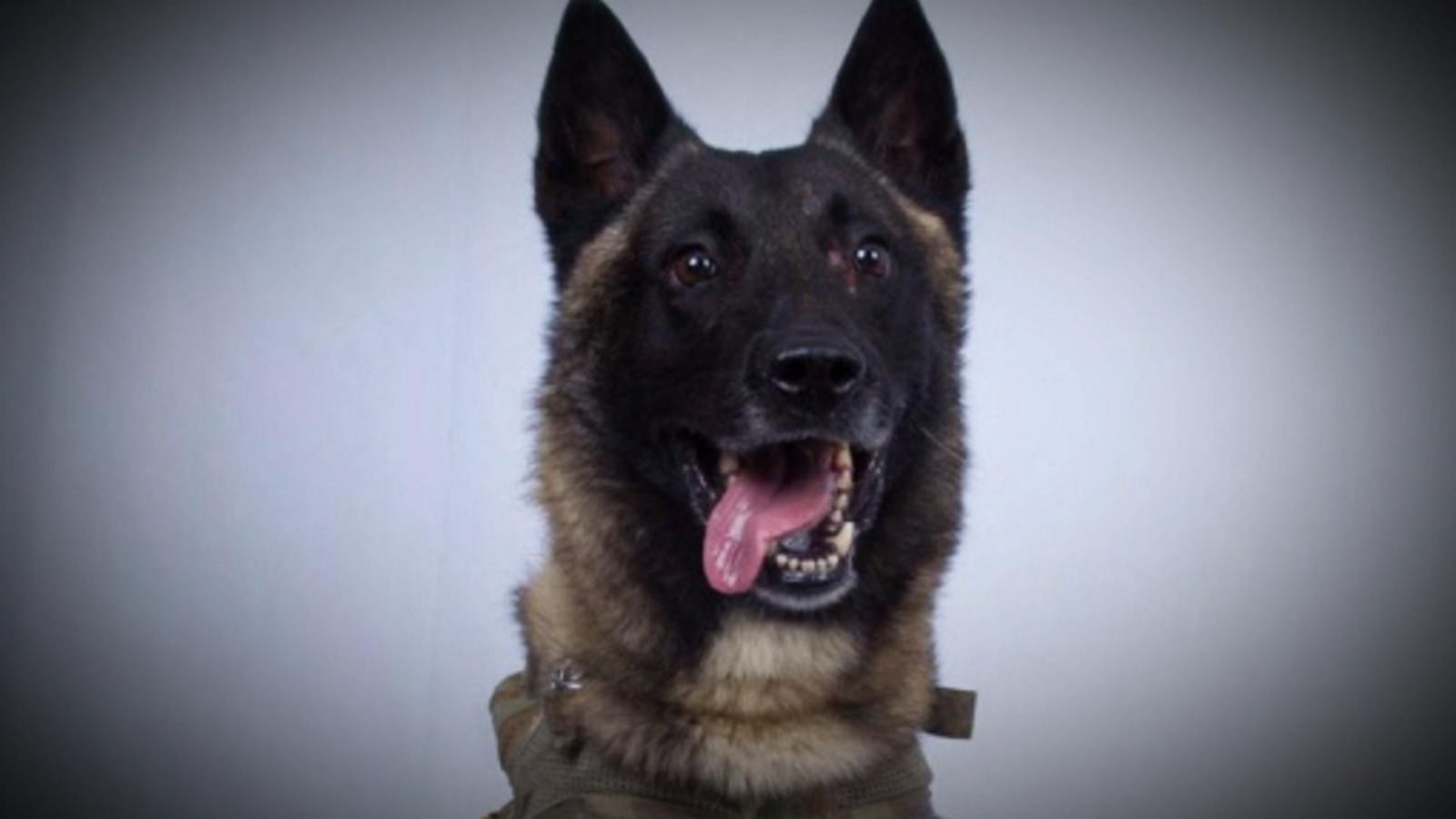 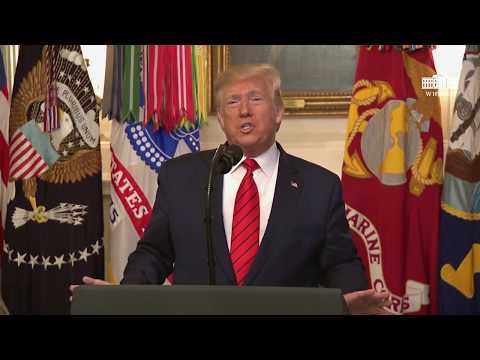 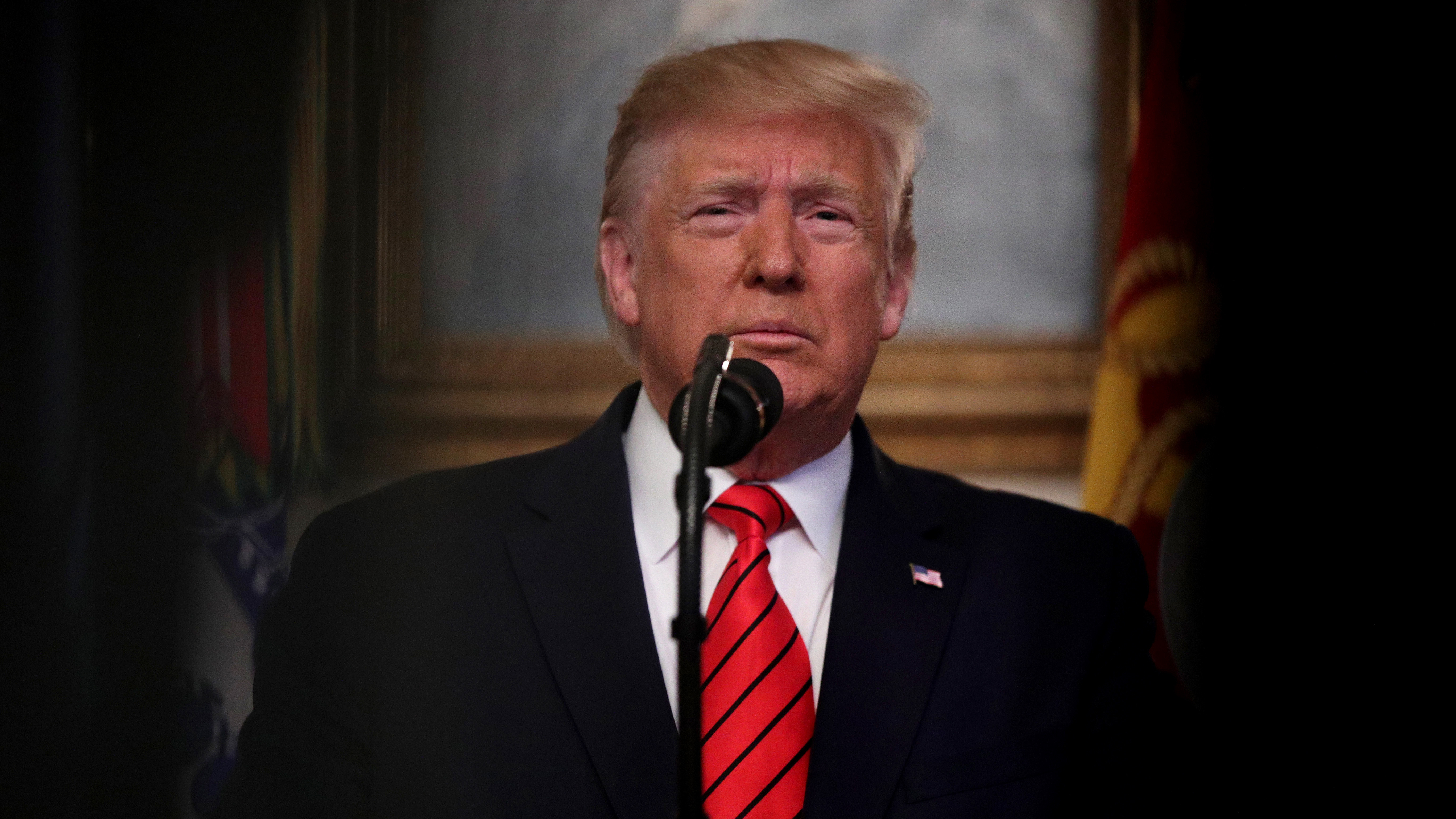 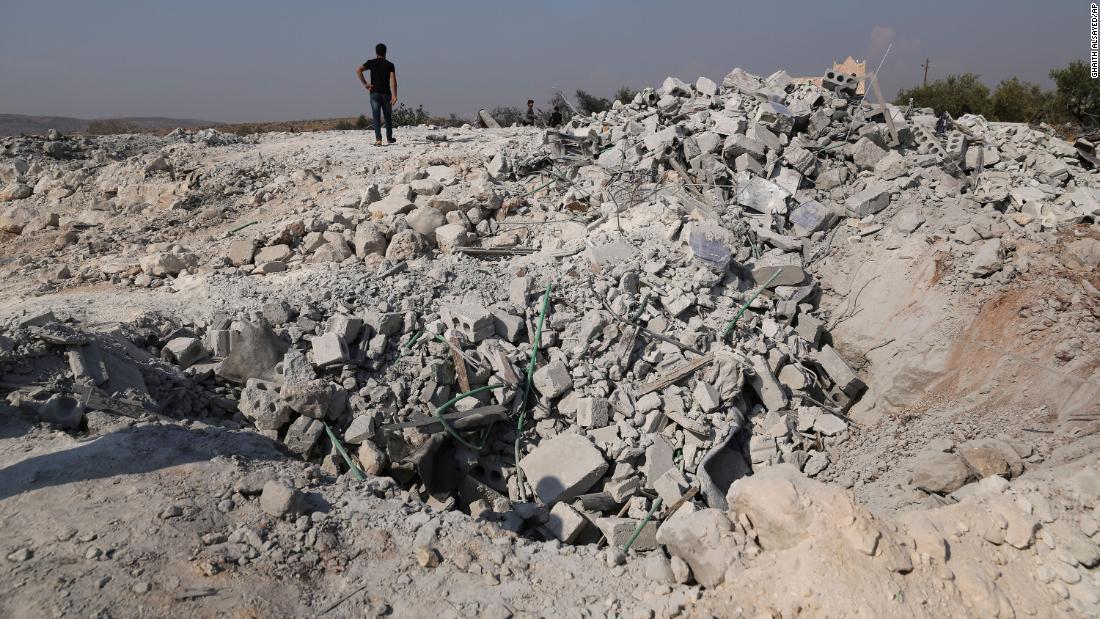 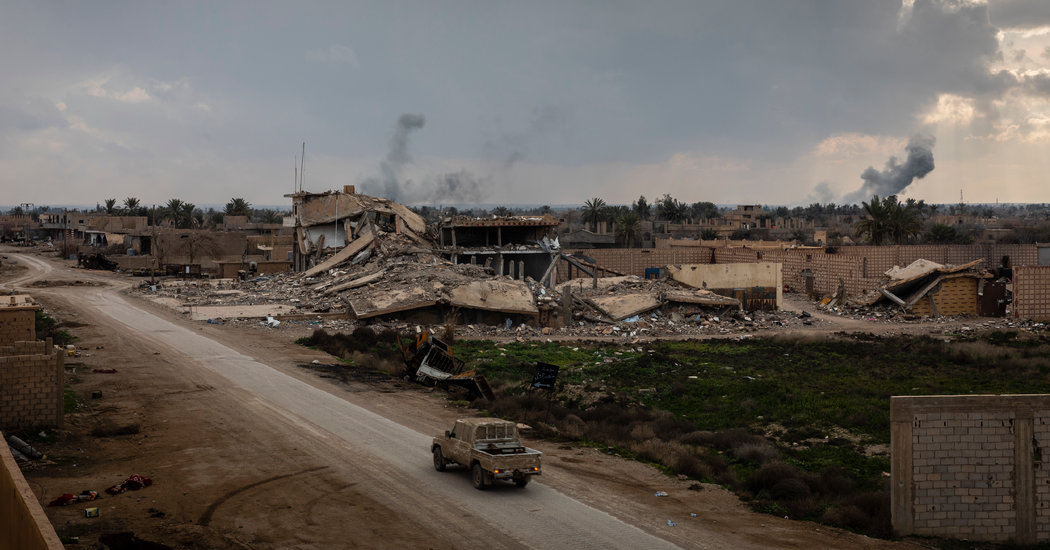 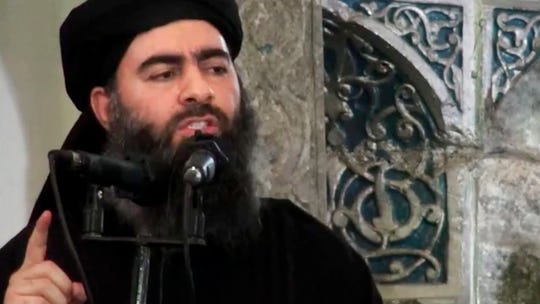 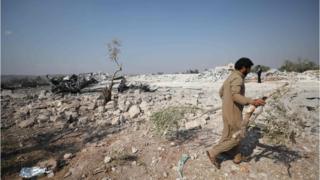 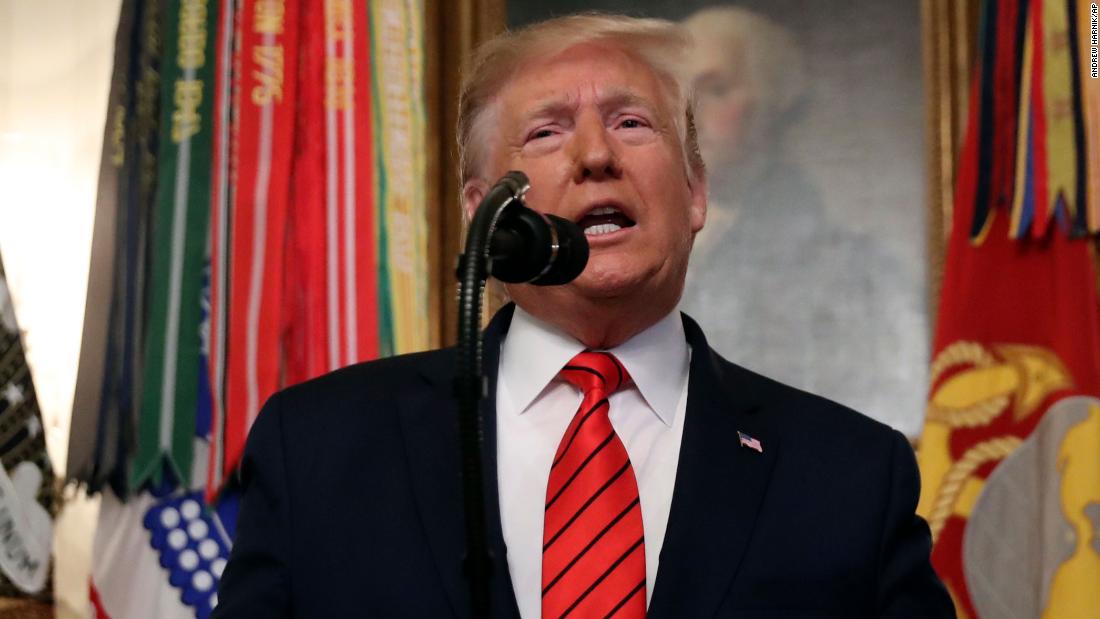 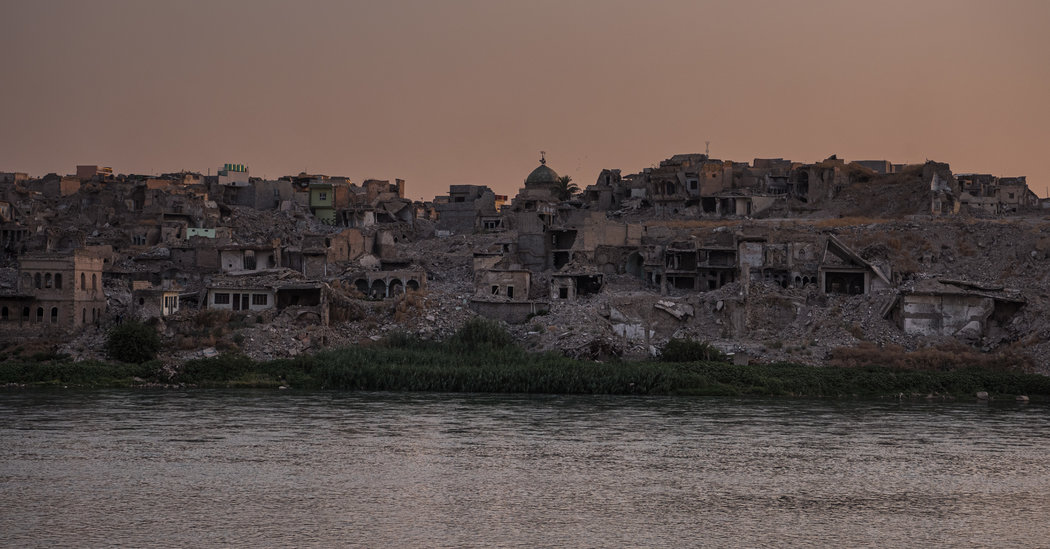 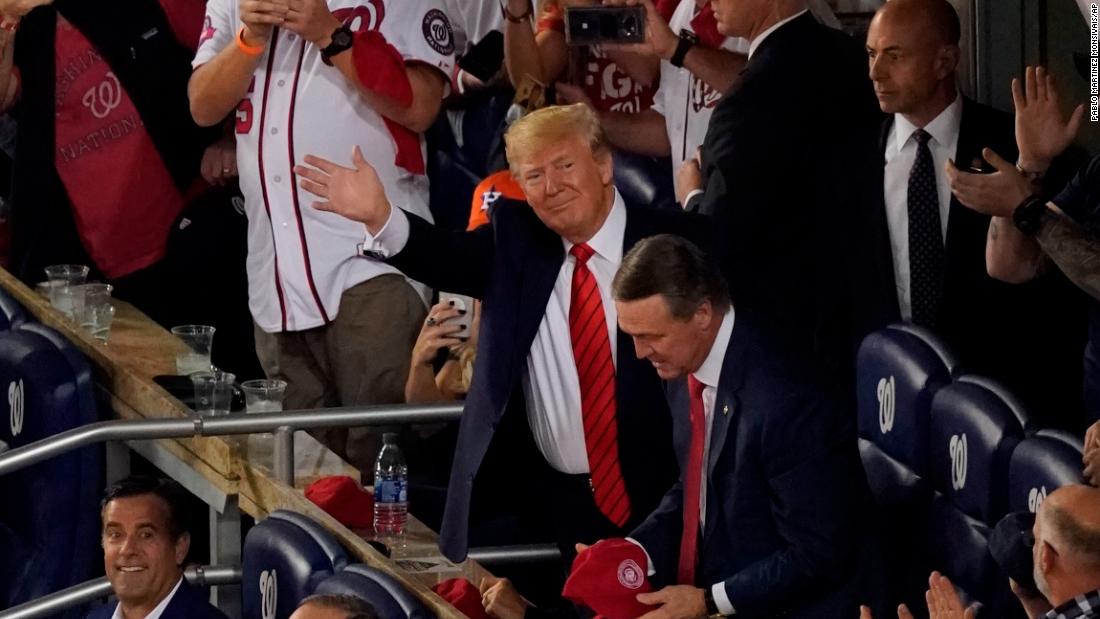 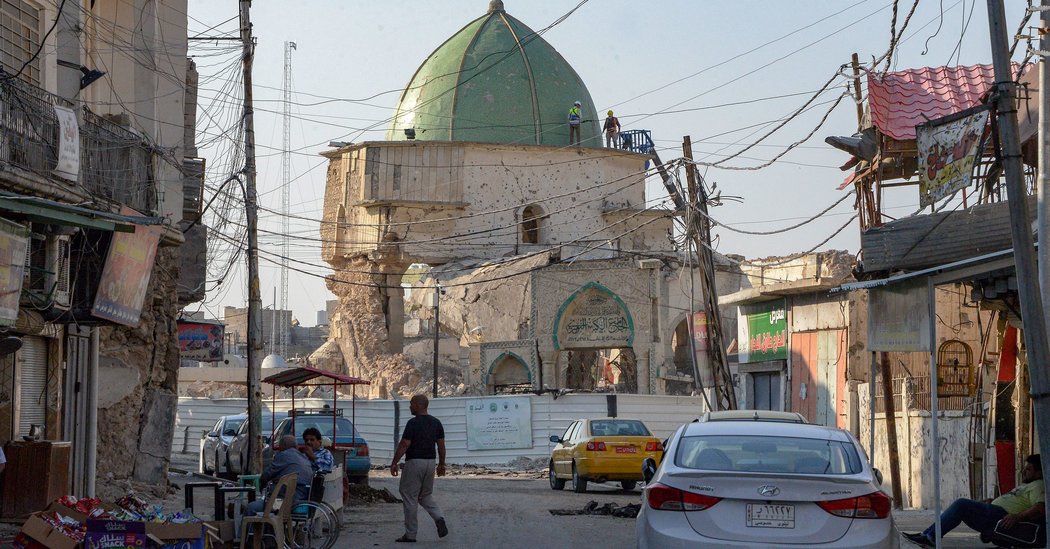 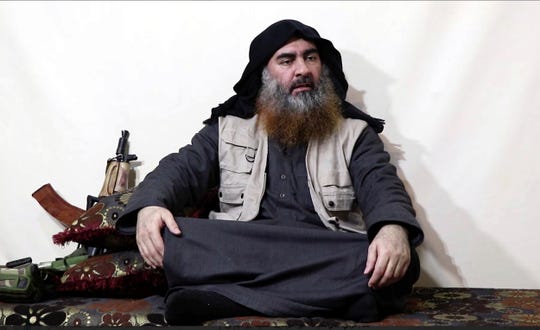 Inside the U.S. raid that led to the killing of ISIS leader Abu Bakr al-Baghdadi