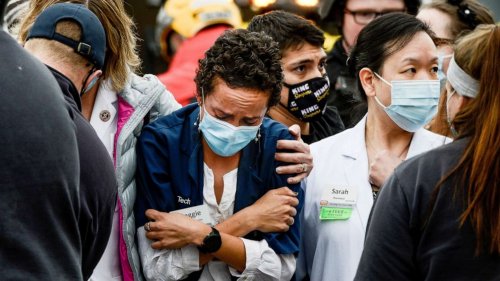 Officer Eric Talley arrived at the scene and was killed, the police chief said. A total of 10 people were killed, including a police officer, after a … 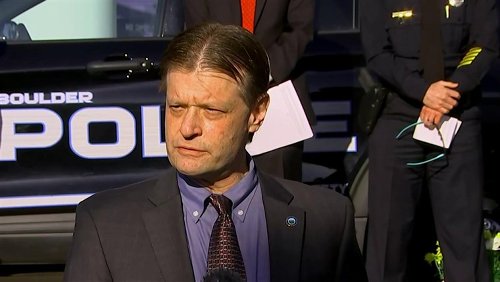 Ten people, including a police officer, were gunned down at a King Soopers supermarket in Boulder on Monday. They range in age from 20 to 65. A 21-year-old man has been charged with 10 counts of first-degree... 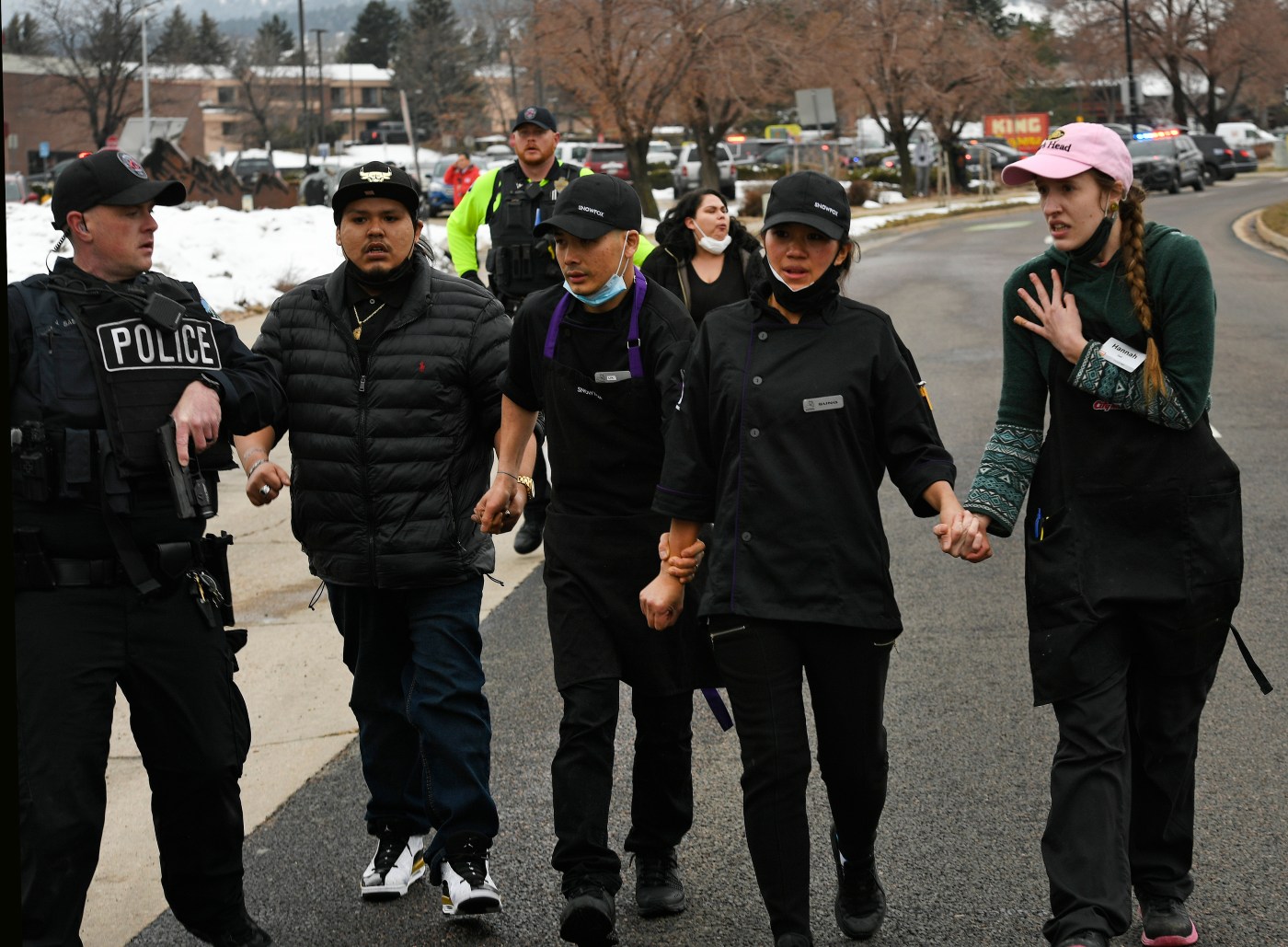 BOULDER — When shots rang out inside the King Soopers grocery store Monday afternoon, some shoppers and employees instinctively ran. Others froze, … 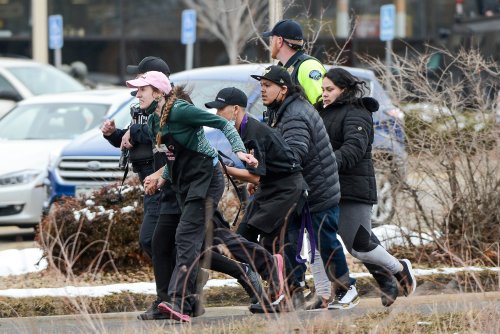 Police in Boulder, Colorado, armed with protective gear and rifles were responding to reports of an active shooter at a King Soopers supermarket Monday afternoon. 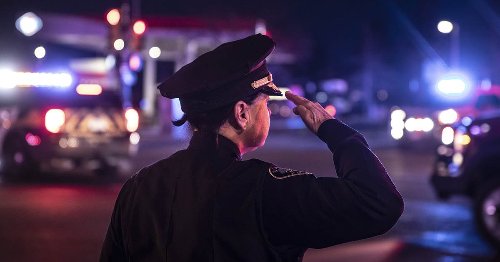 Police Officer Eric Talley, 51, had been on the force since 2010 and was a father of seven. The Boulder, Colorado, police officer killed while responding to a shooter at a grocery store was hailed as "American... 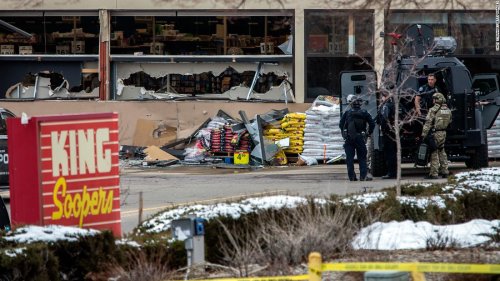 Monday's mass shooting at a supermarket in Boulder, Colorado, comes less than a week after eight people were killed in a series of attacks on spas in Atlanta. 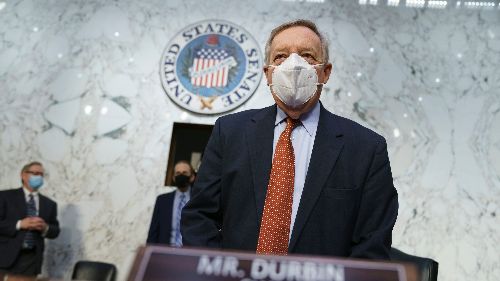 WASHINGTON – Senators debated with new urgency Tuesday how to address gun violence in America after a string of mass shootings in the past week, including one Monday that killed 10 people in Colorado.... 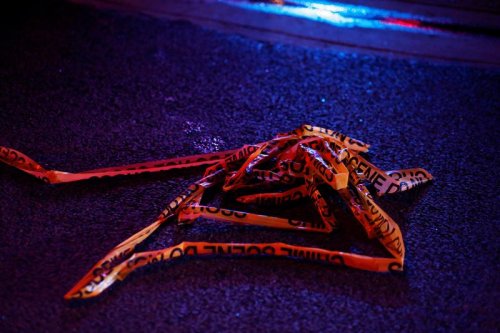 (Reuters) - A mass shooting at a supermarket in Boulder, Colorado on Monday has left 10 people dead, including a police officer. Police gave few immediate details of the shooting, which unfolded at about... 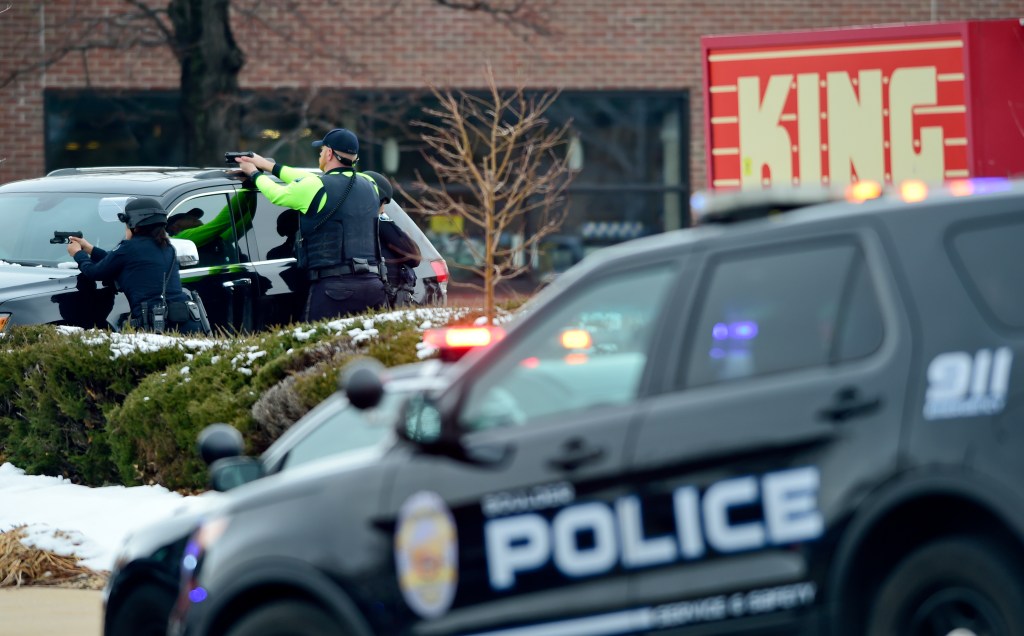