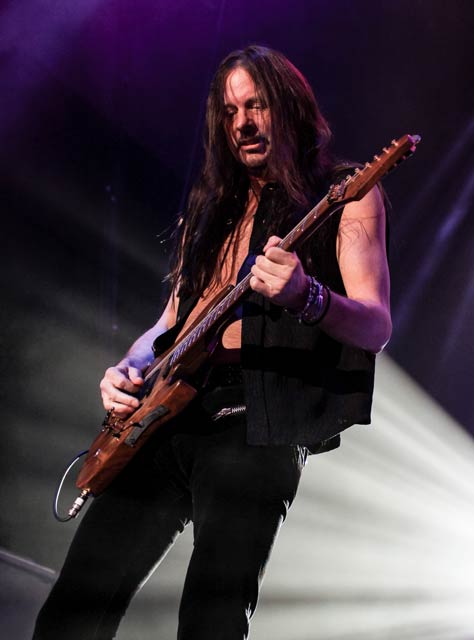 Reb Beach is an indisputable guitar giant of Hard Rock. His role in Winger alone, cemented this status. Then, stints with Dokken and Alice Cooper, his … 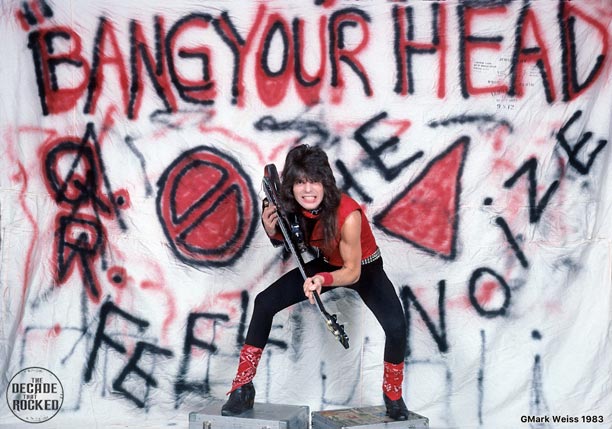 In MTTV Episode Fifteen, MetalTalk spoke with the ‘Bass Wizard’ Rudy Sarzo, who has played with many of the greats in his time. Rudy talks about Ozzy … 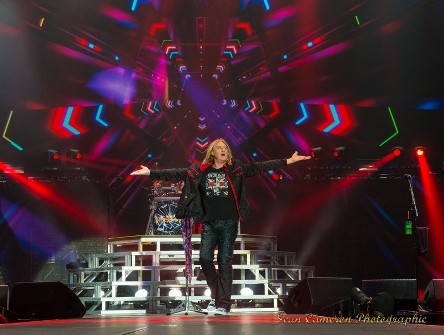 A value for money package featuring the true Rock Of Ages with a double headline from Def Leppard and Whitesnake, with Black Star Riders opening … 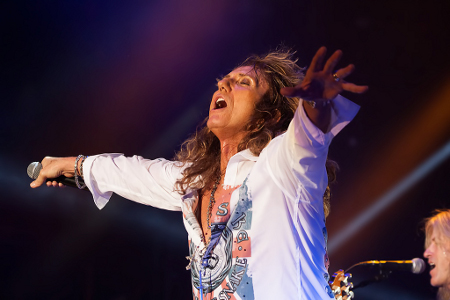 I have never been such a fan of the SECC. Despite it’s relatively central location if you live or stay in Glasgow as a music venue as it is an … 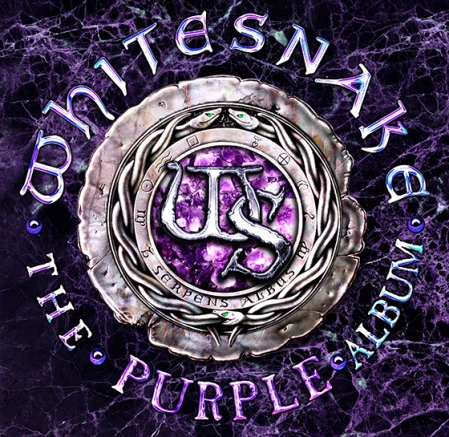 Whitesnake’s ‘The Purple Album’ is a solid, solid sender. It should be taken at face value and accepted for exactly what it is – this is David … 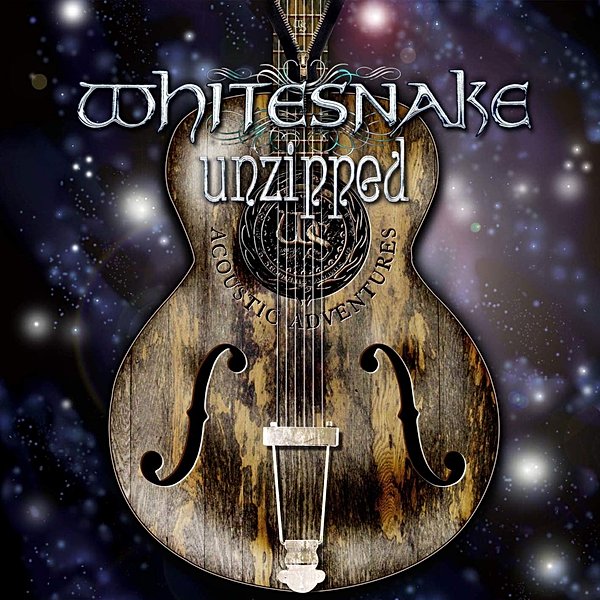 It was the hard rocking sound of hits like ‘Still Of The Night’ and ‘Give Me All Your Love’ that brought Whitesnake worldwide, multi-platinum …