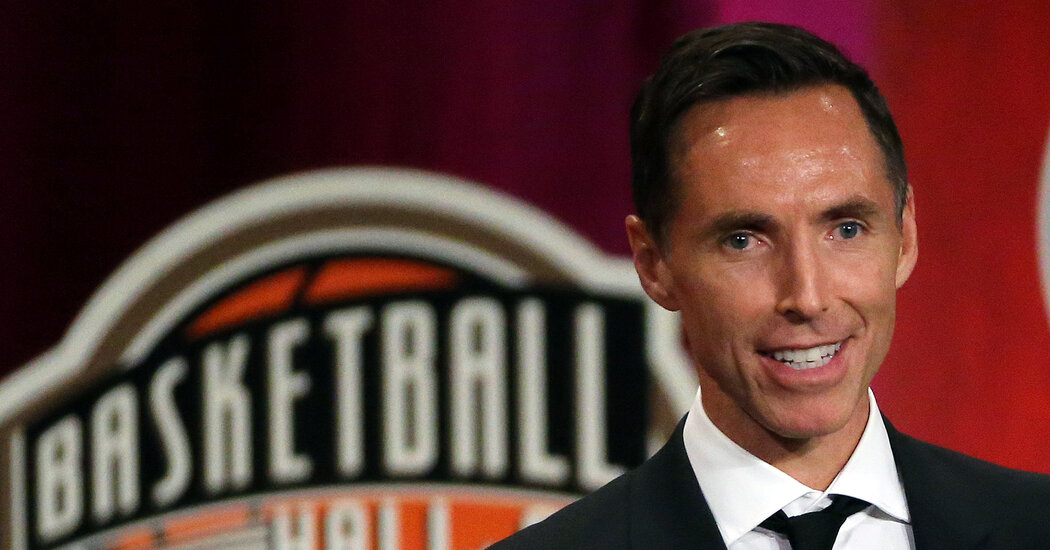 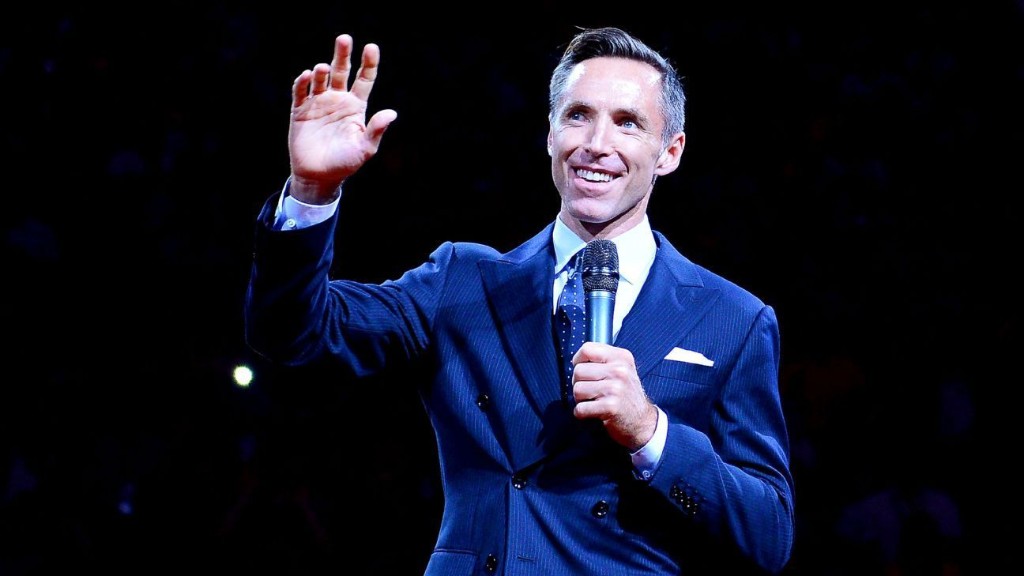 Hall of Fame guard Steve Nash has signed a four-year contract to become the next coach of the Brooklyn Nets, sources told ESPN. The Nets announced the … 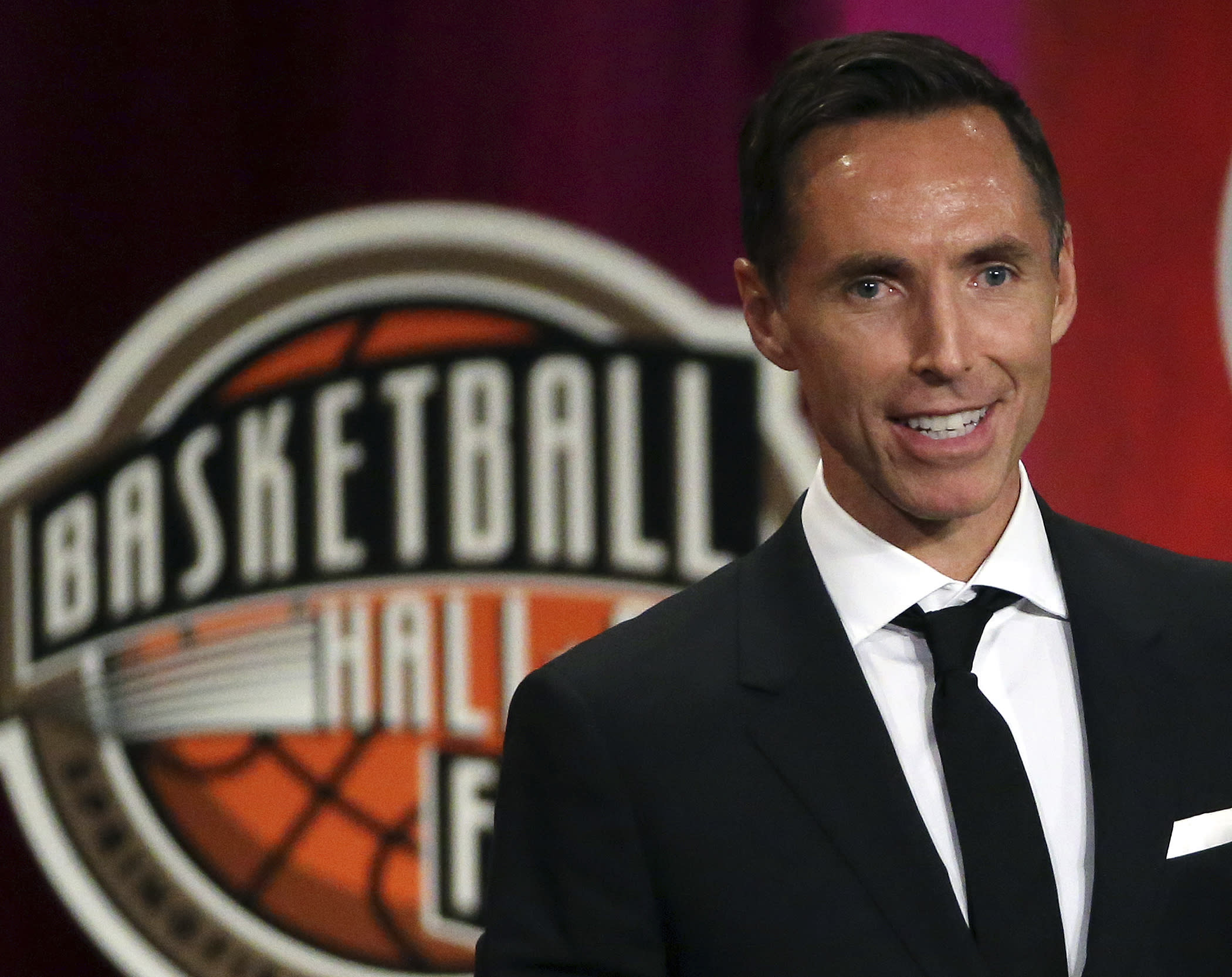 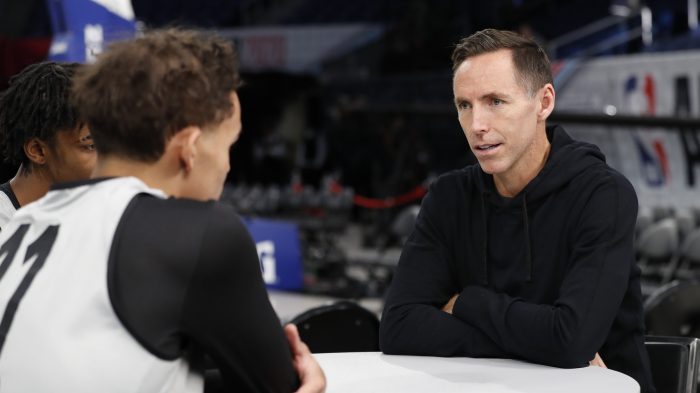 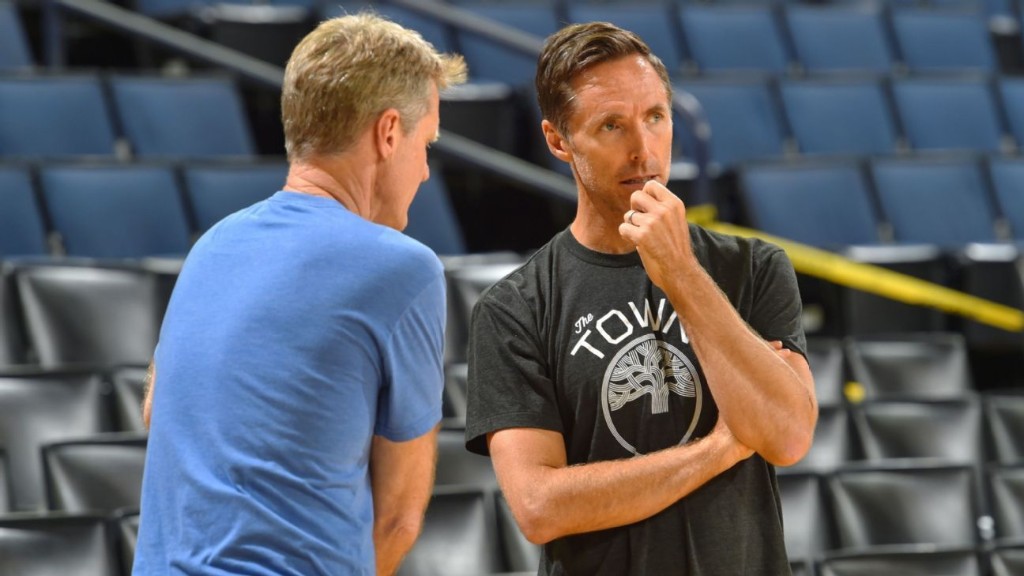 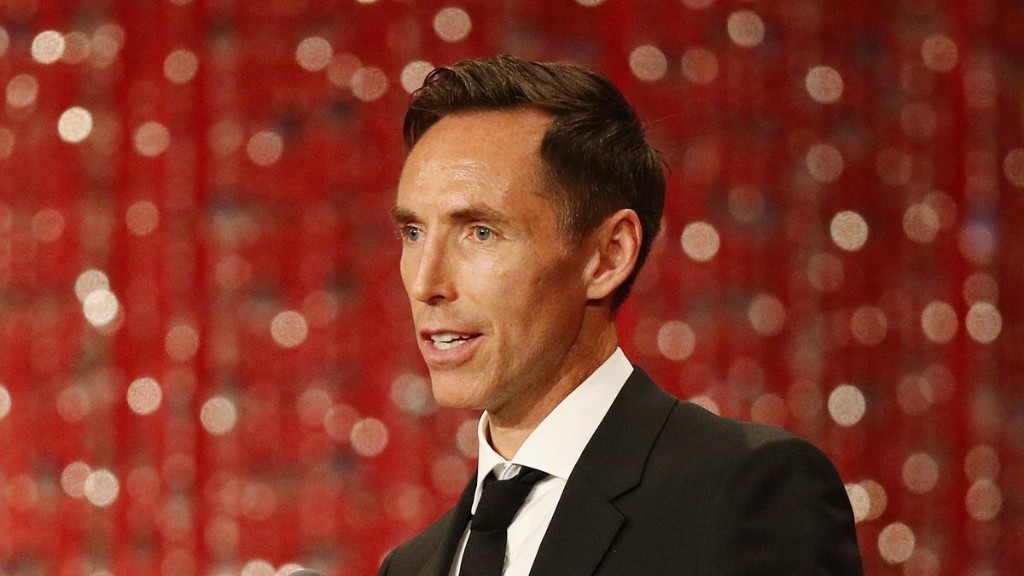 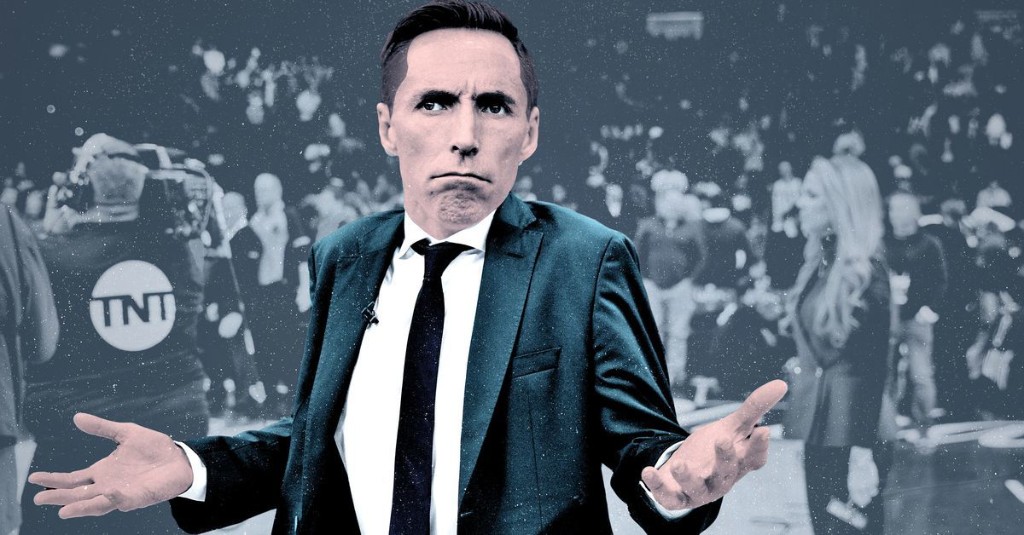 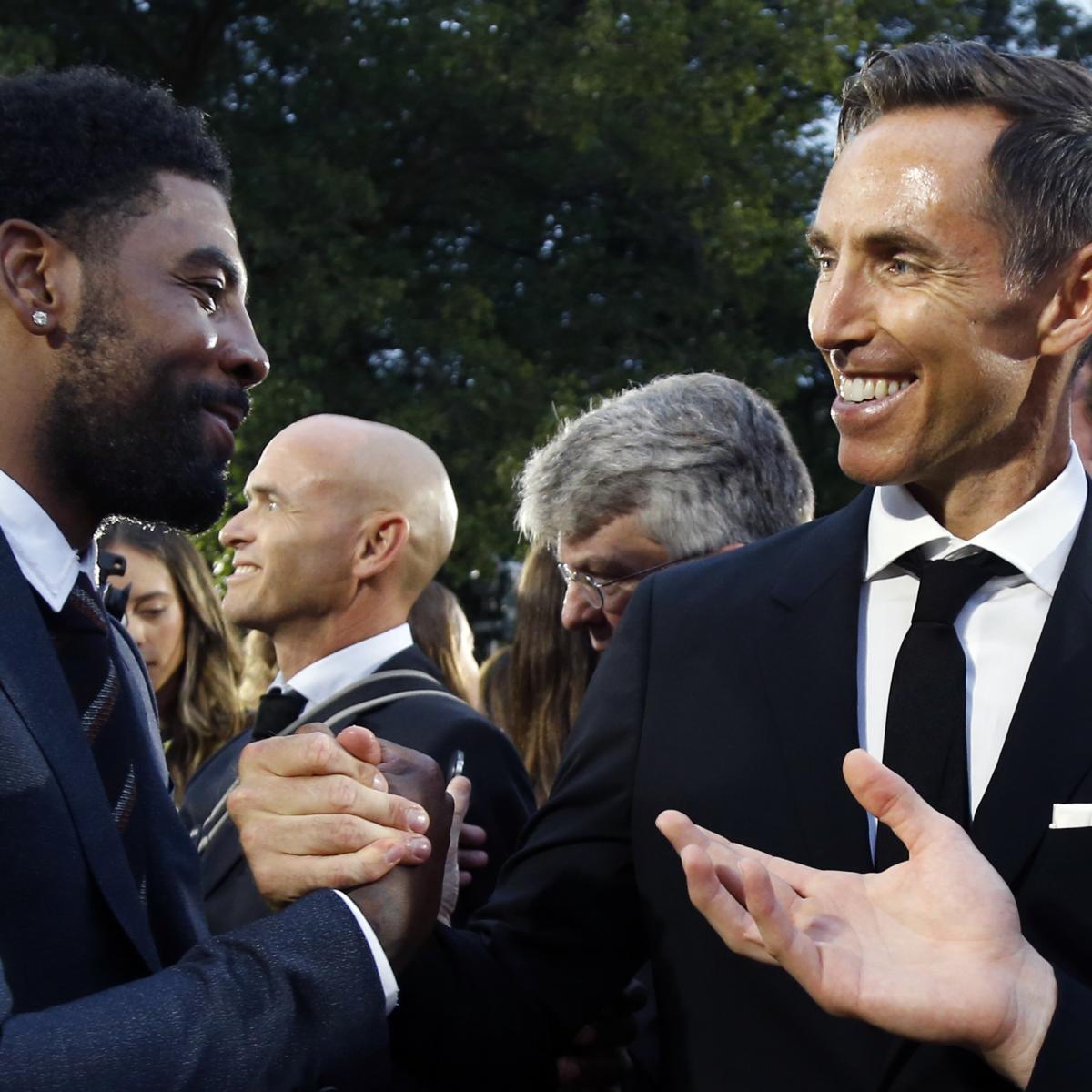 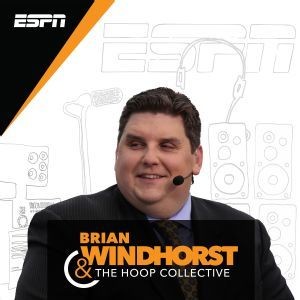