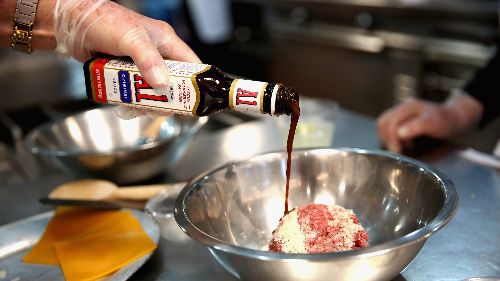 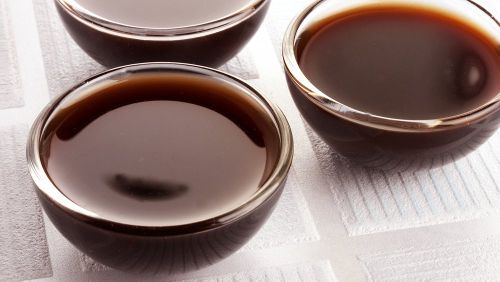 Fans of Worcestershire sauce, a vinegary condiment usually used on meats, may have wondered what the ingredients are that make it so distinctive. … 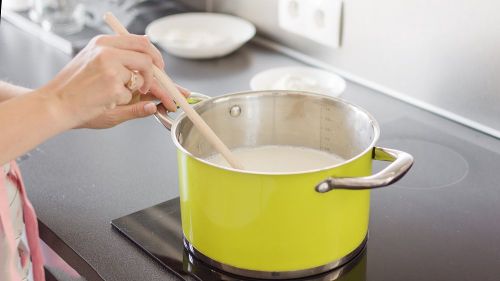 What's in a sauce? The gravy or liquid that might grace your dish can actually come in different flavors and textures. It can have different … 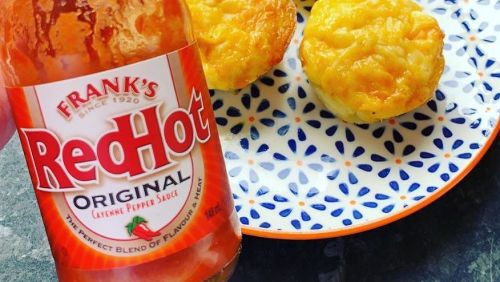 Frank's RedHot — do you put that on everything? If so, you're not alone. Frank's website claims it's the top-selling American hot sauce, and … 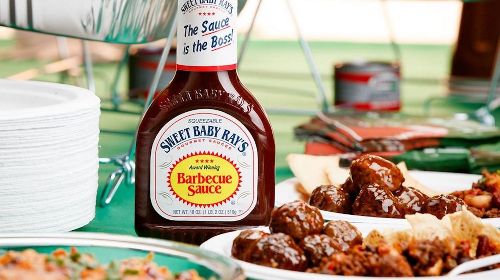 When it comes to barbecue, the sauce is one of the most important factors (unless you're at a Texas barbecue joint, but that's a whole different …

The Untold Truth of A.1. Sauce