Bobby Flay has managed to maintain a public image that's both charming and humble, despite some the crazy controversies that have surrounded him. We …

Bobby Flay is the kind of guy people either love or hate. The polarizing figure has been on the food scene since opening his first restaurant, Mesa … 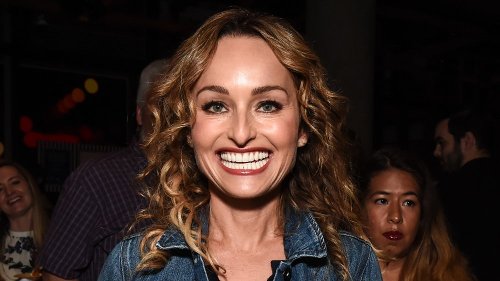 If you grew up during the Food Network boom of the '90s and 2000s, then you are probably familiar with one of the network's first breakout stars: … 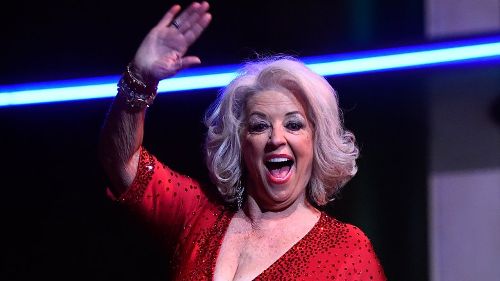 The on-screen personas of famous chefs are as varied as their personalities. Some of them are known for being warm and kind (at least on TV) while …

Beneath the dining empire and huge fortune, Gordon Ramsay is a man with a serious dark side. And yet, despite it all, his career marches on... and …