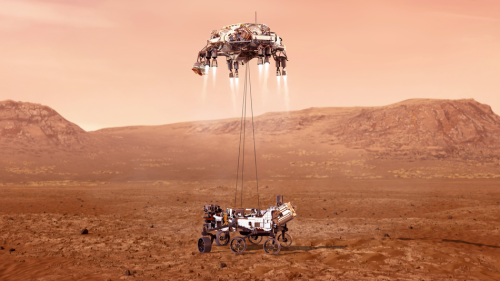 NASA's Perseverance rover landed on the surface of Mars, triumphantly marking the end of its seven-month journey through space and the beginning of its Mars mission. 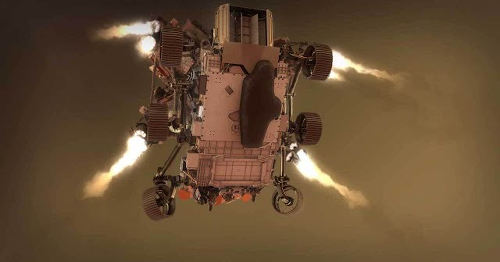 Once it begins, there's nothing anyone can do. 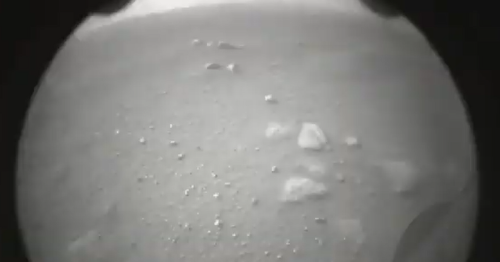 Using its navigation cams located on the front and back of its body, Perseverance was able to share two black and white photos. 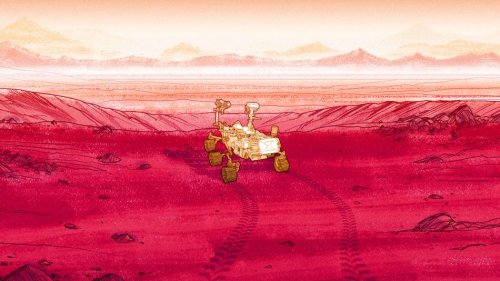 With missions from three nations expected to reach the Red Planet this month, 2021 might be the most illuminating year in the history of Mars research. 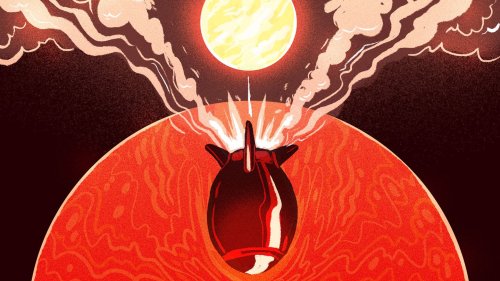 The secretive lab that built ‘the bomb’ now scours Mars for signs of life. 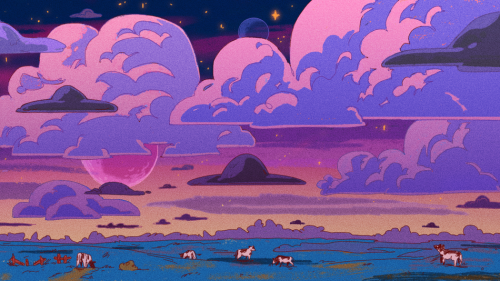 Despite all the hard work and theorizing, the question still remains, and likely for a long while: Is there anybody out on Mars? 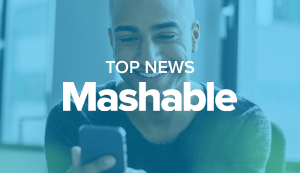