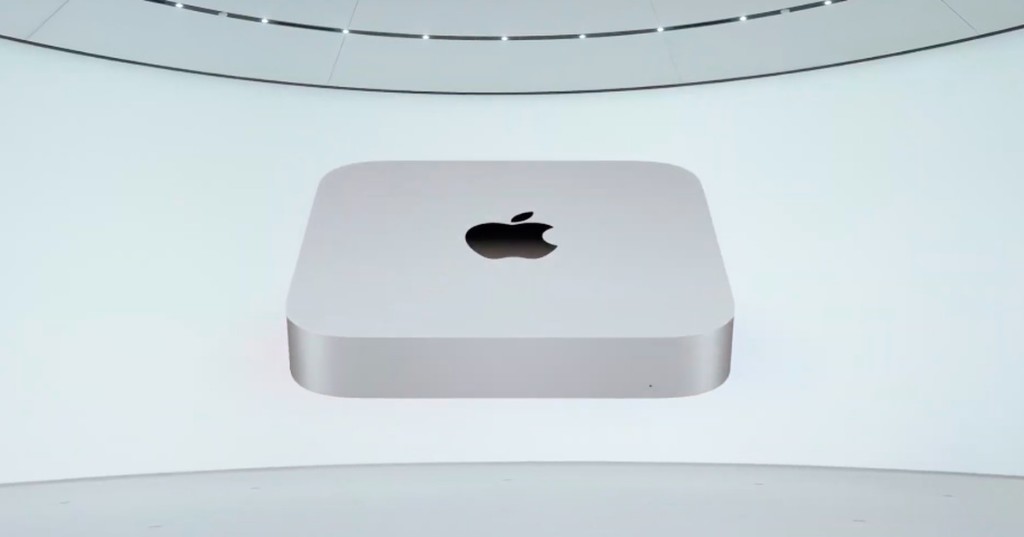 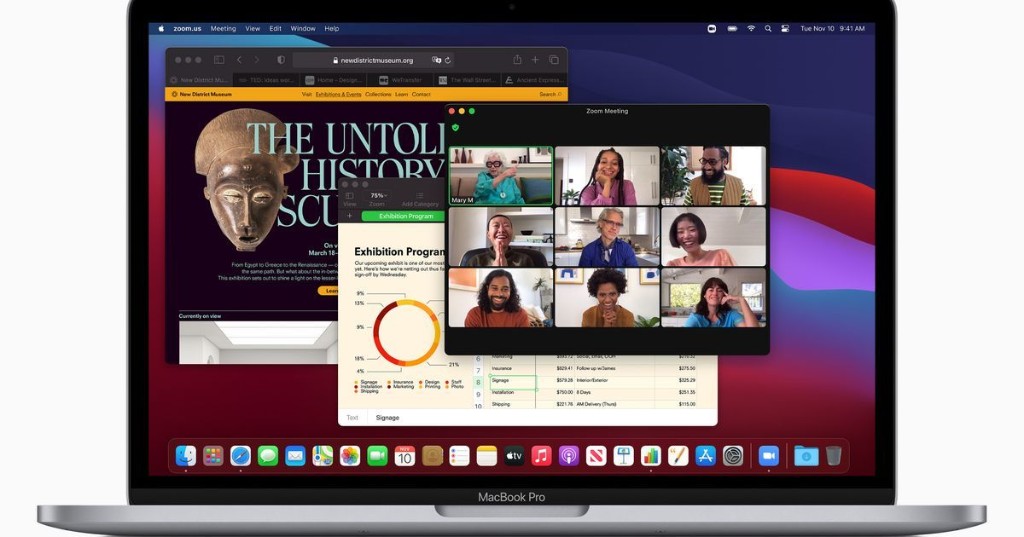 Apple has officially unveiled its first piece of hardware with its own silicon and it comes in the form of the MacBook Air. 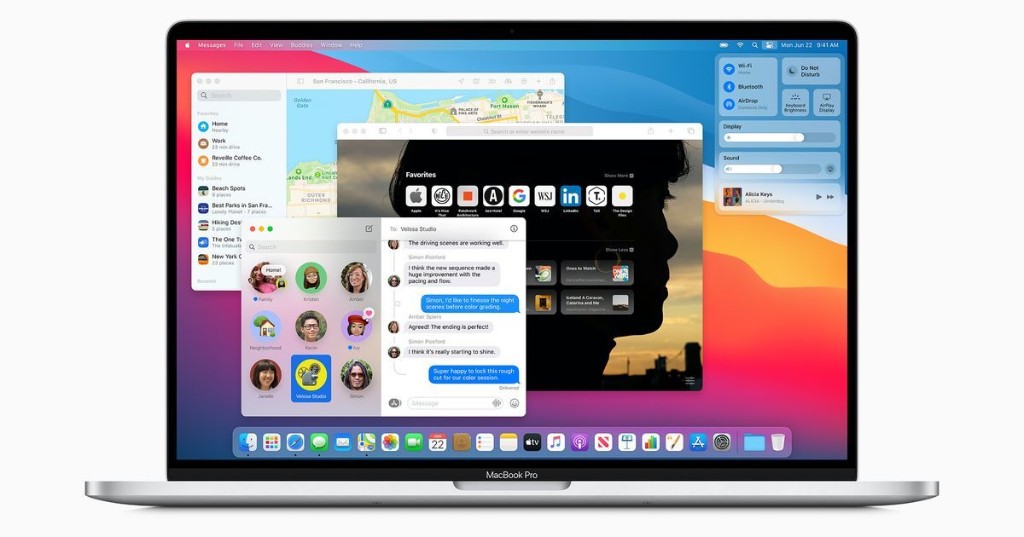 Big news for folks who've been waiting for Apple to finally update MacOS: You don't have to wait much longer. Big Sur is almost here. 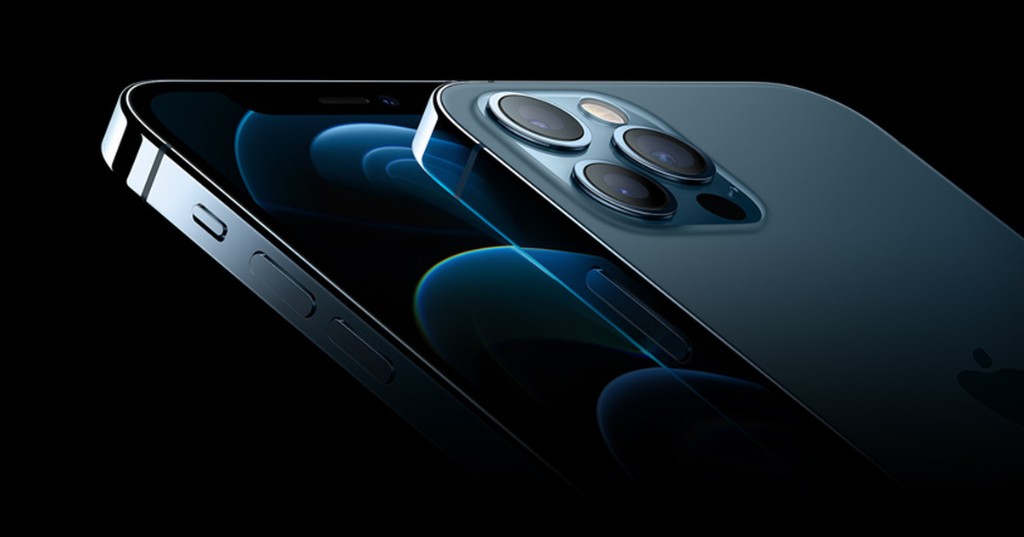 We know: The iPhone 12 is barely out, it feels way too early for iPhone 13 rumors, and yet here they are. 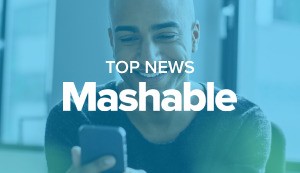 Everything Announced at Apple's 'One More Thing' Event