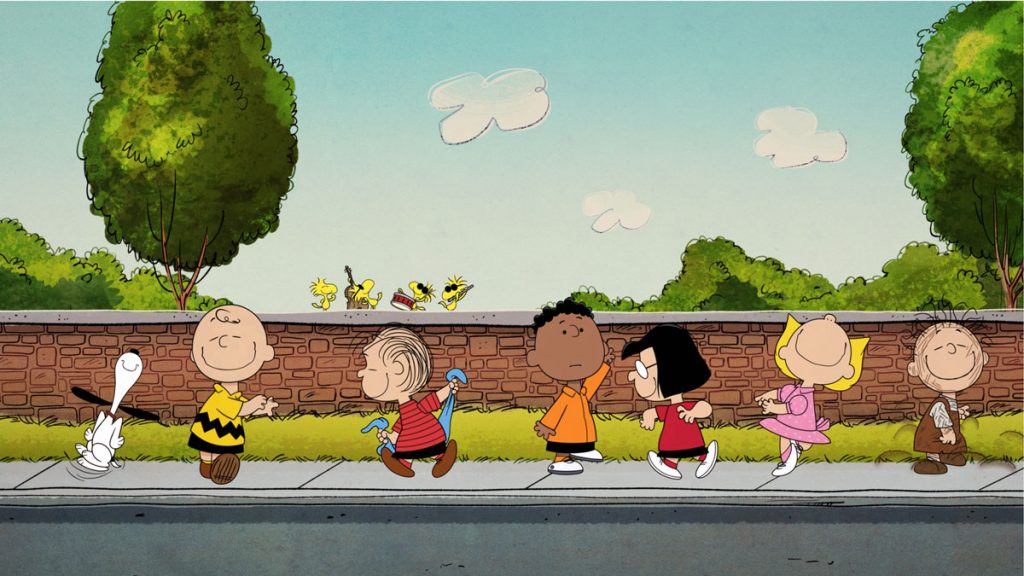 AppleTV+ partners with PBS to give viewers some holiday cheer. In October, Apple announced it was teaming up with Peanuts Worldwide and gained the … 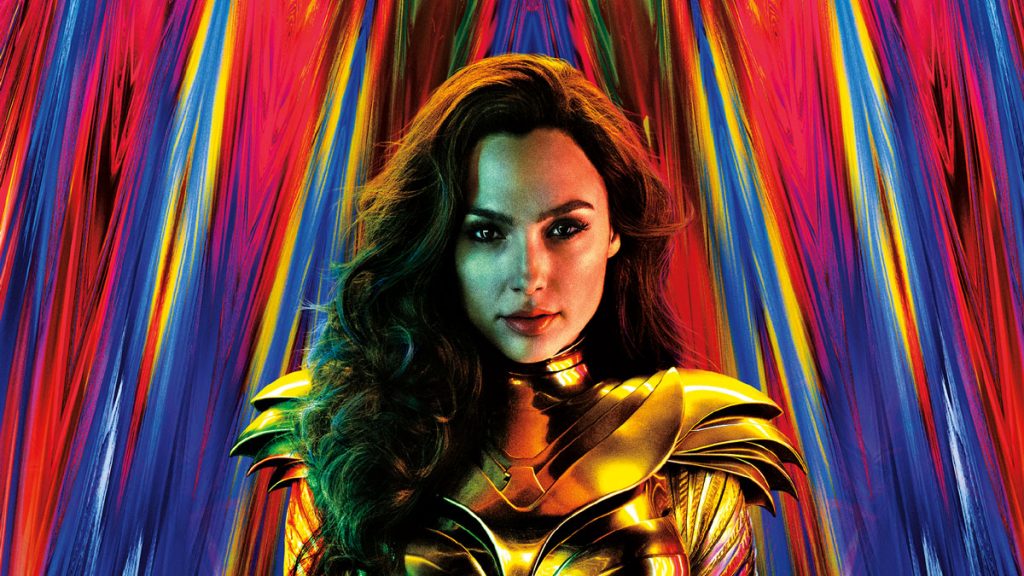 HBO option will not have uncharge giving viewers a safe stay-at-home option. “Wonder Woman: 1984” (WW84) has had a bumpy road finding a release date. … 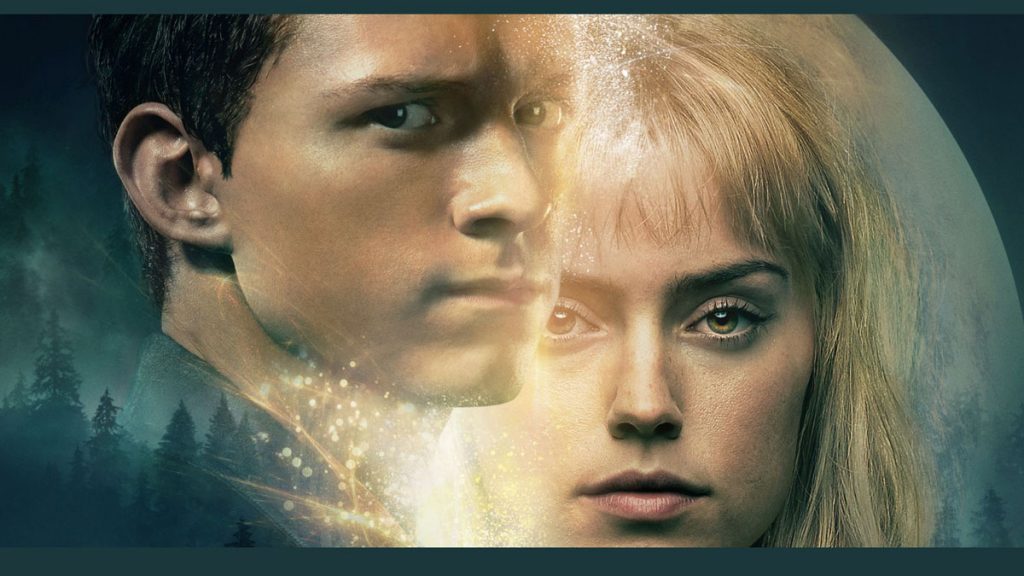 Early test of 2021 Box-office likely from this Star-filled $100 million Sci-fi Thriller. The 1st official trailer for the upcoming sci-fi … 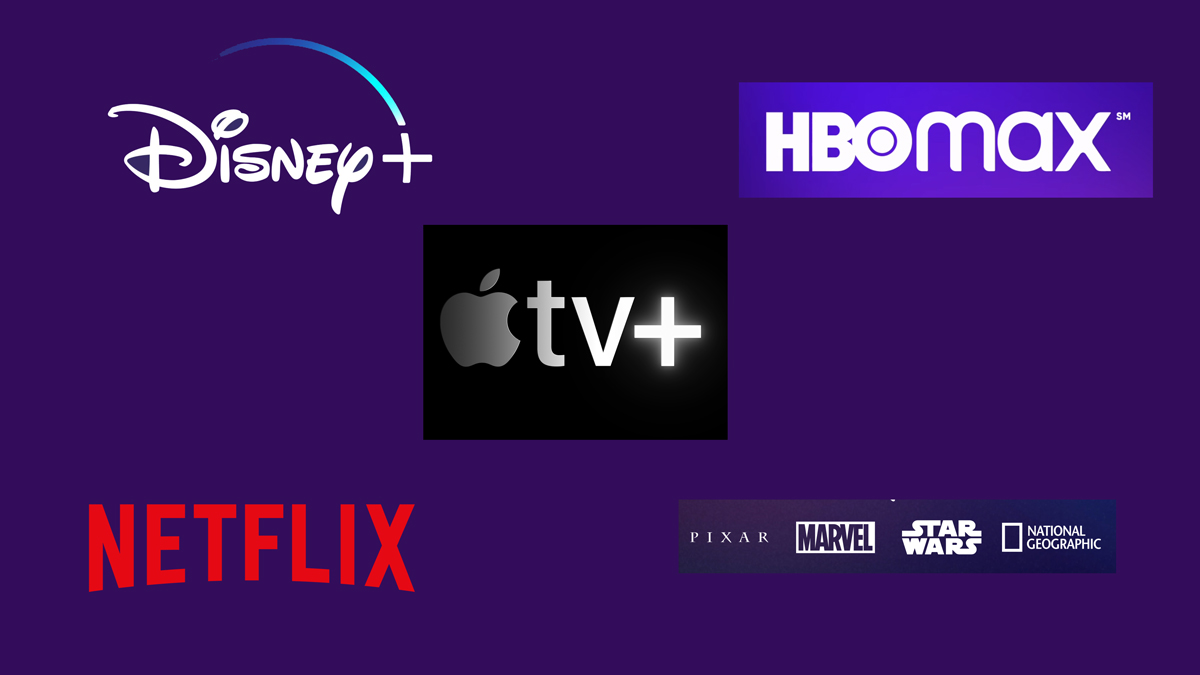 The Carnage and Consumer Choice Explosion has only just begun. 2019 will go down in history as a game-changing year for television. It was the year … 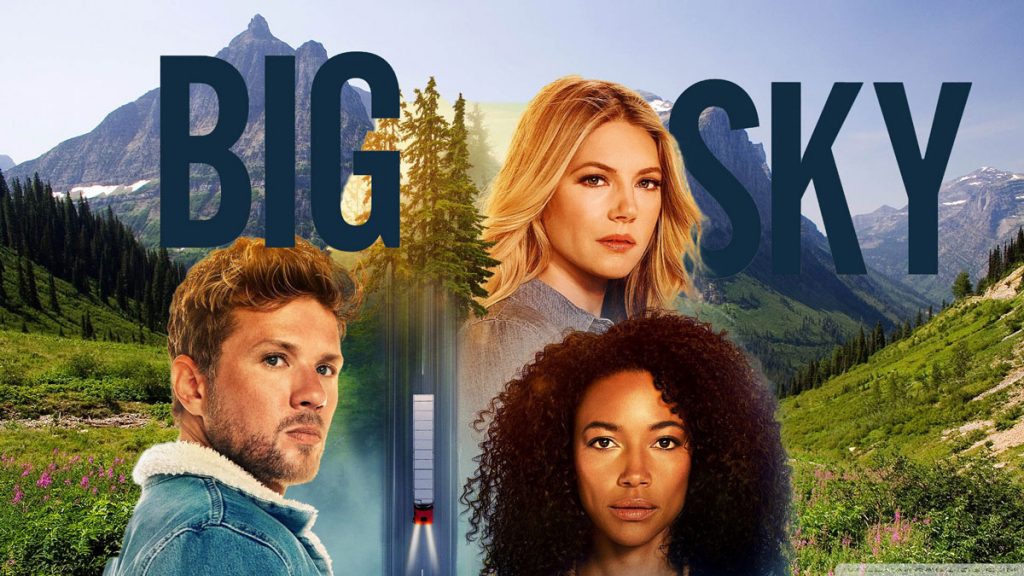 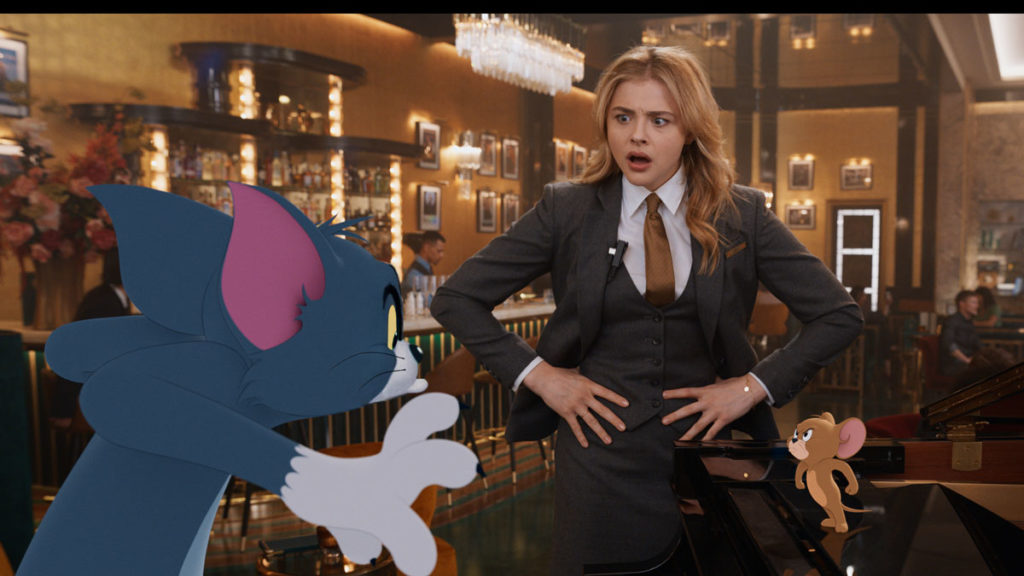 New trailer underscores popular need for soothing, cute content due to world on edge of… In a comical yet questionable continuation of the trend … 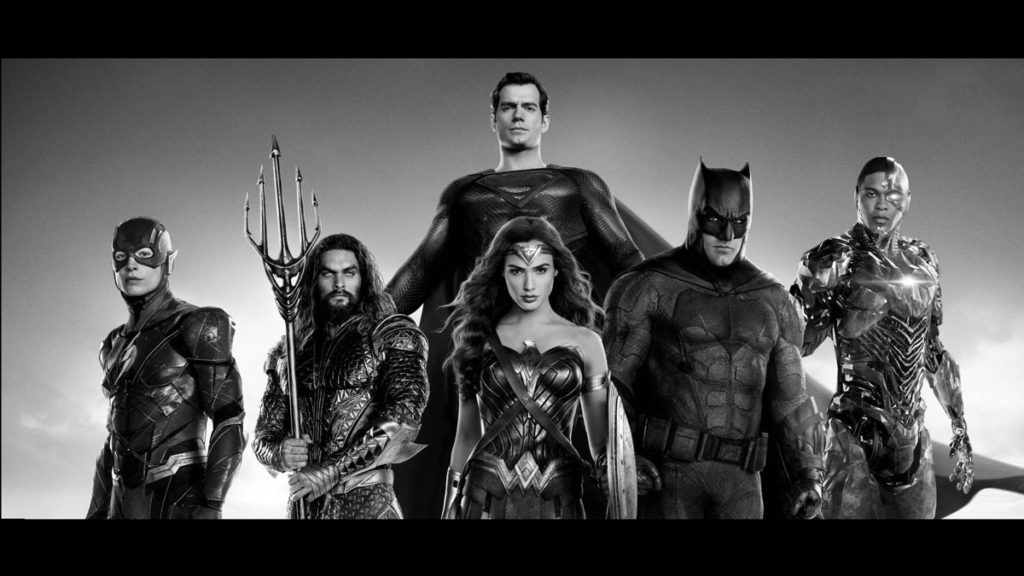 Trailer hints at a major over-haul which led to the upcoming 4 x 1 hour Segments. Zack Snyder let loose a new trailer on Vero and Twitter for the … 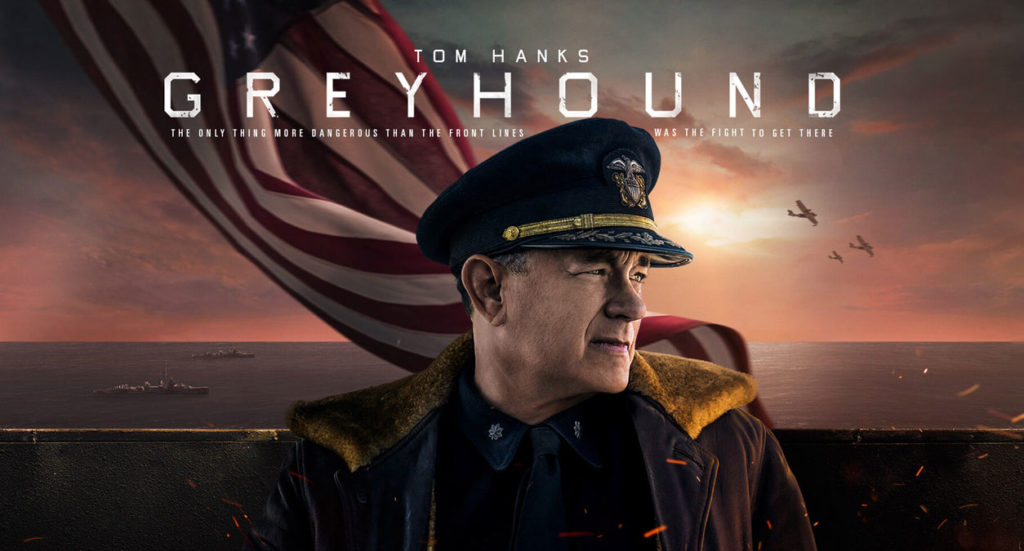 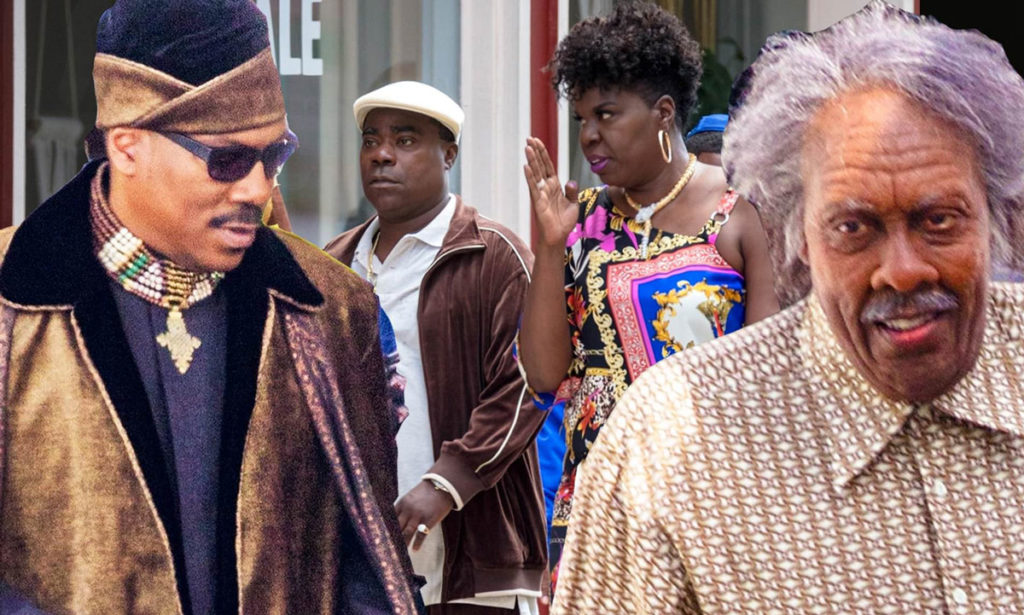 Arduous production and distribution woes make for a slimmer Holiday fare: we found the best hopes for 2020. Because of COVID-19, 2020 will go down in … 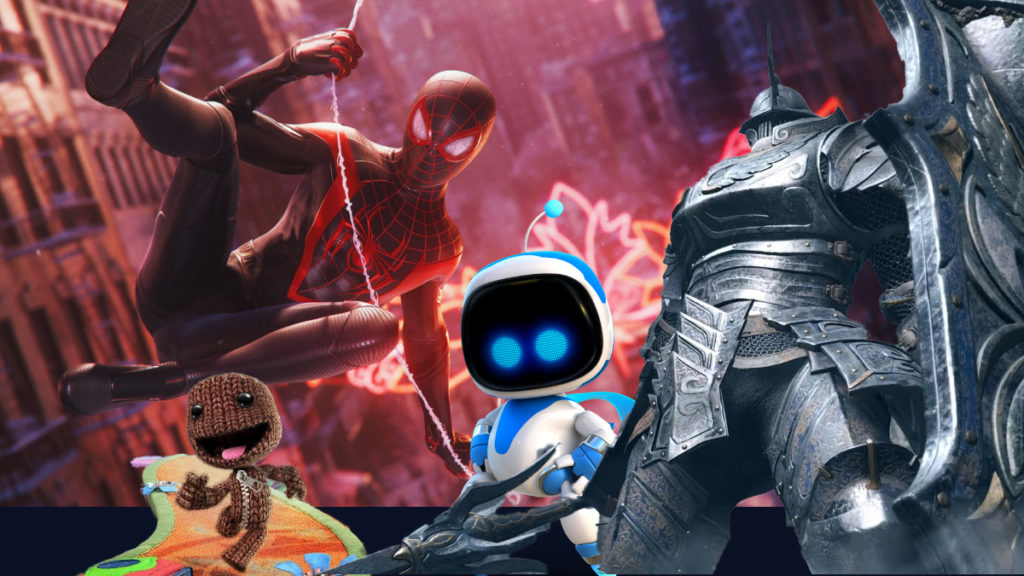 Sony scores big name exclusives – Below games available NOW. Playstation 5 and Xbox Series X consoles have been released, after which, both Sony and … 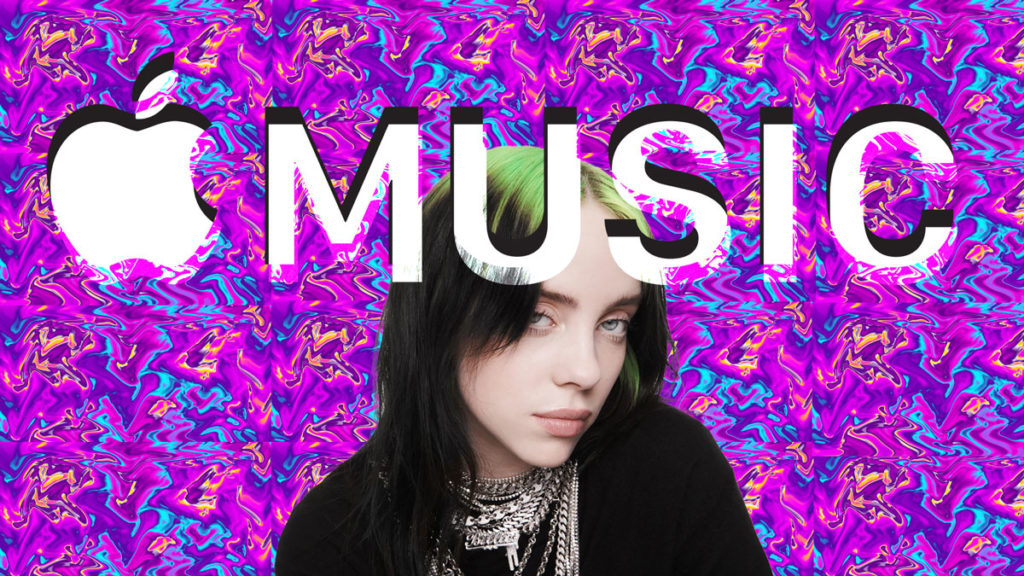 Apple will revive and improve the past with non-stop music. In the 1980s and 90s, MTV and VH1 dominated television sets, bringing the novel concept of …