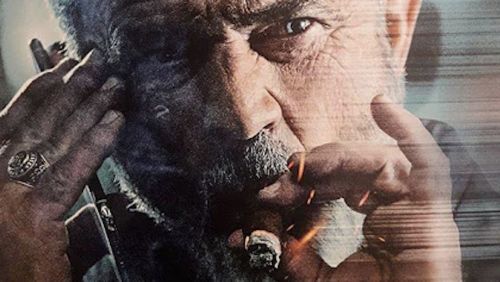 While Mel Gibson's new movie may not be breaking new ground in its genre, fans on the internet are loving the flick. Here's why.

When an excellent, lesser-known horror movie lands on streaming, it's cause for celebration. That's the case with this David F. Sandberg-directed …

One of the most underappreciated films of McConaughey's career is currently streaming on Hulu, but it's not for the faint of heart.

Fatman is a Christmas movie that's probably unlike anything you've ever seen before. The decidedly dark film follows Chris Cringle and has the man in …

This Hulu comedy drama may not be 100 percent historically accurate, but that is not stopping everyone from binging on it.

The Internet Is Going Bonkers Over Mel Gibson's New Movie