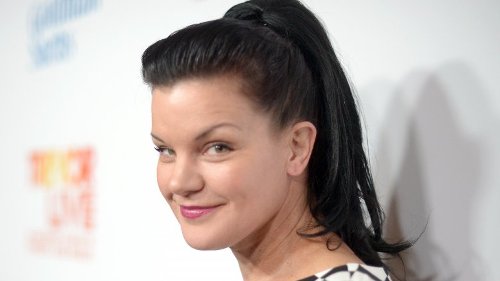 When CBS first aired NCIS back in 2003, they probably had no idea this spin-off of their JAG series would be the television juggernaut it's become. The …

They say the devil is in the details, and when you're talking about a TV show that has been on the air for nearly 20 years and over 400 episodes ... …

If you've turned on a TV since 2003, you've probably stumbled on an episode of NCIS. The show is instantly recognizable to fans and channel-hoppers …

Shannon and her eight-year-old daughter were murdered after Shannon fingered Hernandez for perpetrating the murder of a marine at Camp Pendleton. The …