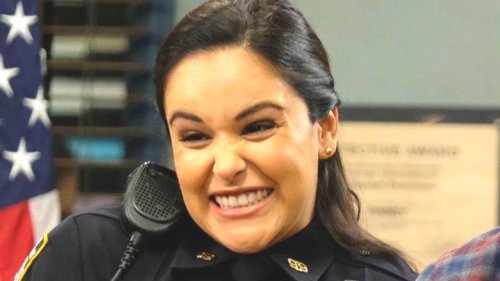 Every once in a while, gaffes find their way into episodes of long-running shows. Check out the editing mistake eagle-eyed Brooklyn Nine-Nine fans … 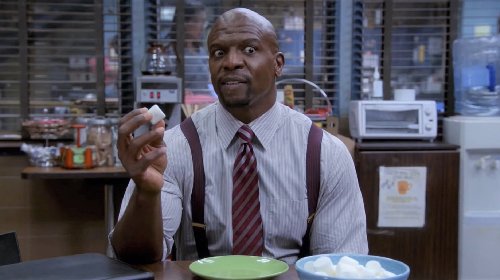 Since 2013, Brooklyn Nine-Nine has delivered the lighthearted comic adventures of a New York Police Department precinct full of detectives who bust … 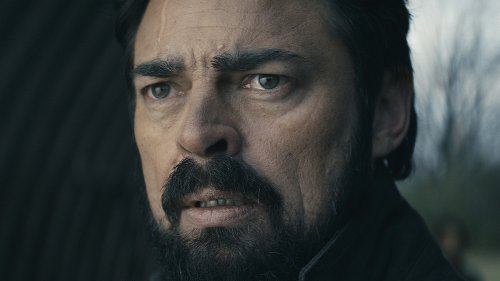 With a show that goes too far far too often, which scene goes the furthest? 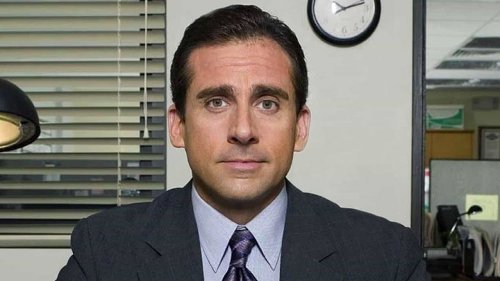 Who is Michael Scott? Well, he's the regional manager of a Pennsylvania paper company, an aspiring screenwriter, ice skater extraordinaire, and one …

The Brooklyn Nine-Nine Scene That Fans Think Went Too Far