Cartoon Episodes So Controversial They Were Banned

Every so often, enough controversy, outrage, and concern can coalesce around an episode or two to merit a ban. Sometimes, in retrospect, we realize these bans wouldn't happen today. Sometimes we marvel at the fact that the cartoon was ever animated in the first place. But banned they were, and it turns out there are enough of them to fill a list: Each of these cartoon episodes were so raunchy, so stupid, or so downright confusing that they were denied an audience entirely. 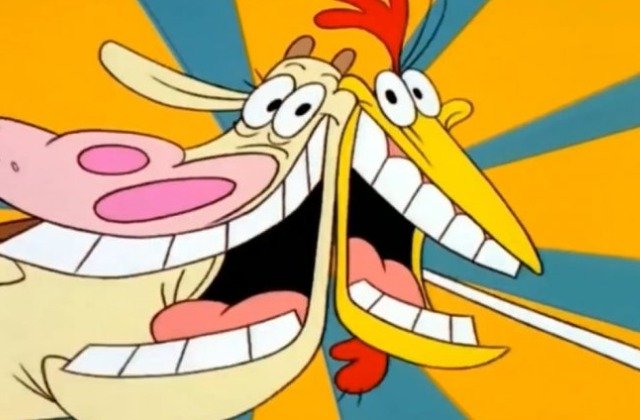 Continue to read
5 stories in this Storyboard 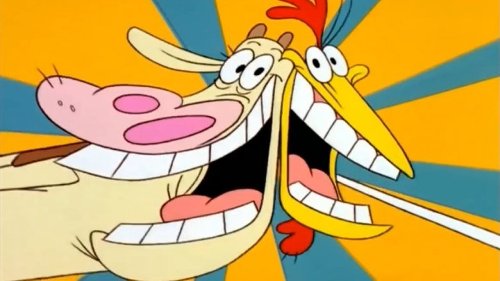 Cartoons occupy a deceptively complex part of our culture. They're (largely) for kids, so they can be sillier, weirder, often senseless and even a … 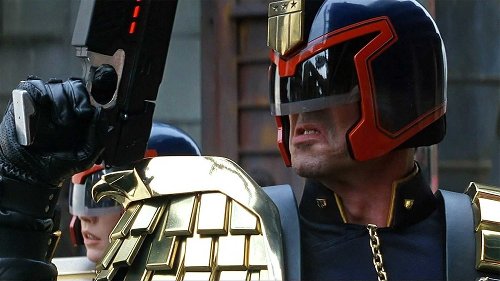 A character's outfit can be more important than you might think. It might simply grab the audience's attention, or it can help define who the … 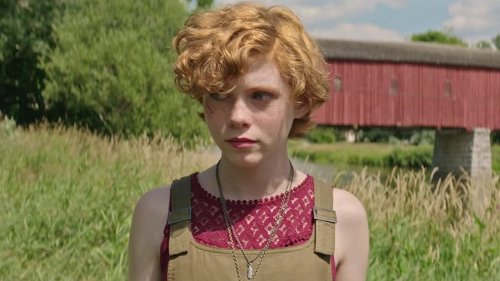 The book is always better than the movie—but the movies can be pretty awesome too. In many cases, the motion picture adaptation of a great book … 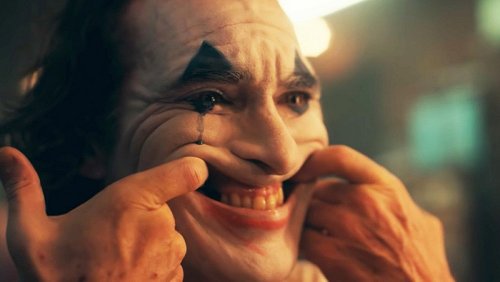 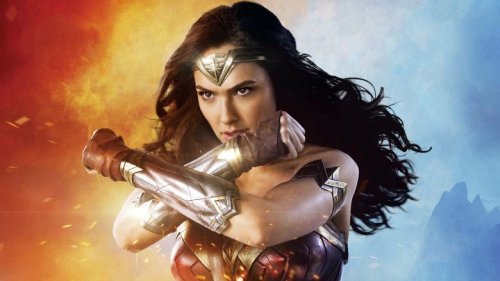 Just about everybody loves the ritual of going to the movies. Grab some popcorn and watch a story unfold on a big screen—along the way, you'll laugh, …

Cartoon Episodes So Controversial They Were Banned