For people who've never done it, it can be easy to think of acting as being paid to pretend, but there's really a lot more to it — in fact, it can … 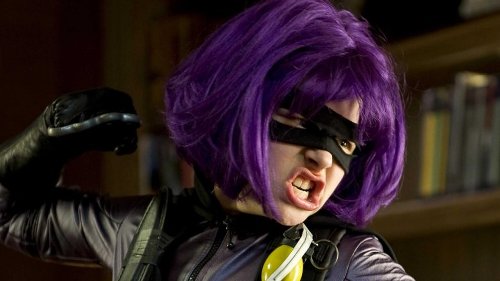 Being an actor isn't child's play—even for a child actor. Throughout Hollywood history, children have been called upon to act in mature, harrowing, … 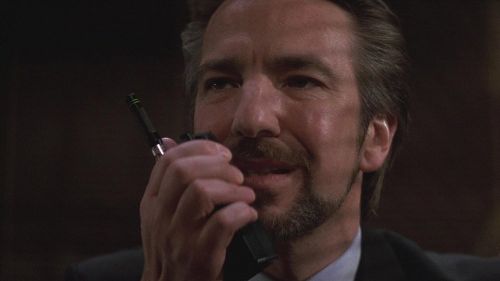 Actors have to work for years before they get to be considered A-listers — if they get there at all. But every so often, a megawatt star makes their … 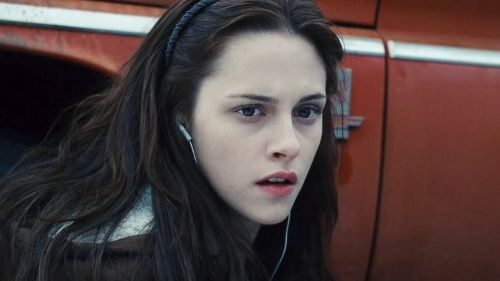 While there have been a million roles in Hollywood that everyone wants, it's rare to find a Tinseltown project that doesn't accrue a …

Behind every great movie character, there's a dedicated actor who picked up a screenplay, got inside a character's head, and brought that character …

Actors Who Were Never Quite The Same After Their Big Role