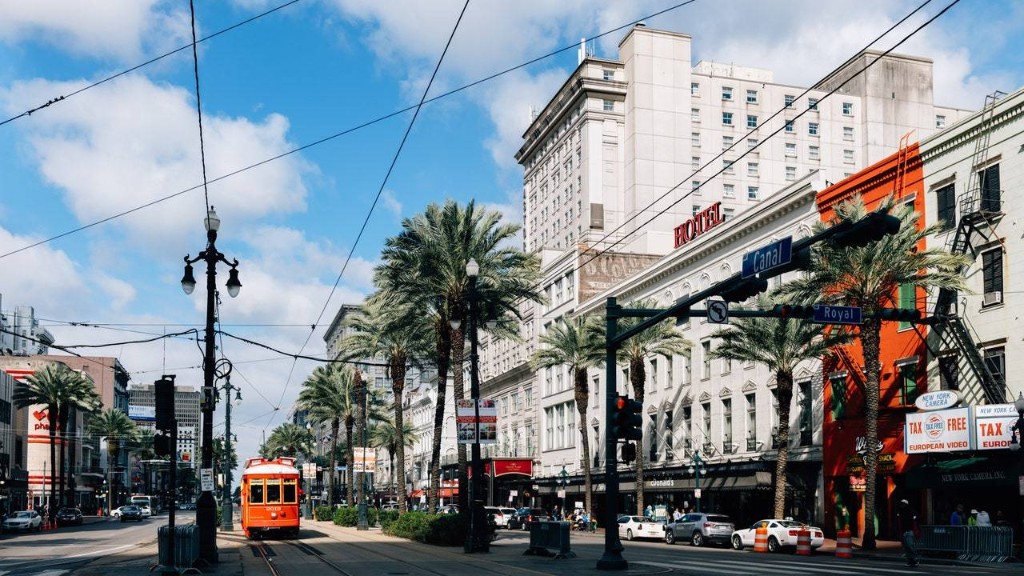 A new podcast takes listeners to Green Book locations of the past—and shares stories of those who lived through them. Most Black travelers in America know the Green Book, a travel guide published from...

“There will be a day sometime in the near future when this guide will not have to be published. That is when we as a race will have equal … 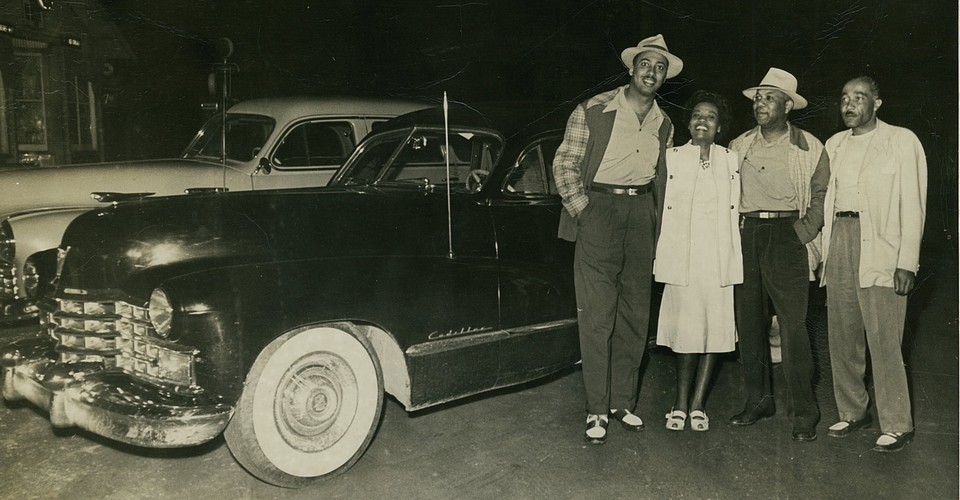 Navigating The Green Book The Green Book was a travel guide published between 1936 and 1966 that listed hotels, restaurants, bars, gas stations, etc. … 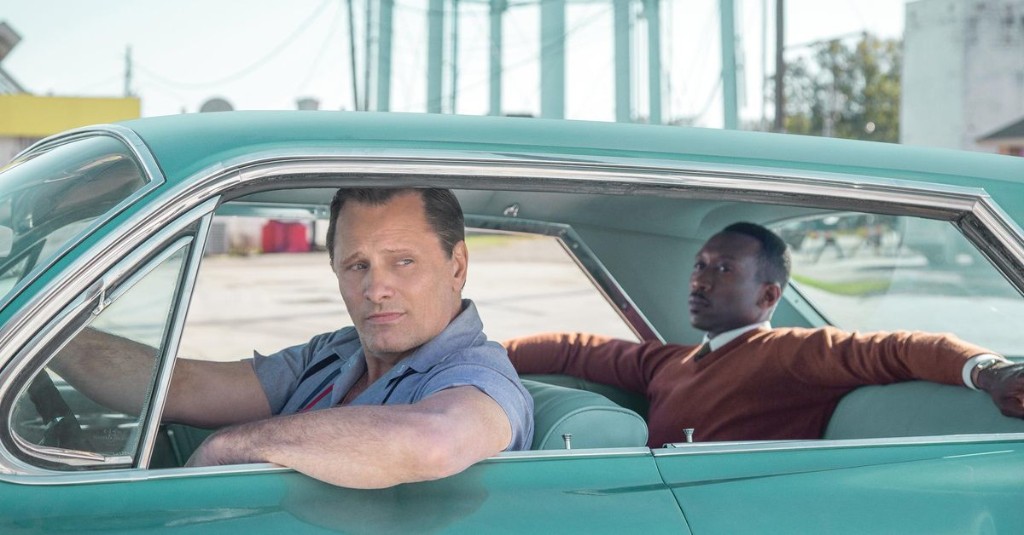 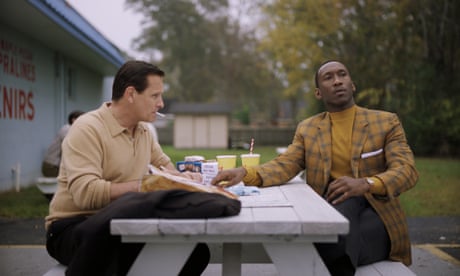 In the crowd-pleasing new movie, an interracial friendship is born while navigating the deep south at a time of racial division, highlighting discrimination that still exists in much of the US In 19 out...

The Green Book - Traveling While Black