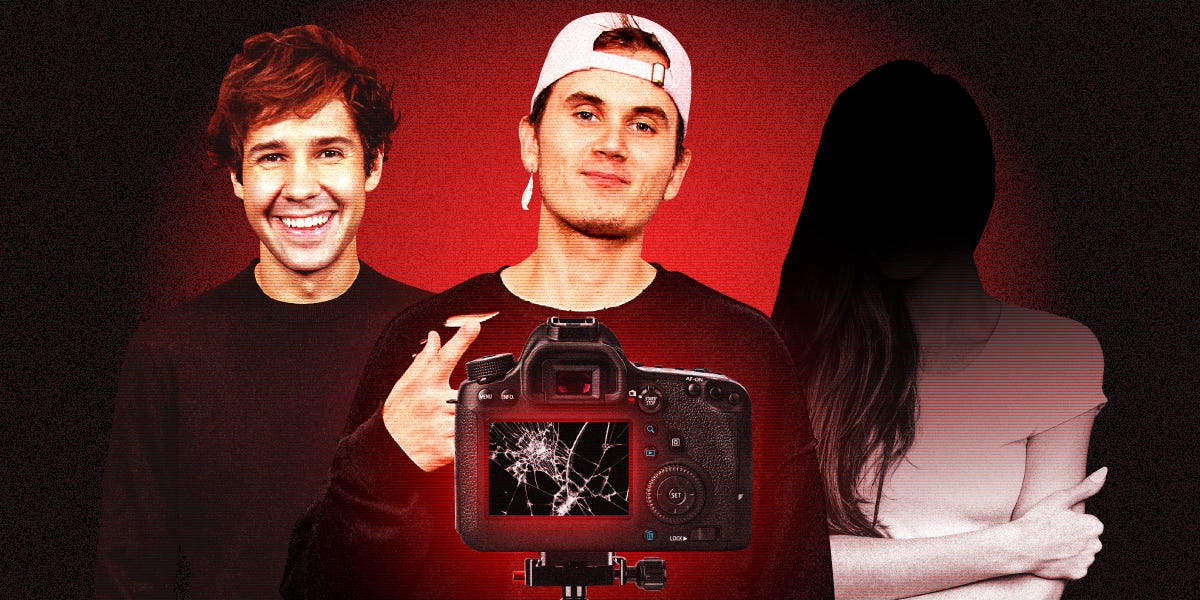 "It was very much an environment where it felt like saying 'no' was not OK. It felt like from the moment we came there was an expectation that they were doing us a favor and we had to give them content." 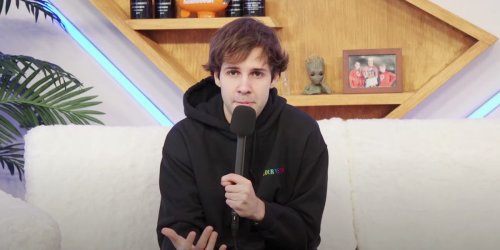 In the apology, Dobrik referenced "times when people change their mind," appearing to suggest that consent was withdrawn after-the-fact in certain situations involving his videos. 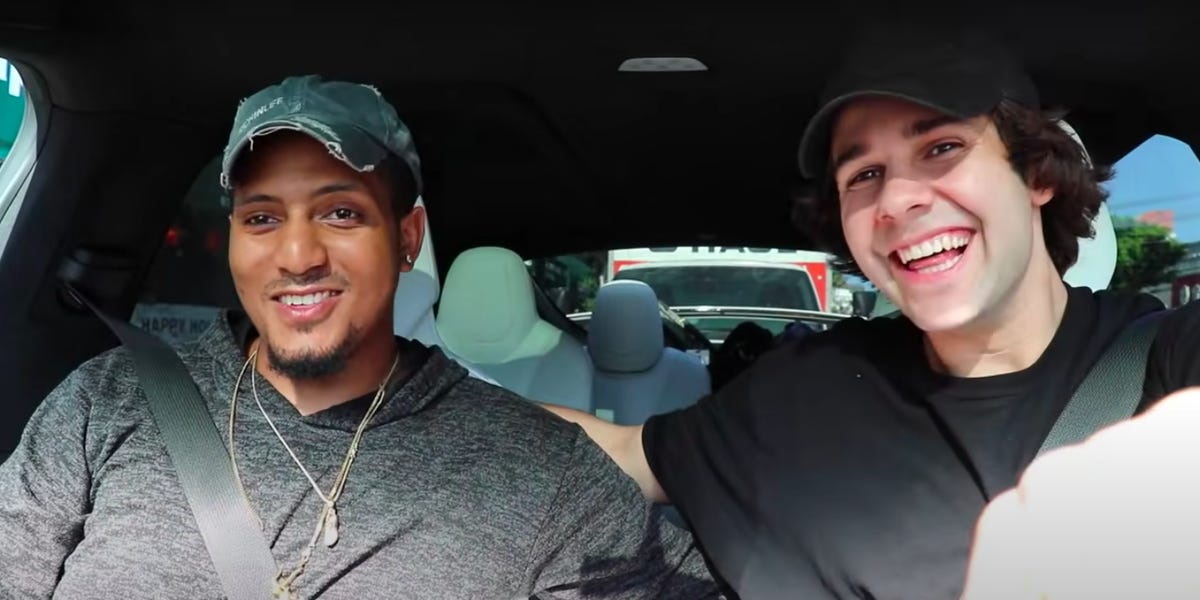 In a video from 2017, Seth Francois was kissed by Jason Nash, while seemingly under the impression it would be a woman. 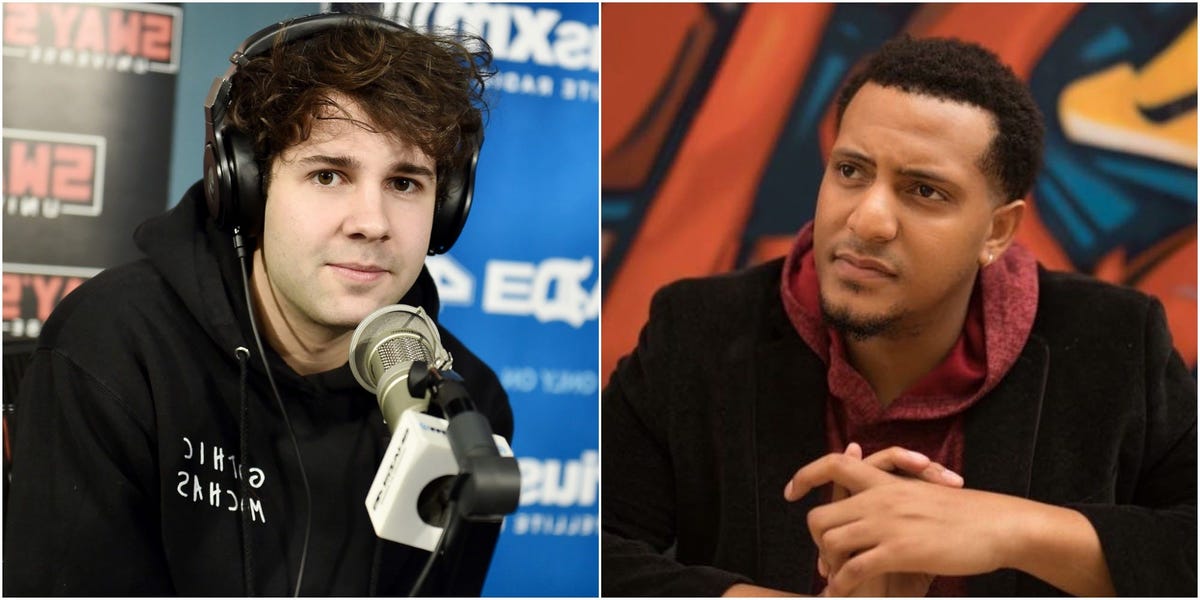 Dobrik says Francois was chosen because he's from Compton where homosexuality is "not so accepted." 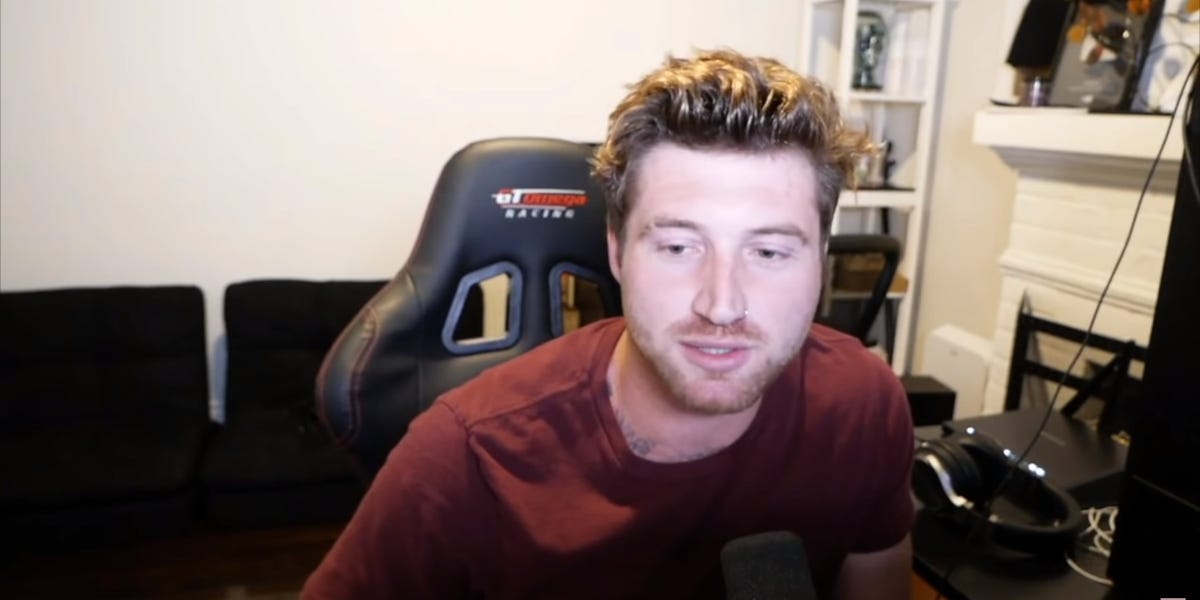 In the now-deleted video, Sire claimed that the prank against Francois was "all in good fun and he gave permission beforehand." 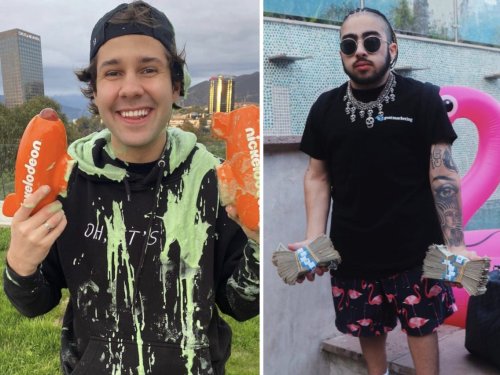 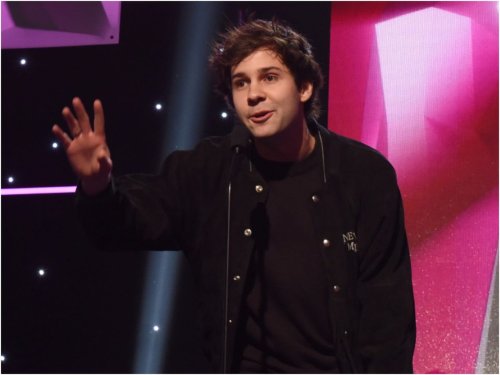 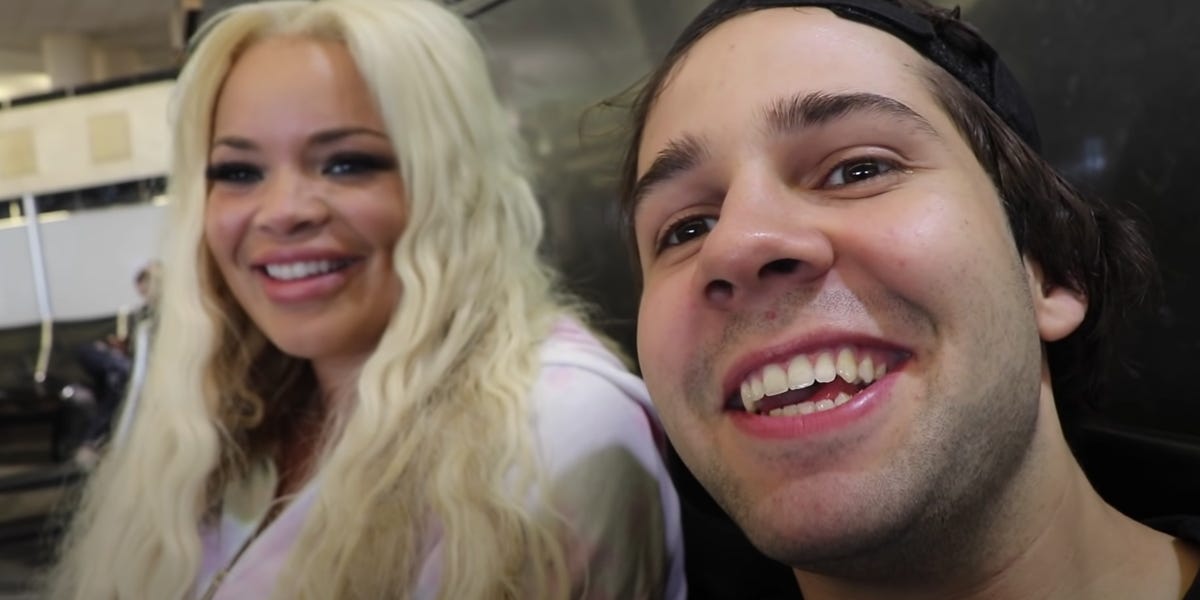