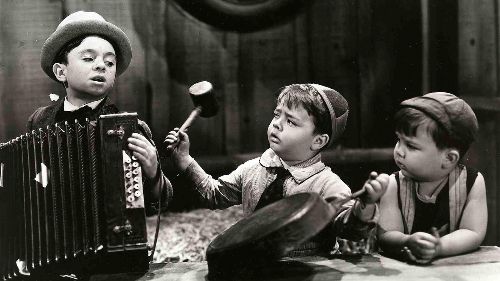 From 1922 to 1944, the Our Gang shorts delighted audiences with an idyllic and hilarious vision of childhood life. The brainchild of legendary comedy producer Hal Roach, the man behind Laurel and Hardy... 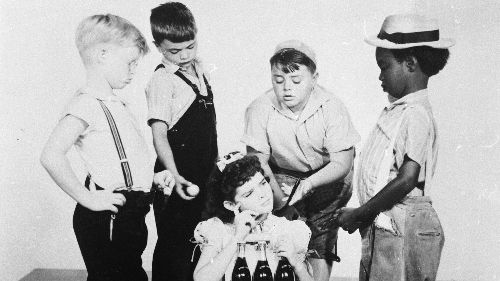 Even though it's been off the air for years, Our Gang or The Little Rascals holds a special place in many American's hearts. Created by Hal Roach in 1922, almost 200 short comedy films were made until... 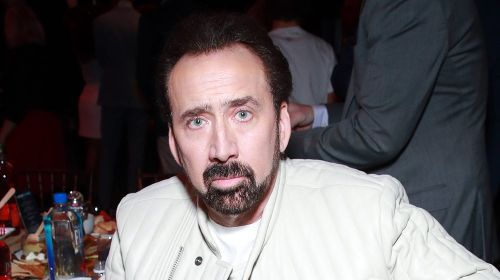 Hollywood is all about glamour, and part of that image is money and the lifestyle it affords — and there is a lot of money out there for actors. According to Forbes, Dwayne "The Rock" Johnson earned nearly... 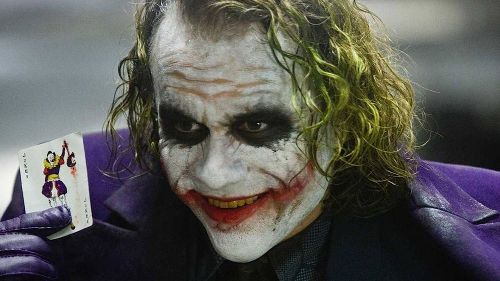 Acting isn't like a lot of other professions. It's generally a career of freelancing and bouncing from project to project, which means no single overriding company is there to enforce a mandatory retirement... 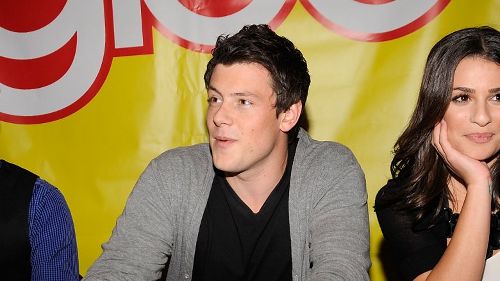 Spoiler alert: Everybody dies. It's an unfortunate fact of life. Sorry if we're blowing some minds here, but it's just the way things are.

The Tragic Truth About The Little Rascals Is So Sad