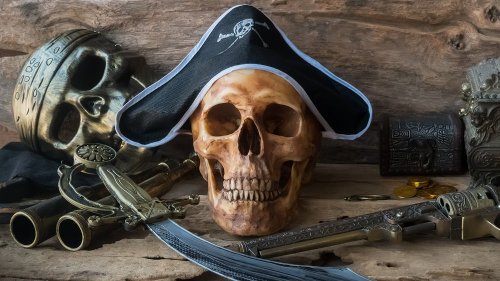 You knew about the parrots and the Jolly Roger flag and the part where they have to say "arrr," "avast," and "shiver me timbers" all the time because it's like pirate law or something, but there are a... 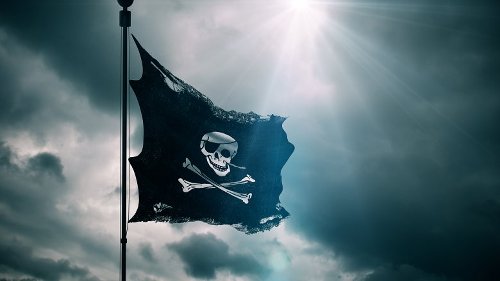 In between bouts of pirate-talk and rocking out to Alestorm (or Lazy Town, whichever you prefer), you may have wondered what life would've been like if you actually were a pirate. As it turns out, your... 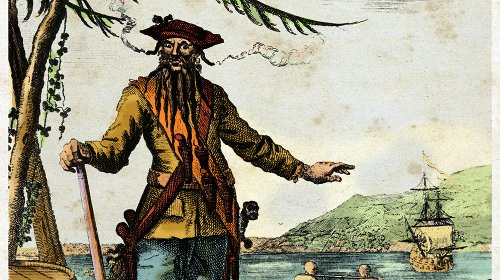 Benjamin Hornigold got his start as a privateer and pirate before taking a particular liking to another pirate named Blackbeard. 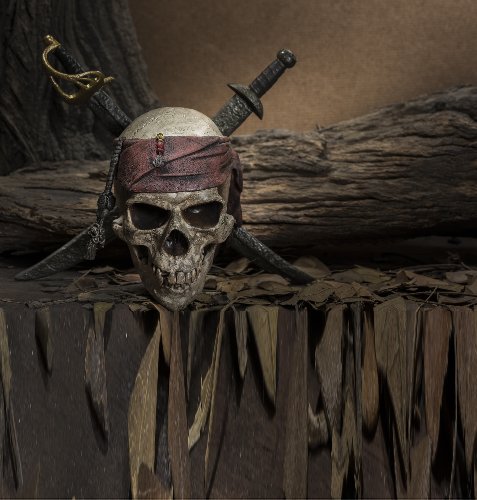 Since Robert Louis Stevenson penned Treasure Island in 1883, pirates have fascinated people the world over. From the uber-popular Pirates of the Caribbean movies to television series Black Sails to one... 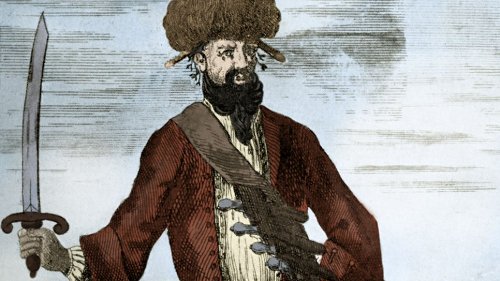 Captain Blackbeard is probably the most infamous pirate of history's Golden Age of Piracy — a period that spanned the mid-1600s to the early 1700s. What is most unusual about his notoriety is that Blackbeard...