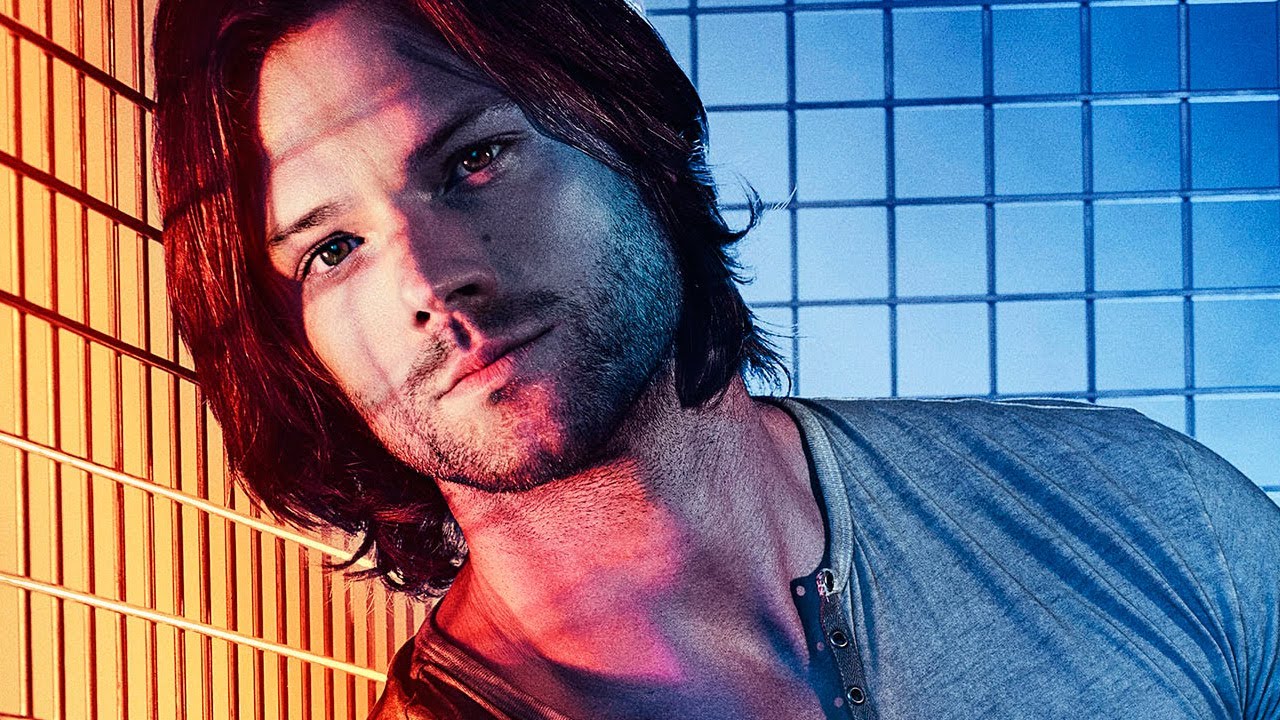 By Rick Gonzales | 5 seconds ago In the twenty-plus years Jared Padalecki has been in front of the camera he is known for precisely two things. This … 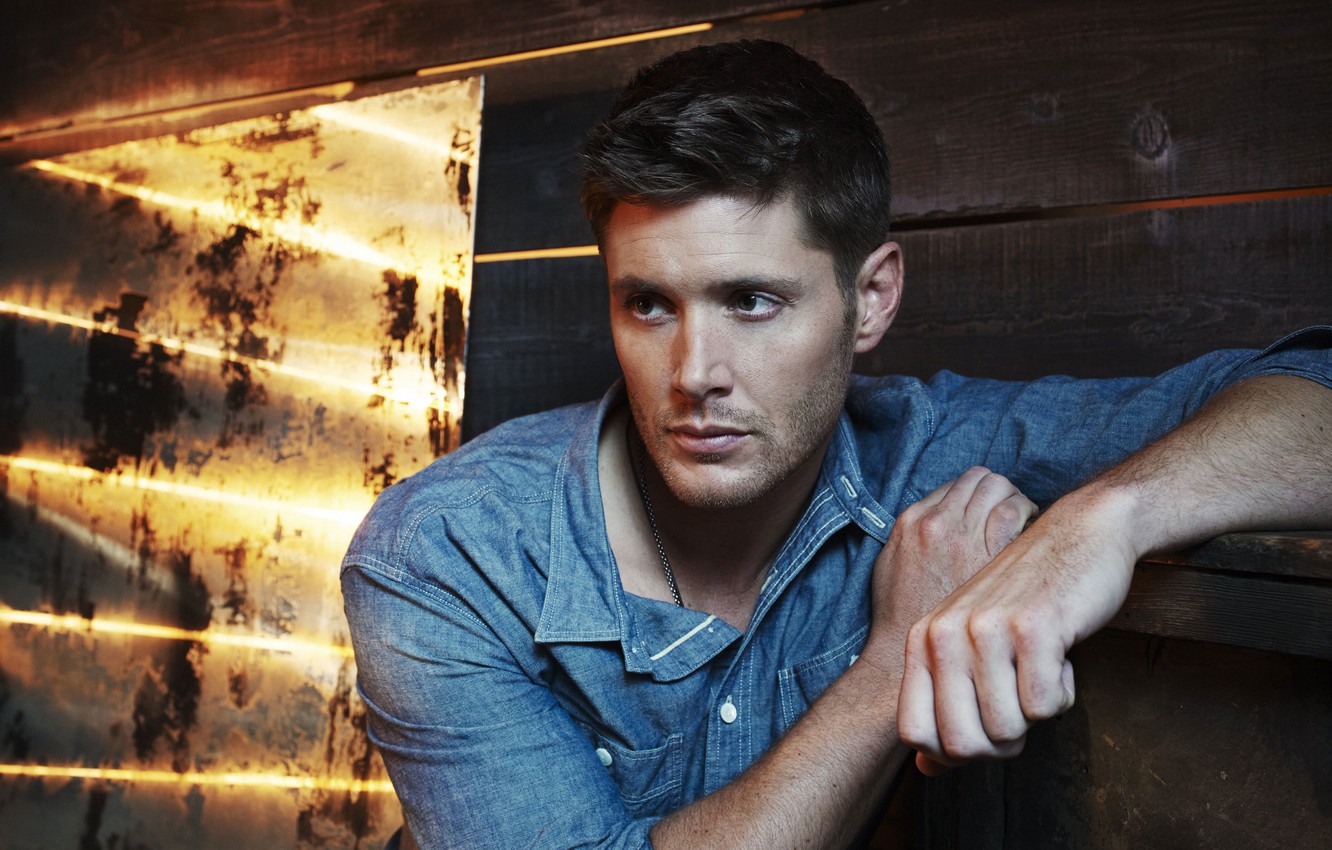 By Rick Gonzales | 2 mins ago You may not know it by looking at him, but actor Jensen Ackles has been around show business for some time. Starting off … 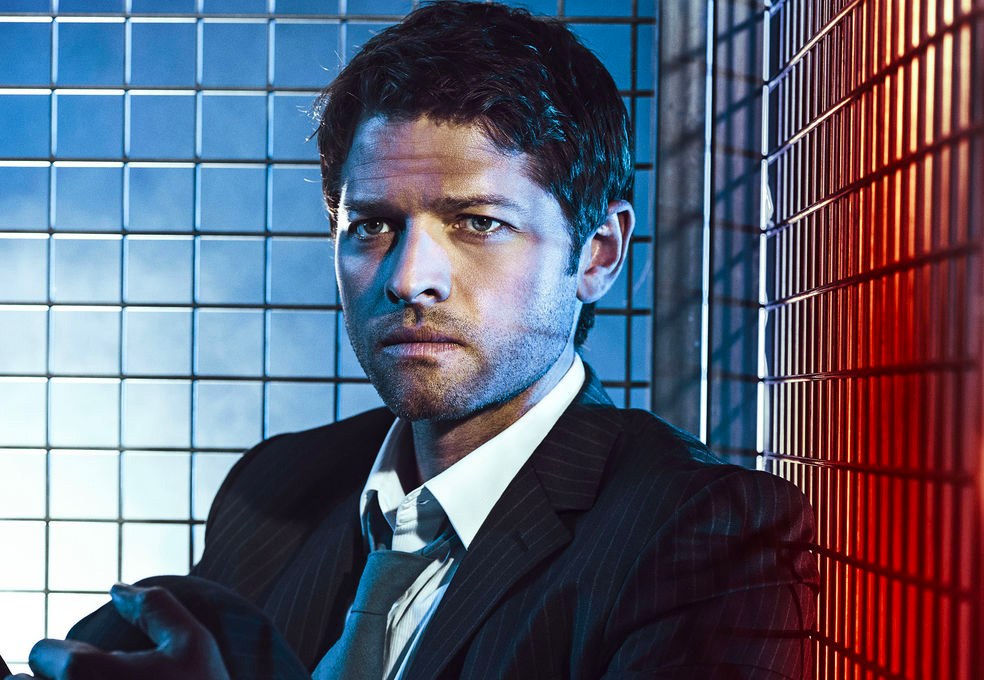 By Rick Gonzales | 6 seconds ago Here’s the good news for actor Misha Collins: He was one of the stars of a hit television series. Here is the bad … 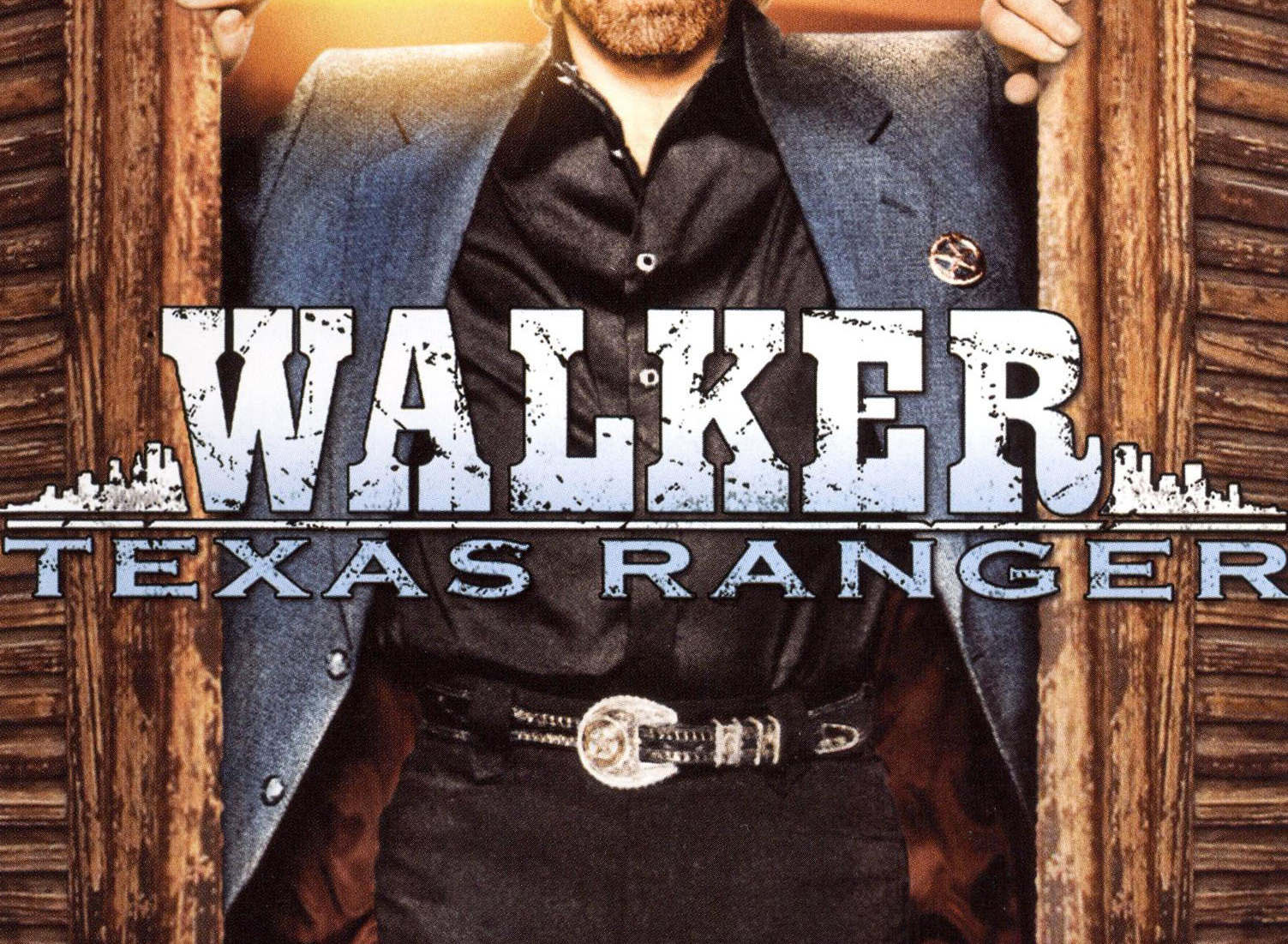 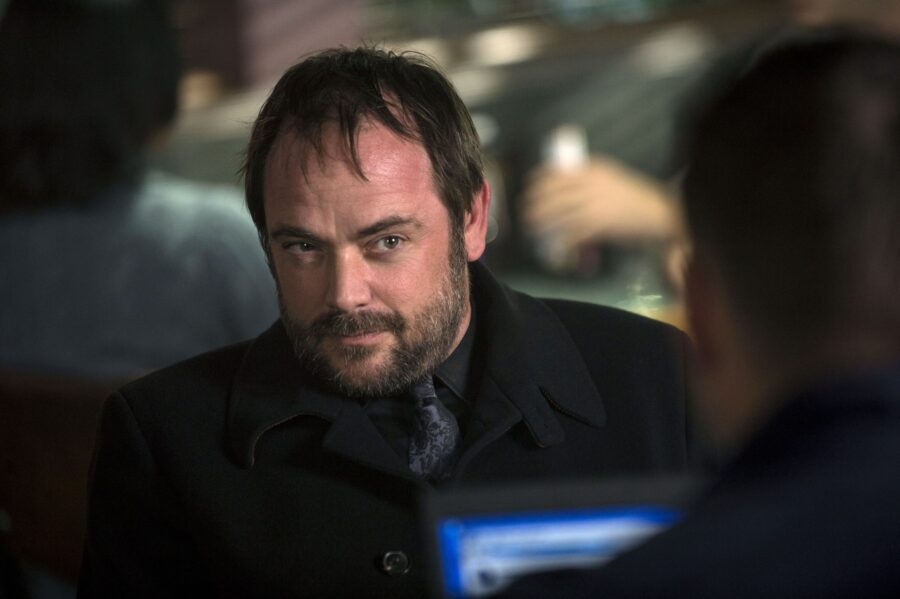 Prior to his role as the King of Hell Crowley on Supernatural, Mark Sheppard already had an extensive career, spanning … 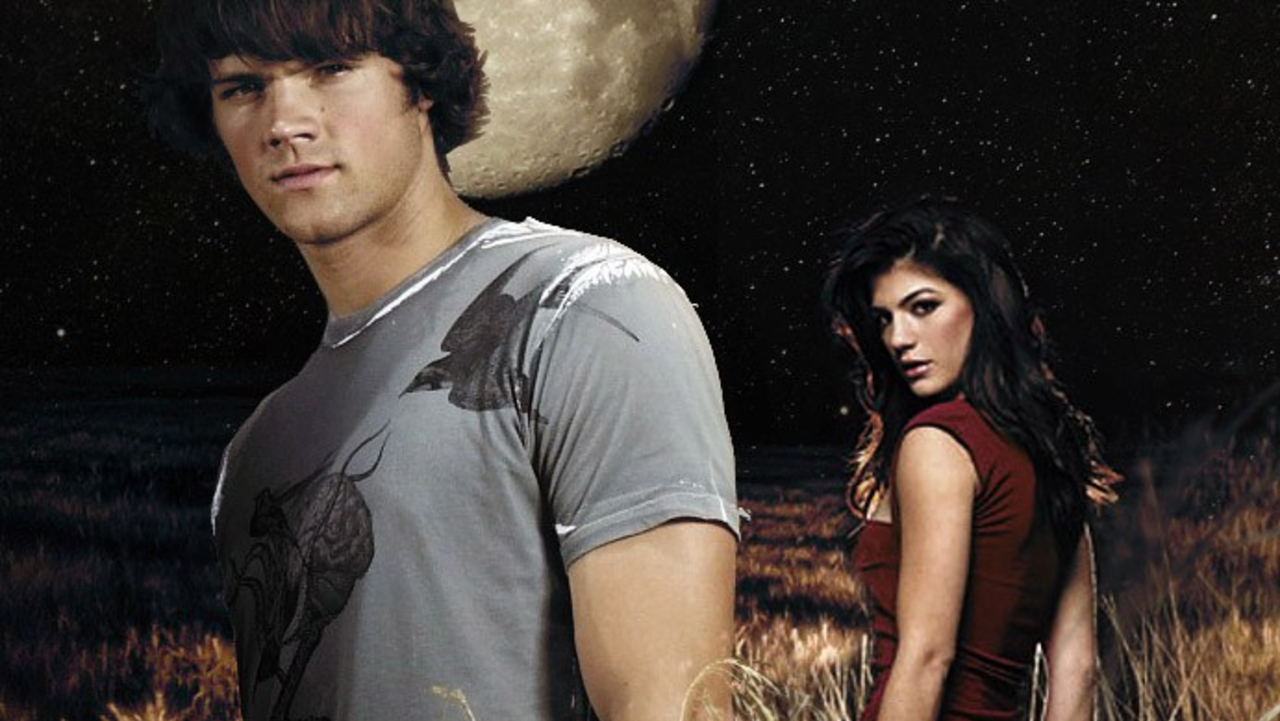 These two Supernatural cast members will be back together on the new Walker, Texas Ranger reboot.The post Supernatural Couple Will Reunite On Walker, … 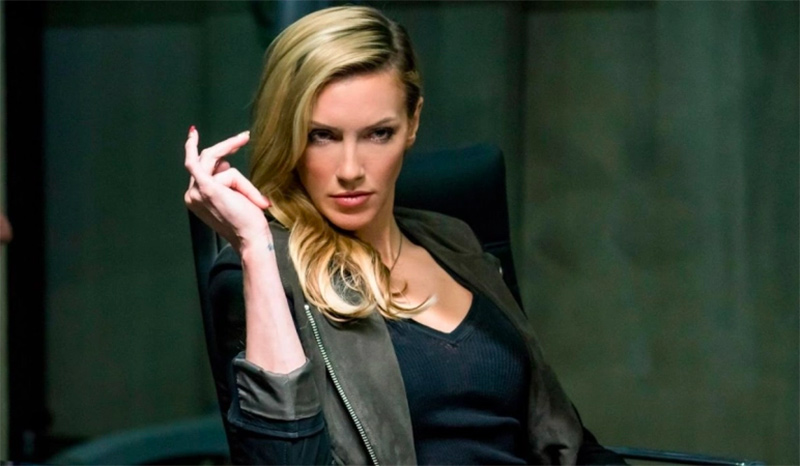 She is perhaps best known as Laurel Lance aka Black Canary aka Black Siren on the CW’s hit show Arrow. But with that show coming to an end, where … 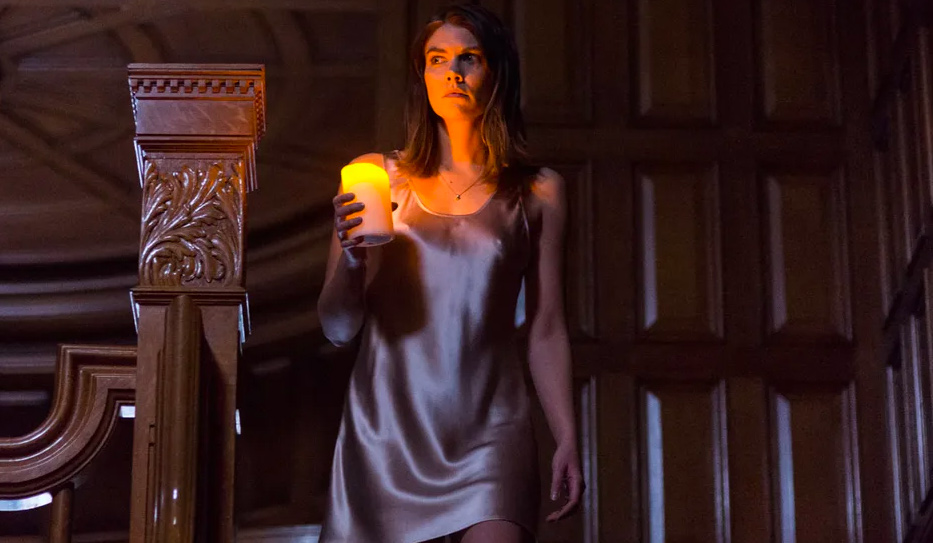 When actress Lauren Cohan took on the role of Maggie Greene/Rhee in AMC’s The Walking Dead, she became an icon.The post Lauren Cohan: Why She Really … 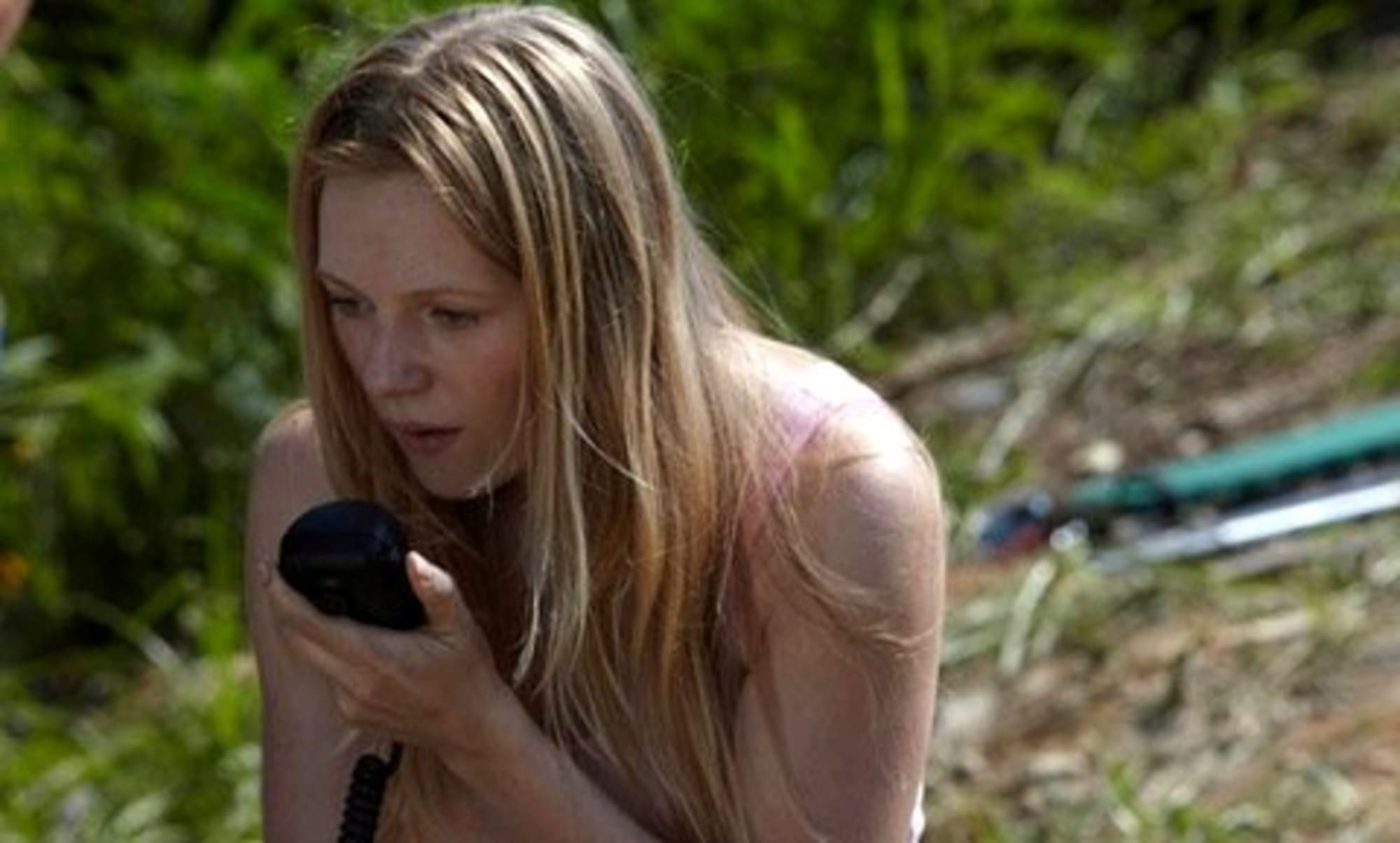 Her biggest moment was perhaps on The Walking Dead, where she was the show's first, major, gut-punch death. Here's what happened to Emma Bell after … 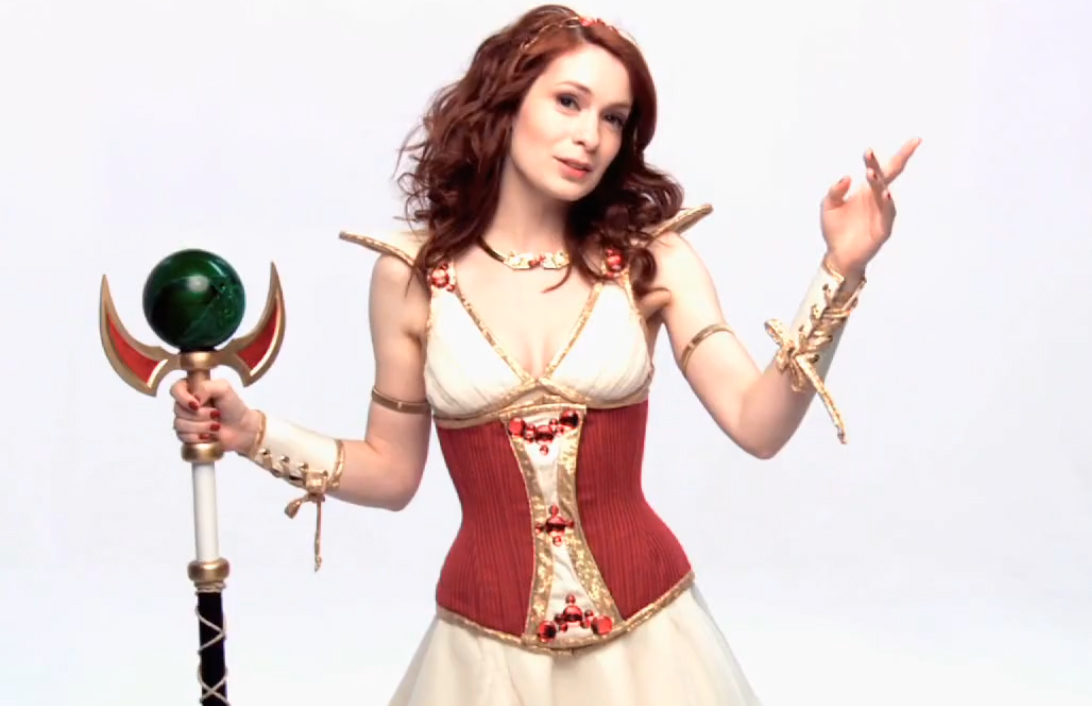 Felicia Day is the consummate triple-threat, so why haven't you seen her?The post Felicia Day: Why You Haven’t Seen Her Since 2017 appeared first on …