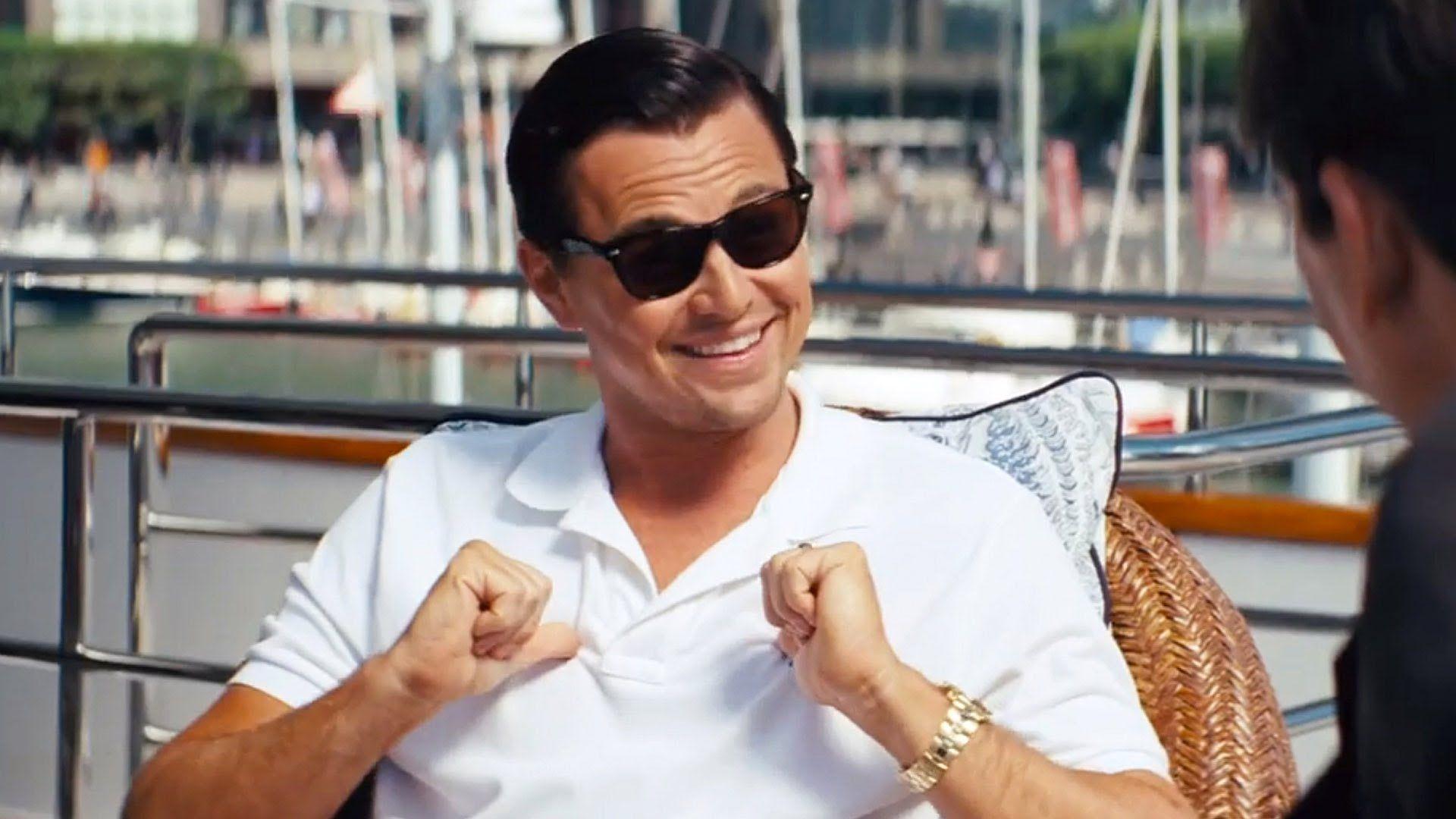 After decades of avoiding major franchises, word is that Leonardo DiCaprio could be joining the Marvel Cinematic Universe. 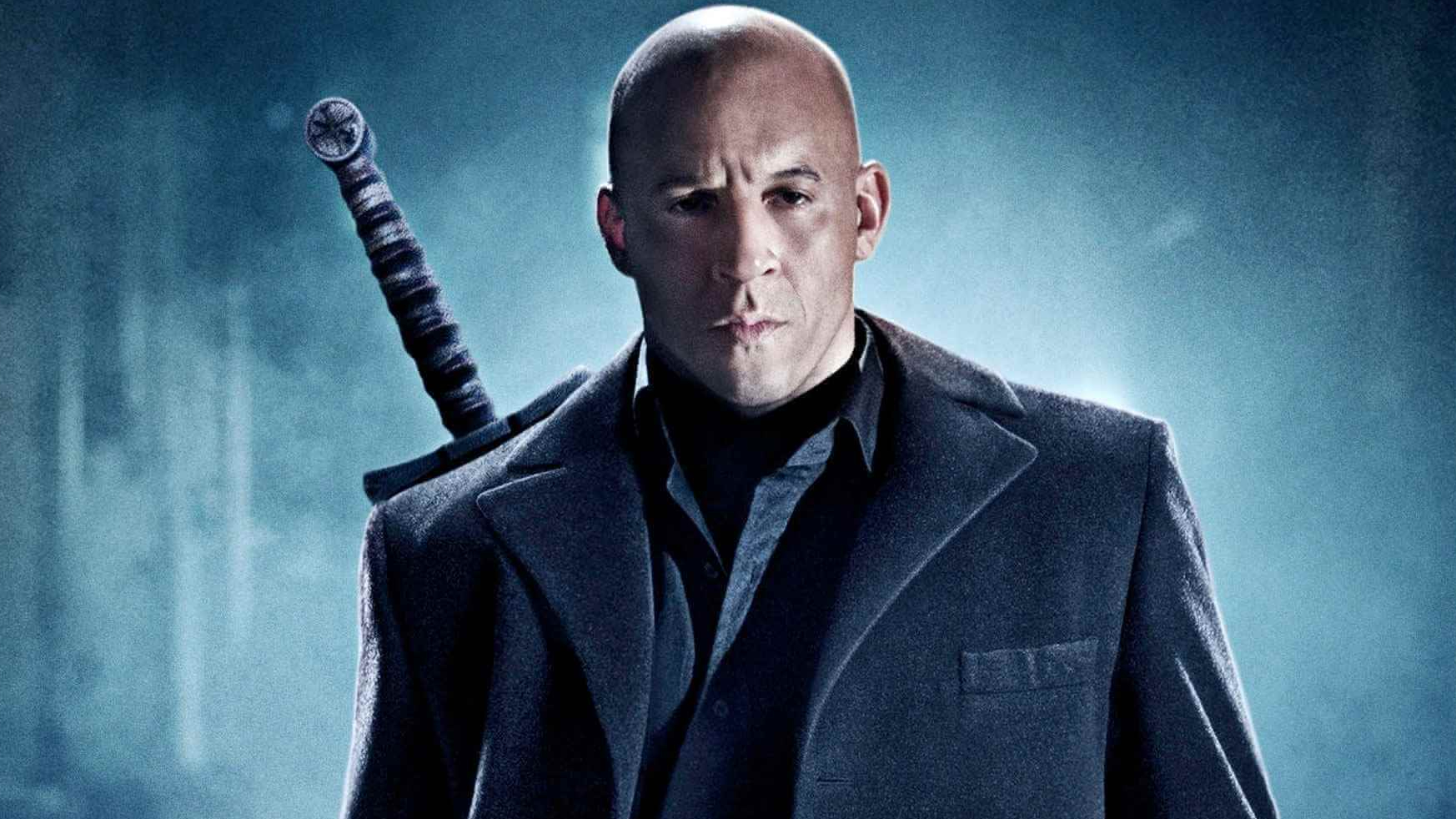 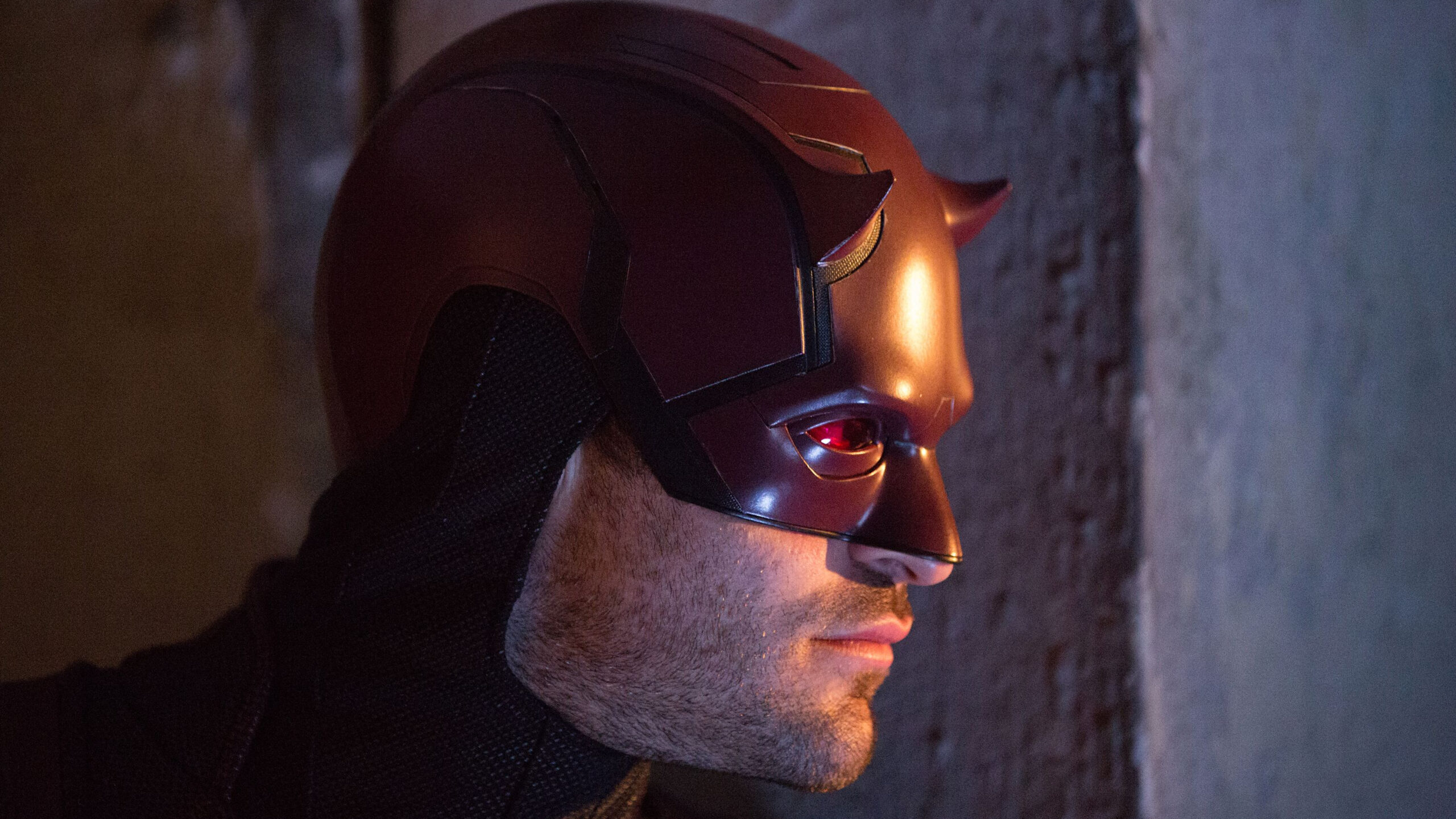 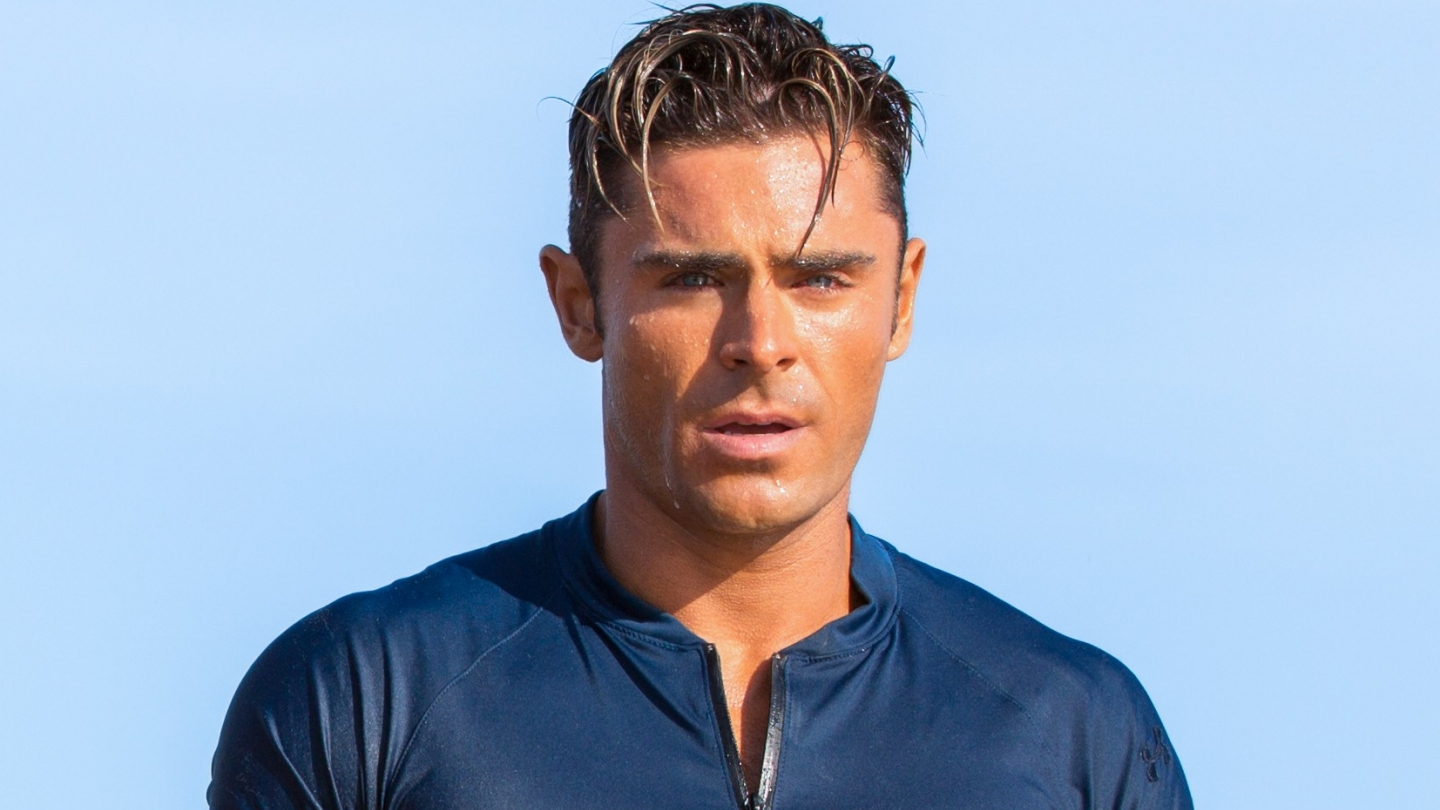 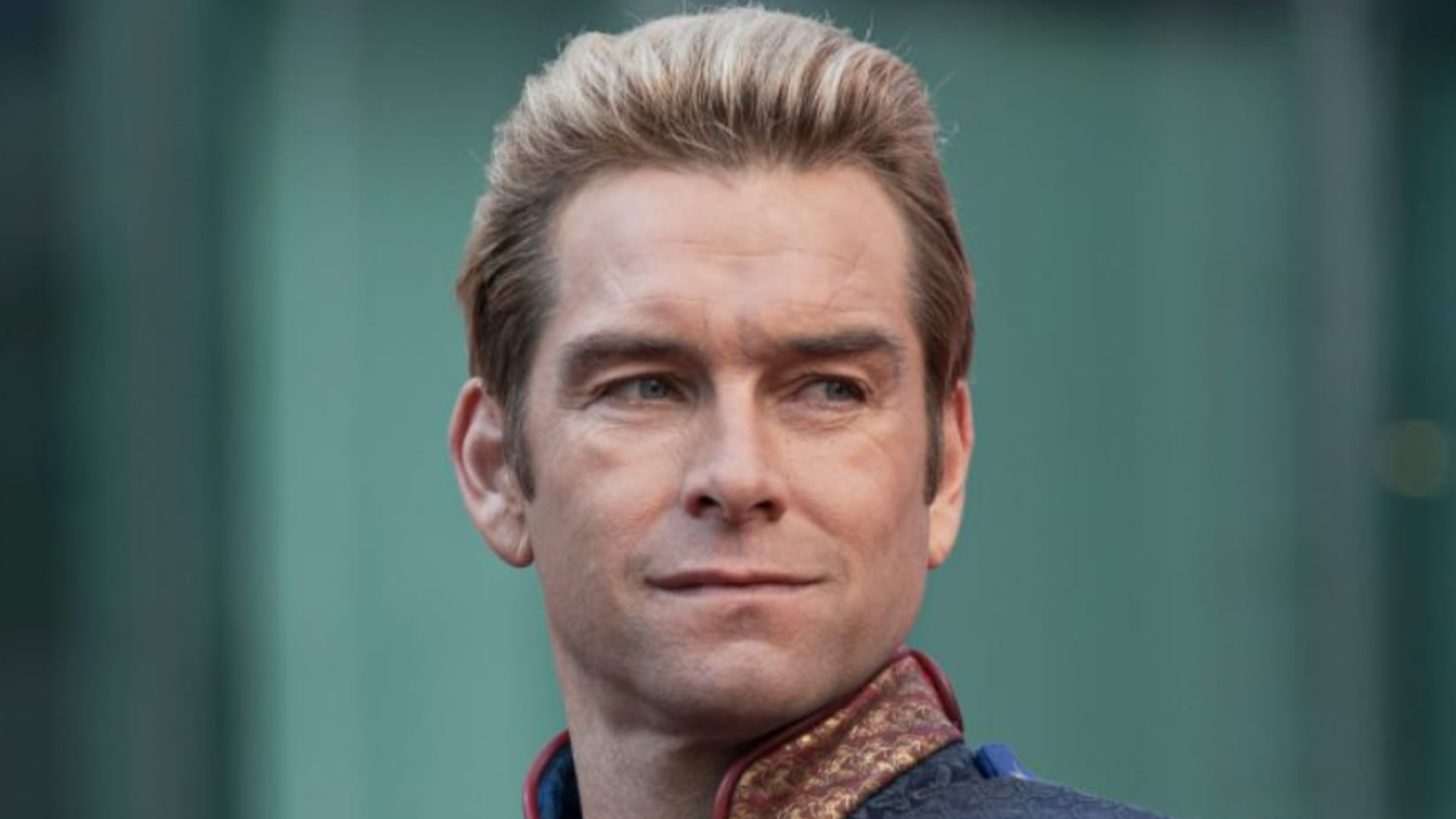 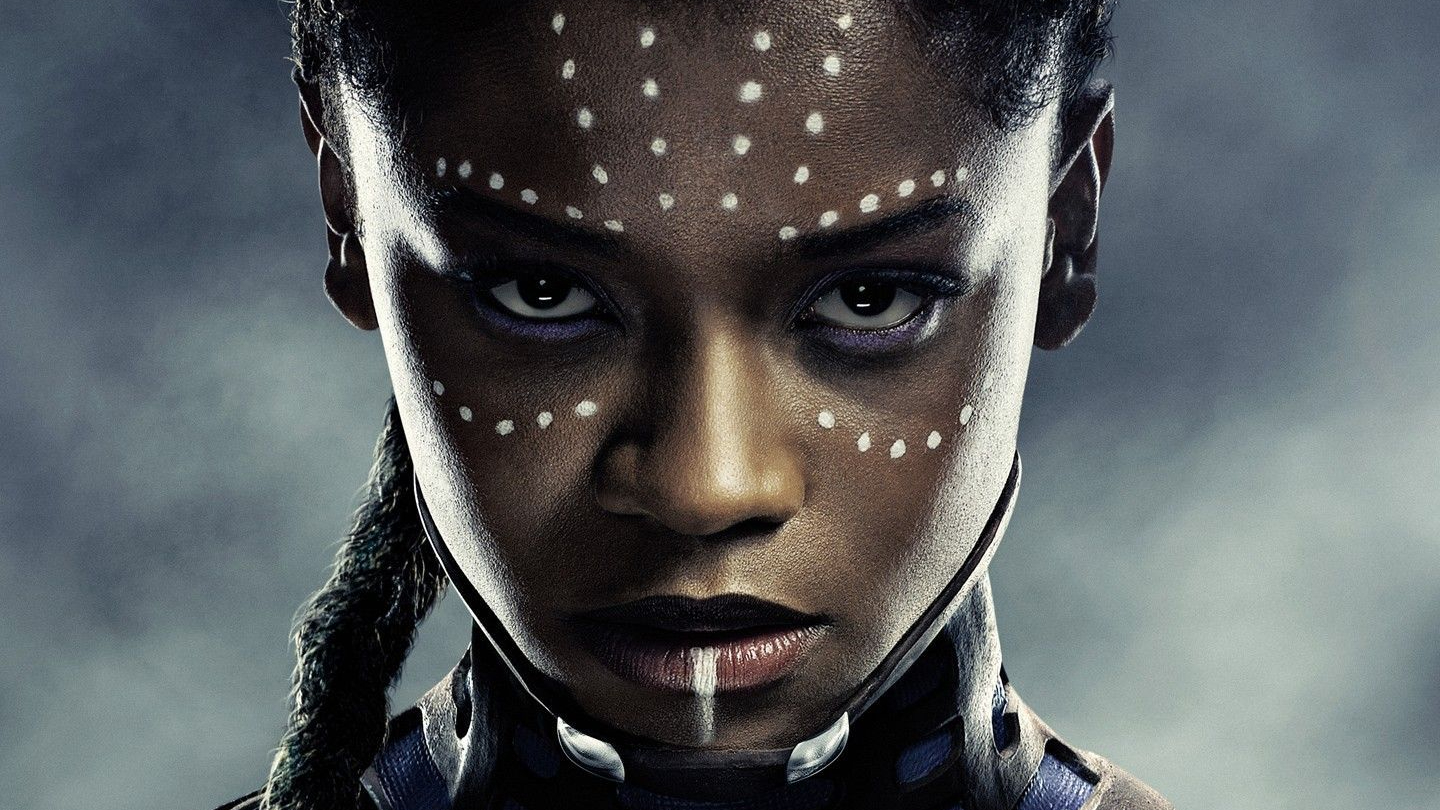 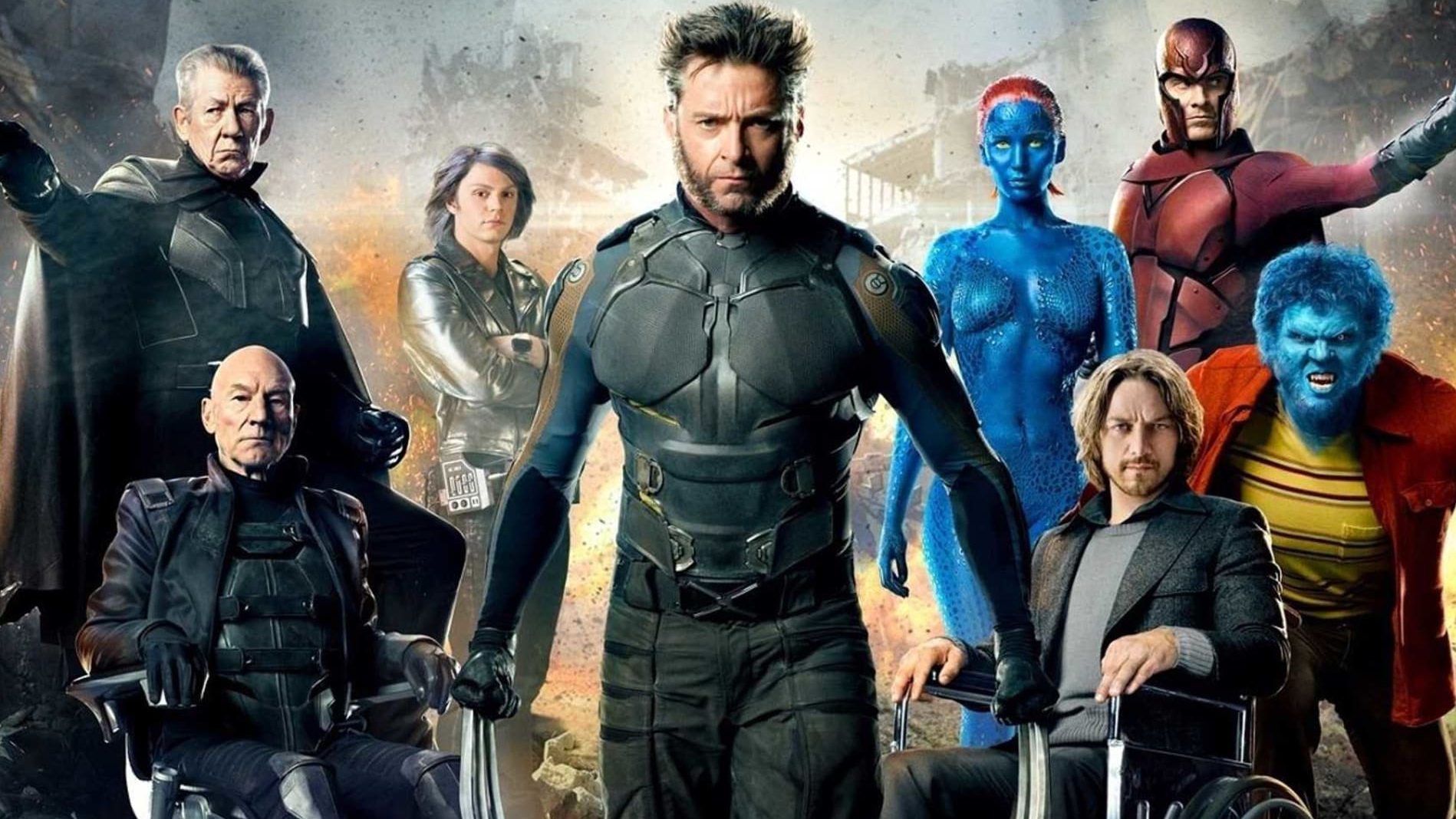