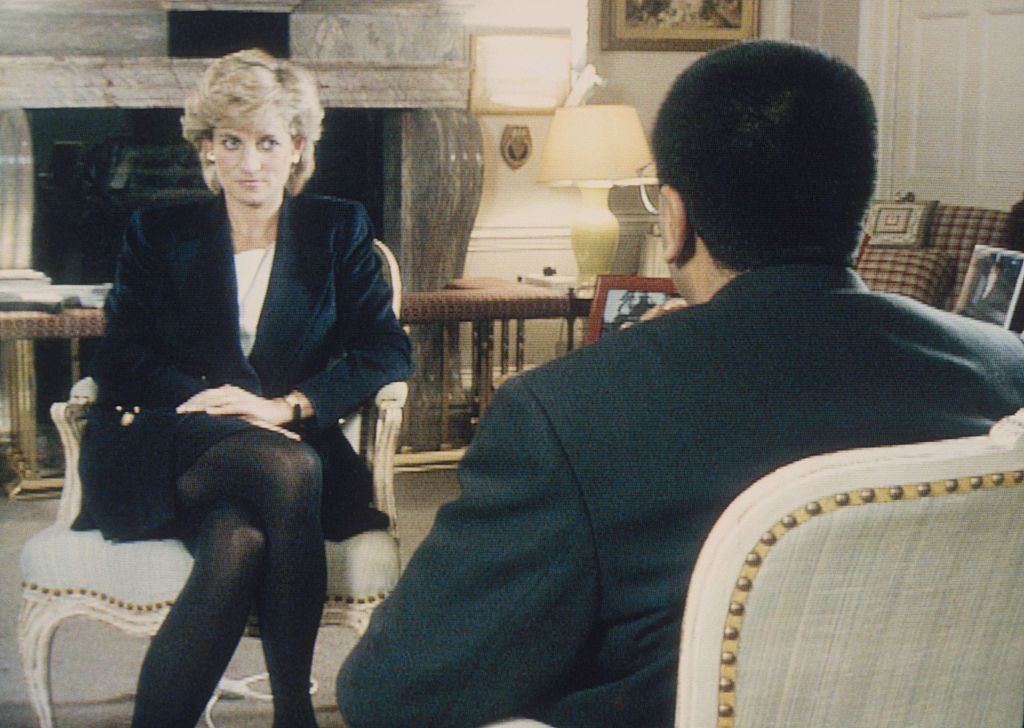 During her adult life, Princess Diana was one of the most famous women in the world. Everywhere she went, people took her picture and, while some …

Princess Diana was undeniably one of the world’s most beloved royals. She quickly became a household name and was admired for her timeless beauty and …

Prince Charles and Princess Diana were married for 11 years, but during most of that time period neither one of them were happy and this became …