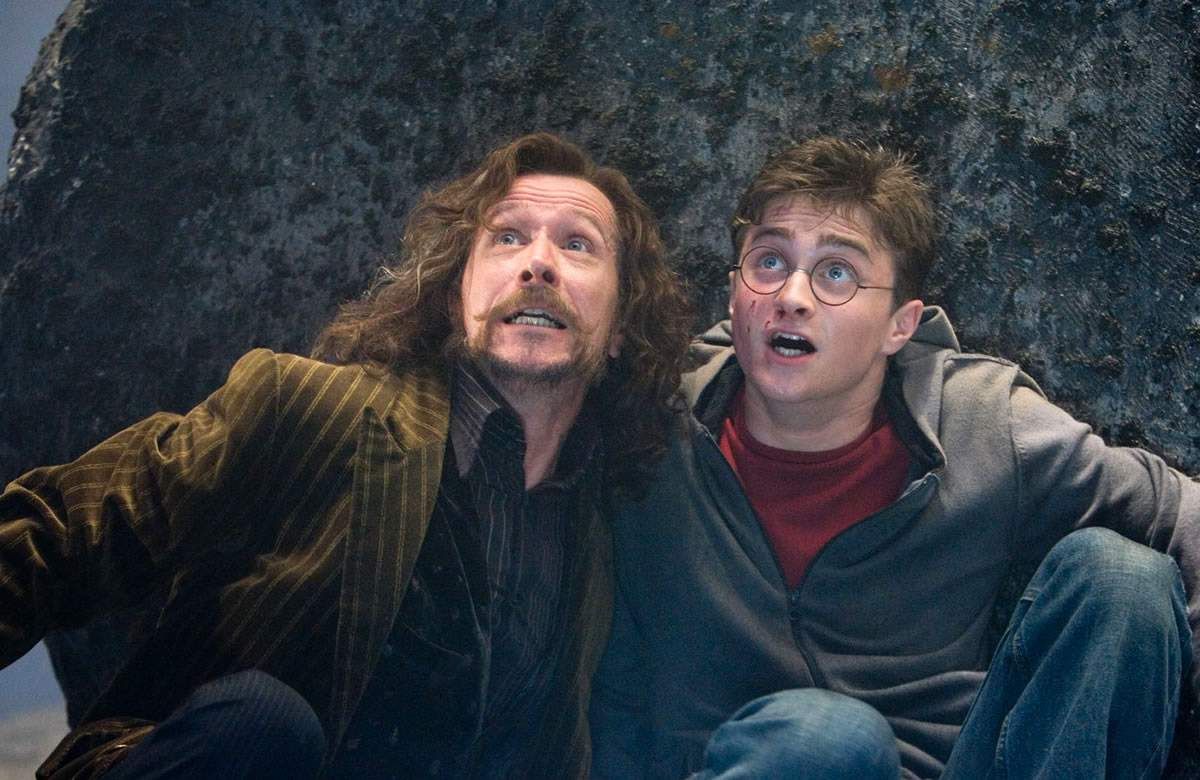 Through the eight films there were different directors and screenplay writers, and while some were well received by die-hard fans, some of the movies were extremely disappointing. Here are all 8 Harry... 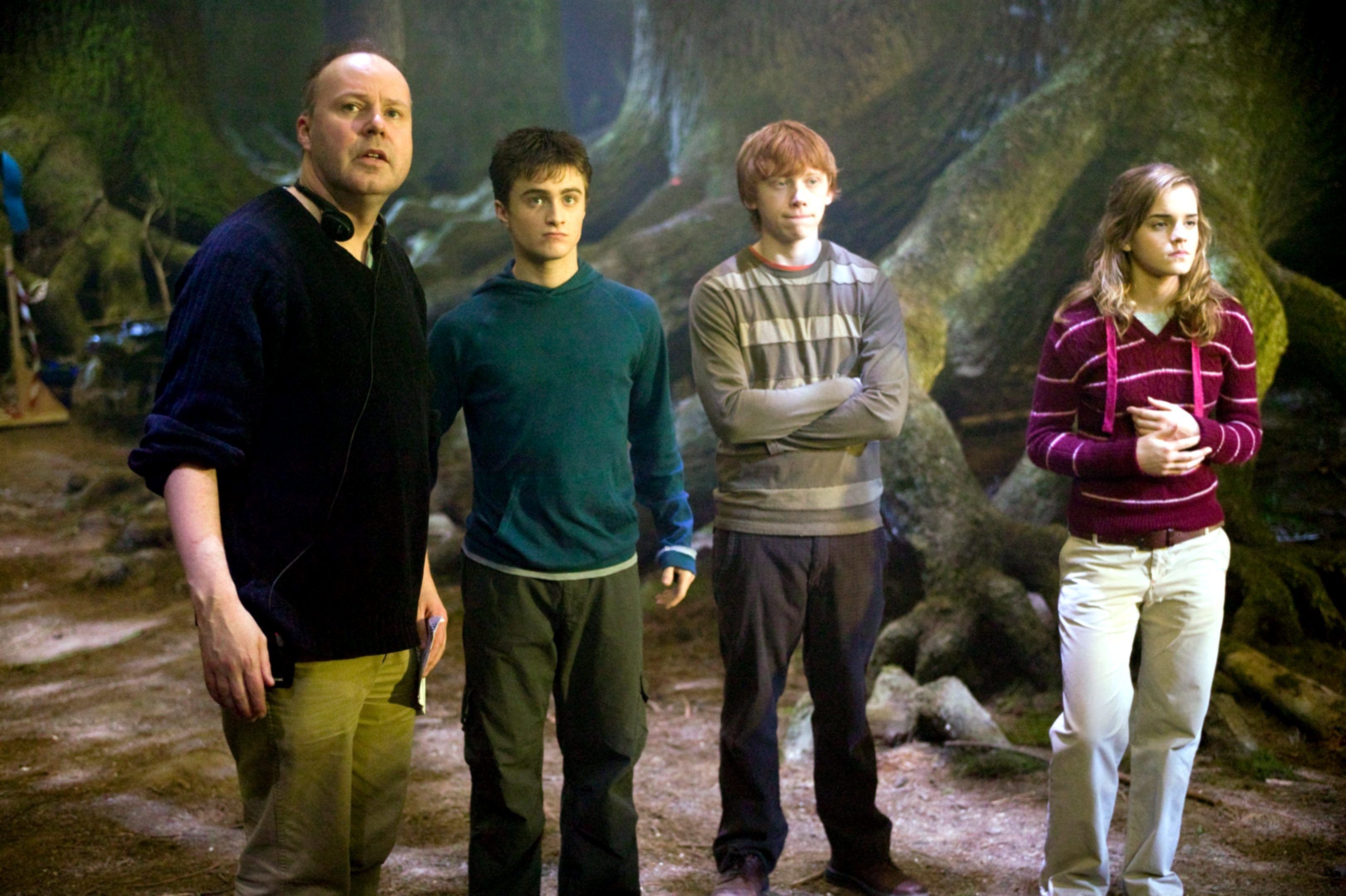 With no expense spared on the set, check out 11 behind-the-scenes secrets from the Harry Potter films! 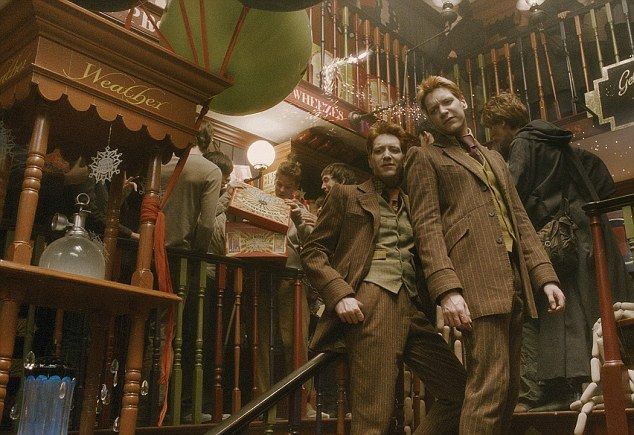 Fans of Harry Potter most definitely flocked to the films, but there is no doubt the books were better. The books gave the full story that unfortunately the films didn’t have time for and, while some were...

Thanks to the enduring love of Harry Potter’s fans, author J.K. Rowling hasn’t abandoned the story and in fact continues to talk about the series and often reveals new information that wasn’t confirmed... 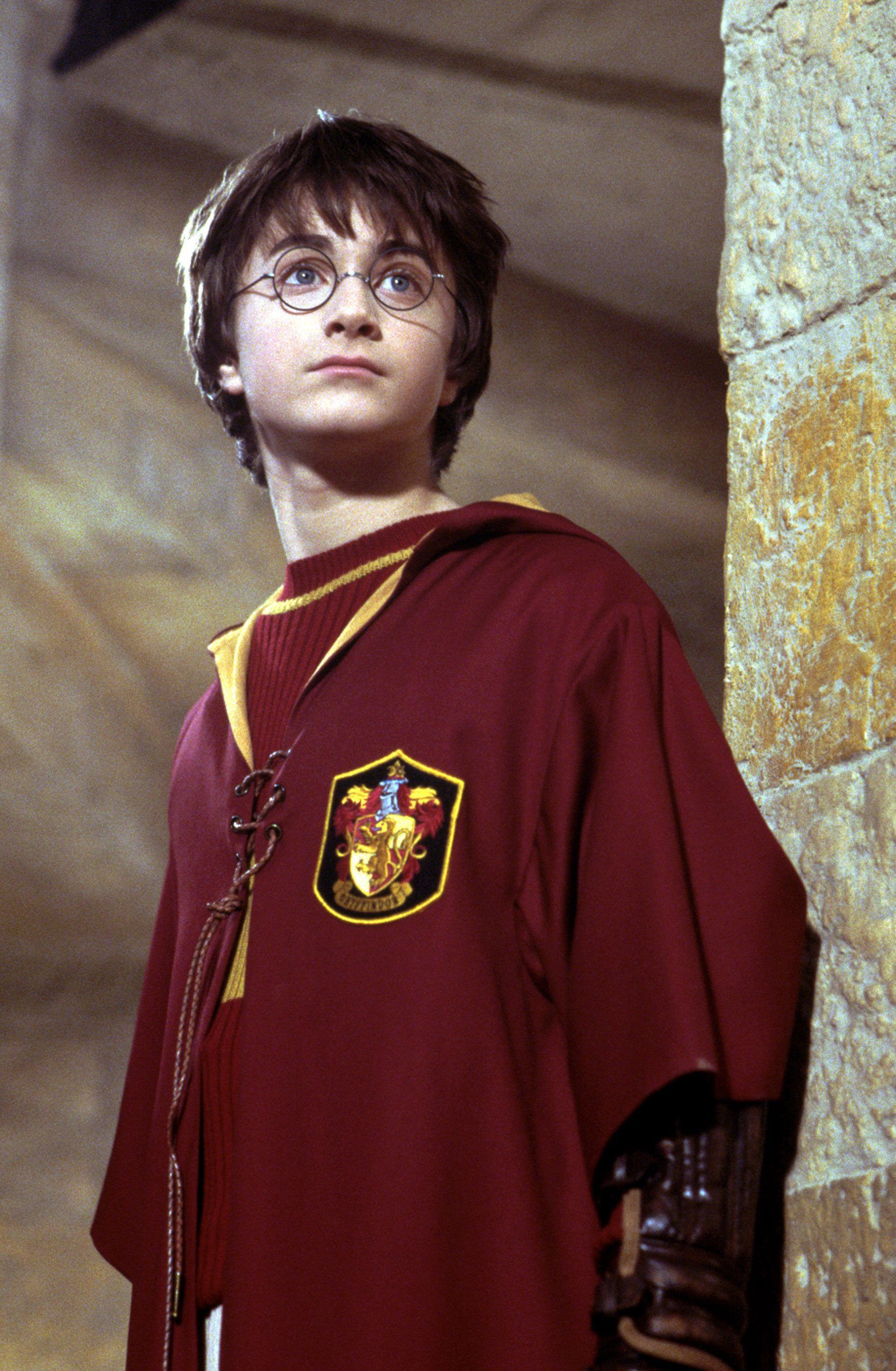 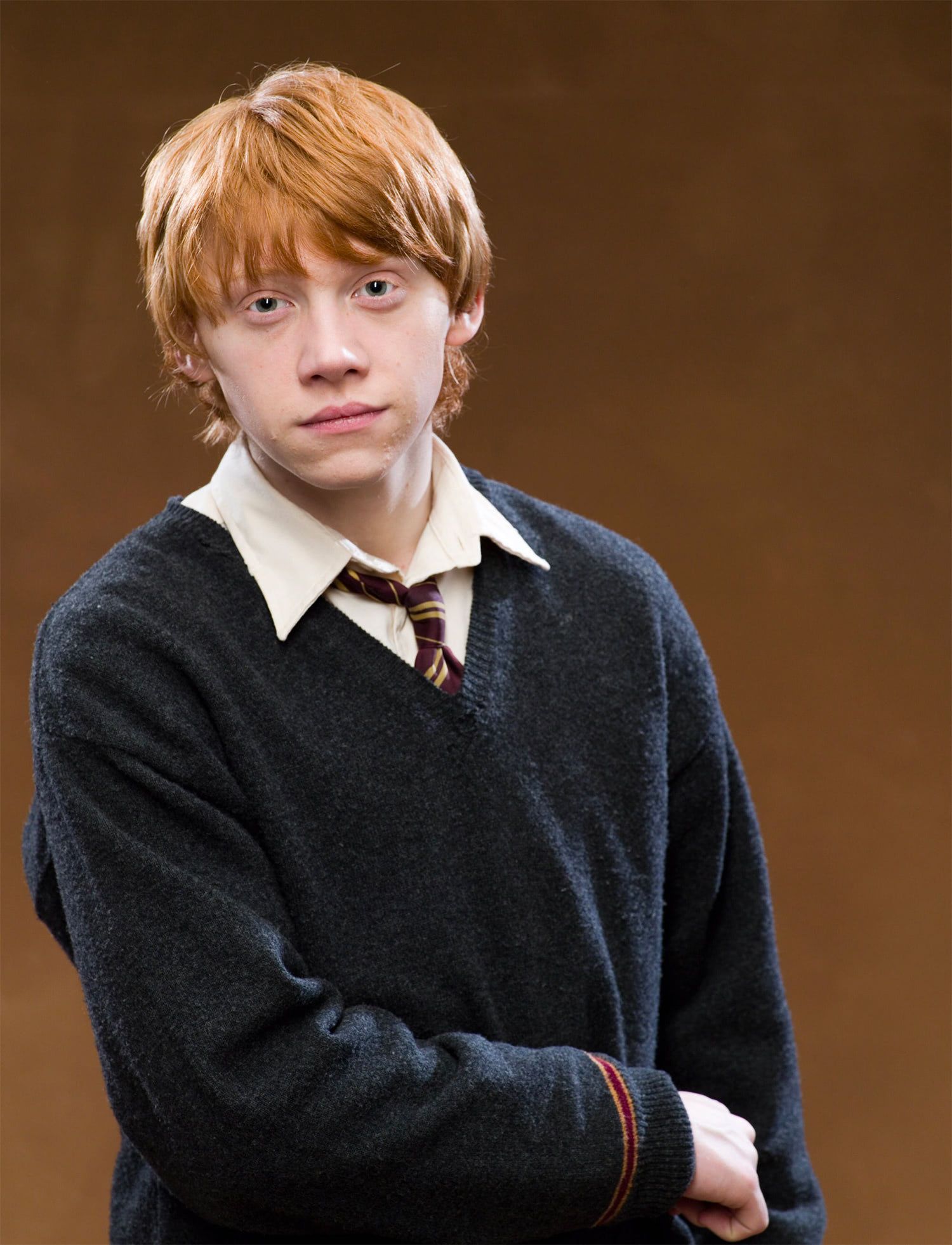 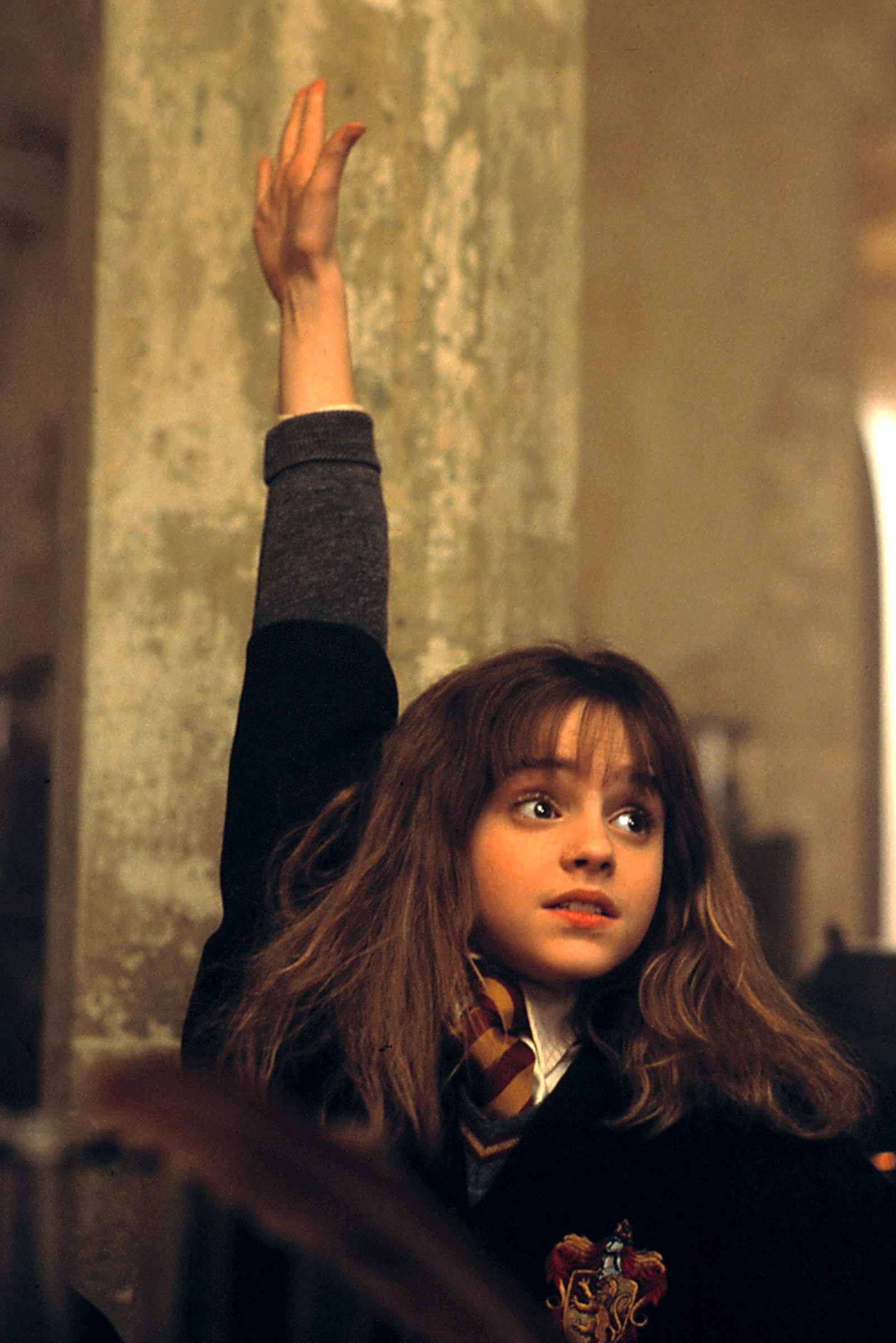 How Well Do You Remember The Harry Potter Movies?