WASHINGTON – A complaint from a whistleblower released Thursday details actions by President Donald Trump regarding political rival Joe Biden that "deeply disturbed" White House officials. The complaint goes beyond the details in the summary of Trump's call with Ukrainian President Volodymyr … 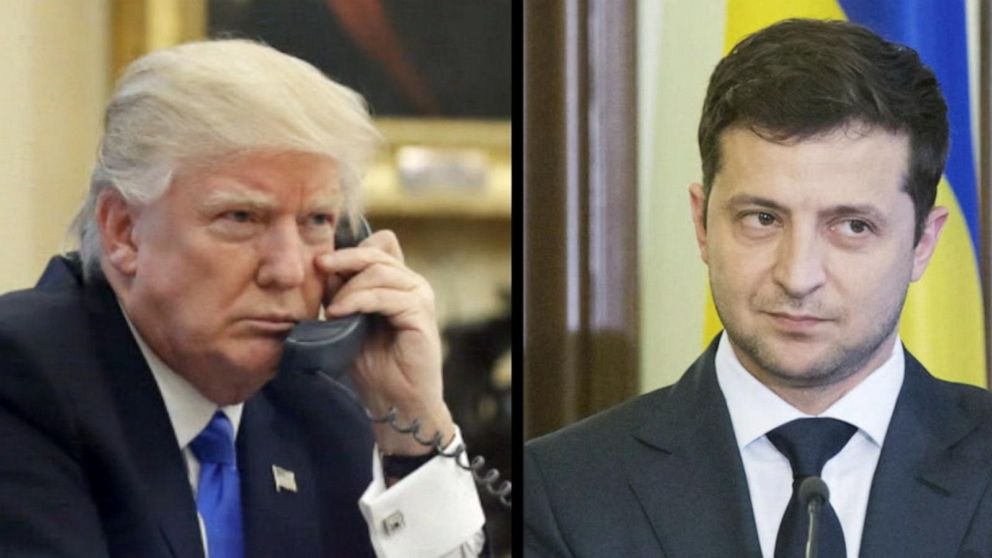 Joseph Maguire defended the whistleblower and his handling of the complaint. The nation's top intelligence official faced tough questions for hours on … The stopgap bill is aimed at giving lawmakers more time to finalize $1.4 trillion worth of full-year spending bills for fiscal 2020, which ends Sept. 30, 2020. The bipartisan vote on the spending measure came despite a Capitol in chaos over House Democrats’ new impeachment inquiry of Trump and a … 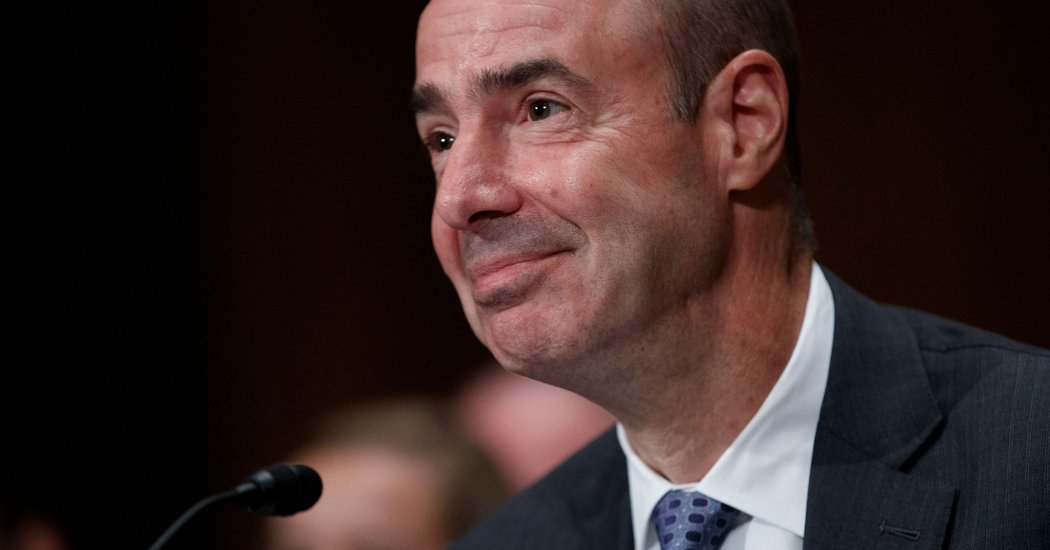 The Senate on Thursday confirmed Eugene Scalia, a longtime lawyer representing corporations, to be labor secretary. Mr. Scalia was chosen by President Trump in July, days after Mr. Trump’s first labor secretary, R. Alexander Acosta, announced that he would resign. He is a son of the Supreme Court … 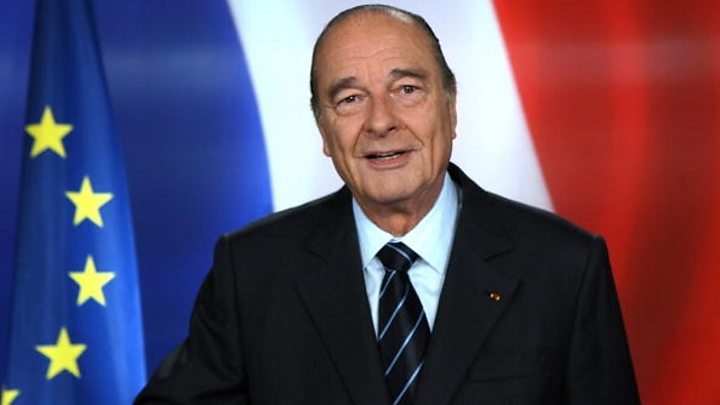 Hundreds of other cases remain under investigation, as death toll rises to at least 14. The Centers for Disease Control and Prevention has confirmed 805 of the more than 1,000 cases of lung injury illnesses under investigation across the nation. That's a jump from the 530 cases the CDC reported last …

Uber is shaking up its app in a huge redesign that will encourage users to take public transportation, among other new features, the company … 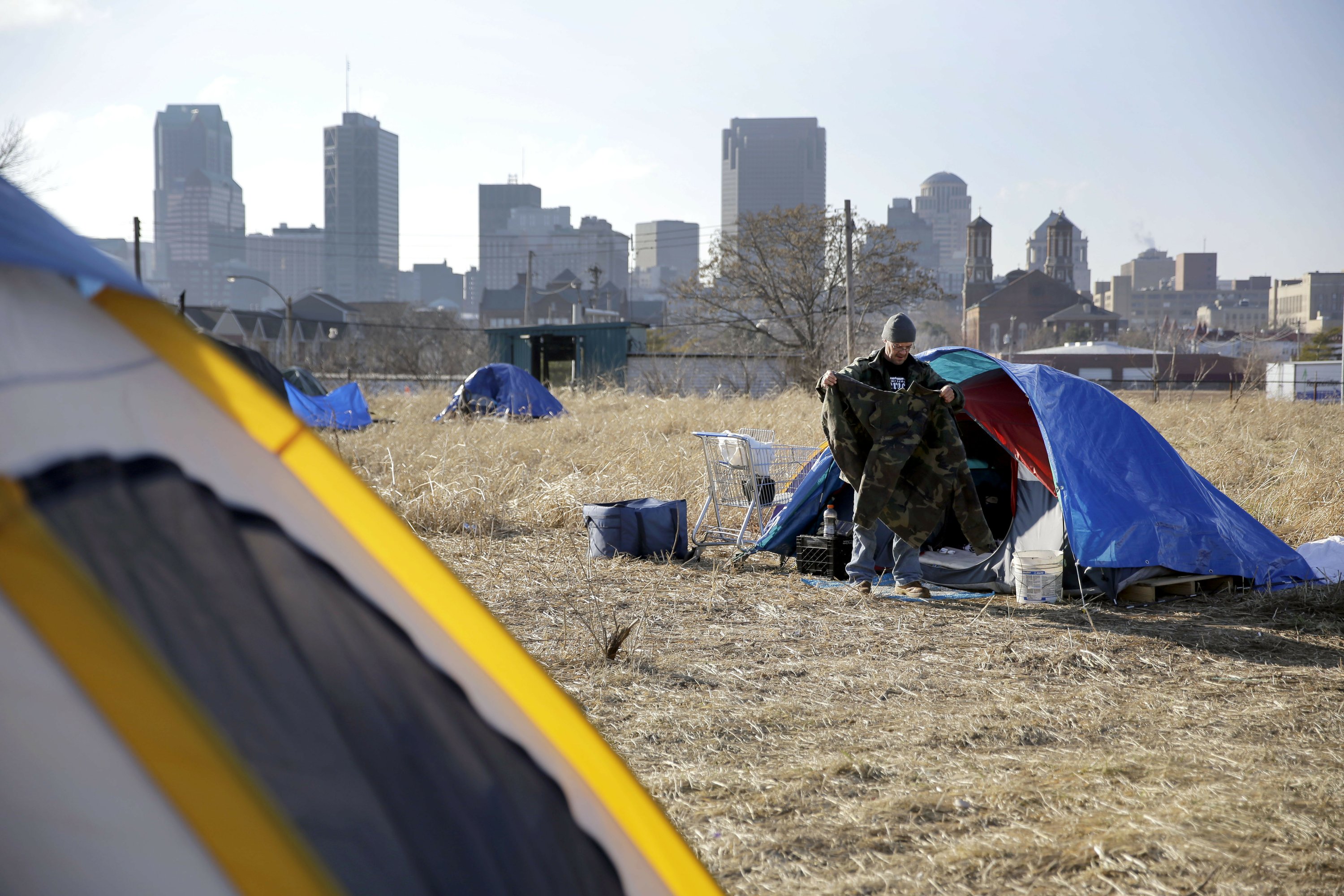 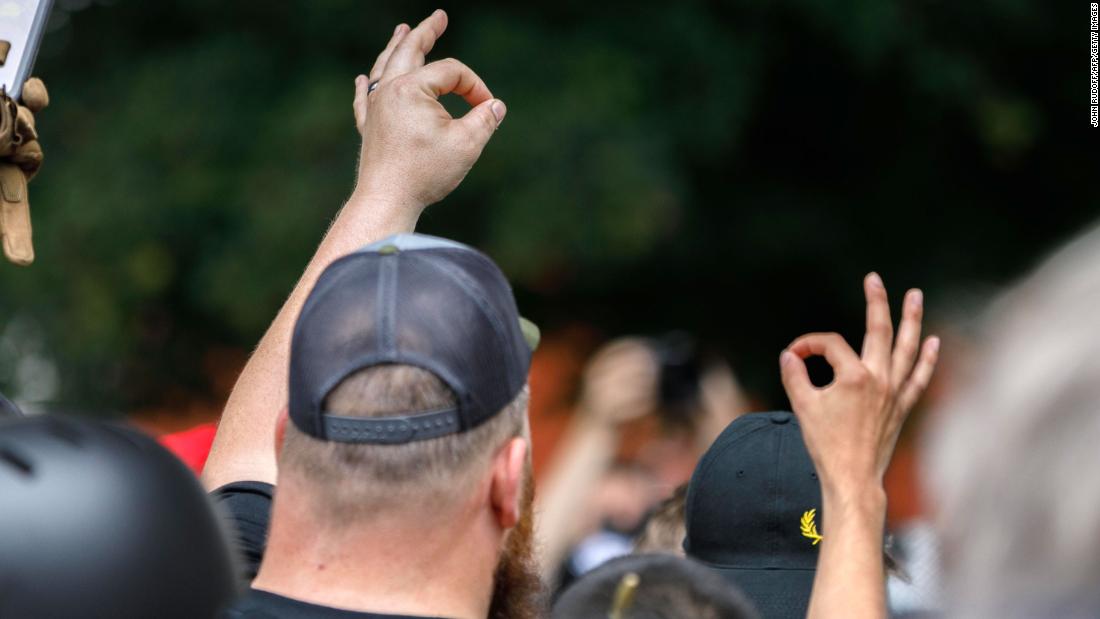 Los Angeles (CNN) — The "OK" hand gesture is now a hate symbol, according to a new report by the Anti-Defamation League. The ADL added that symbol along with several others on Thursday to its long-standing database of slogans and symbols used by extremists. The finger-and-thumb OK sign is universally … 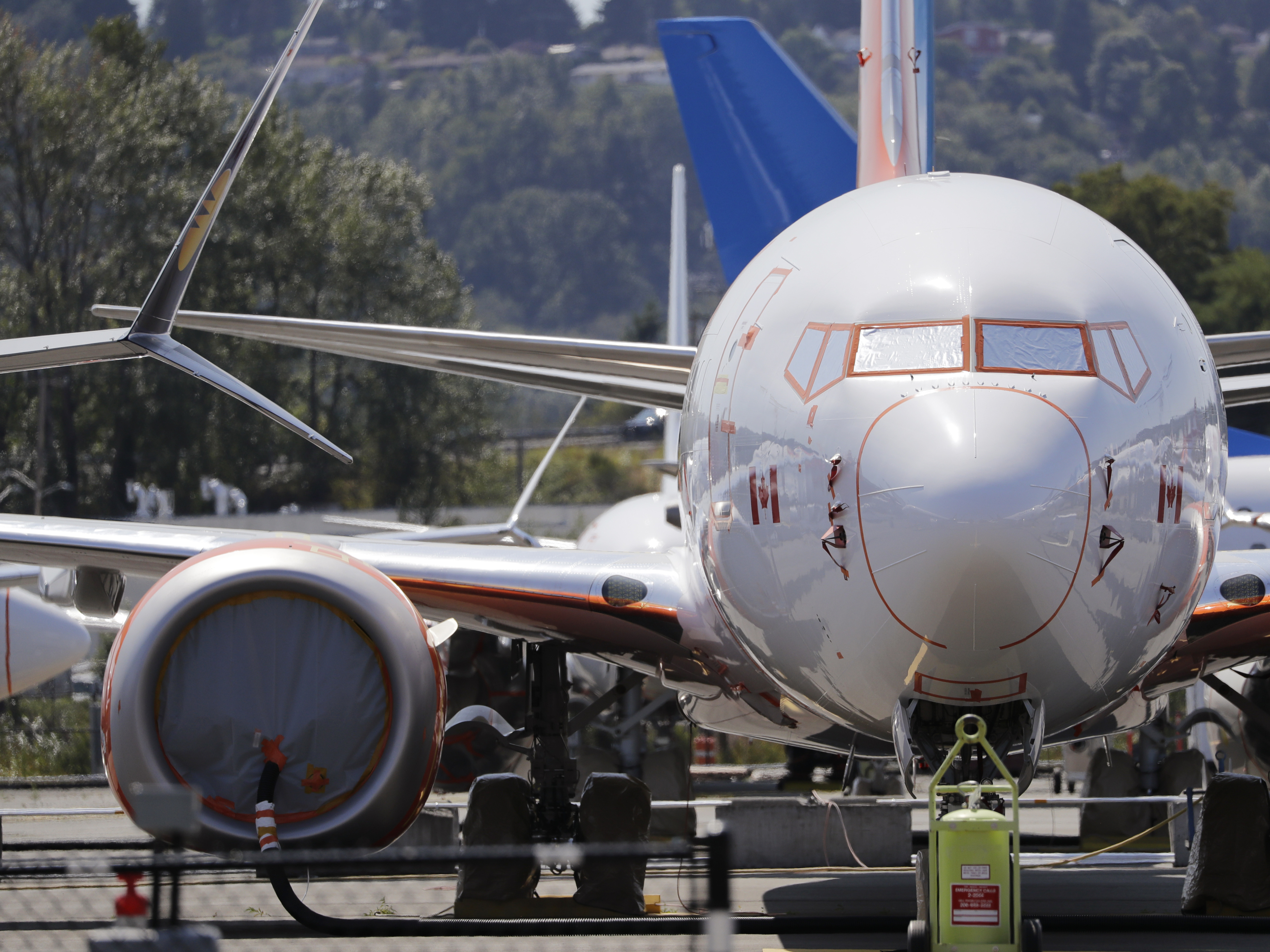