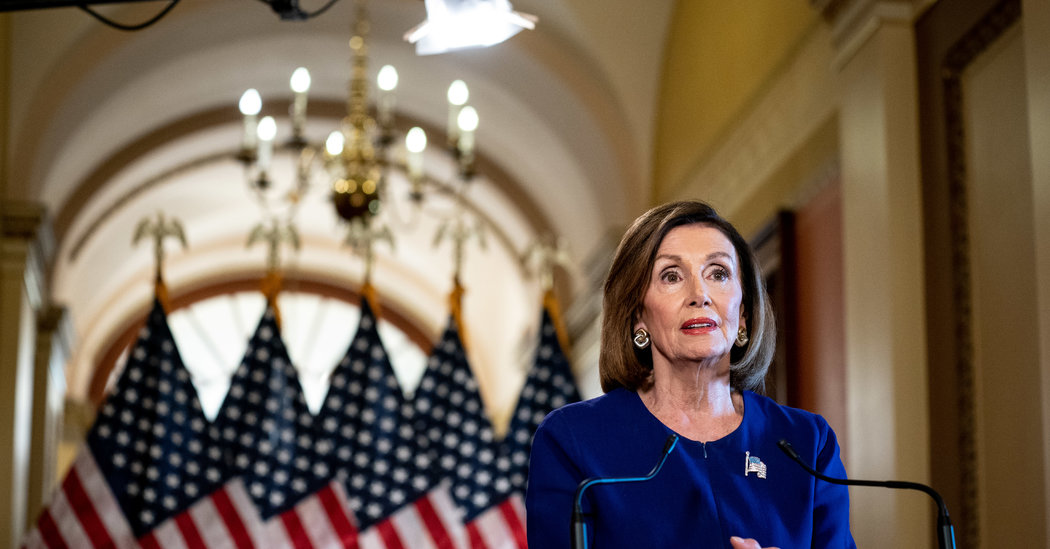 WASHINGTON — Speaker Nancy Pelosi announced on Tuesday that the House would initiate a formal impeachment inquiry against President Trump, charging him with betraying his oath of office and the nation’s security by seeking to enlist a foreign power to tarnish a rival for his own political gain. Ms. …

LONDON (Reuters) - The UK Supreme Court ruled on Tuesday that Boris Johnson’s decision to shut down parliament in the run-up to Brexit was unlawful, but a defiant prime minister said he disagreed and vowed that Britain would leave the EU by Oct. 31, come what may. The stinging judgement by all 11 of …

Terms of Trade is a daily newsletter that untangles a world embroiled in trade wars. Sign up here. The Chinese government has given new waivers to … 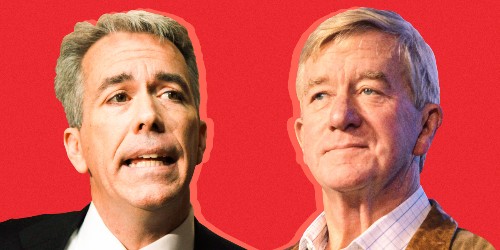 On Tuesday, September 24, "Business Insider Today" will host two of the Republican presidential candidates challenging President Donald Trump in the 2020 GOP presidential primary. In 2016, Trump beat out 16 opponents in a historically crowded primary by positioning himself as a brash, populist …

Updated at 11:54 a.m. ET The Labor Department is expanding the pool of workers eligible for overtime pay by about 1.3 million workers. But many critics say the rules finalized Tuesday should have been rewritten to benefit more workers who routinely work more than 40 hours a week without additional … 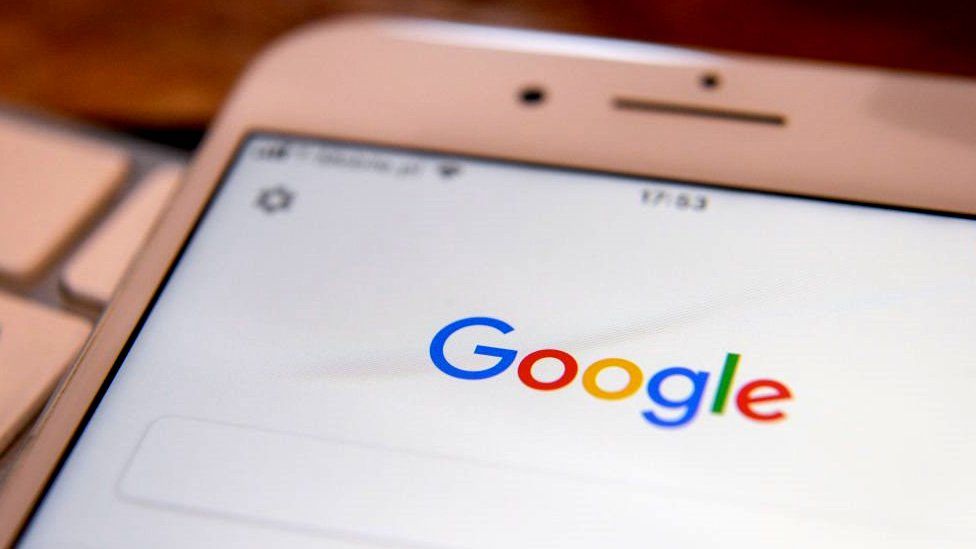 The EU's top court has ruled that Google does not have to apply the right to be forgotten globally. It means the firm only needs to remove links from its search results in Europe - and not elsewhere - after receiving an appropriate request. The ruling stems from a dispute between Google and a French … In a predated letter sent late Monday to the California Air Resources Board, EPA Administrator Andrew Wheeler suggested that the state “has failed to carry out its most basic tasks under the Clean Air Act” and needs to either update its plans to tackle air pollution or risk losing federal money. At …

WeWork’s charismatic but controversial CEO is stepping aside from the communal office-space company he founded, another moment of reckoning between the fast-growing startup and its disenchanted investors. The New York-based company said Tuesday that Adam Neumann will be replaced by two co-CEOs: … 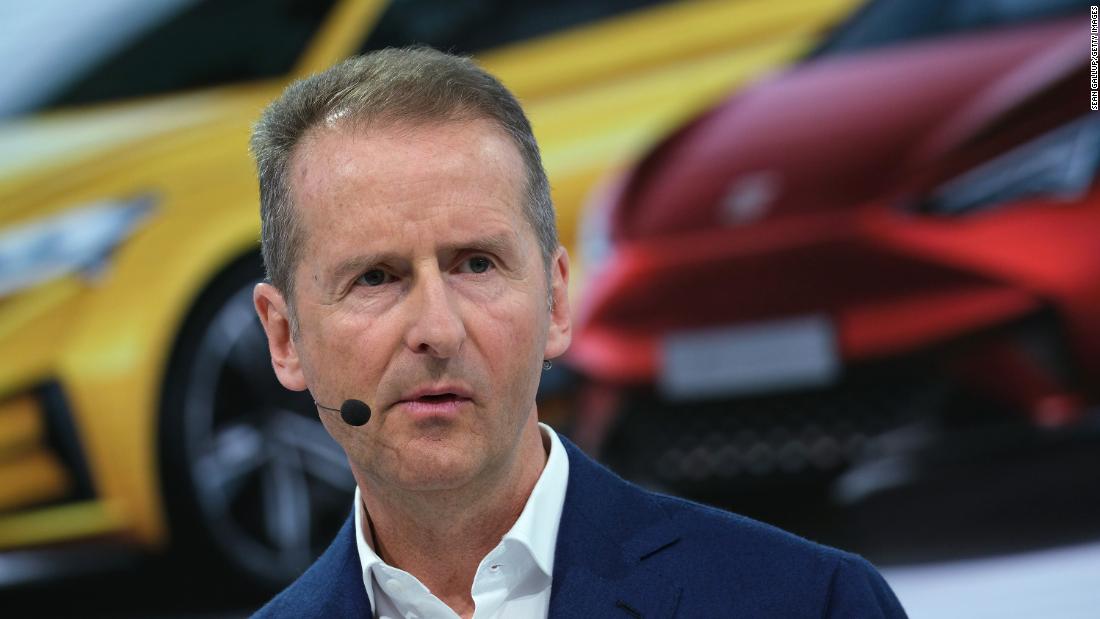 WASHINGTON, D.C. — "Hundreds" of new cases of a vaping-related lung disease have been reported to the Centers for Disease Control and Prevention just …