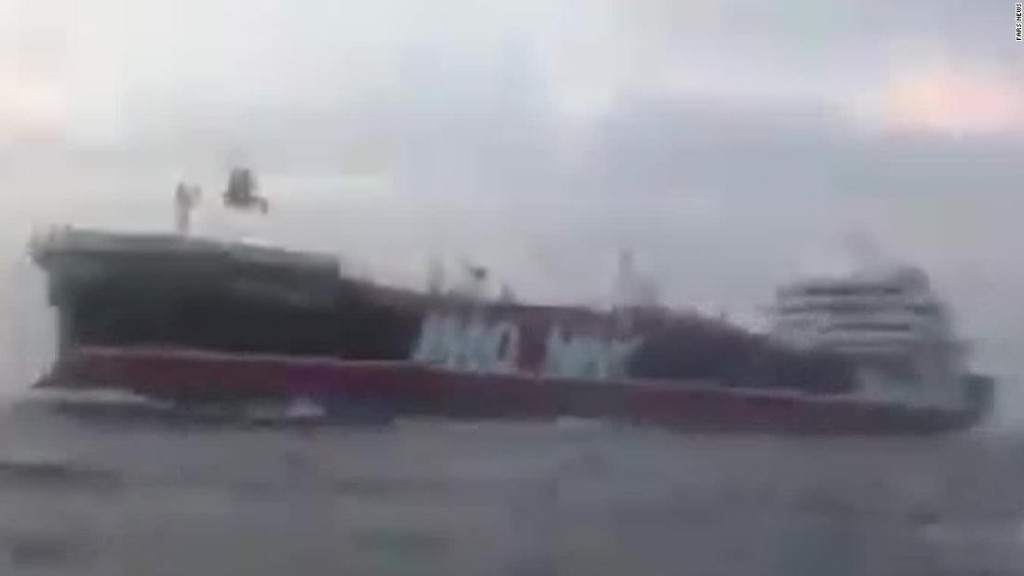 (CNN) — The British-flagged oil tanker Stena Impero is "free to leave," Iranian officials said Monday, marking the end of a two-month standoff between Tehran and London over the detained vessel. Iran's... 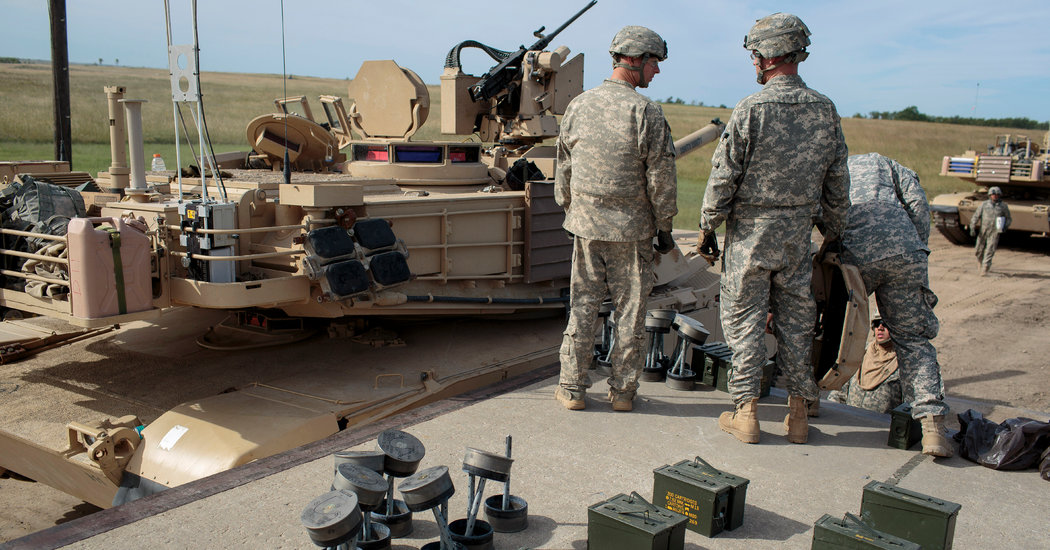 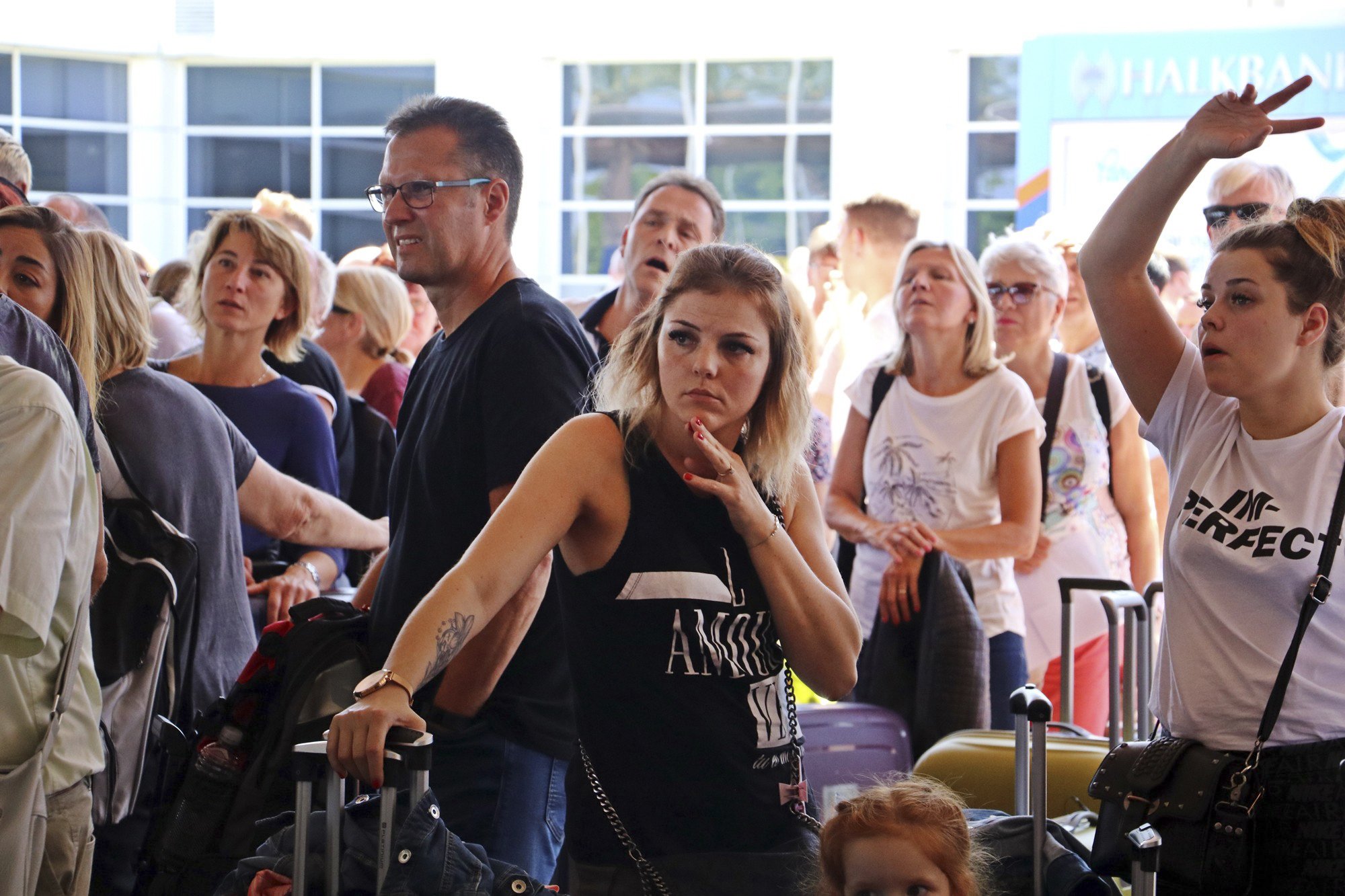 LONDON (AP) — Families stranded, honeymoons and vacations canceled, thousands of workers laid off: The sudden collapse of British tour company Thomas Cook and its network of airlines and hotels sowed for... 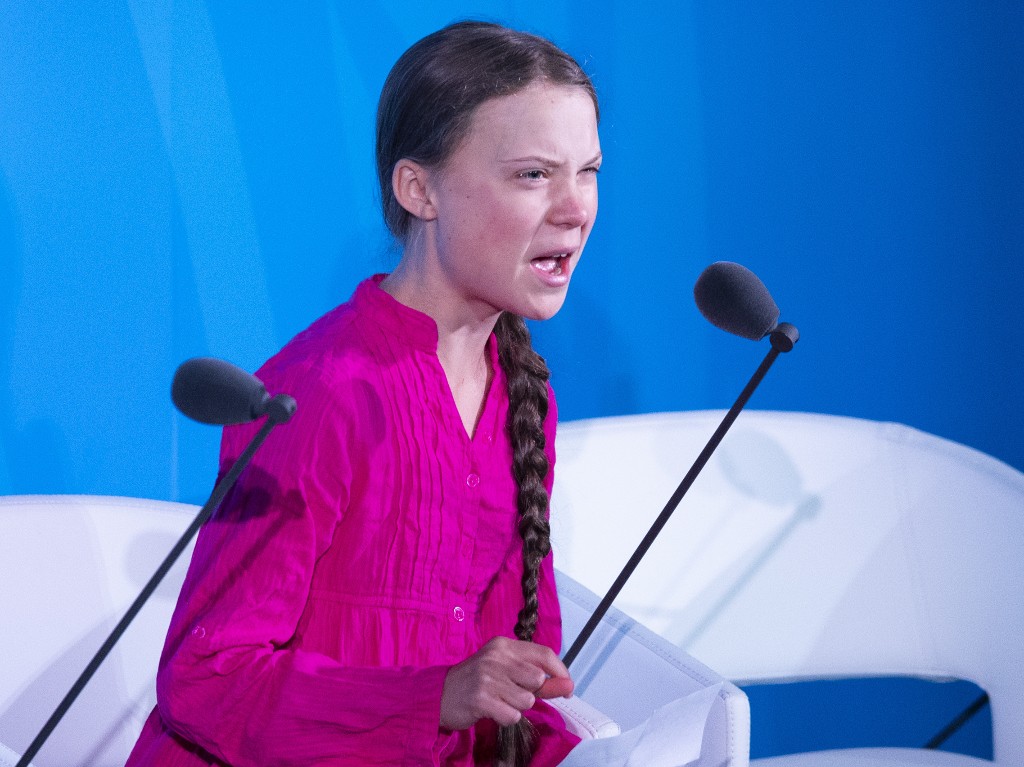 Greta Thunberg has a message for world leaders at the United Nations this week: "We'll be watching you." Speaking at the Climate Action Summit in New York, Thunberg added, "This is all wrong. I shouldn't... 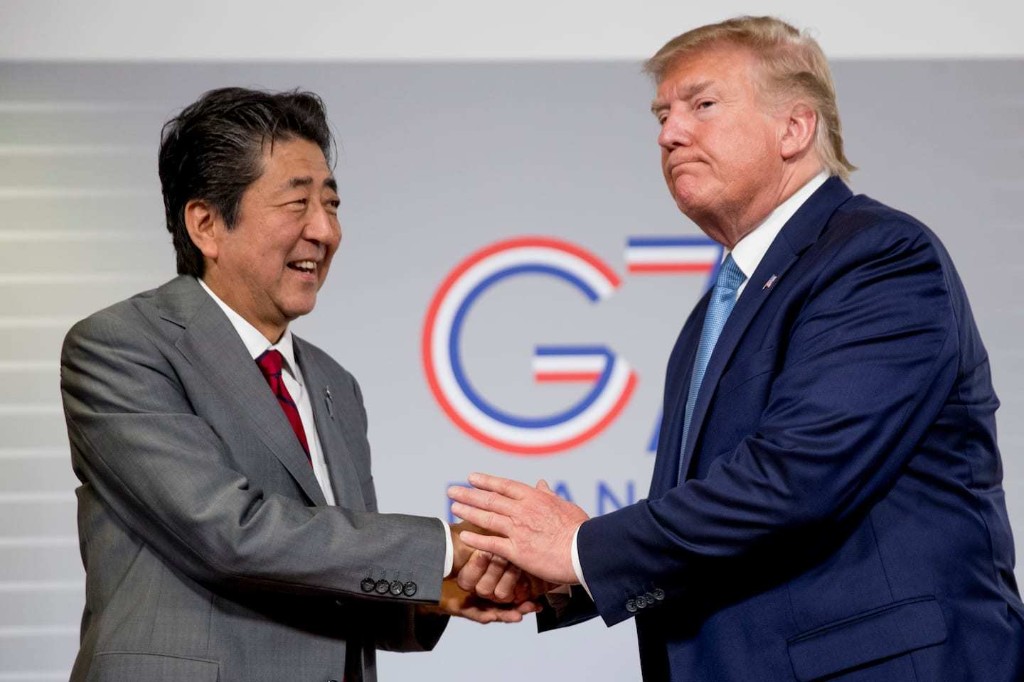 The trade agreement President Trump told Congress he had reached with Japan last week is now hung up amid Japanese concerns that Trump will still move to penalize their auto shipments to the United States,... 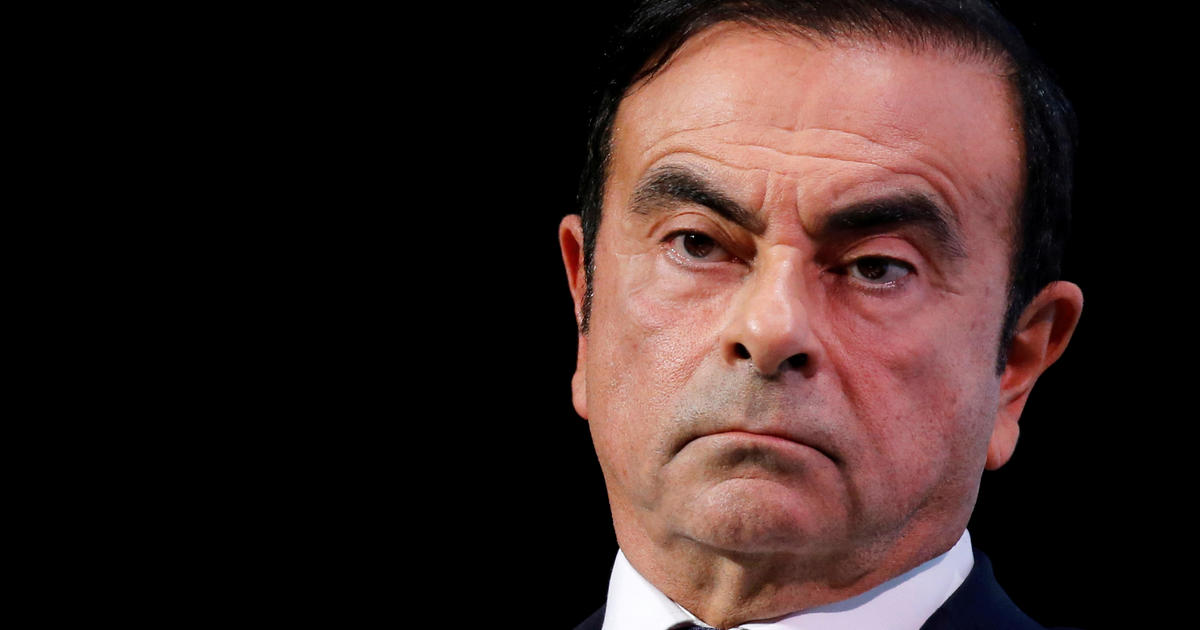 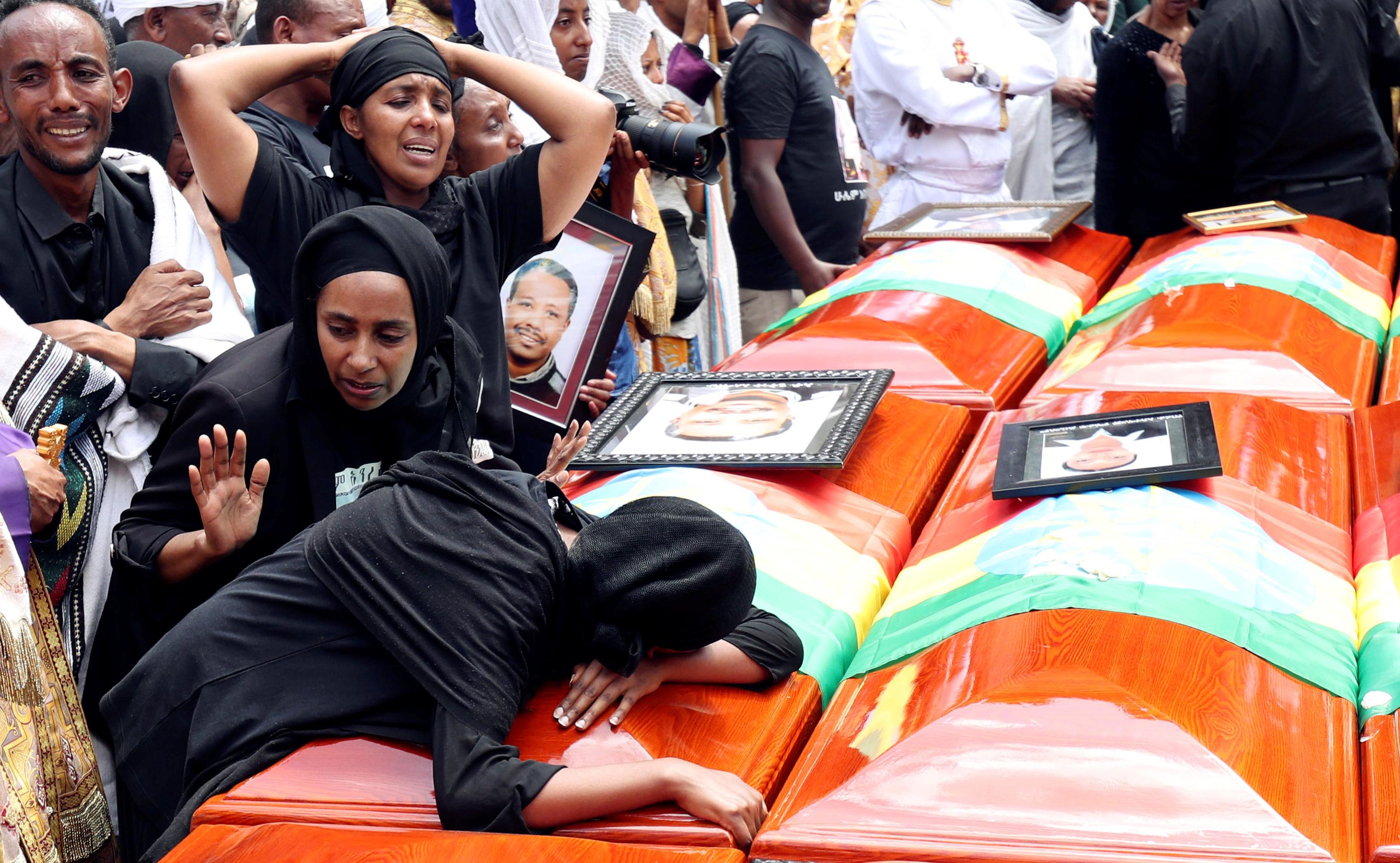 WASHINGTON (Reuters) - Boeing Co BA.N will pay the families of 346 people killed in two fatal 737 MAX crashes $144,500 each from a $50 million financial assistance fund announced in July, the fund's administrators...

GM said Monday it planned to resume operations at plants that have been hit by the strike "as quickly as possible" once they get a deal. Julie A. …