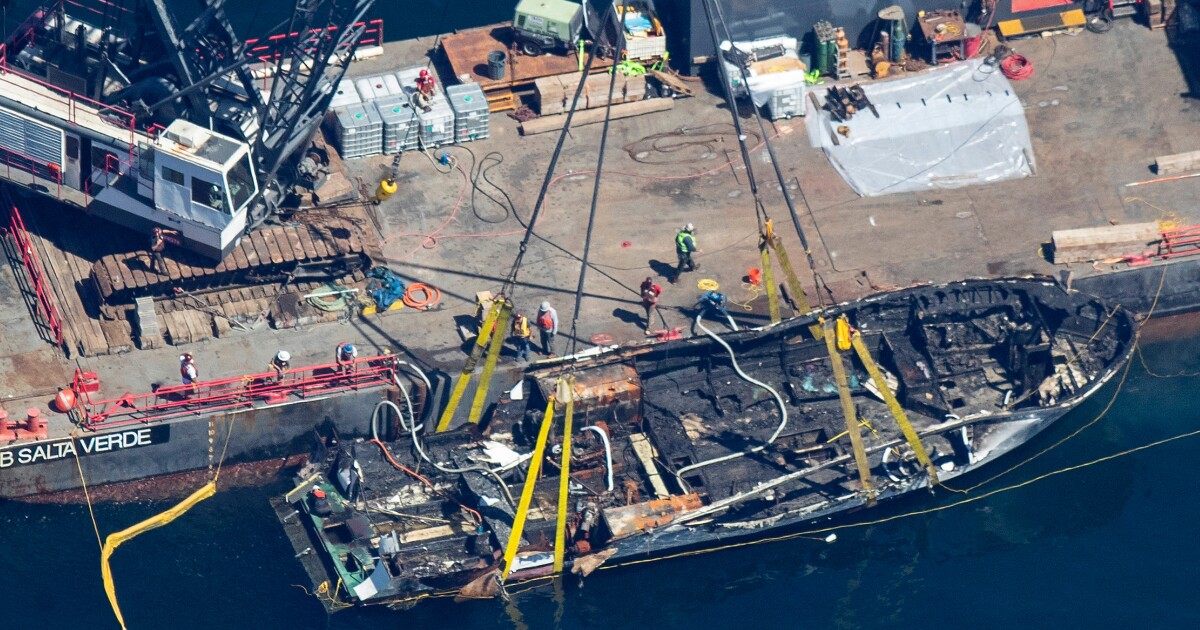 Coast Guard officials said late Monday that the bodies of at least 15 people have been found after a 75-foot commercial diving boat erupted in flames near the shoreline of Santa Cruz Island, Calif. Many... 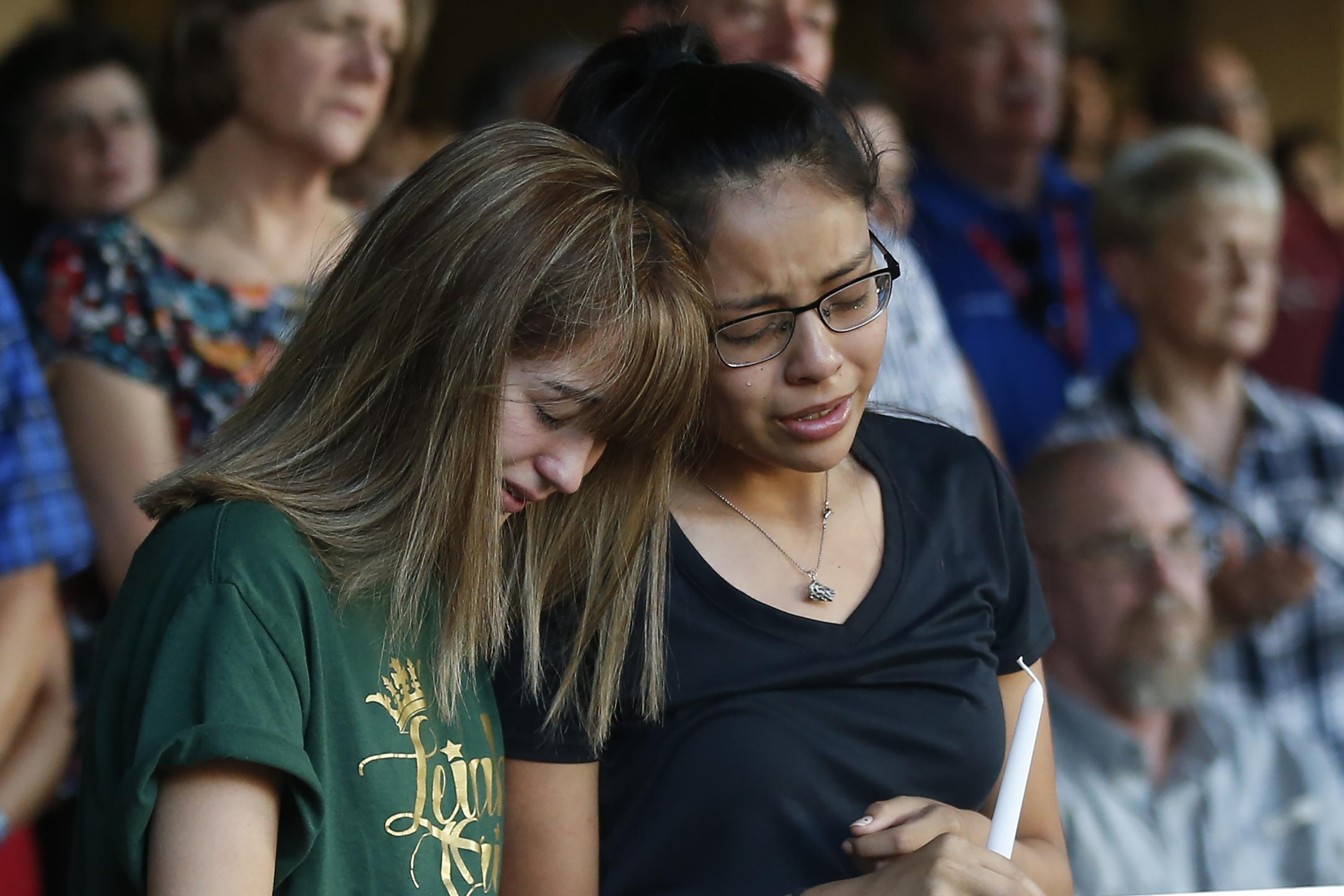 ODESSA, Texas (AP) — The gunman in a West Texas rampage “was on a long spiral of going down” and had been fired from his oil services job the morning he killed seven people, calling 911 both before and... 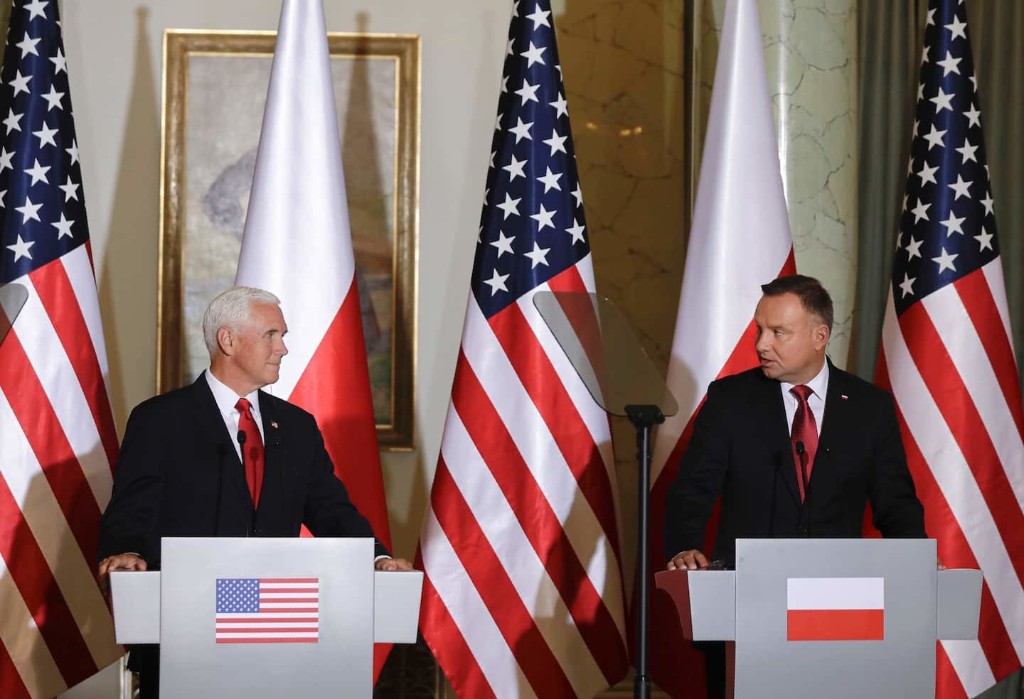 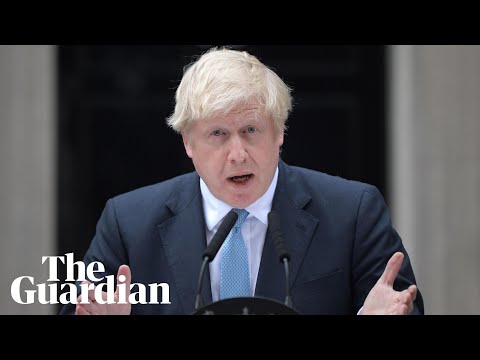 PM says he will not ask EU to delay Brexit beyond Halloween as rebels seek to block no deal Boris Johnson has issued a final Brexit ultimatum to rebel MPs by pledging to call a snap general election next... 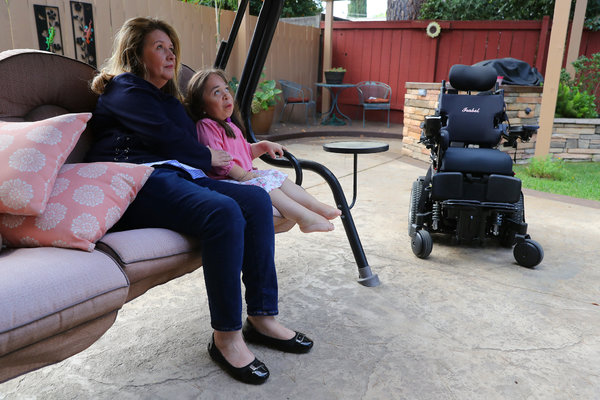 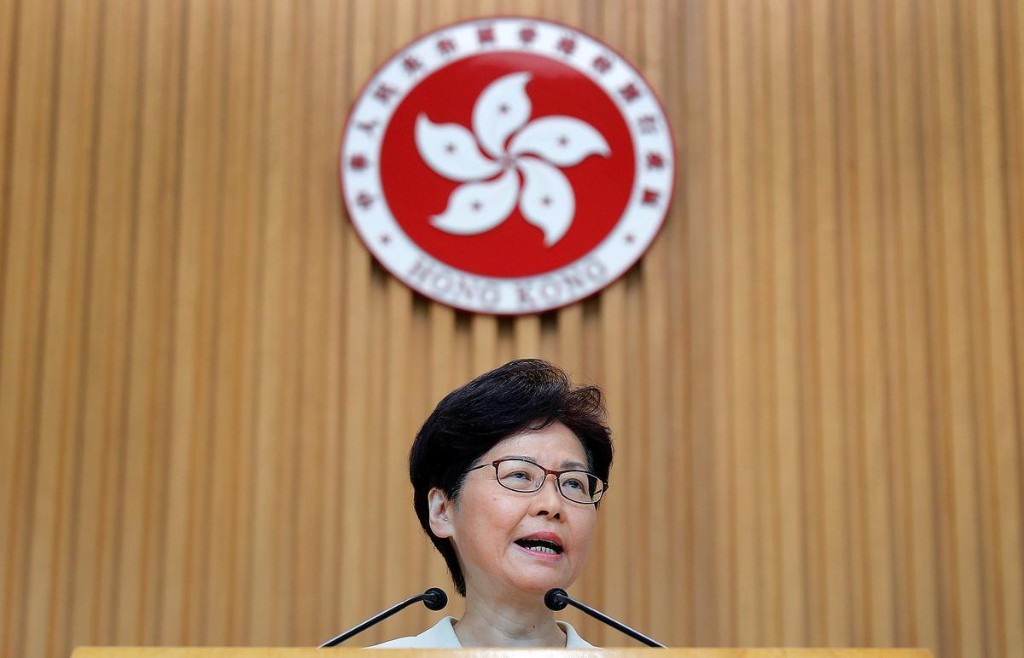