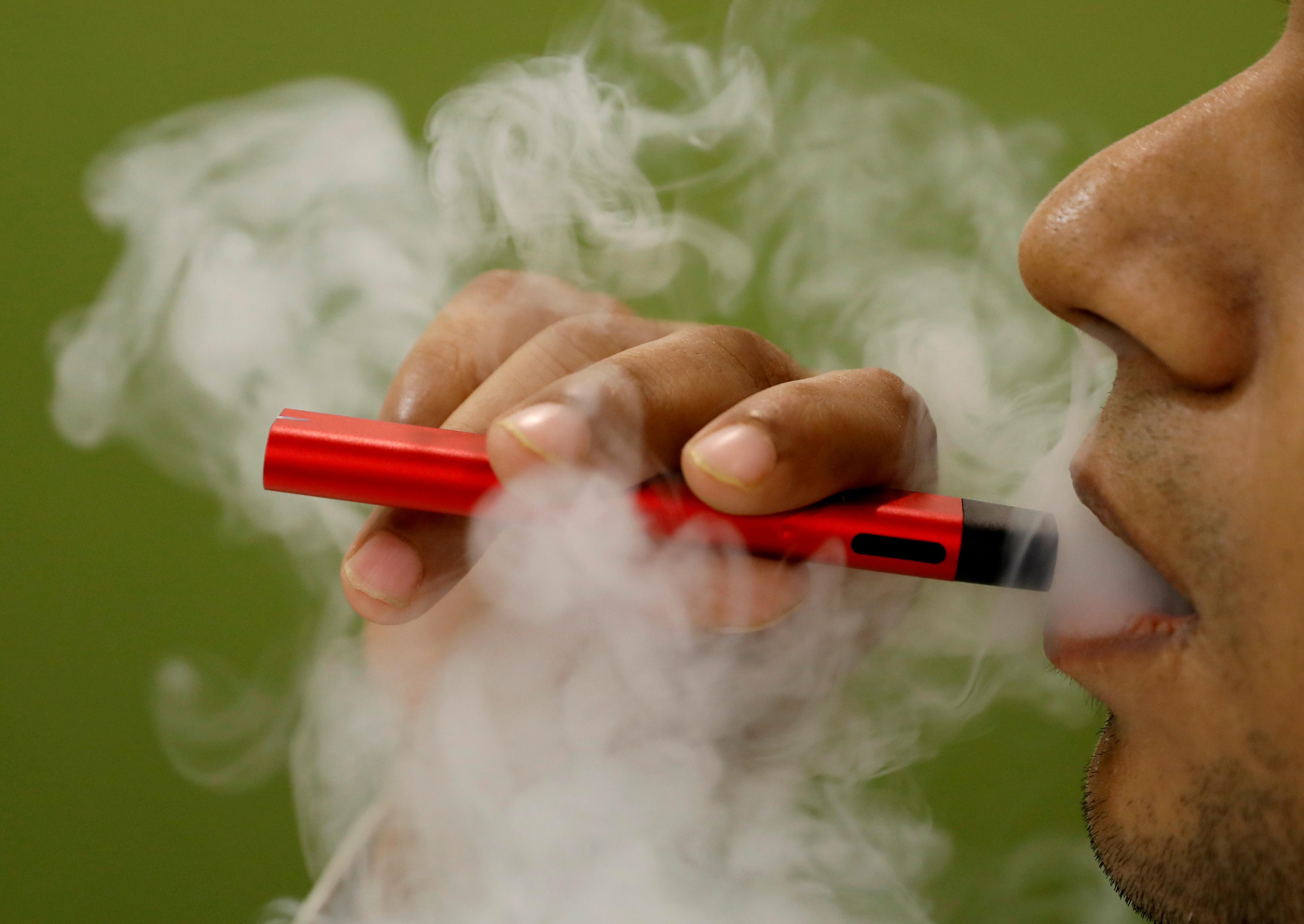 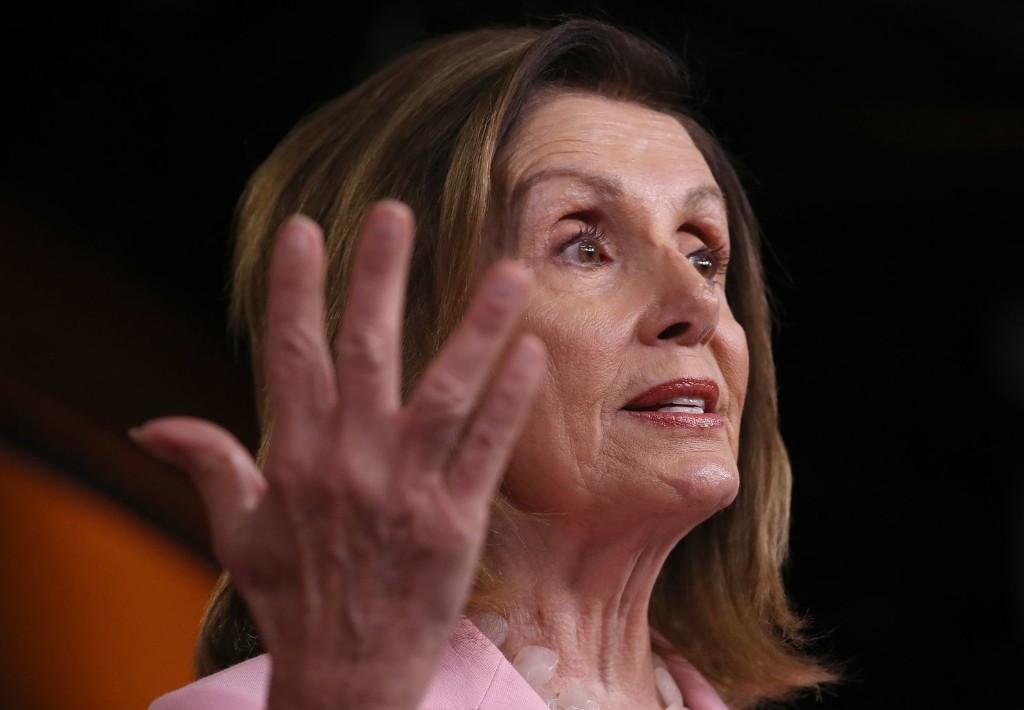 House Speaker Nancy Pelosi unveiled her long-awaited drug pricing measure on Thursday, an ambitious bill that would allow the federal government to negotiate the prices of up to 250 brand-name drugs in... 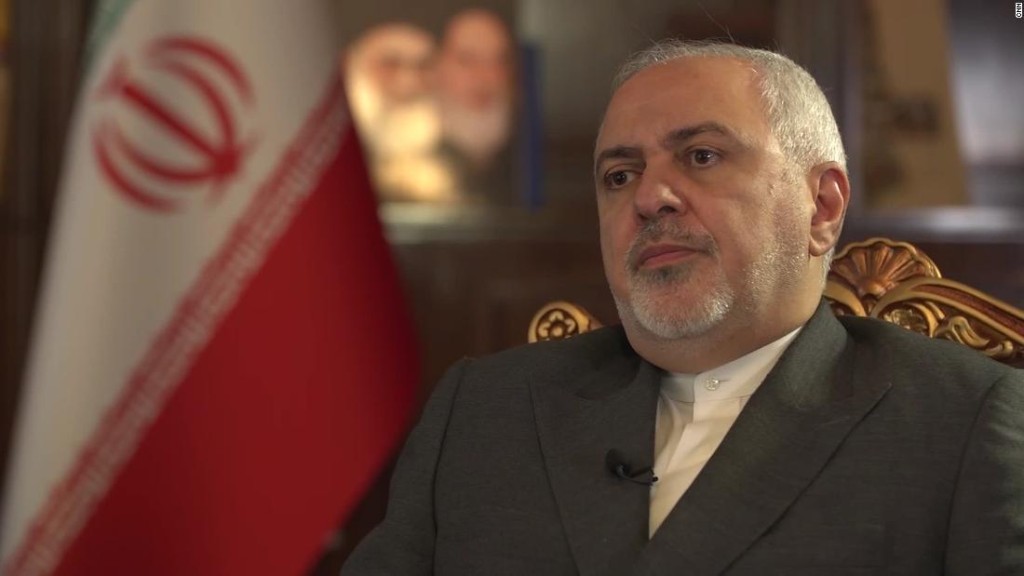 Tehran, Iran (CNN) — Iran's foreign minister has warned of "all-out war" in the event of US or Saudi military strikes against his country, and questioned whether Saudi Arabia was prepared to fight "to... 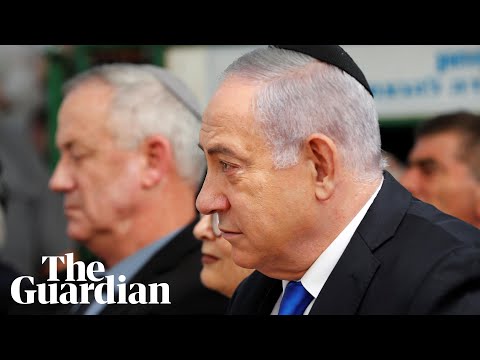 Blue and White leader rejects offer to serve under Likud after close-run Israeli election Benjamin Netanyahu is furiously manoeuvring to cling to office after his rival Benny Gantz refused to serve under...

If you've noticed fewer birds in your backyard than you used to, you're not mistaken. North America has lost nearly 3 billion birds since 1970, a study said Thursday, which also found significant population...

The House passed a bill Thursday to fund the government for two months and avoid another shutdown. The Democratic-held chamber approved the measure to … 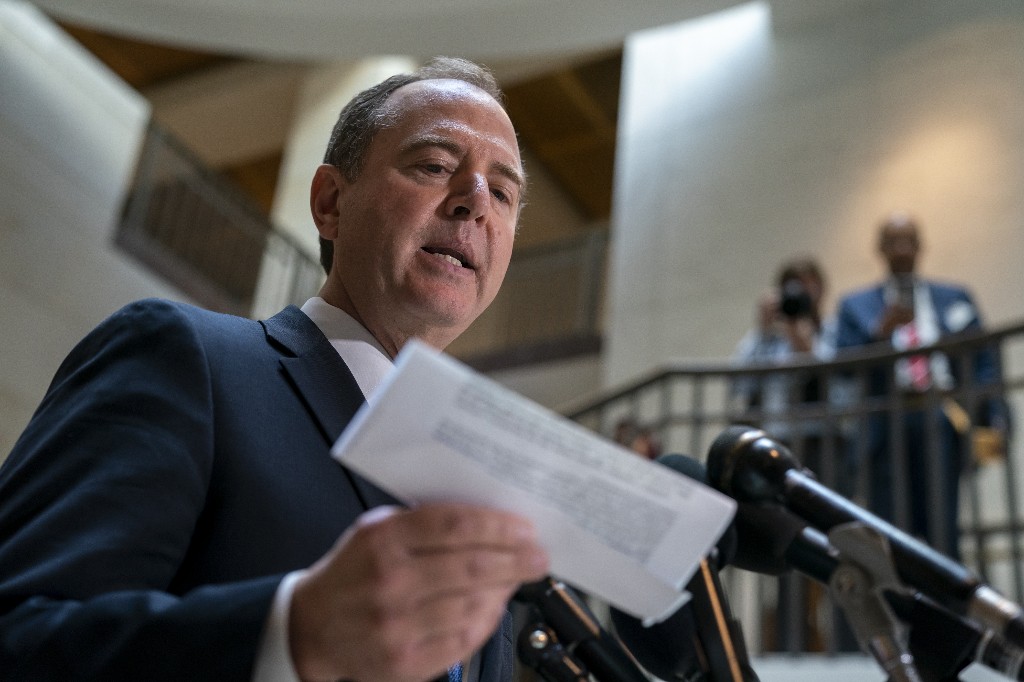 WASHINGTON (AP) — The Trump administration plunged into an extraordinary showdown with Congress over access to a whistleblower’s complaint about reported incidents including a private conversation between... 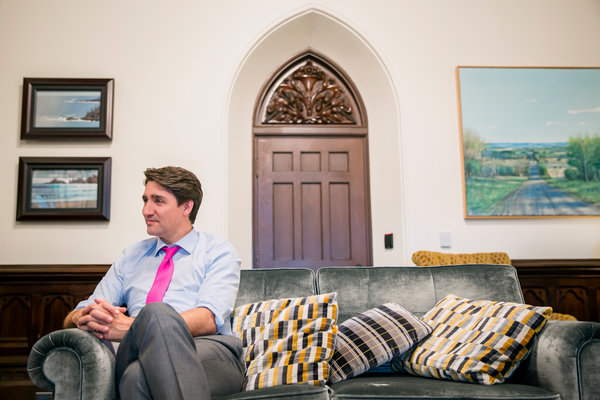 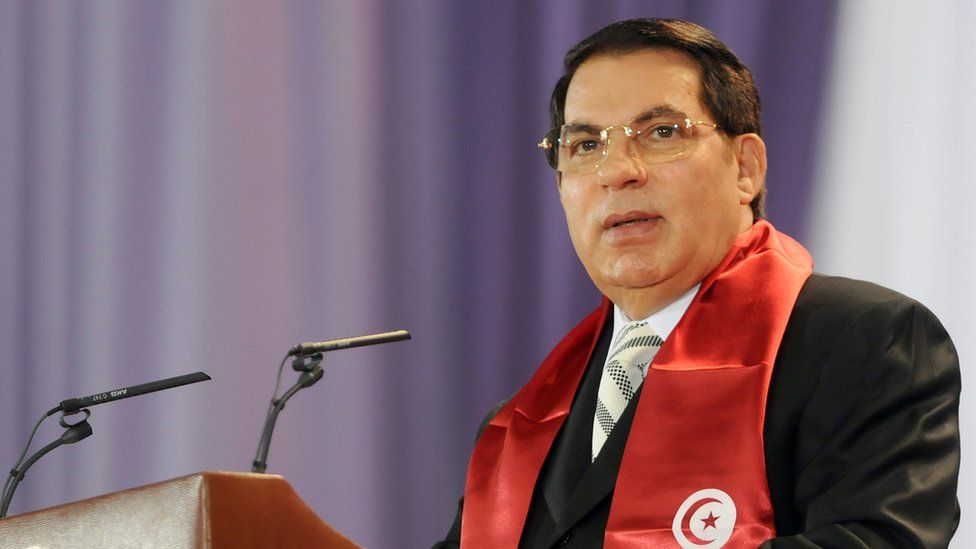 Tunisia's former President Zine el-Abidine Ben Ali has died in exile aged 83, his family says. Ben Ali led the country for 23 years and was credited with delivering stability and some economic prosperity....