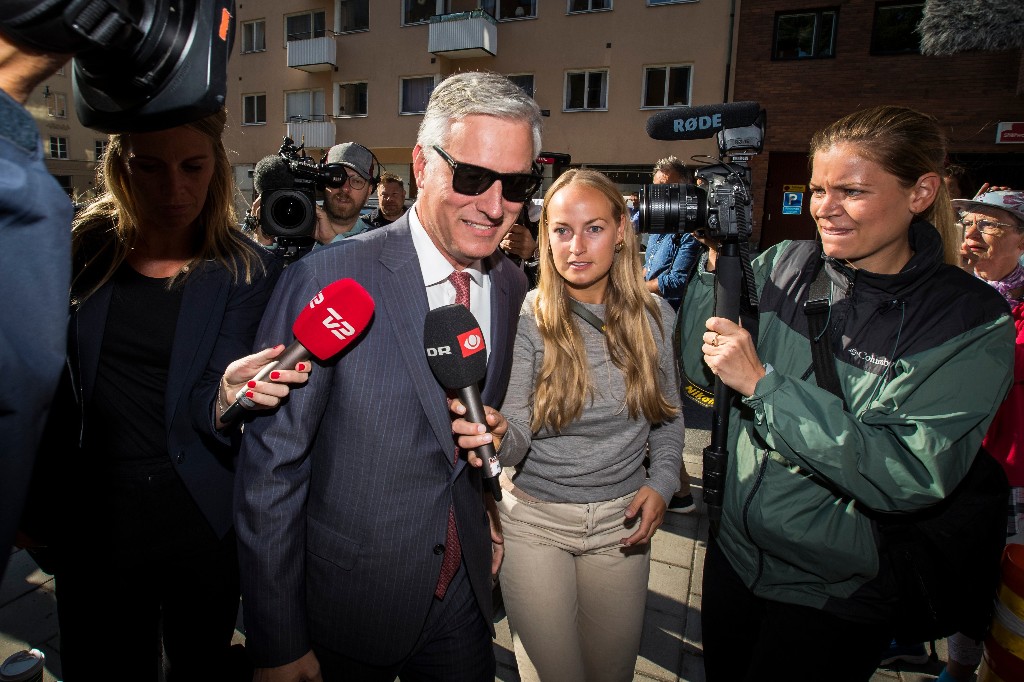 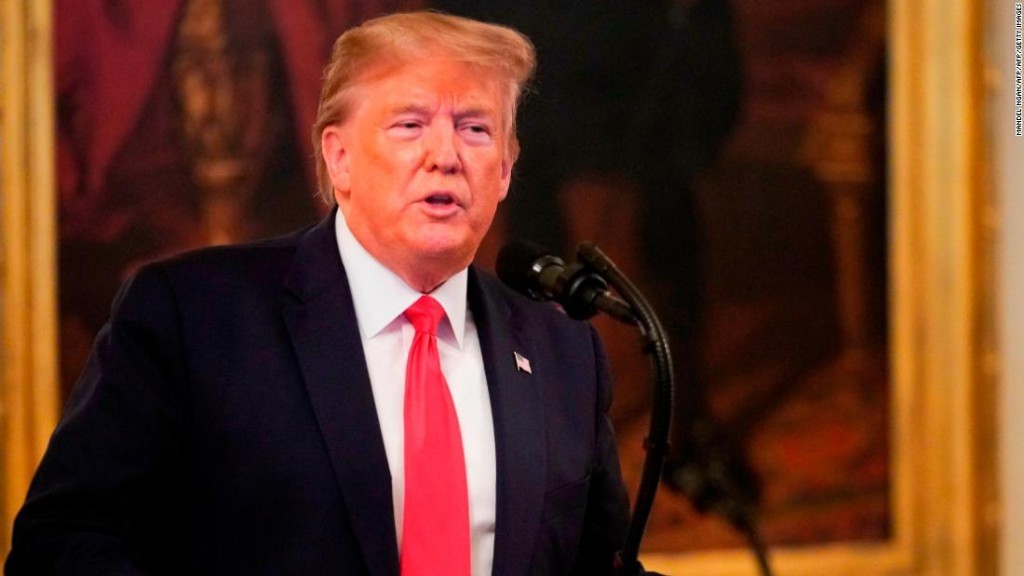 WASHINGTON – For the second time in two months, the Federal Reserve on Wednesday agreed to press down on the economy’s accelerator to keep the 10-year-old expansion chugging along. A divided Fed lowered... 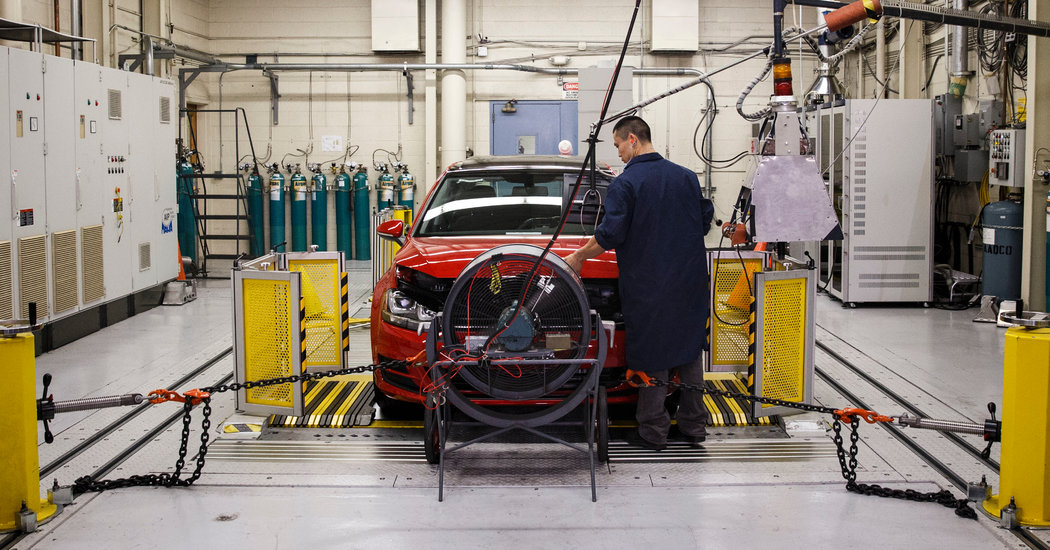 WASHINGTON — President Trump on Wednesday posted on Twitter an aggressive defense of his unprecedented move to abolish California’s legal authority to set its own standards on climate-warming automobile... Netanyahu was slated to speak at the U.N. next Thursday, just three slots behind Palestinian President Mahmoud Abbas, according to the schedule. Prime Minister Benjamin Netanyahu on Wednesday canceled... 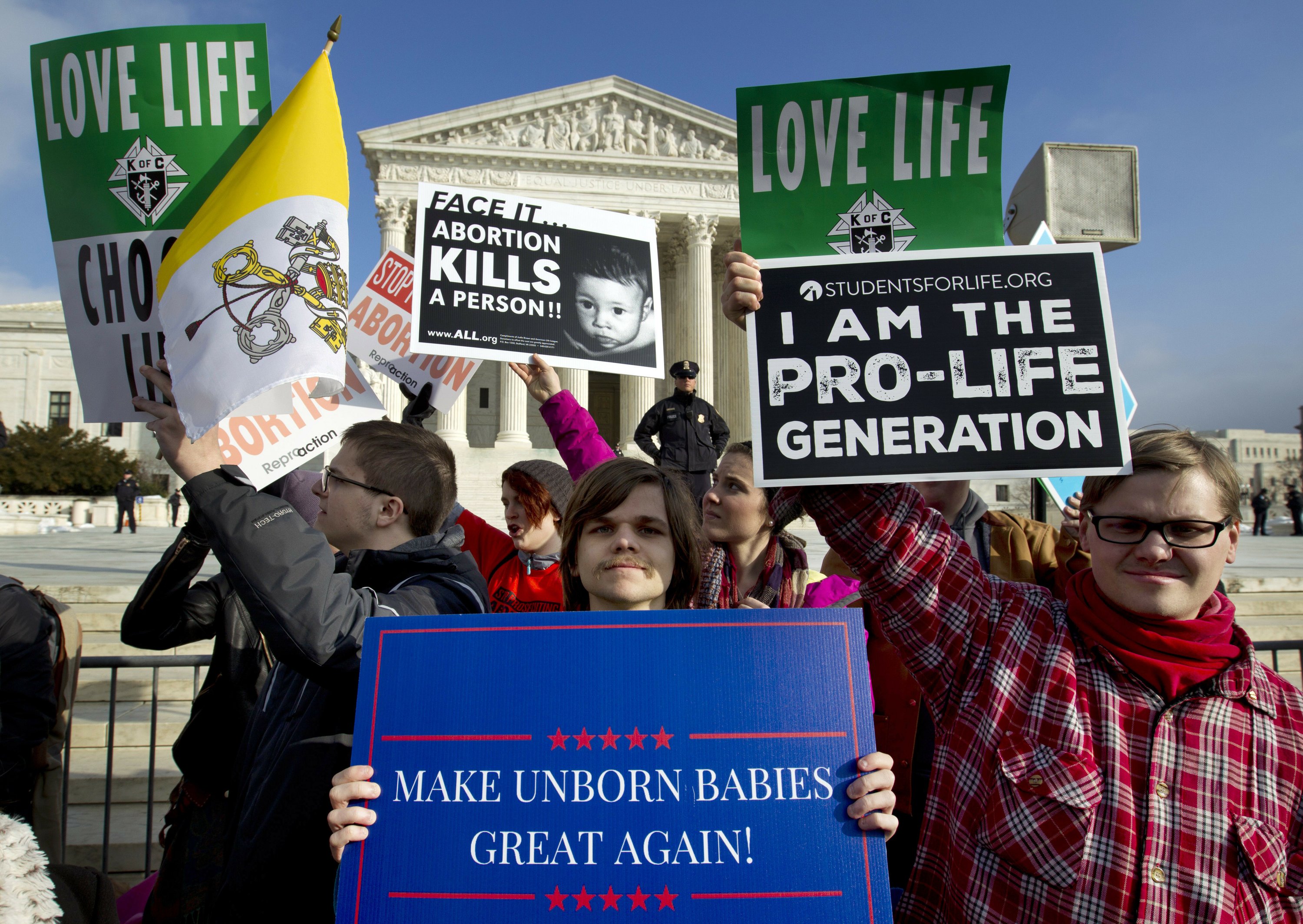 NEW YORK (AP) — The number and rate of abortions across the United States have plunged to their lowest levels since the procedure became legal nationwide in 1973, according to new figures released Wednesday.... 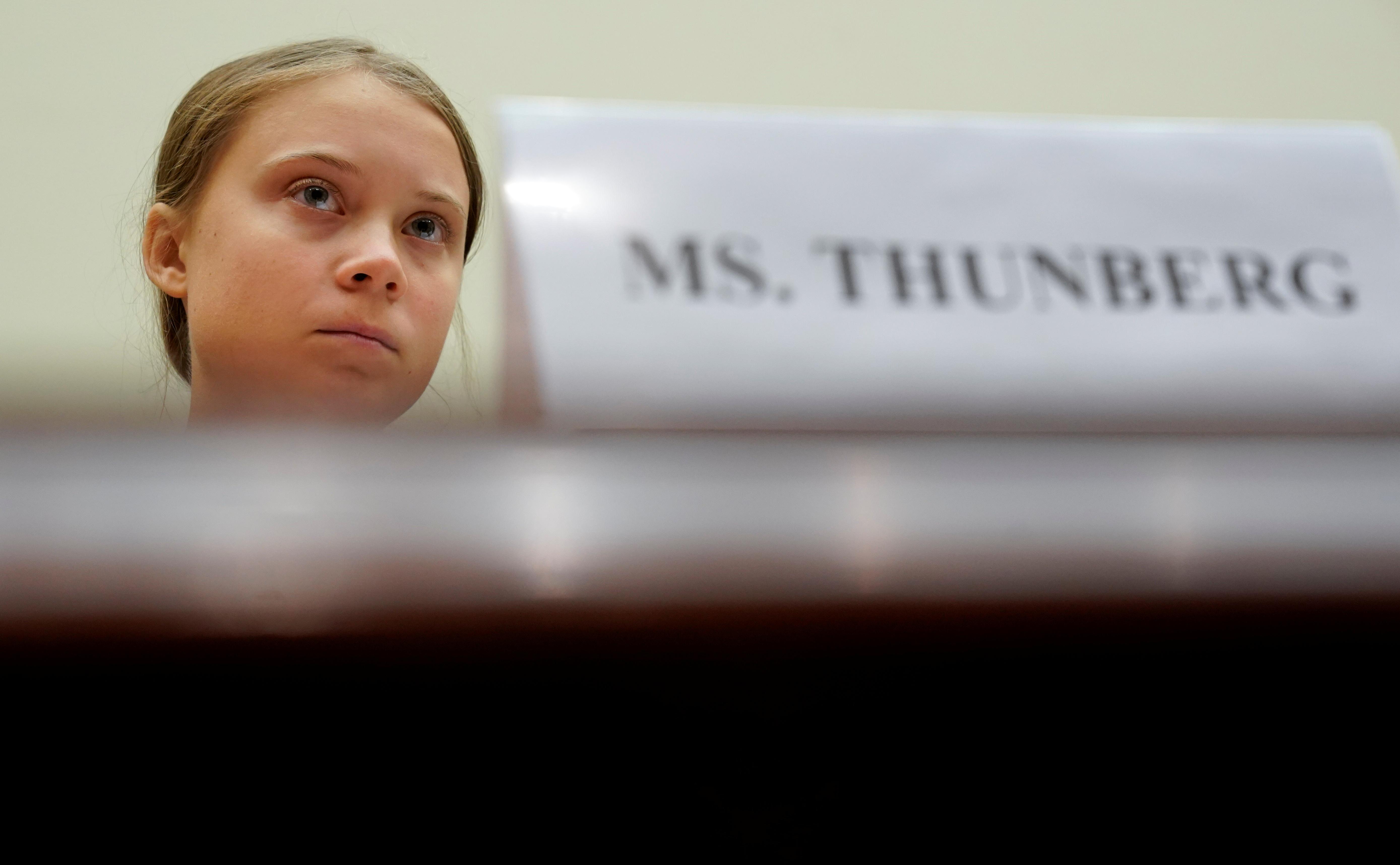 WASHINGTON (Reuters) - Swedish teenager Greta Thunberg, who has inspired a global movement for climate change, delivered a strong message to U.S. lawmakers on Wednesday: “Wake up.” Wrapping up a six-day...

CBS, CNN and other major media companies are starting to pull e-cigarette advertising off their airways, as the death toll from a mysterious … 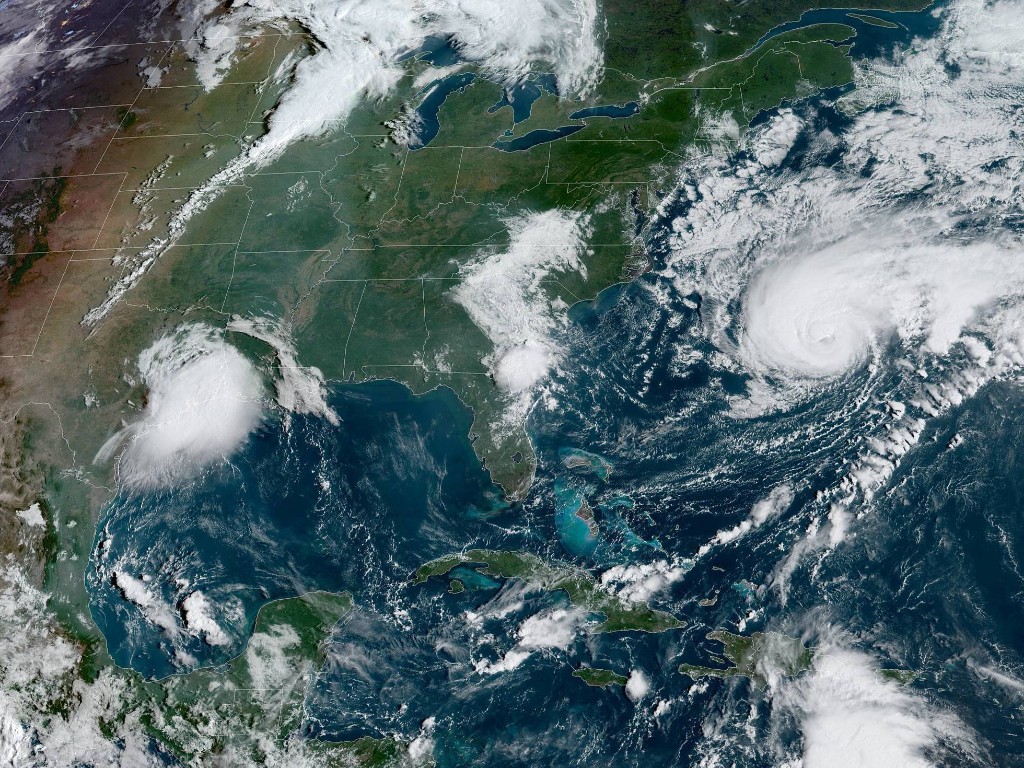 Updated at 11:20 p.m. ET Heavy rains are triggering flash floods in eastern Texas from Tropical Depression Imelda — one of several large storms that forecasters have been watching. In the Atlantic, Bermuda... 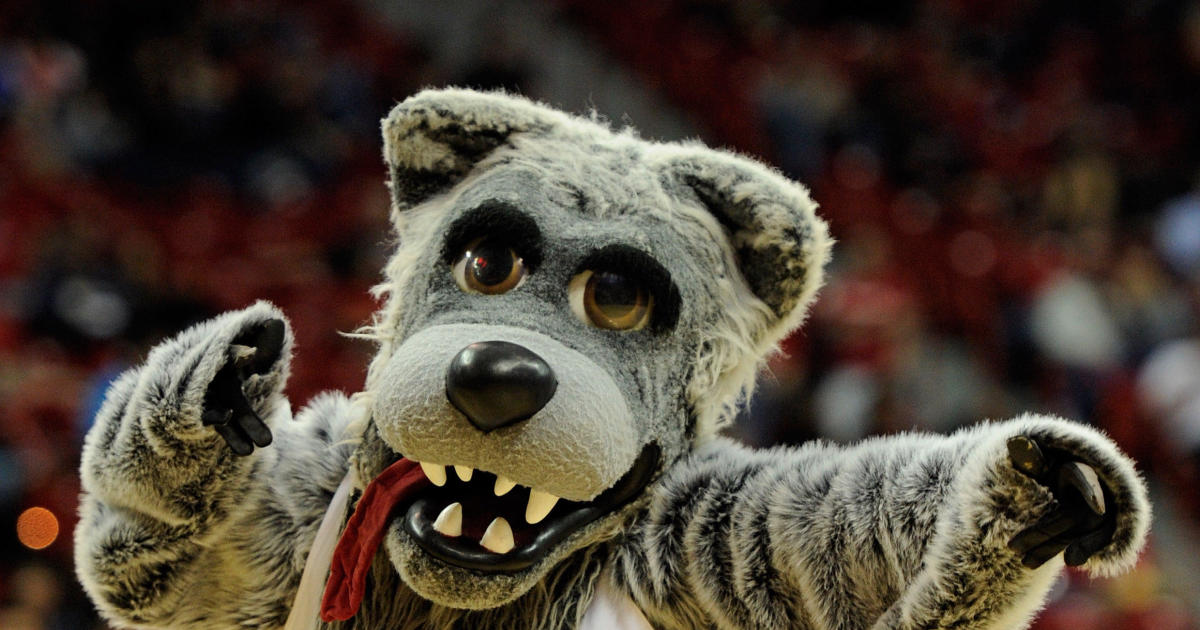 New Mexico on Wednesday announced an ambitious proposal to make tuition at its public colleges and universities free for all state residents, …