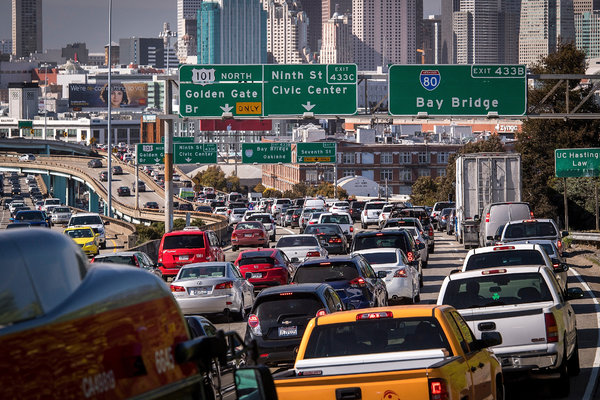 WASHINGTON — The Trump administration is expected on Wednesday to formally revoke California’s authority to set auto emissions rules that are stricter than federal standards, taking a major step forward... 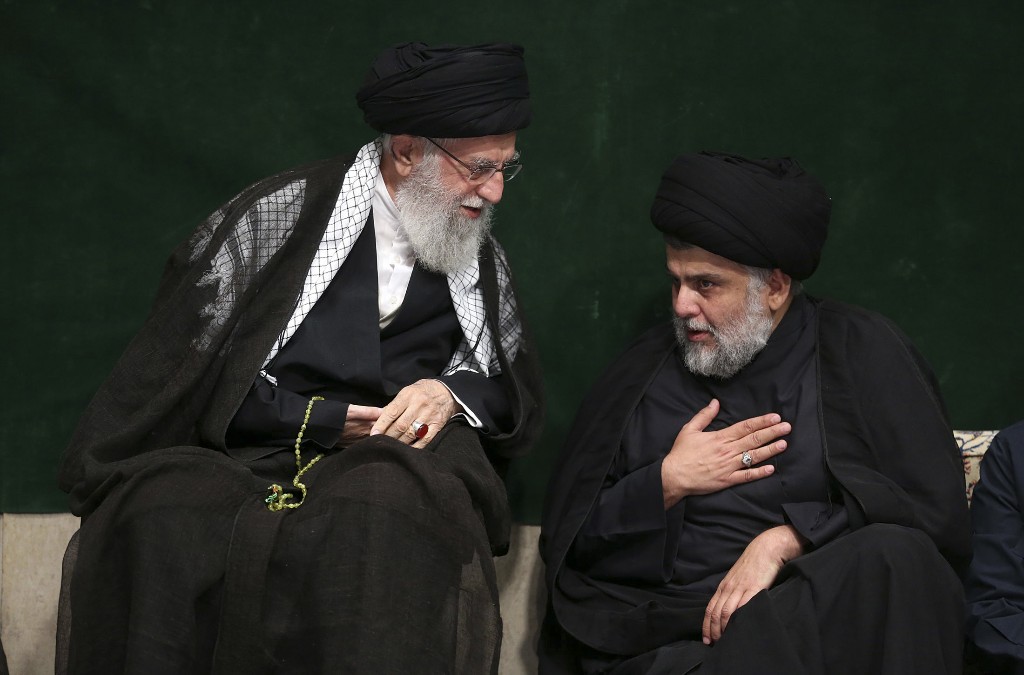 WASHINGTON (AP) — The Trump administration tried to balance diplomacy with fresh talk of military action Tuesday in response to the fiery missile and drone attack on the heart of Saudi Arabia’s oil industry... 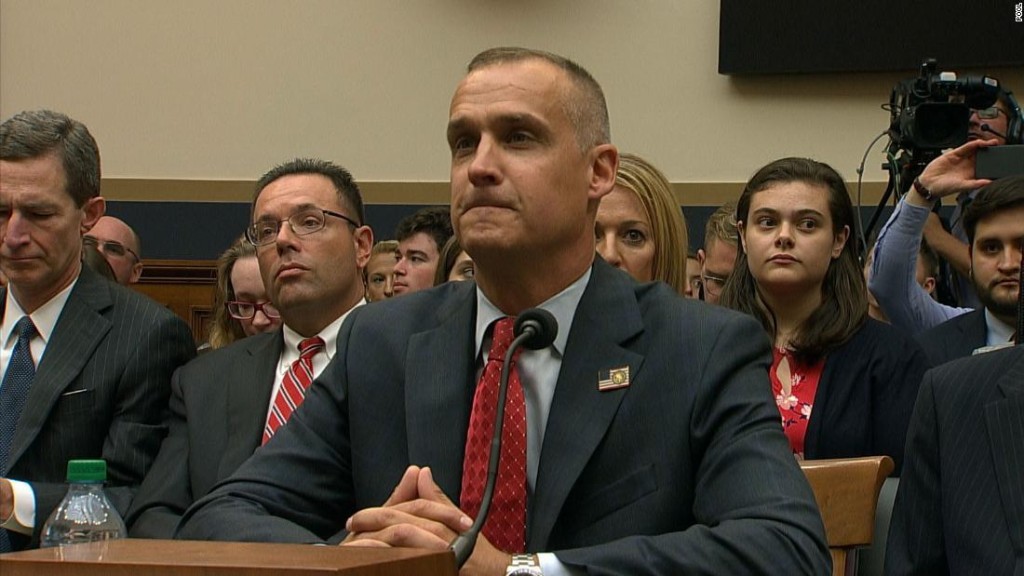 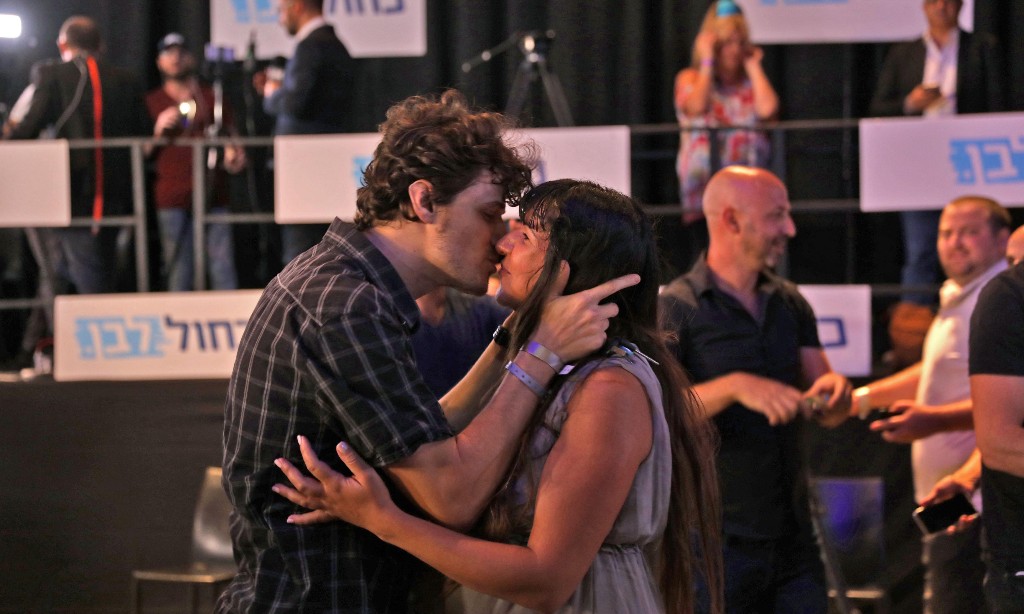 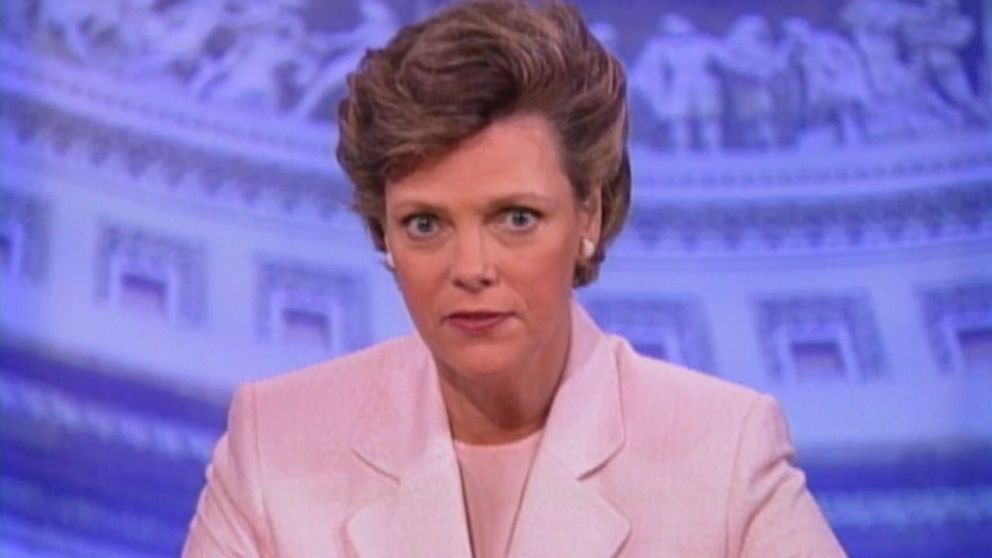 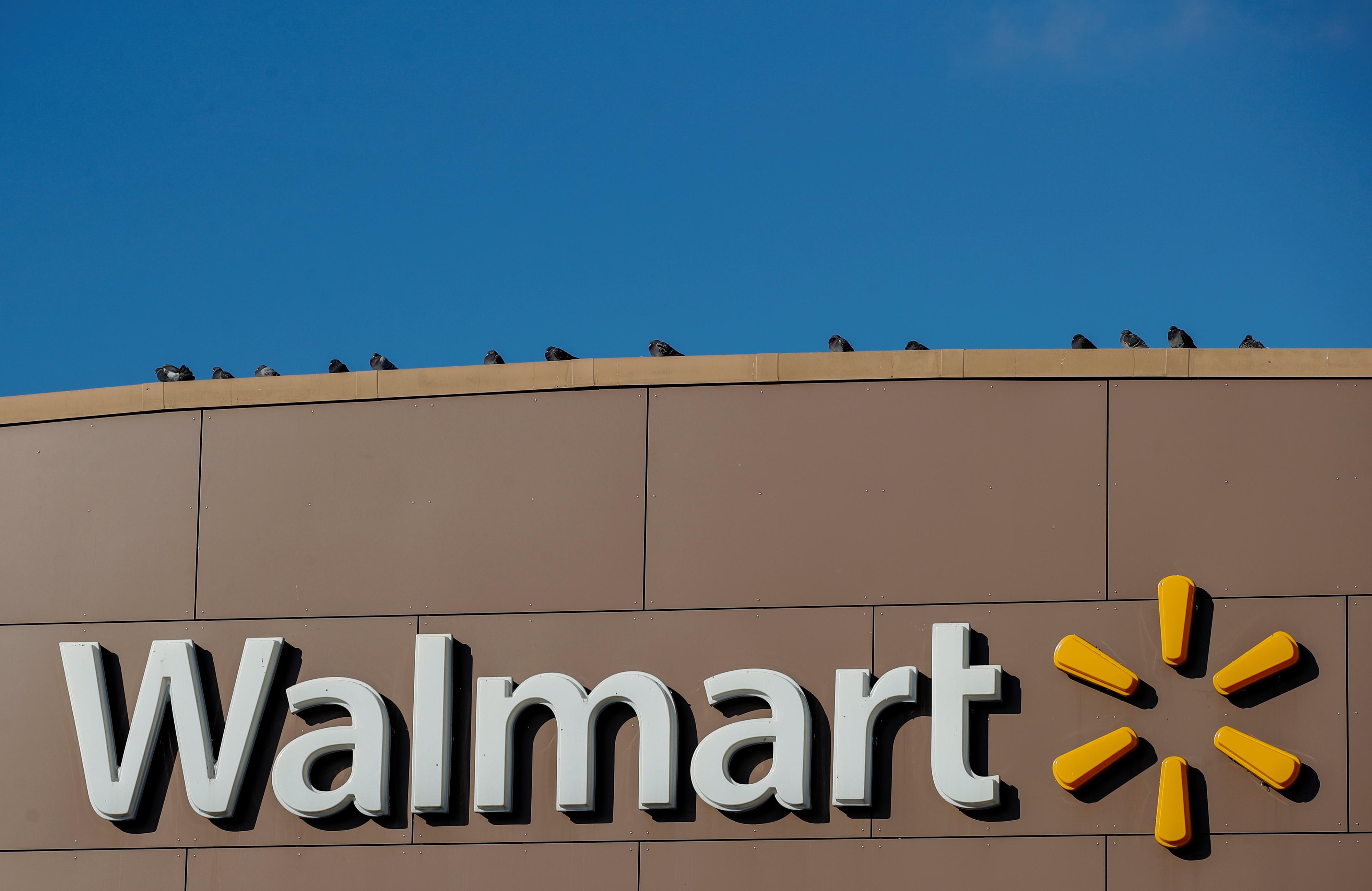 (Reuters) - Walmart Inc likely discriminated against 178 female workers by paying them less, denying them promotions or both, because of their gender, the U.S. Equal Employment Opportunity Commission in... 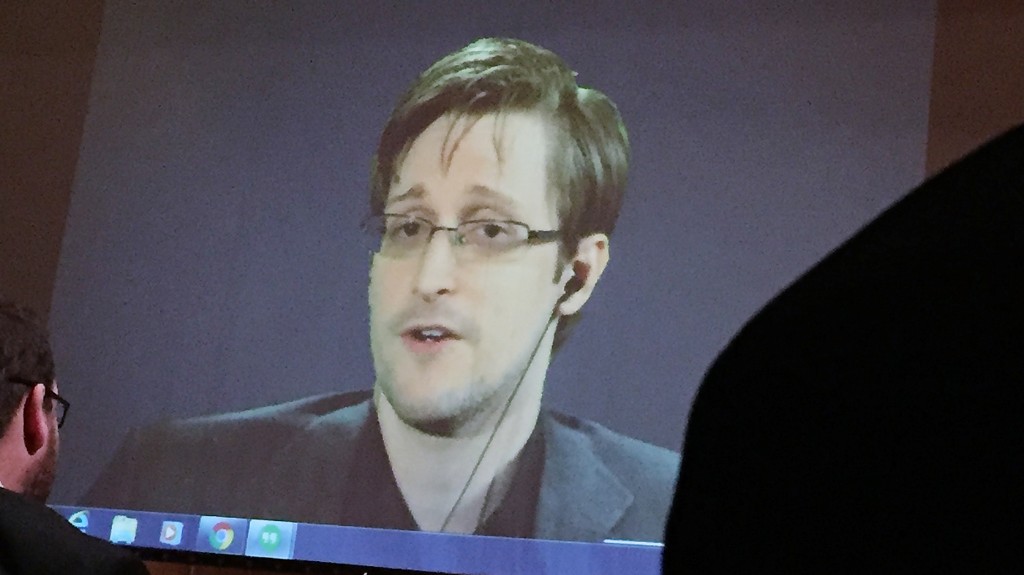 Updated at 7:17 p.m. ET The Department of Justice has filed a lawsuit against Edward Snowden alleging that his newly released memoir, Permanent Record, violates nondisclosure agreements he signed with... 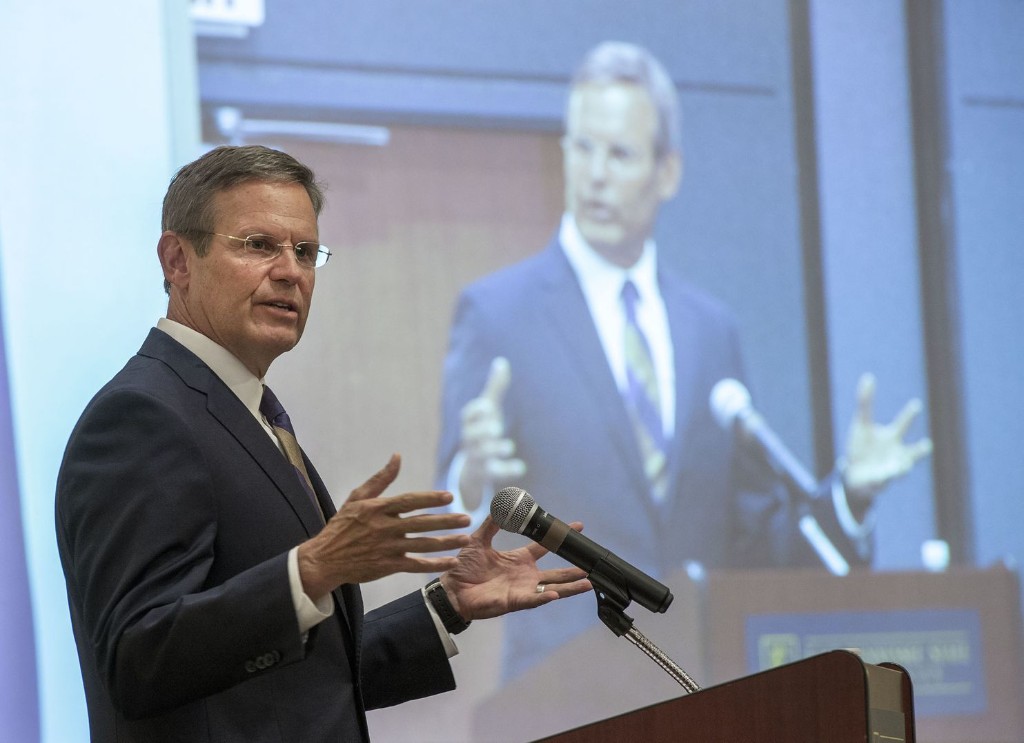 Tennessee unveiled a plan on Tuesday to convert Medicaid into a block grant — an idea long supported by conservatives that would rupture the federal government’s half-century-old compact with states for... 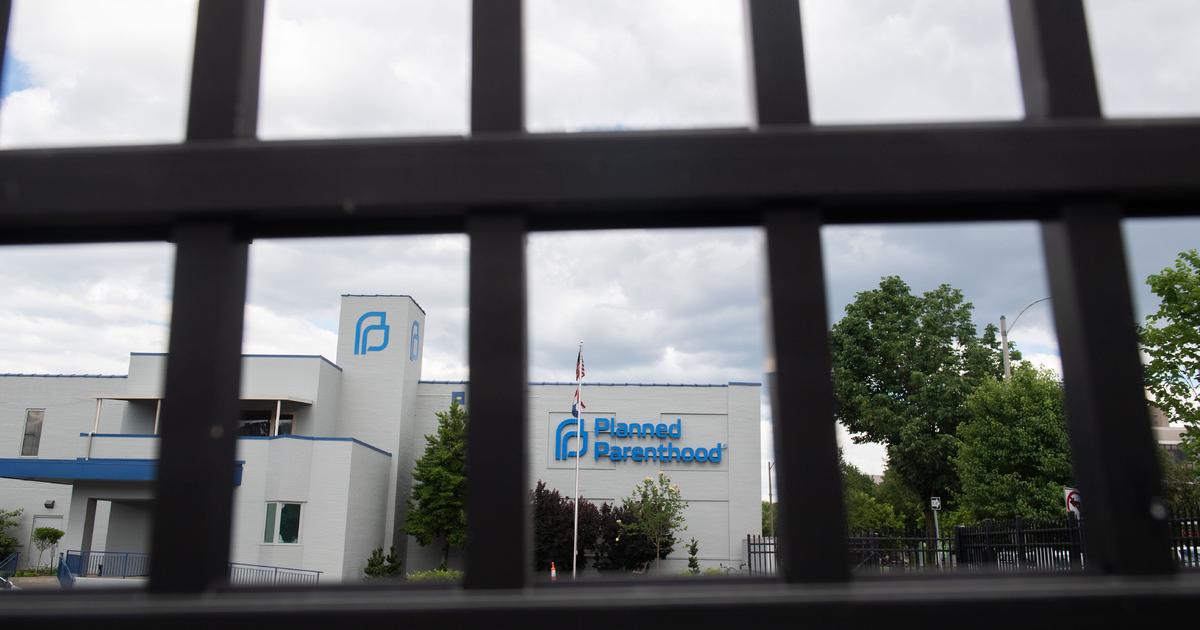 For one of the last abortion doctors in Missouri, harassment, stalking and death threats are a part of regular life. But this year, it's been worse … The Taliban claimed responsibility for the attack. NBC News could not confirm the claim and the Taliban often exaggerates claims in the wake of attacks. KABUL — An explosion near an election rally attended...