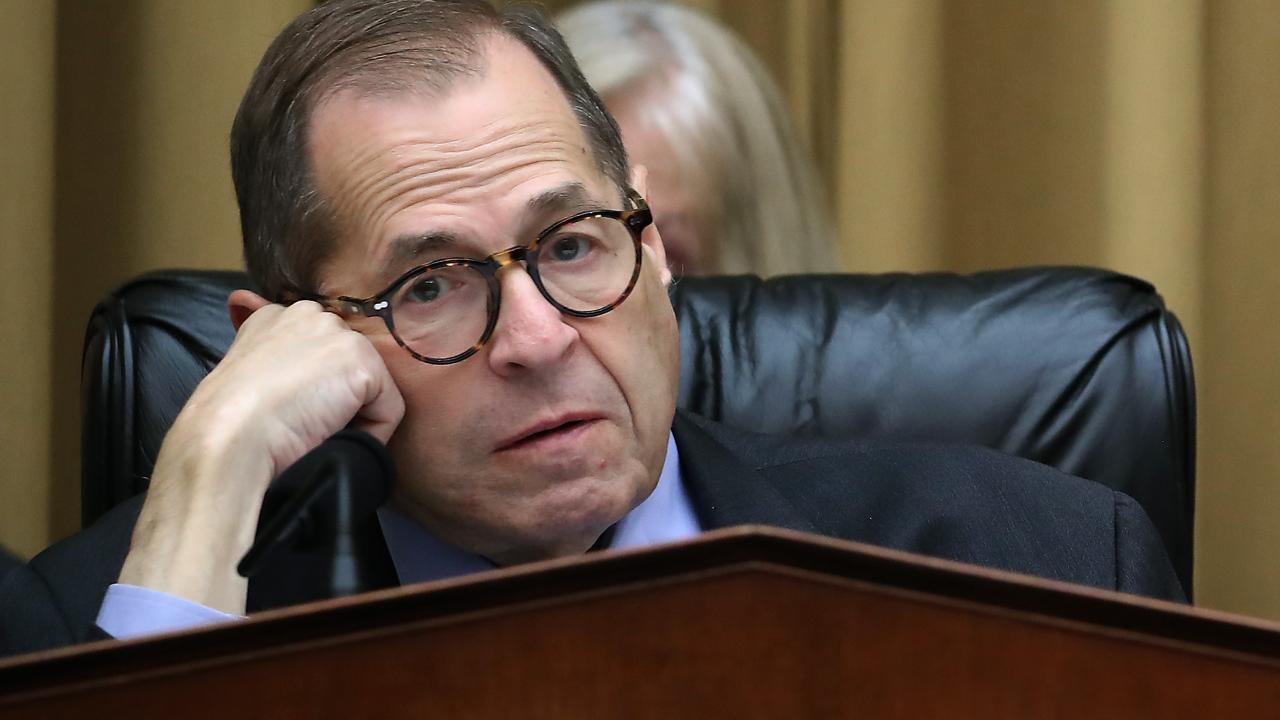 The House Judiciary Committee on Thursday approved the parameters for its impeachment investigation into President Donald Trump — Democrats’ most significant step to date on the issue, even as Speaker... 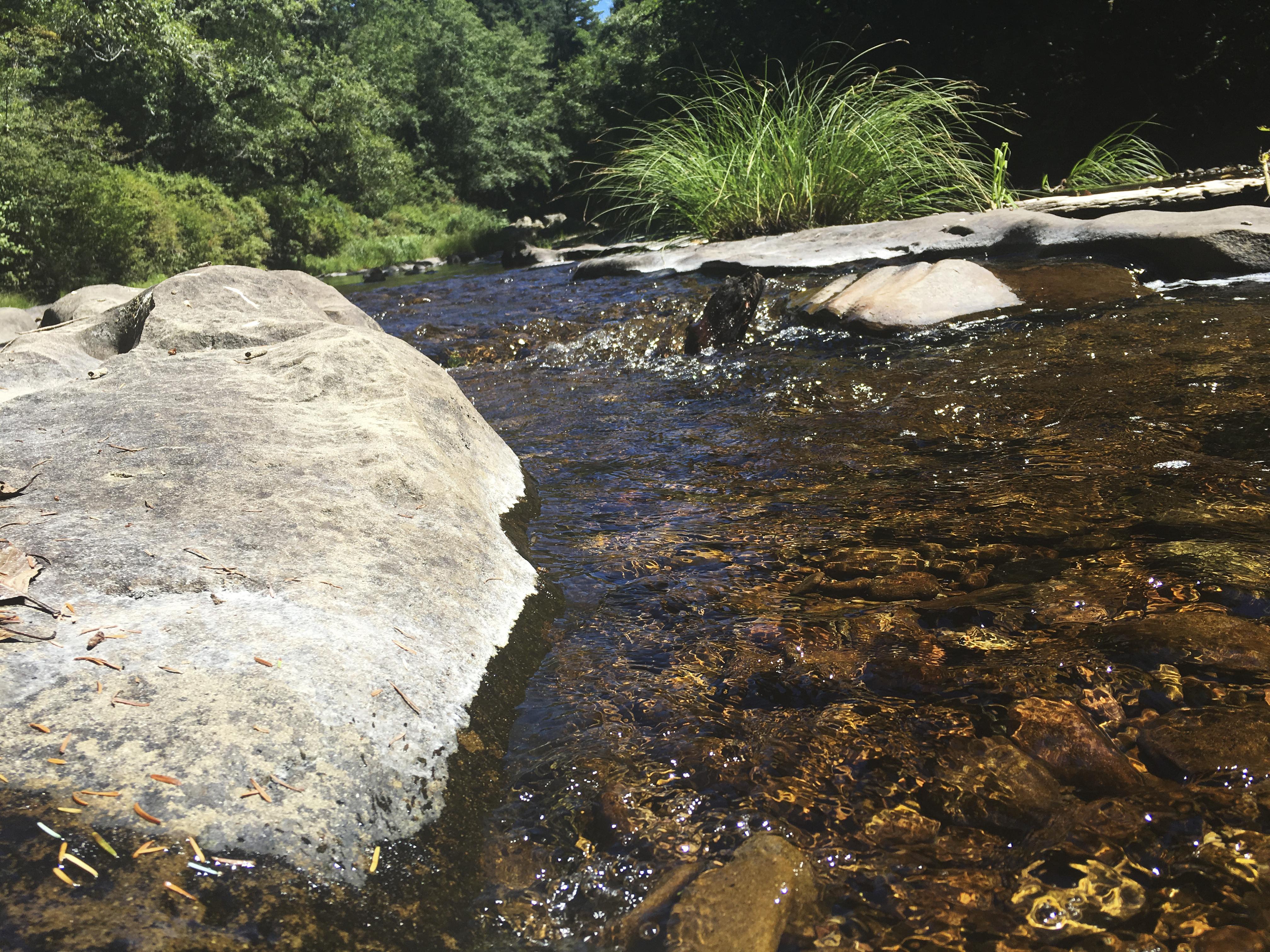 WASHINGTON (Reuters) - The Trump administration proposed on Tuesday reducing federal protections for U.S. waterways, an action sought by ranching and mining interests but one that will likely be held in... 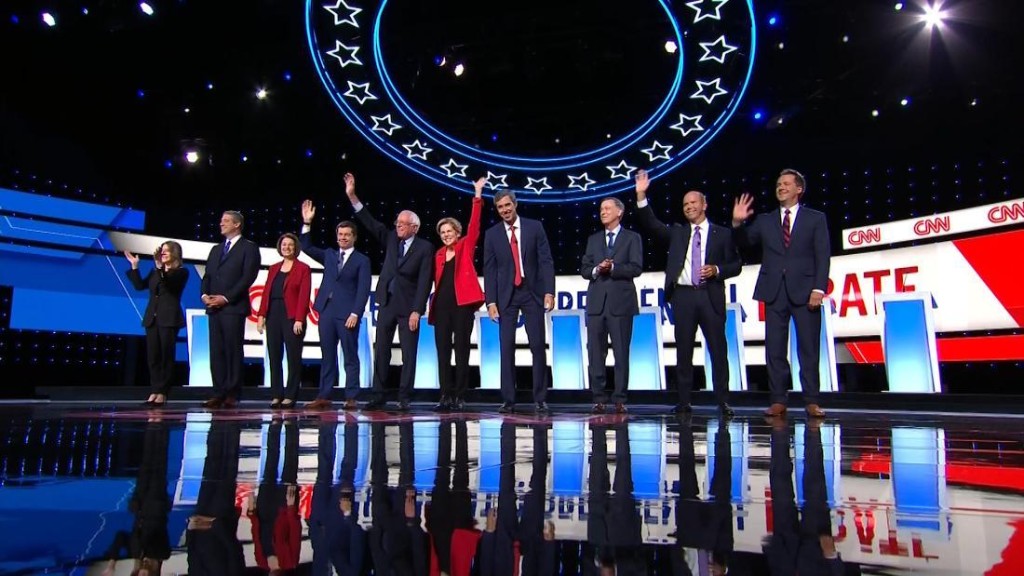 Houston, Texas (CNN) — All of the top contenders in the 2020 Democratic presidential race will be on the same stage for the first time Thursday night when they meet for the party's third primary debate.... 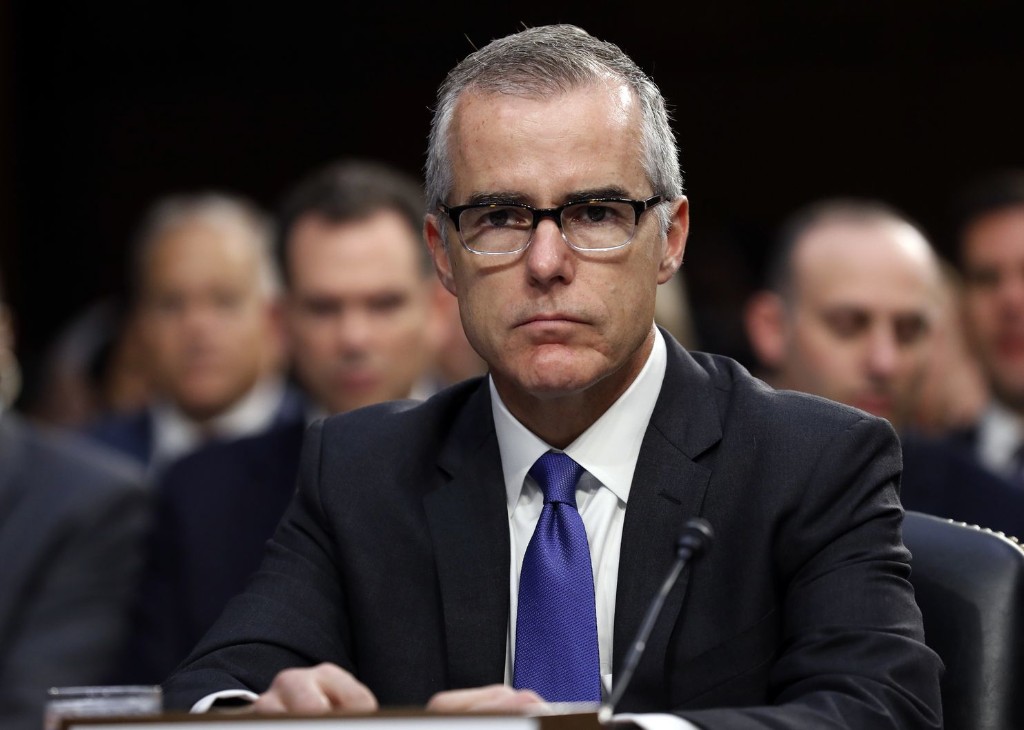 Justice Department prosecutors were authorized to seek an indictment alleging former acting FBI director Andrew McCabe lied to investigators, and on Thursday he was told one of his last bids to persuade... 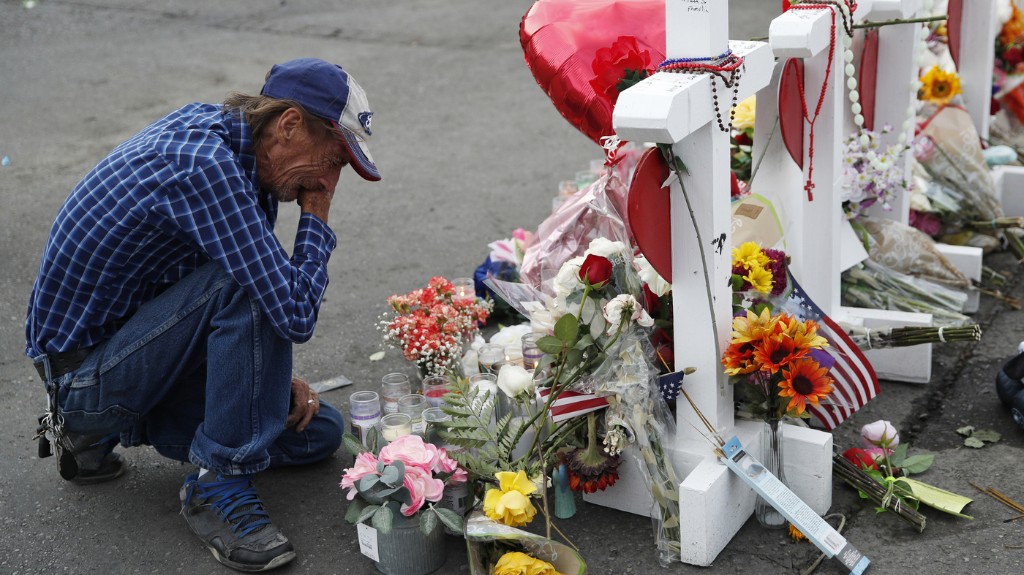 The 21-year-old white man accused of gunning down 22 people and wounded dozens of others at a Texas Walmart was formally indicted on a capital murder charge Thursday. A grand jury in El Paso County indicted... 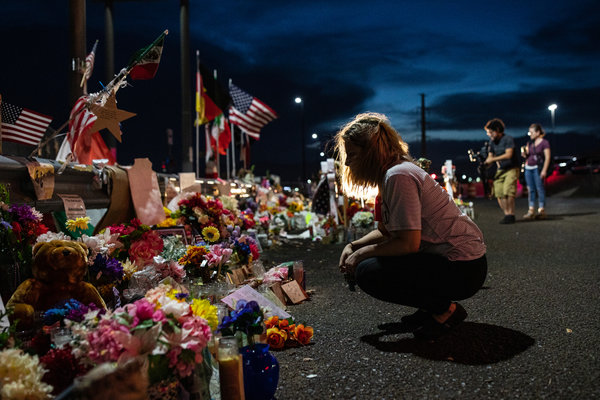 In a direct and urgent call to address gun violence in America, the chief executives of some of the nation’s best-known companies sent a letter to Senate leaders on Thursday, urging an expansion of background... 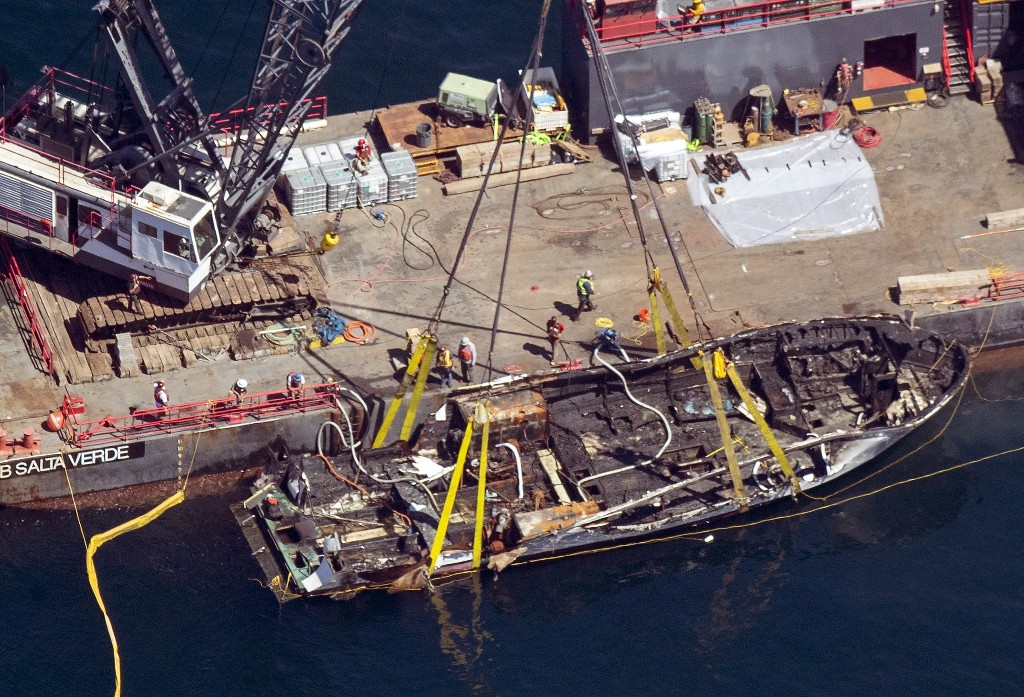 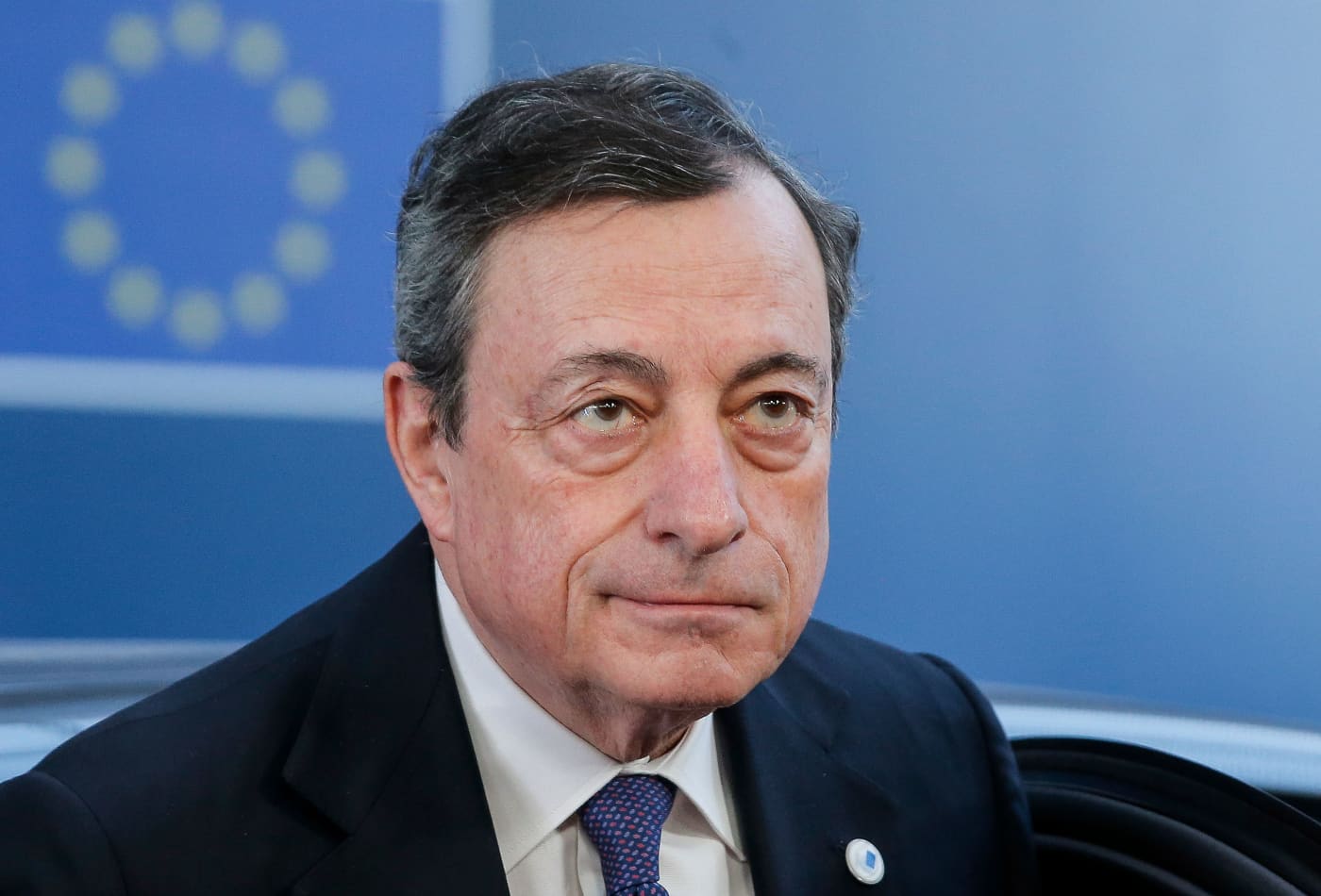 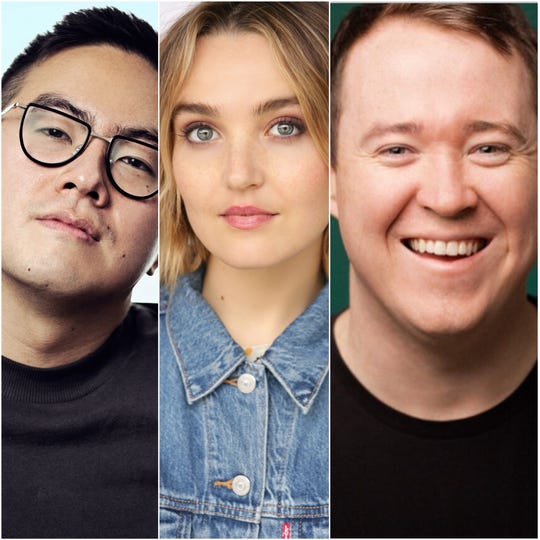