Bells tolled across New York City, President Donald Trump spoke at the Pentagon, and moments of silence were observed in Shanksville, Pennsylvania, and across the nation Wednesday as America commemorated the 18th anniversary of the Sept. 11 terror attacks. Politics also took center stage as Trump … Federal health authorities have reported an outbreak of mysterious illnesses tied to the popular devices. WASHINGTON — The Trump administration said Wednesday it plans to ban the sale of non-tobacco-flavored electronic cigarettes amid a vaping crisis. “The Trump Administration is making it clear that … Under terms of a plan negotiated for months, the Sacklers would relinquish control of Stamford, Conn.-based Purdue Pharma and admit no wrongdoing. The company would declare bankruptcy and be resurrected as a trust whose main purpose would be producing medications to combat the opioid epidemic. If …

T. Boone Pickens, the wildcatter "Oracle of Oil," hedge fund founder and philanthropist who rewrote the playbook for corporate raiders, has died. He … 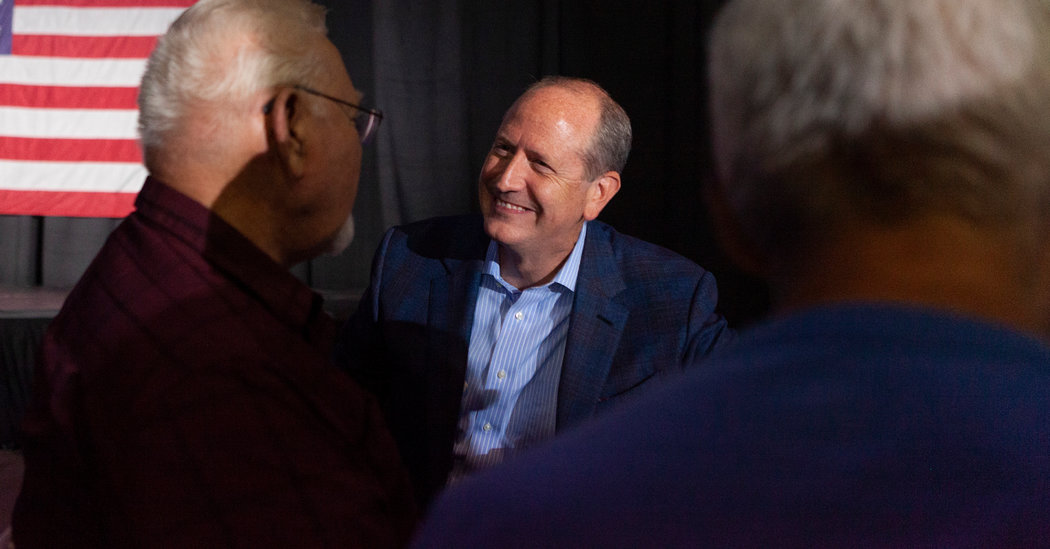 CHARLOTTE, N.C. — Dan Bishop, a Republican state senator, scored a narrow victory on Tuesday in a special House election in North Carolina that demonstrated President Trump’s appeal with his political base but also highlighted his party’s deepening unpopularity with suburban voters. Mr. Bishop … 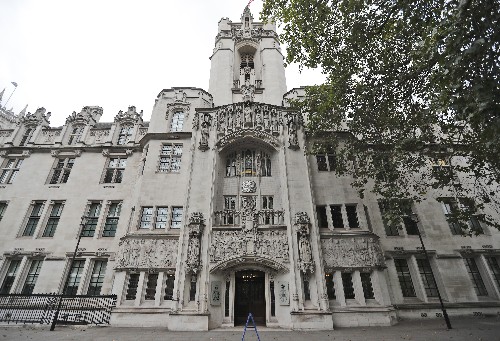 LONDON (AP) — Britain's political opposition demanded Wednesday that Prime Minister Boris Johnson reverse his suspension of Parliament, after a court ruled that his decision to send lawmakers home less than two months before the U.K. is due to leave the European Union was unlawful. Judges at … 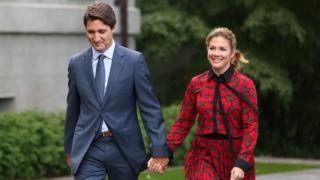 Canadian Prime Minister Justin Trudeau has called a federal election for 21 October. Opinion polls are indicating it will be a tough race for Mr Trudeau, who is seeking a second term in office. The campaign is expected to focus on issues of affordability, the economy and climate issues. The prime …