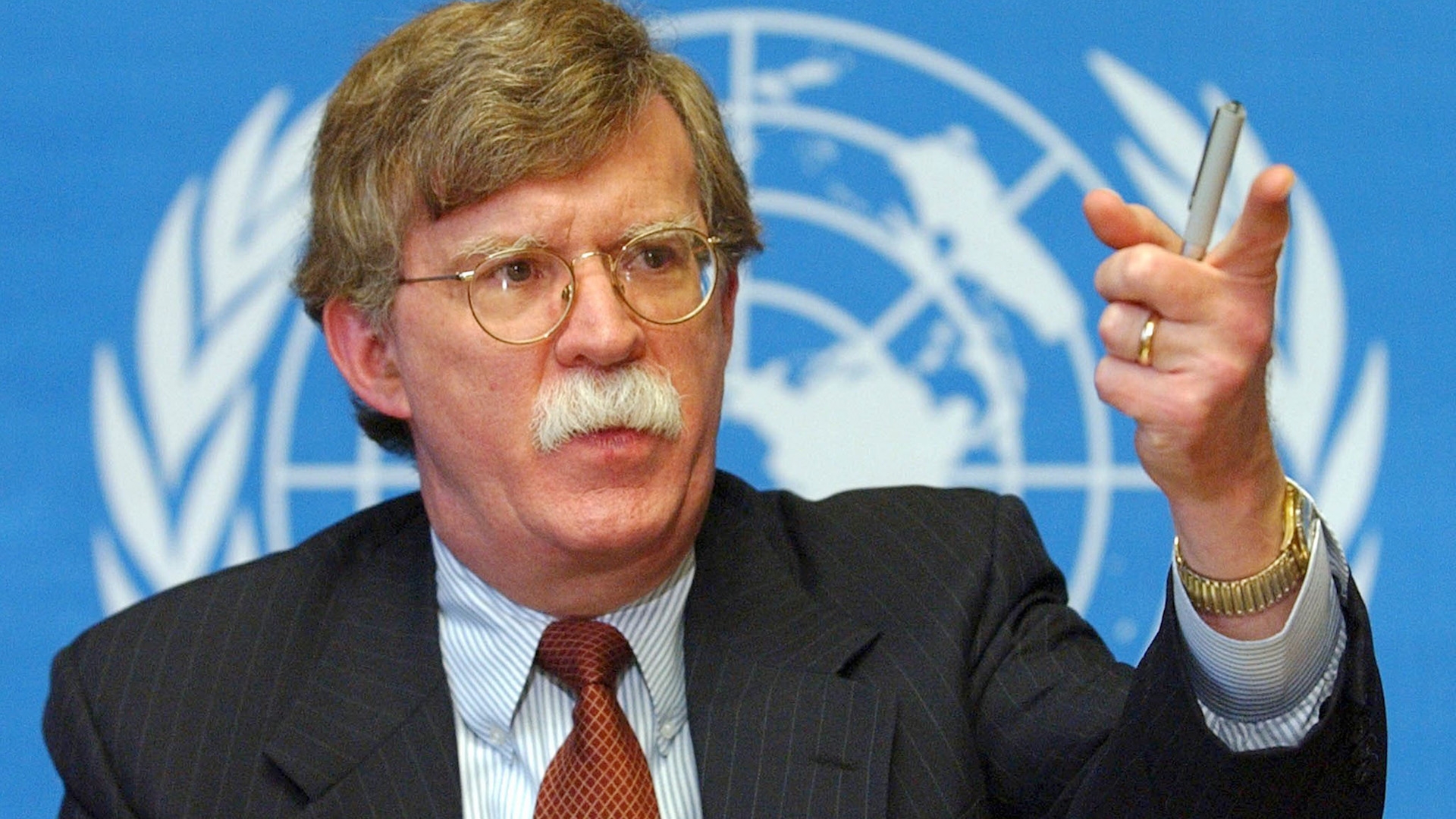 President Trump announced Tuesday that John Bolton was no longer his national security adviser, ending a stormy tenure marked by widening rifts between an unorthodox president seeking a foreign policy... 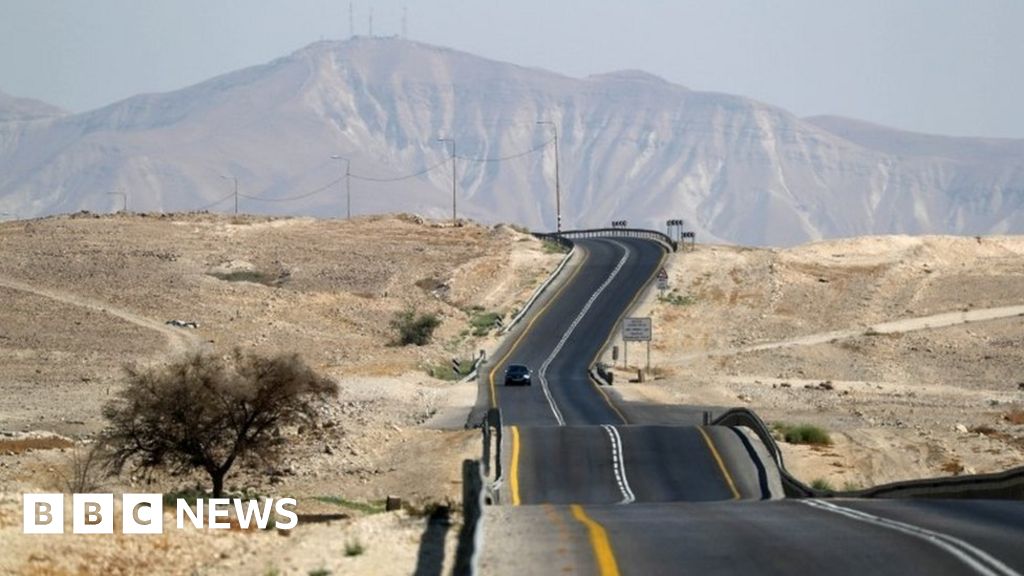 Israeli PM Benjamin Netanyahu has vowed to annex part of the occupied West Bank if he is returned to office next week. He would apply "Israeli sovereignty over the Jordan Valley and northern Dead Sea",... With smartphone sales slowing globally, Apple has begun to emphasize its subscription services — but it also rolled out an iPhone with a dual camera system. Apple on Tuesday held its yearly fall event... 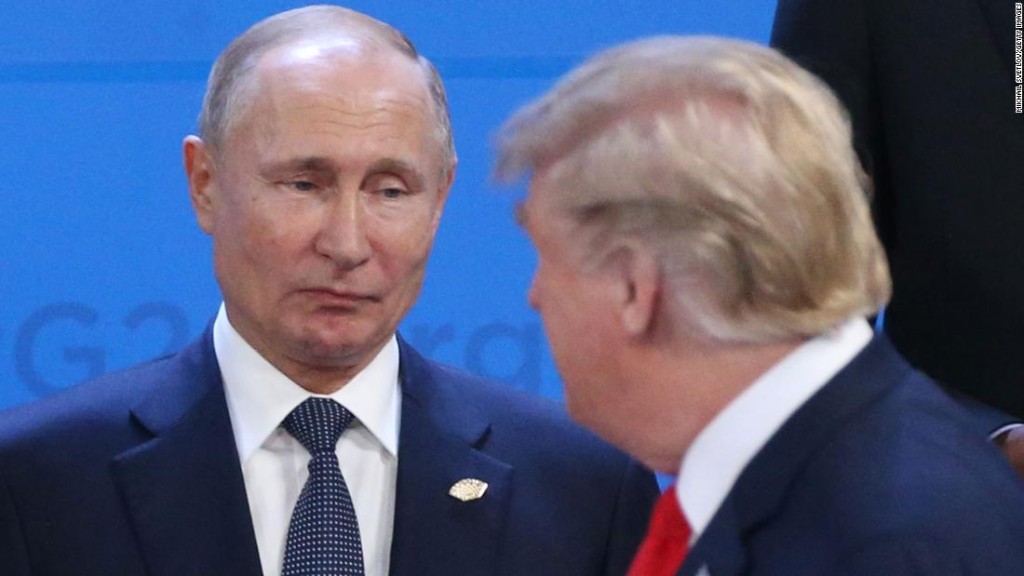 Washington (CNN) — In a previously undisclosed secret mission in 2017, the United States successfully extracted from Russia one of its highest-level covert sources inside the Russian government, multiple... 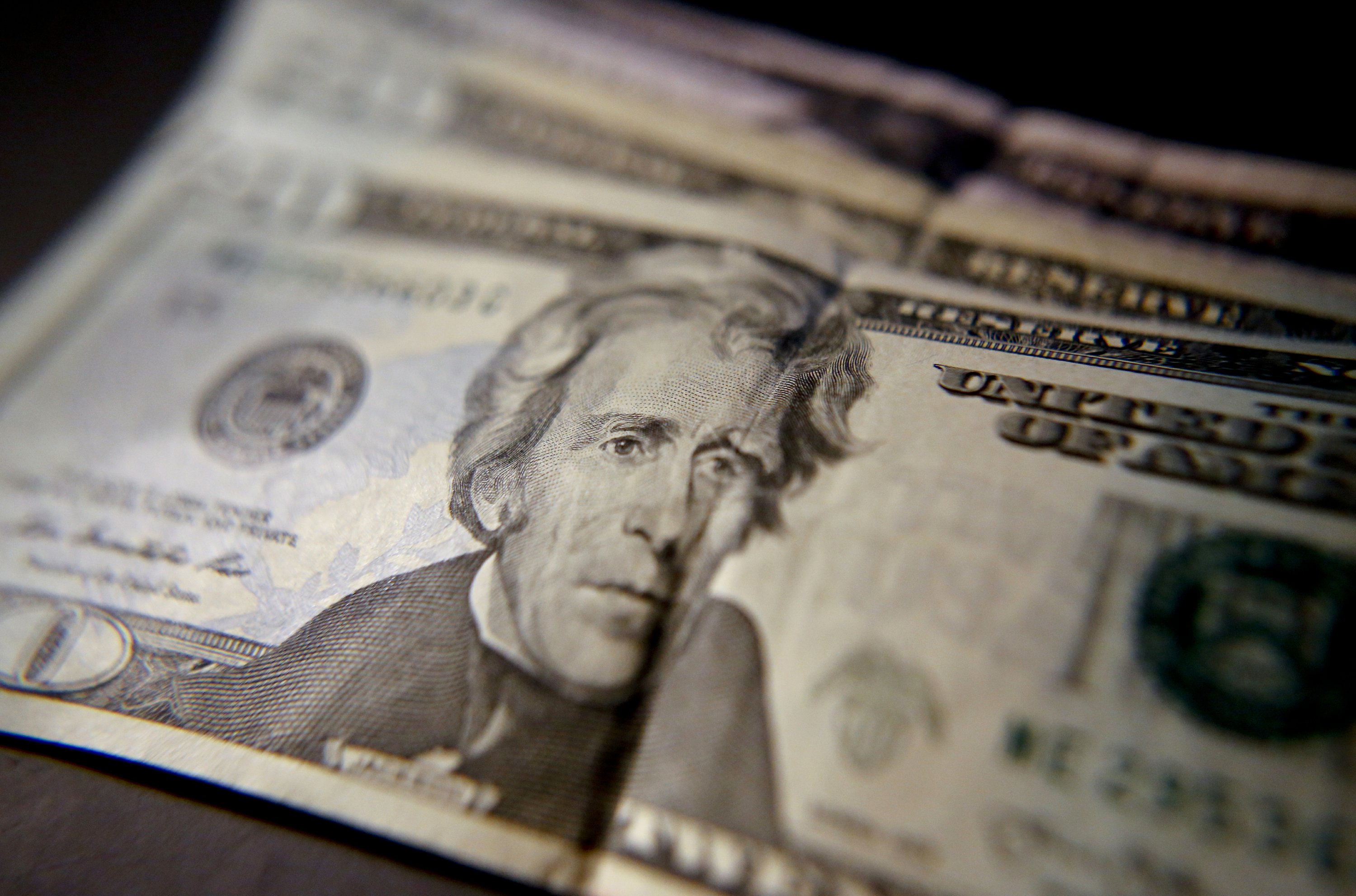 WASHINGTON (AP) — The proportion of Americans without health insurance edged up in 2018 — the first evidence from the government that coverage gains under President Barack Obama’s health care law might... 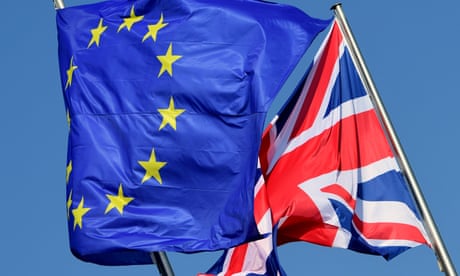 EU trade commissioner says he believes ‘penny is finally dropping’ for Boris Johnson The EU is pinning its hopes on British negotiators reverting to the Northern Ireland-only backstop previously rejected...