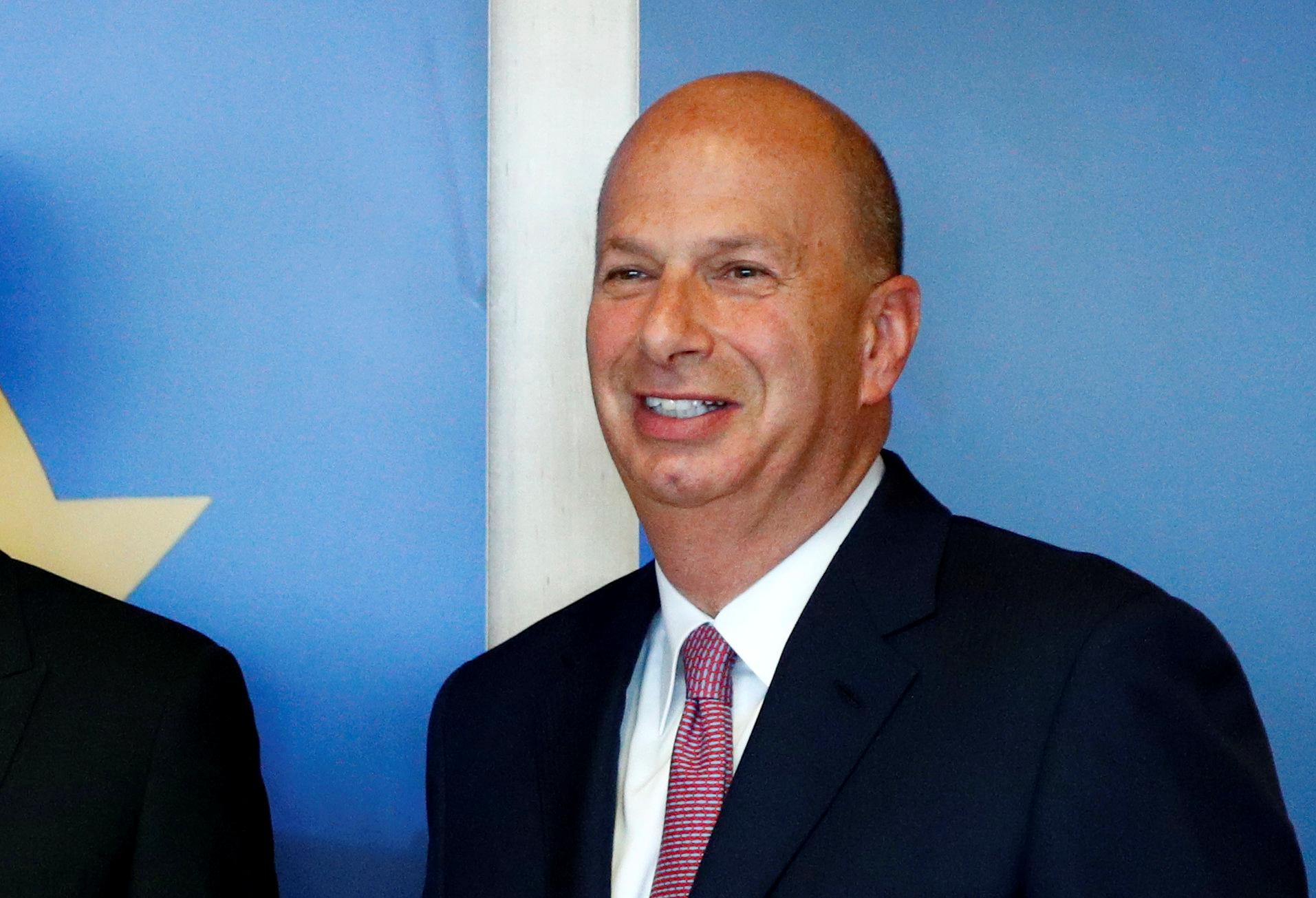 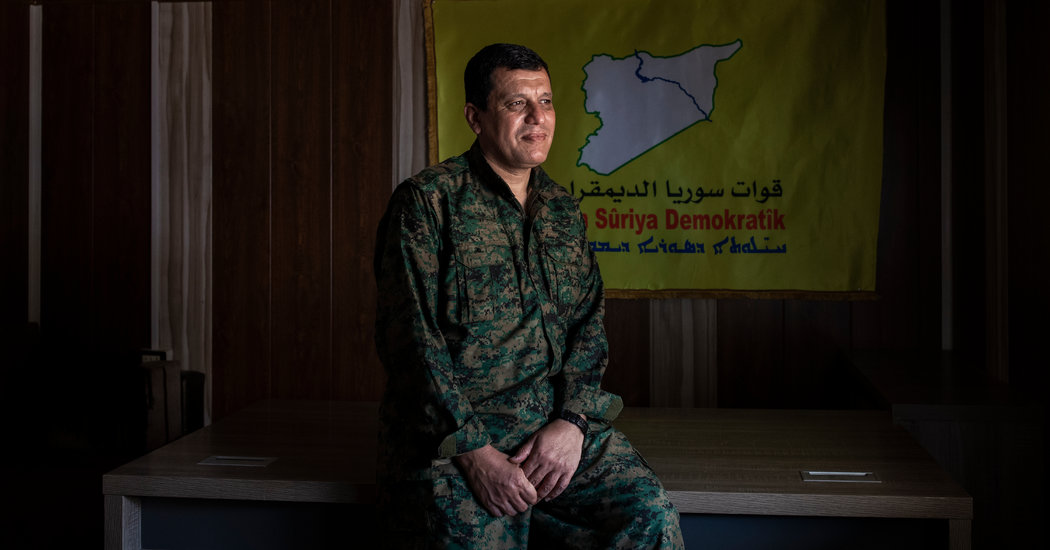 China's Ministry of Commerce said Tuesday that it "strongly urges" the U.S. to stay clear of the country's domestic issues, after the White House … WASHINGTON (AP) — They are two of the most fundamental questions not just of science, but of humanity: How did we get here? And are we alone? A Canadian-American cosmologist and two Swiss scientists split...

STUTTGART, Germany -- The U.S. women aren’t perfect, after all. Their streak is, however. The Americans won their fifth consecutive title at the world championships Tuesday despite having to count a fall... 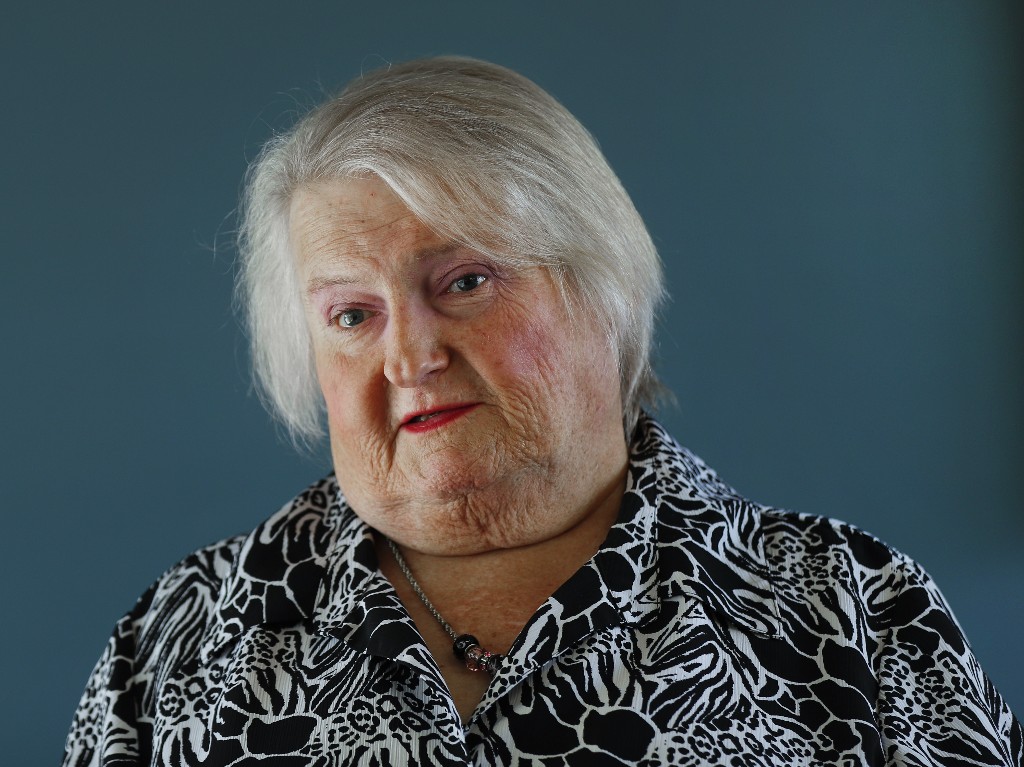 Updated at 12:59 p.m. ET The U.S. Supreme Court heard arguments Tuesday in a long-awaited set of cases testing whether the federal law that bars sex discrimination in employment applies to LGBTQ employees.... 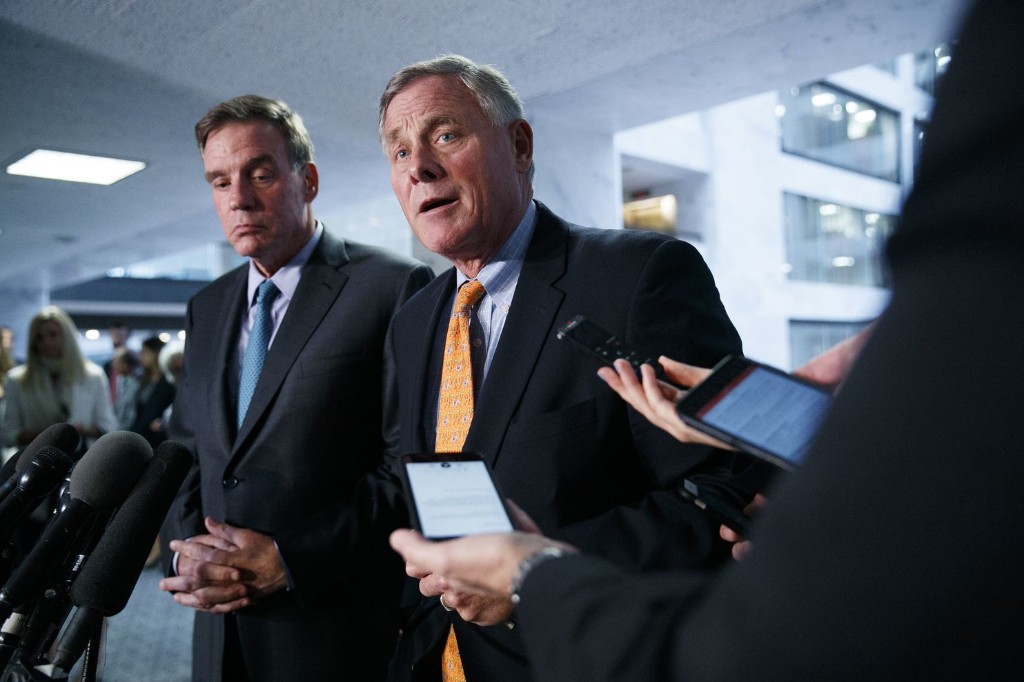 A bipartisan panel of U.S. senators Tuesday called for sweeping action by Congress, the White House and Silicon Valley to ensure social media sites aren’t used to interfere in the coming presidential delivering... 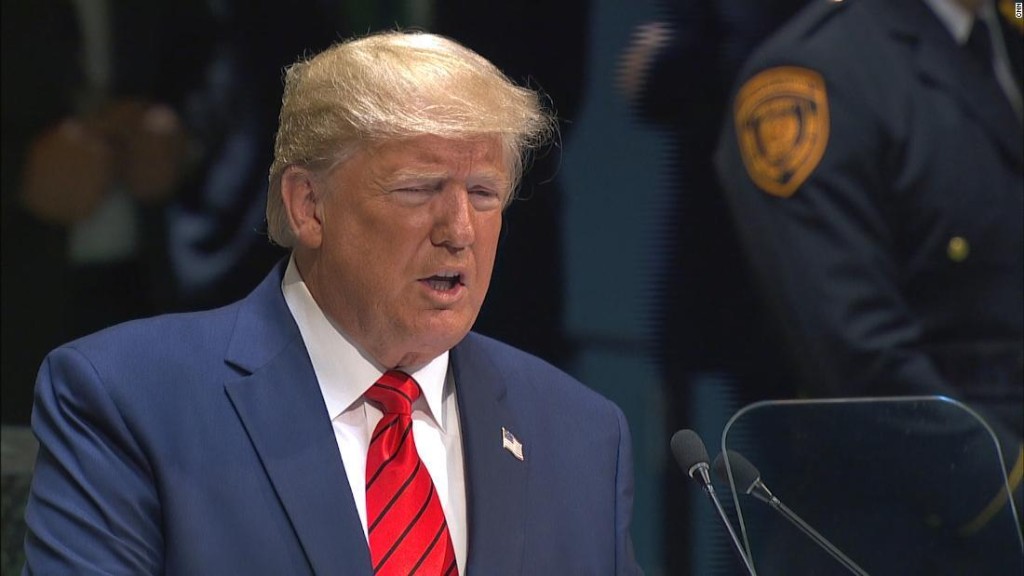 (CNN) — The number of migrants arriving at the US-Mexico border skyrocketed last year as Customs and Border Protection apprehended and deemed inadmissible nearly one million people during the government's... 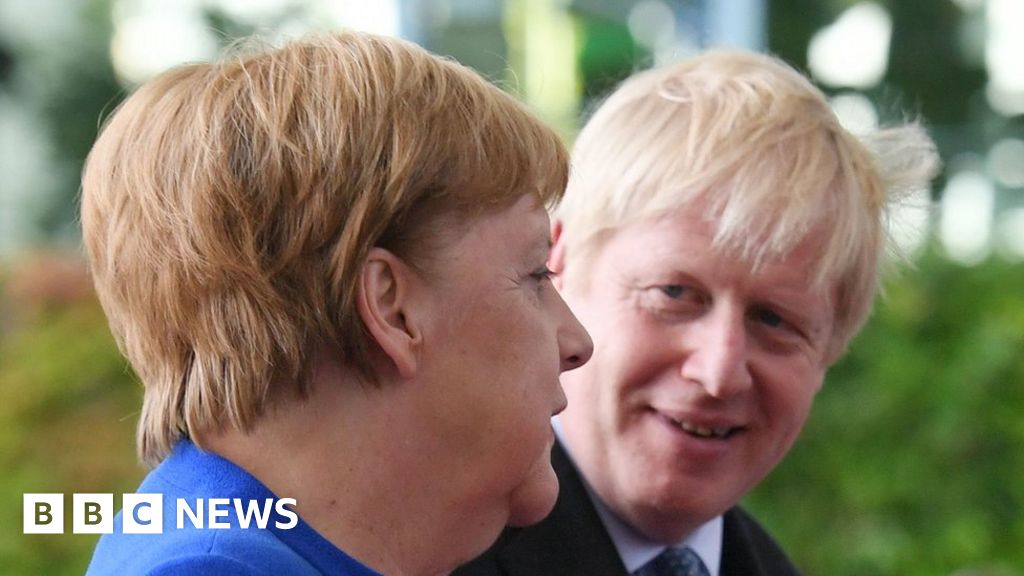 A No 10 source has said a Brexit deal is "essentially impossible" after a call between the PM and Angela Merkel. Boris Johnson and the German chancellor spoke earlier about the proposals he had put forward...