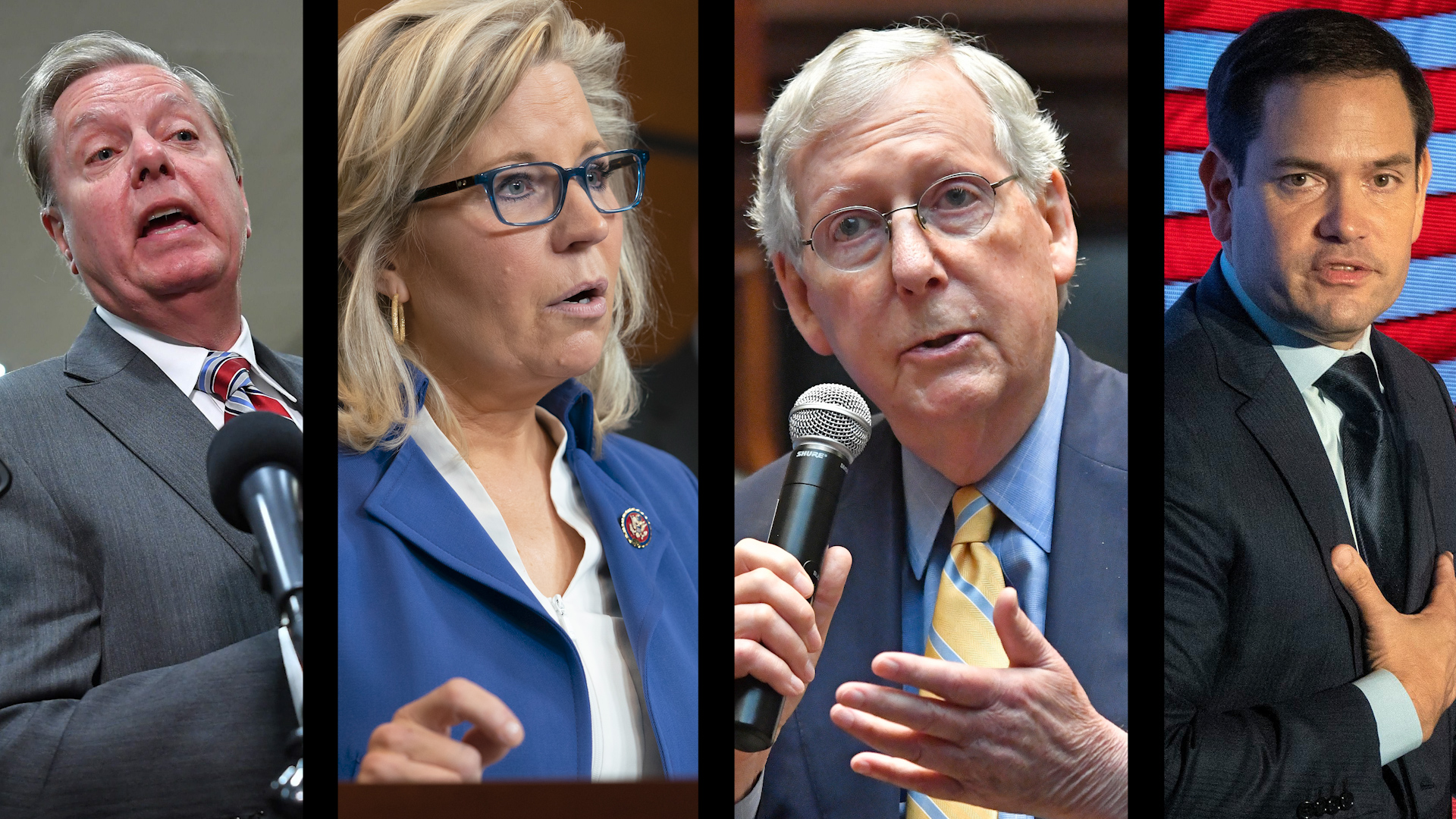 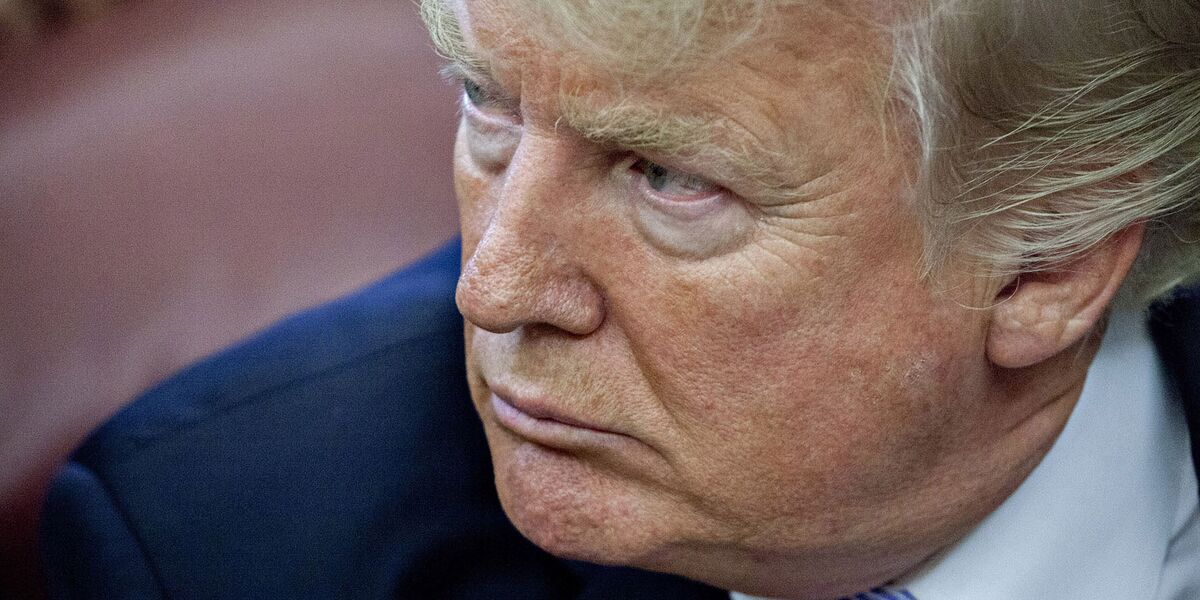 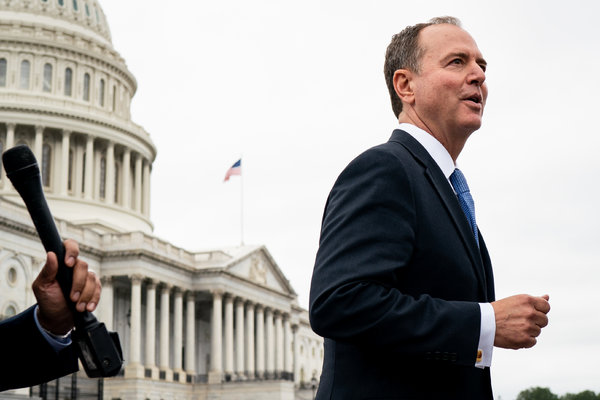 WASHINGTON — The House on Monday expanded its sprawling impeachment inquiry, issuing subpoenas to the Defense Department and the Office of Management and Budget for documents that could solve lingering mysteries about whether President Trump’s decision to withhold security aid for Ukraine was tied … 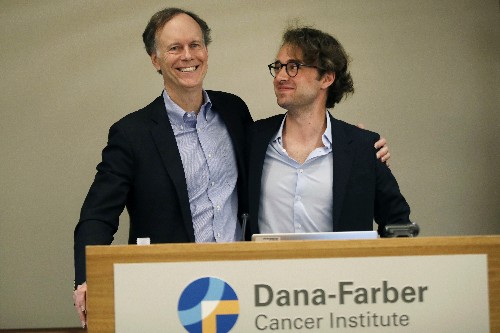 NEW YORK (AP) — Two Americans and a British scientist won a Nobel Prize on Monday for discovering details of how the body's cells sense and react to low oxygen levels, providing a foothold for developing new treatments for anemia, cancer and other diseases. Drs. William G. Kaelin Jr. of Harvard … 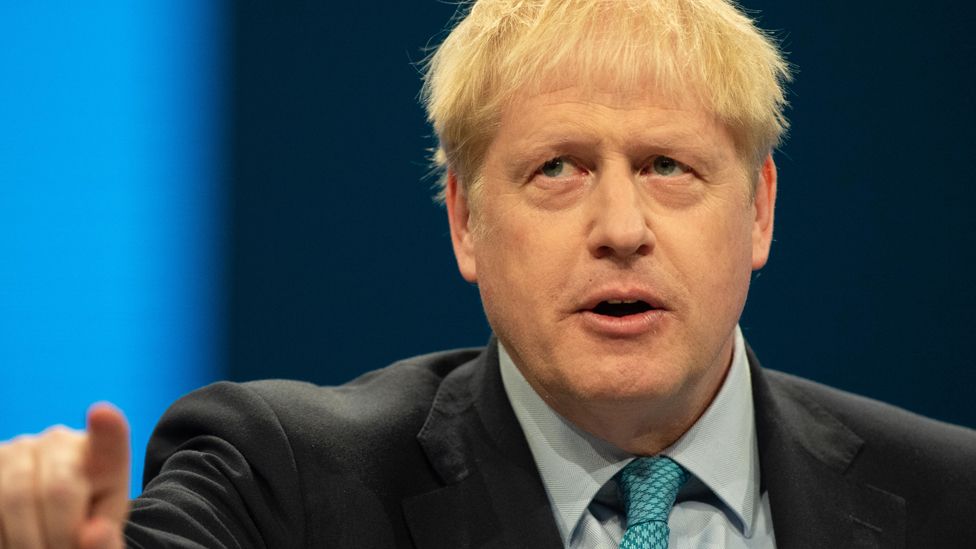 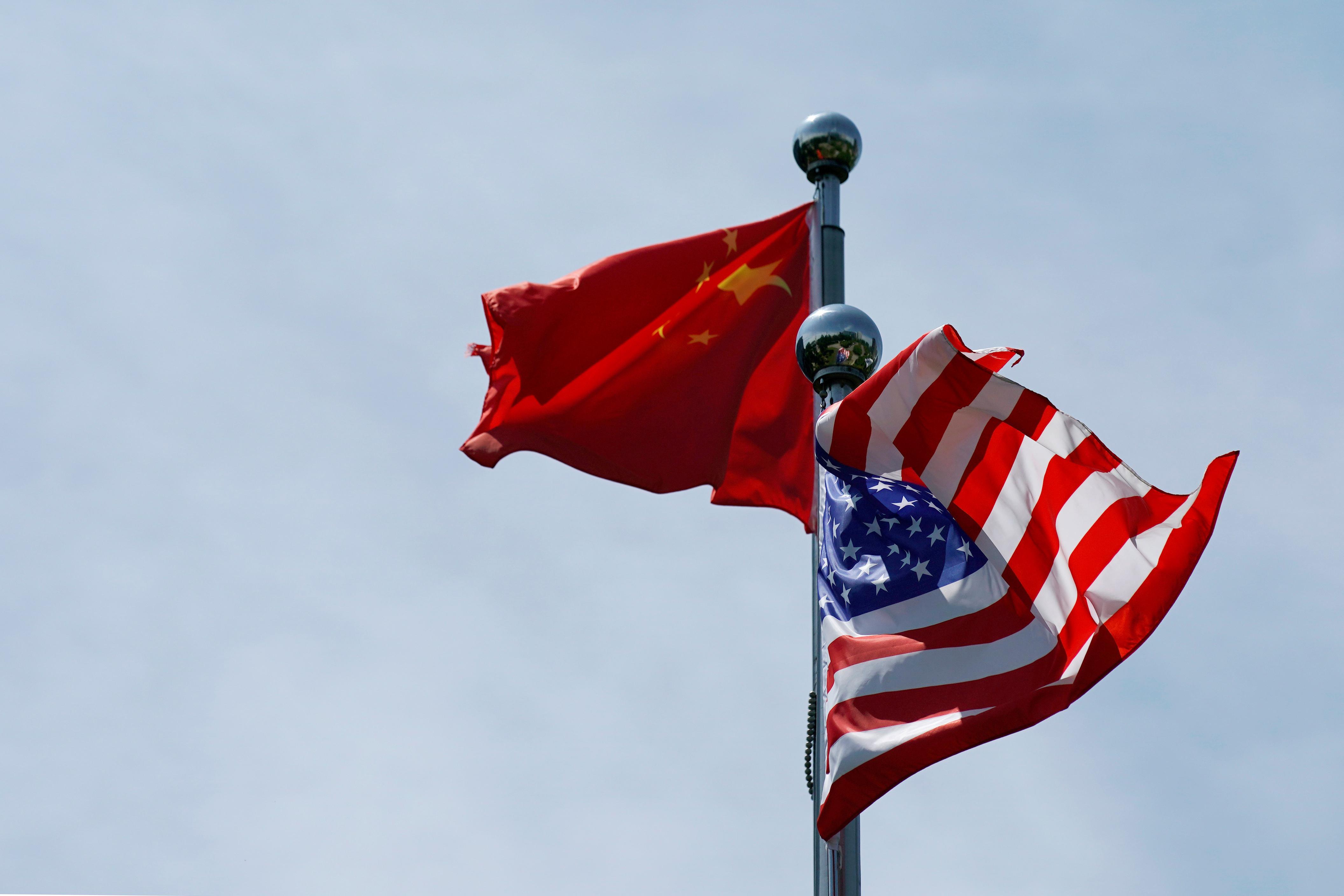 DETROIT – The United Auto Workers' strike against General Motors, now in its fourth week, is continuing to hit the automaker's operations outside of … 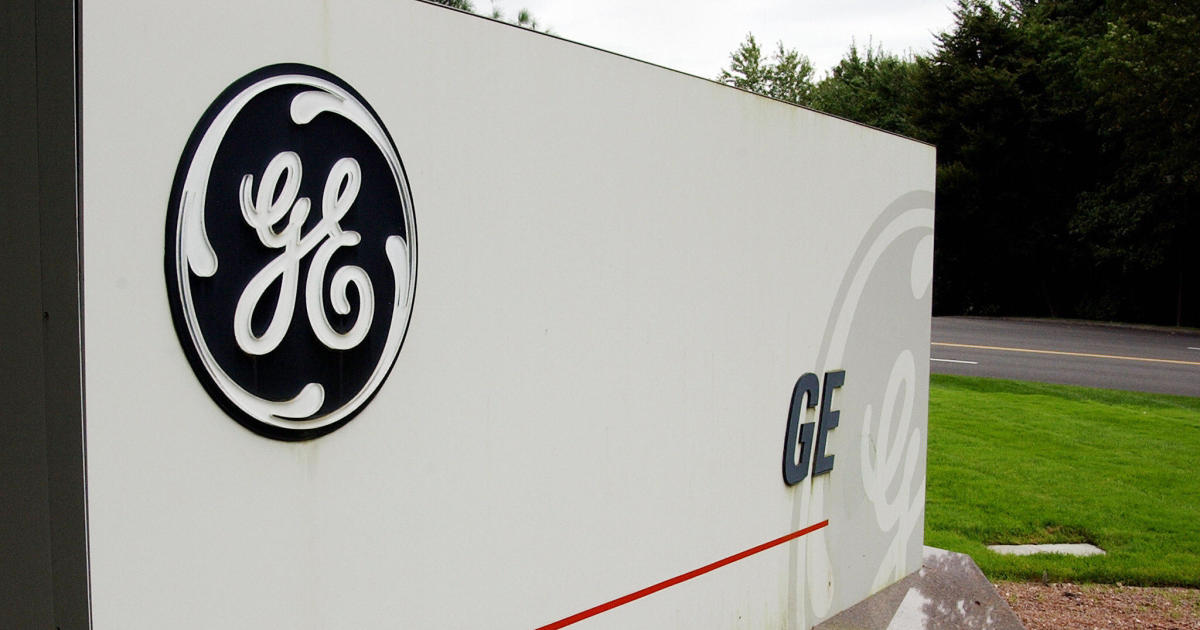 General Electric announced it will freeze the pensions of 20,000 U.S. salaried workers, a measure designed to reduce its pension deficit and trim …

WASHINGTON – The Supreme Court tries to remain above the partisan fray. But it was fitting in these politically perilous times, perhaps, that the justices raised the curtain on their 2019 term Monday with a debate about what it means to be insane. The court's term itself promises a degree of … 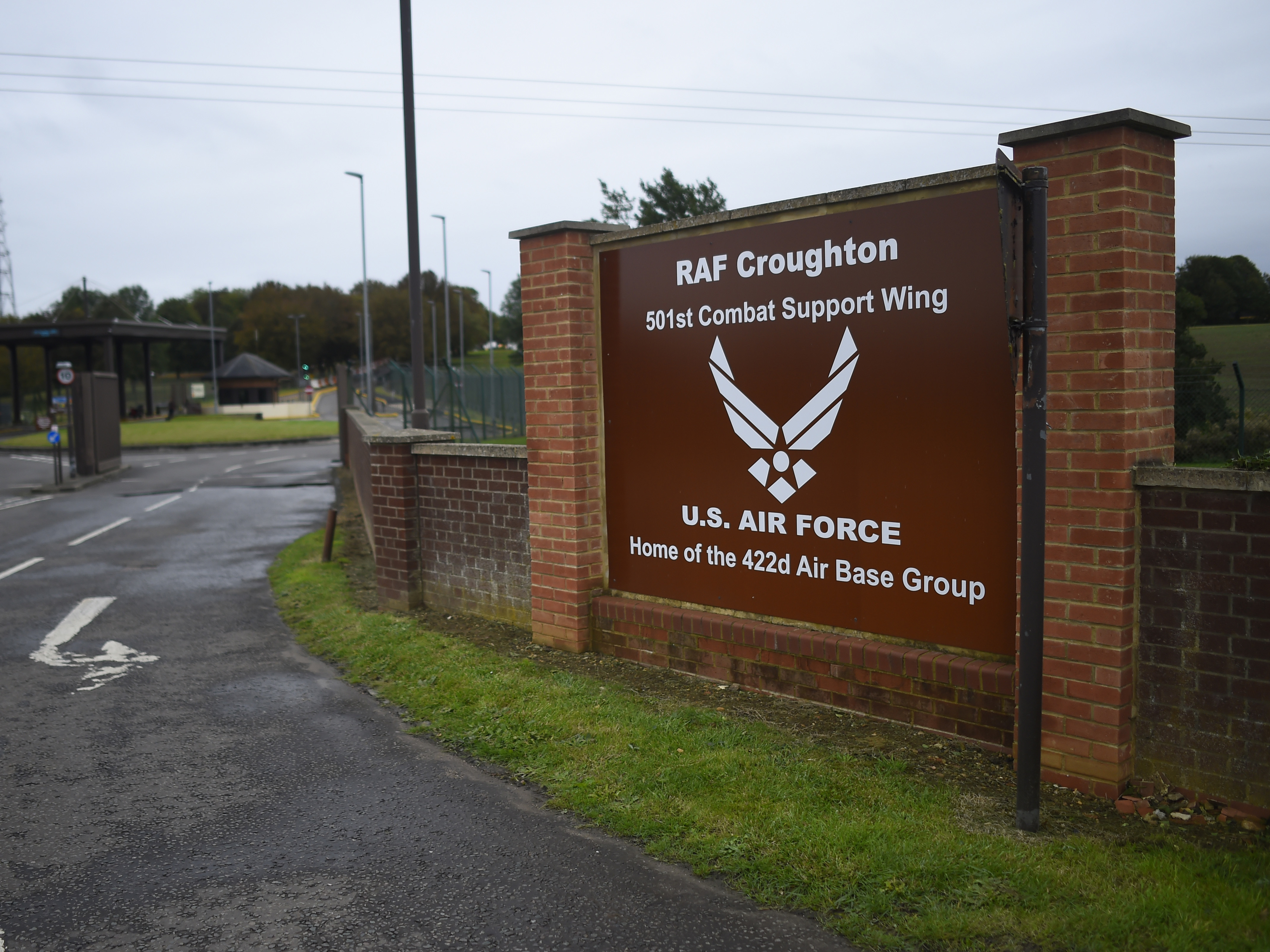 The wife of a U.S. diplomat is accused of using diplomatic immunity to flee the U.K. after she allegedly struck and killed a young man with her car in late August. British Prime Minister Boris Johnson criticized the use of diplomatic immunity in the case and said he would raise the matter with the …