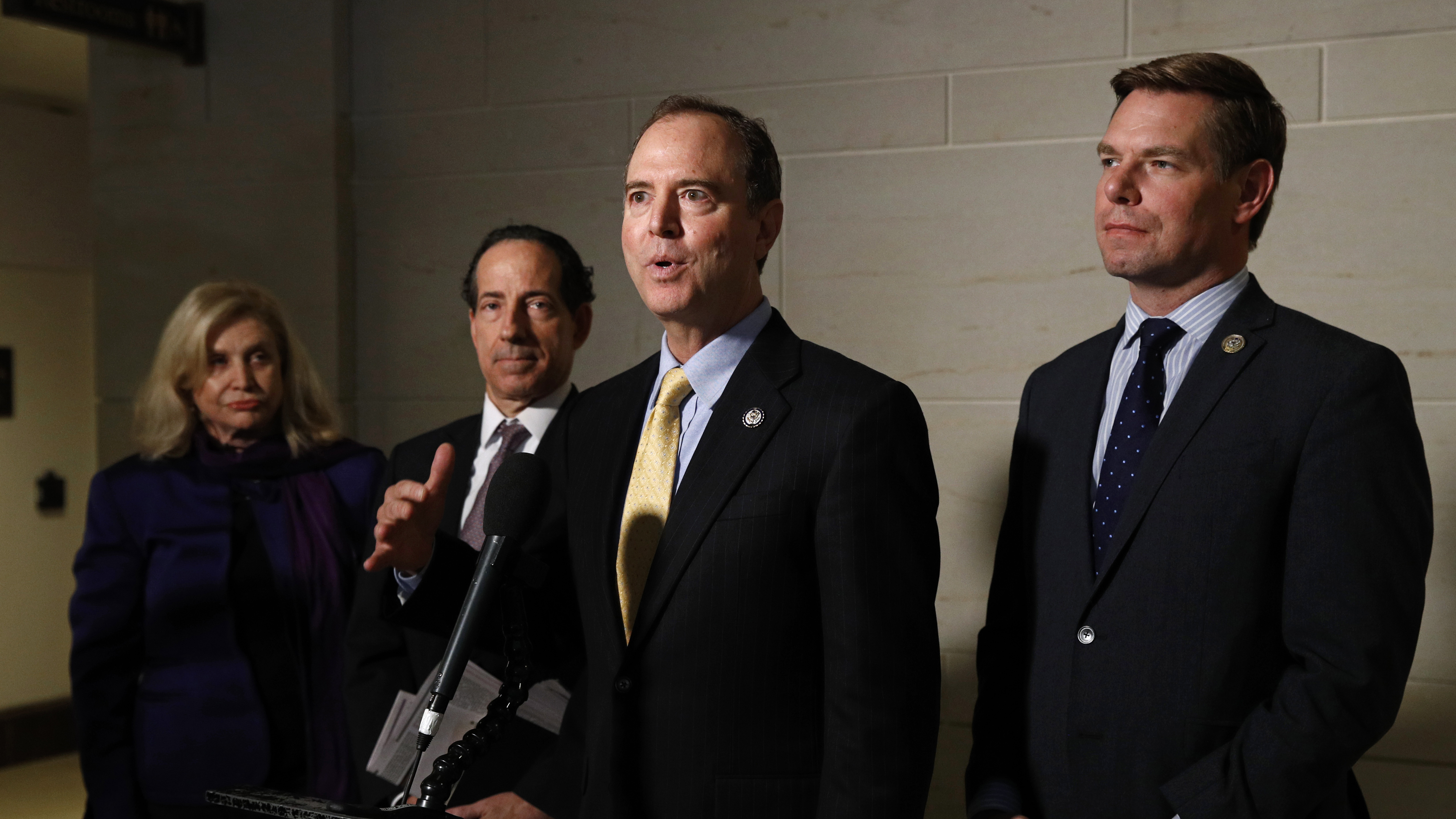 Updated at 1:30 p.m. ET The impeachment inquiry enters a new open phase with a House vote on a resolution formalizing the impeachment inquiry. The measure drafted by House Democrats lays out the ground rules for public hearings, provides procedures for the president and his counsel to respond to … 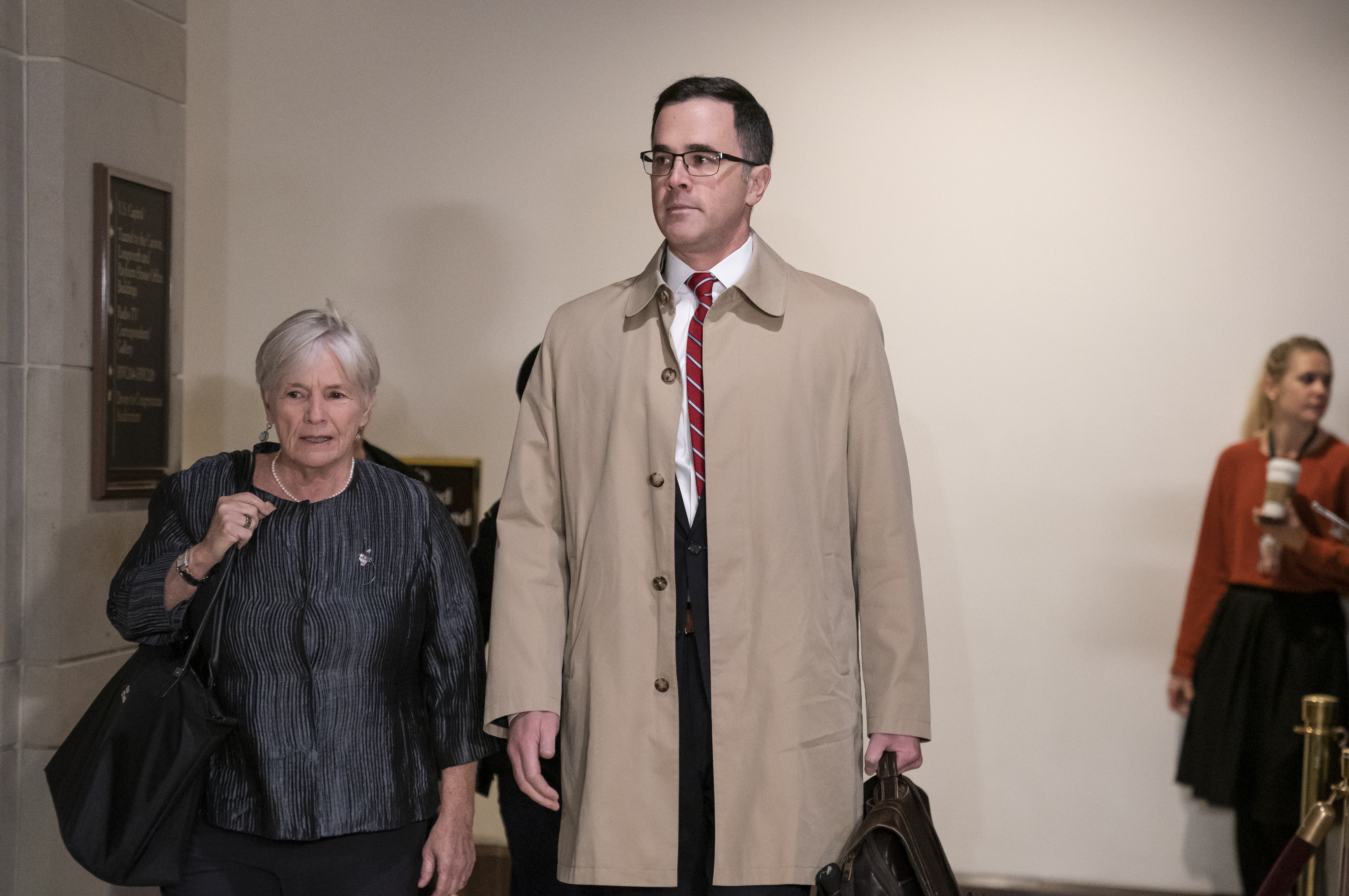 WASHINGTON (AP) — A former top White House official confirmed that military aid to Ukraine was held up by President Donald Trump’s demand for the ally to investigate Democrats and Joe Biden but testified that there’s nothing illegal, in his view, about the quid pro quo at the center of the …

HOUSTON — Suddenly, it was all over, and the blue-jerseyed visitors were spilling and screaming out of every corner of Minute Maid Park — from their dugout along the third base line, the bullpen in left field, the expanse of outfield, all four corners of the diamond — and converging upon the joyous … Sources close to the negotiations say the deal echoes many of the key details of the new GM contract, which includes billions in new investments meant to safeguard jobs. Just days after ending a six-week strike at General Motors, the United Automobile Workers union has reached a tentative settlement …

CHICAGO – The Chicago teachers' strike ended Thursday afternoon with the mayor and the union president agreeing on one last detail: Teachers and students will make up five of the 11 days lost to the historic strike. Students in the nation's third-largest school district will return to class … 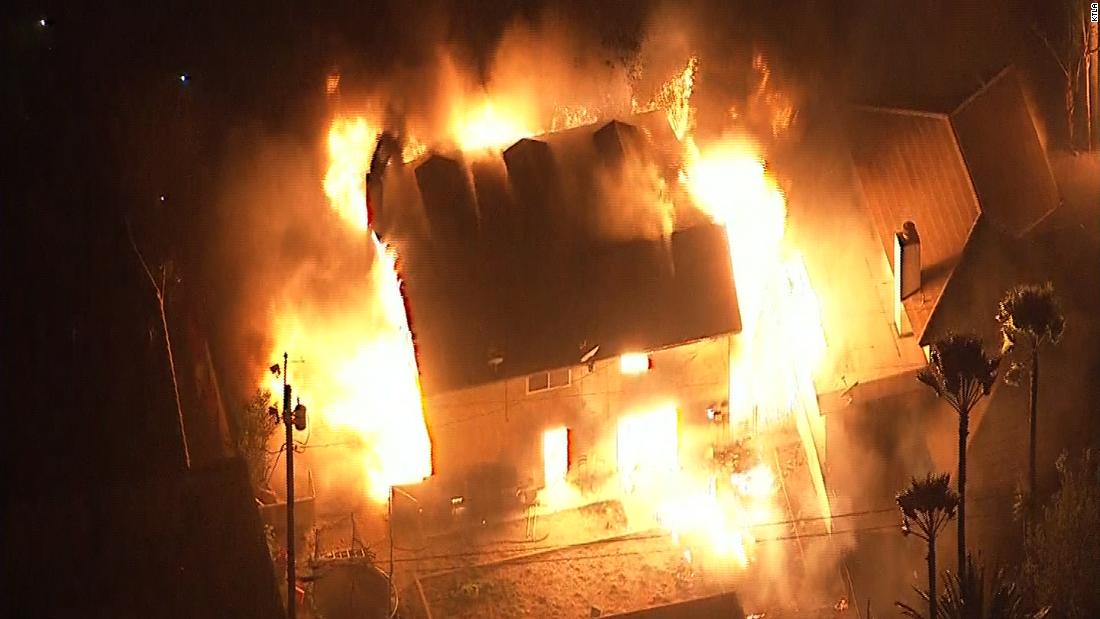 (CNN) — Matthew Valdivia woke Thursday to the smell of smoke, and looked outside to see the glow of a wildfire in the hills near his home in San Bernardino. After waking up his wife and children and some neighbors, the Valdivia family joined thousands of other Southern Californians who've had to …

Peugeot (PSA) and Fiat Chrysler (FCA) confirmed their intention to merge on Thursday, in what would be a 50-50 share swap and create the world's … 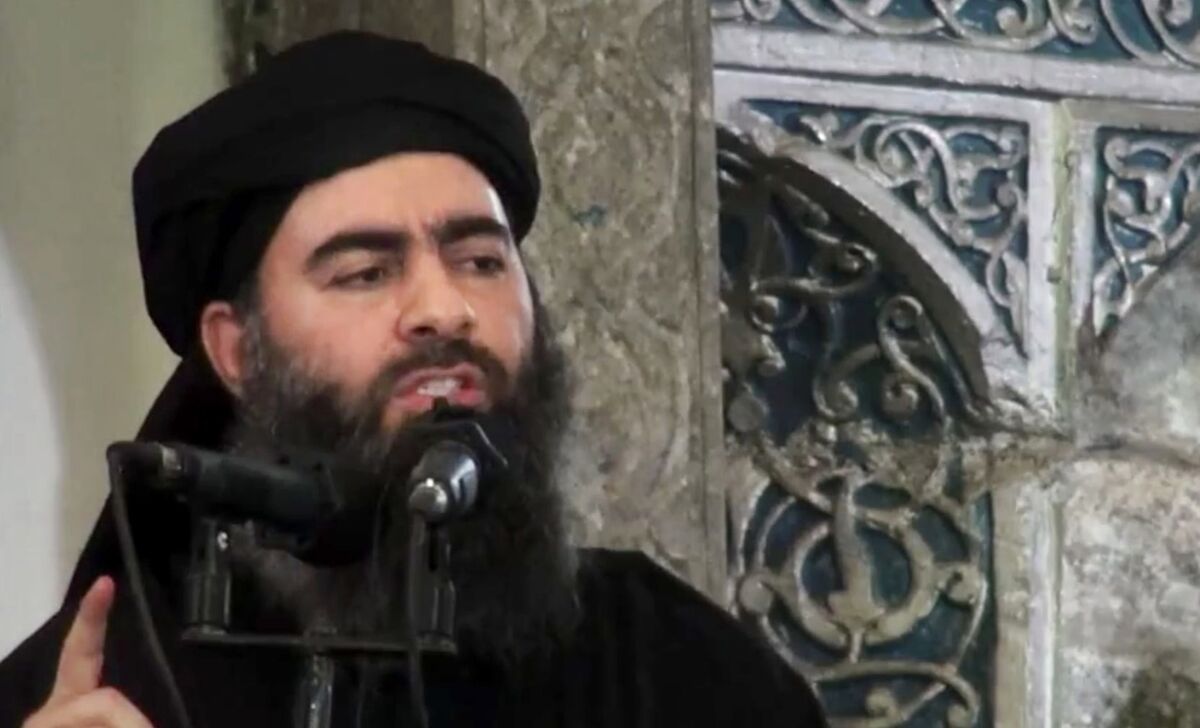 Islamic State named a new leader to succeed Abu Bakr al-Baghdadi who was killed during an American military raid in Syria, and threatened to … 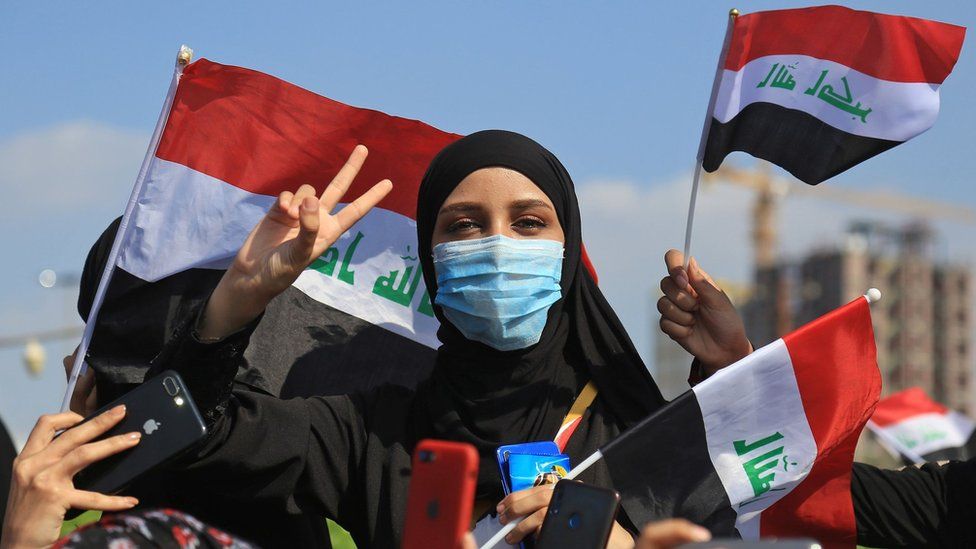 Iraqi Prime Minister Adel Abdul Mahdi will resign if political parties can agree on his replacement, the president has said, as mass protests continue. President Barham Saleh is also drafting a new election law that will allow early parliamentary polls to be held. Tens of thousands of people have … 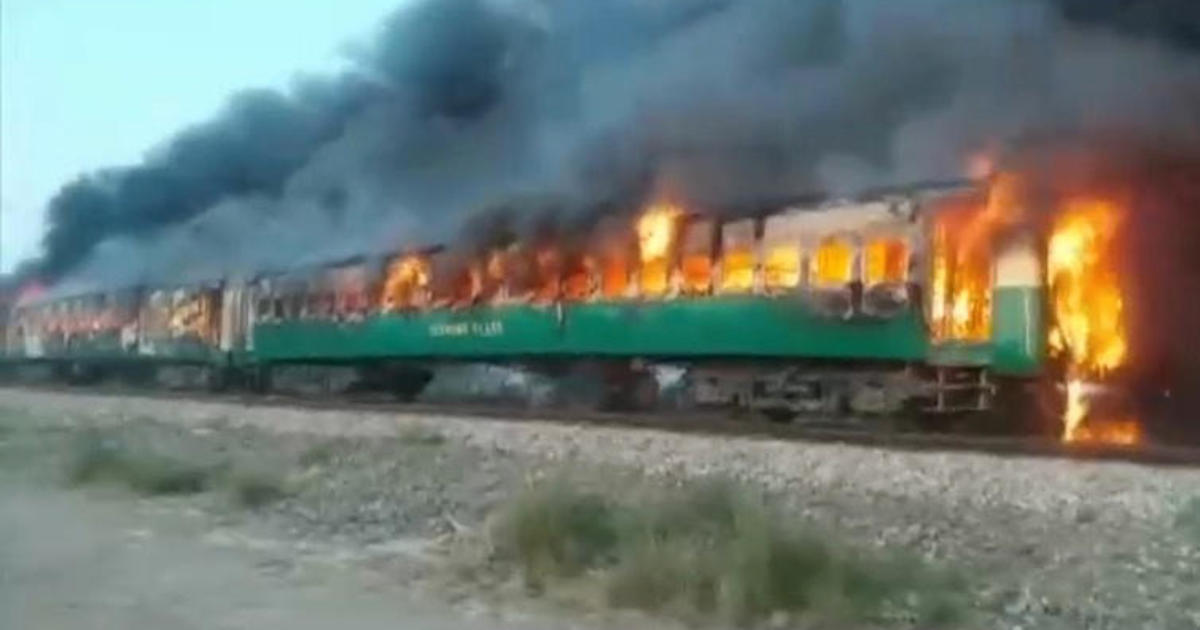 Multan, Pakistan — A massive fire caused by a gas stove erupted on Thursday on a train traveling in Pakistan's eastern Punjab province, killing at …