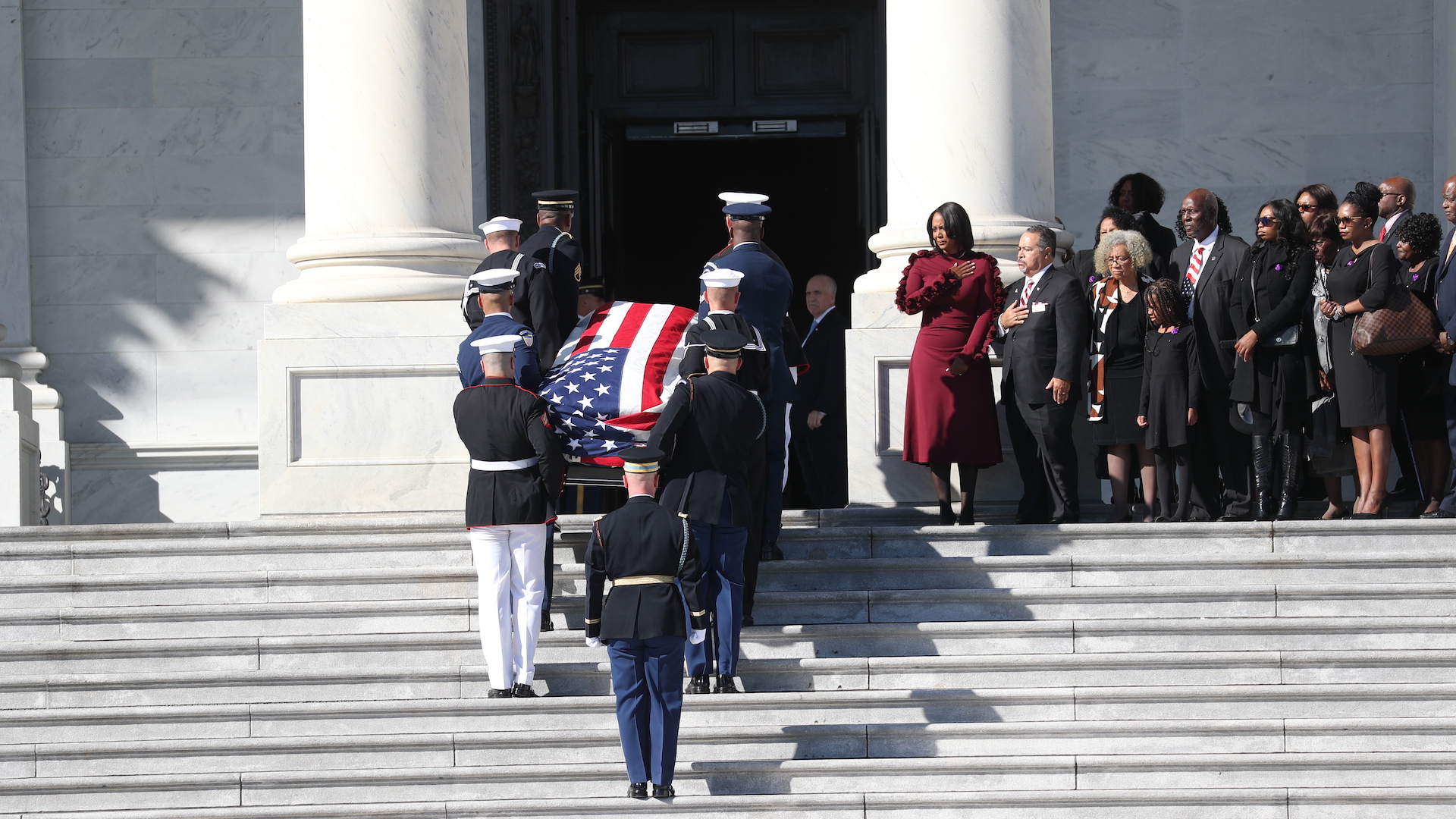 Many of the thousands of mourners who gathered Thursday at the Capitol to honor the life of longtime congressman Elijah E. Cummings remembered his frequent refrain, “We can do better!” and prayed his legacy would live on. “This is a sad day for us, because the world lost a great and powerful black …

WASHINGTON – Vice President Mike Pence on Thursday denounced China's response to pro-democracy protests in Hong Kong, embracing that cause in the Trump administration's strongest statement to date and blasting American companies that he said have "embraced (Chinese) censorship" because of their … 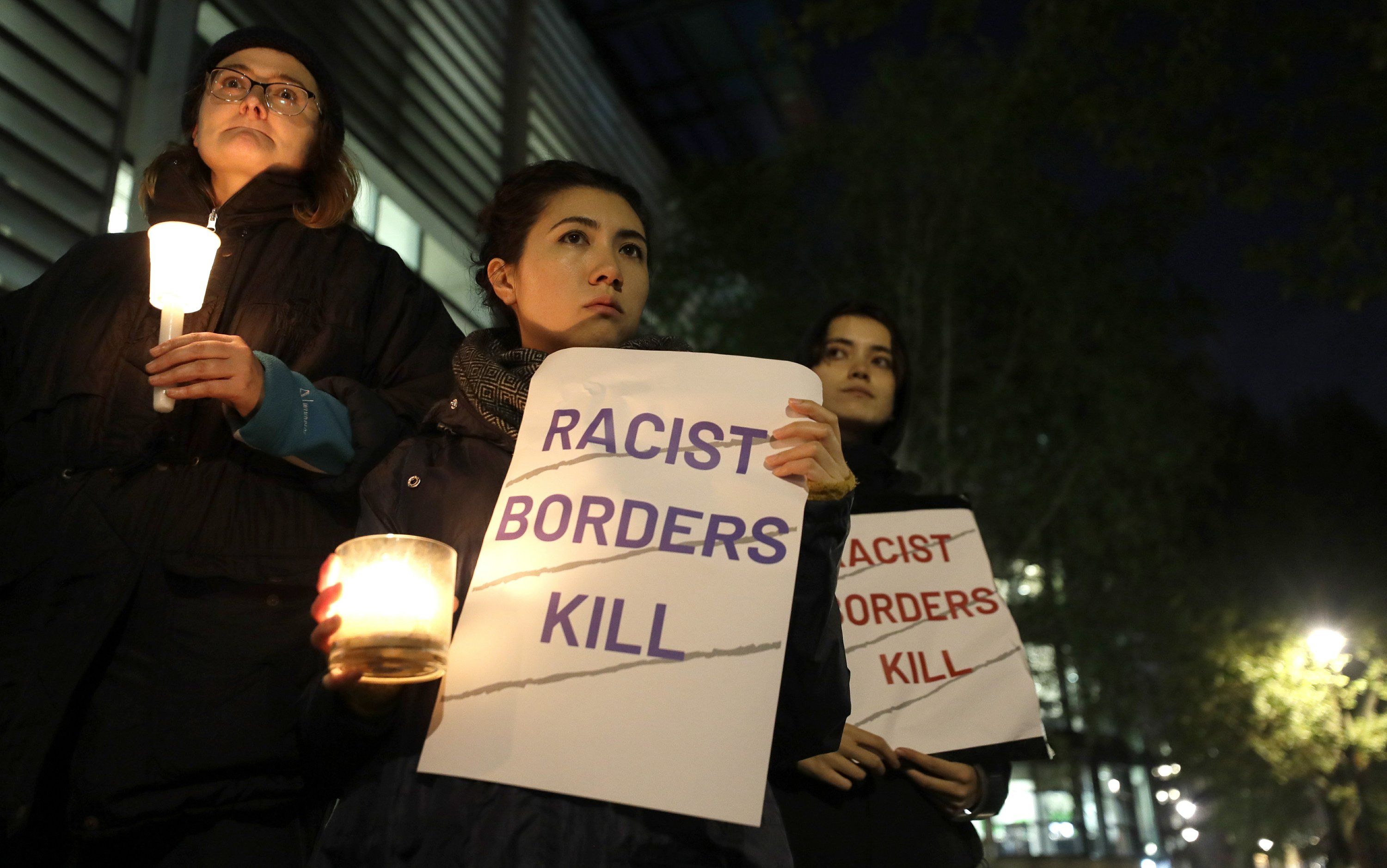 LONDON (AP) — British police expanded an investigation into one of the country’s deadliest cases of human smuggling after 39 people were found dead in a refrigerated container truck near an English port. Essex police said the victims were believed to be from China, though its embassy said their …